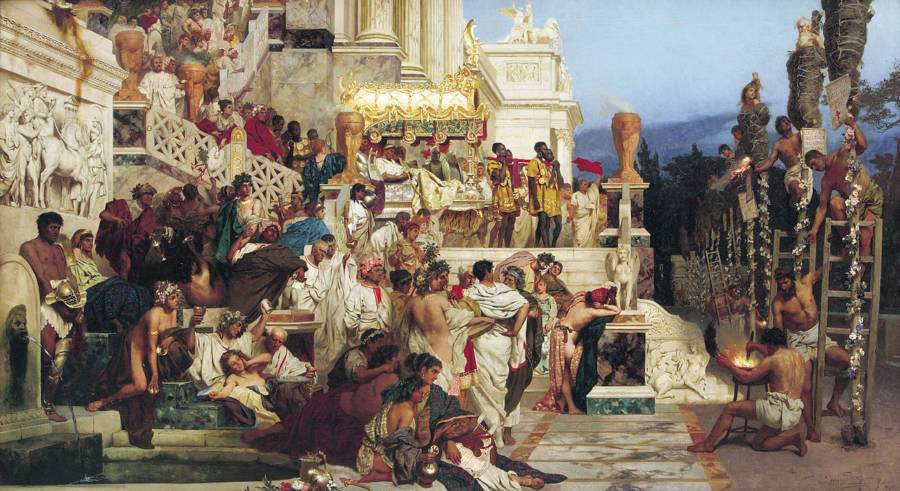 Many of the very worst execution methods ever devised involve fire — from burning witches at the stake in medieval Britain to roasting criminals alive in the searing metal insides of the brazen bull in Ancient Greece — but few match the sheer lack of humanity as the Roman Candle. 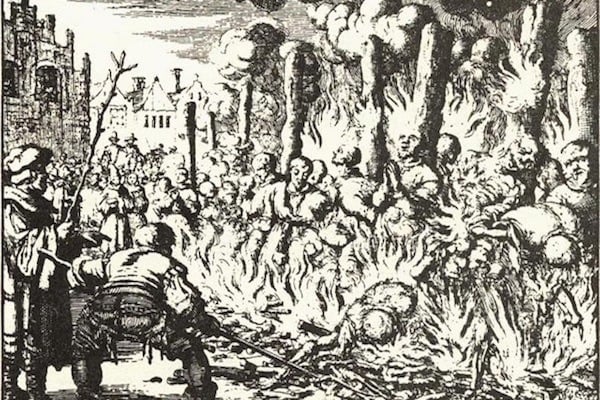 A rumored favorite of the mad Roman Emperor Nero, this method saw the subject tied to a stake and smeared with flammable pitch (tree or plant resin), then set ablaze, slowly burning to death from the feet up.

What sets this above the many other similar methods is the fact that the victims were sometimes lined up outside to provide the lighting for one of Nero’s evening parties.