Out of 28 of the big cats that were tested by researchers, nearly half of them appeared to have been exposed to the plague. 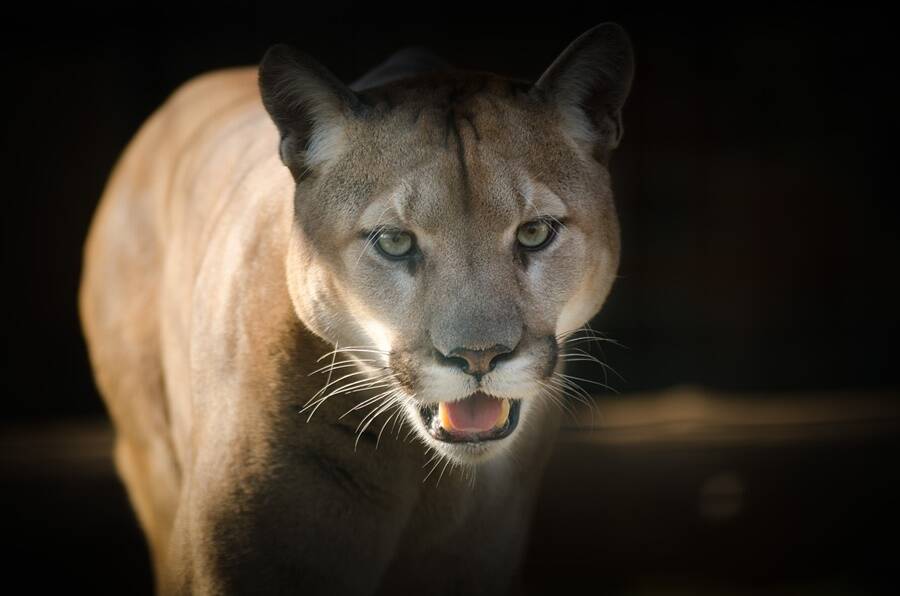 PixabayScientists found that cougars at Yellowstone have been infected by the plague for the last 10 years.

When the first cougar mysteriously died at Wyoming’s Greater Yellowstone Ecosystem in 2006, biologist Howard Quigley didn’t suspect anything unusual as the cause.

More of these big cats have died since then. Now, 14 years later, Quigley and his colleagues have finally determined the culprit: the plague.

As first reported by Wyoming News, a new study published by researchers who have studied the national park’s cougar population concluded that the animals have been infected by the plague for over a decade.

“We didn’t really think about plague at that time,” Quigley said of the first dead cat. “In fact, it was in the middle of winter, and we thought maybe it starved to death or had some kind of winter stress.” 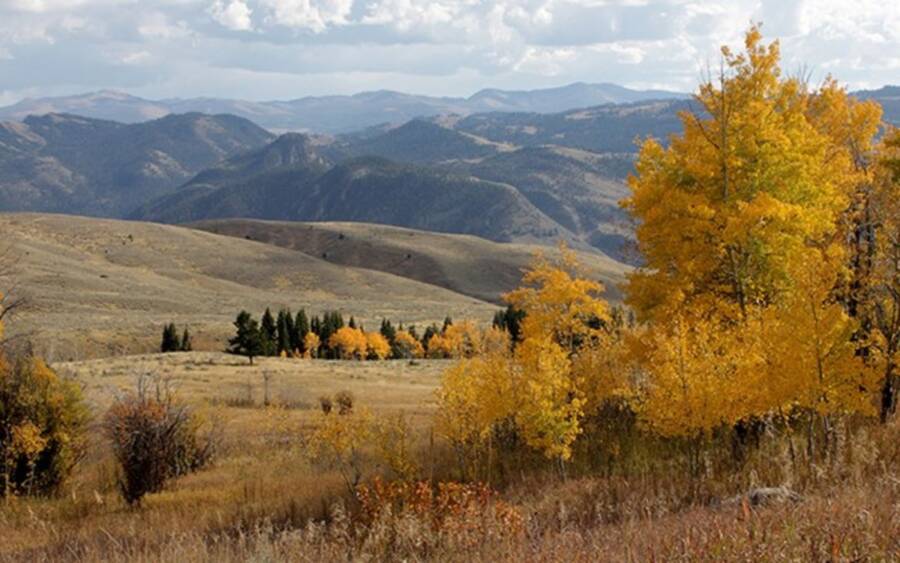 But analysis of tissue samples from the cougar’s corpse revealed that the true culprit had been bacterium Yersinia pestis — the same bacterium that is widely believed to be responsible for the historic Black Plague of the 14th century that decimated the world’s human population.

The plague is a zoonotic disease, meaning that it is a disease that spreads among wildlife.

Due to the close proximity between wild animals and humans, however, the plague has long infected people, too. There have been at least three different types of plague identified throughout history: bubonic, pneumonic, and septicemic.

Although the plague disease is typically associated with the pandemics of the past, it continues to affect both wildlife and humans, even today.

Under the Teton Cougar Project led by Quigley, researchers tested 28 cougars — also known as pumas or mountain lions — within the east-central enclave of Jackson Hole for Y. pestis.

Eleven of the dead cats that were tested showed signs of exposure while four of them were determined to have been killed by the plague.

Furthermore, blood drawn from the other 17 cougars were analyzed for antibodies, the body’s chemical response after its immune system fights off an infection.

They found that eight of the 17 tests came back positive which means that nearly half of the cougars tested appear to have been exposed to the plague disease. 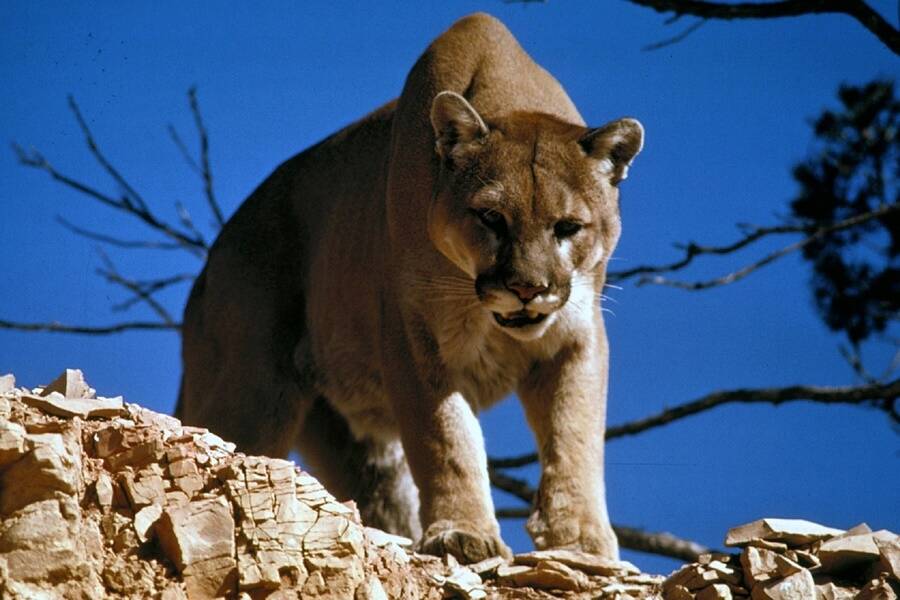 PixabayNearly half of the cougars that were tested had shown signs of exposure to the plague.

Cases of plague appear annually around the world, including in the US which sees an average of seven cases of plague identified in the country each year.

There have been six cases in Wyoming alone since 1978 with the last known case having occurred in 2008 when a teenage Boy Scout was diagnosed with the plague during a service trip to the area. The boy was easily treated and made a full recovery.

“Plague is very much a part of the landscape in the western US and wild animals are frequently exposed to it,” USDA National Wildlife Research Center biologist Sarah Bevins, who did not partake in the new cougar study, told National Geographic.

Researchers of the paper did not find a connection between age or sex among the cougars and their likelihood to contract the plague disease. Since the bacterium Y. pestis typically spreads among rodents, they suspect the cats became infected with the plague through their prey.

The cougars at Yellowstone aren’t the only park wildlife known to be infected by the plague recently. In late July 2019, the Rocky Mountain Arsenal National Wildlife Refuge was shutdown following the discovery of prairie dogs infected with a form of bubonic plague.

Next, discover what it was like inside the terrifying but necessary job of a Medieval plague doctor and read how the plague has been infecting humans for over 4,000 years.