This week in health: Prescription drugs have nearly doubled in price in under a decade, Colorado introduces contentious bill to increase vaccination rates, new supercomputers will have a shockingly human power source, obesity linked to poor memory. 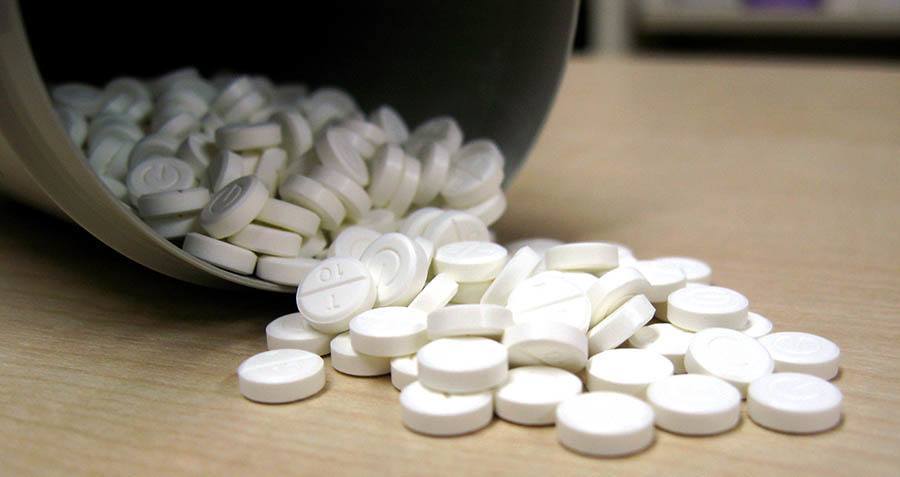 Over the past seven years, the average cost for a year’s worth of a given prescription drug has doubled to over $11,000, according to senior citizen advocacy group AARP.

In a recent study, AARP found that the soaring annual average is roughly 75 percent of what an American receives in social security benefits per year, making “prescription medicines increasingly unaffordable for retirees and many other patients,” the AP reported. The hikes hit those with chronic or long-term illness the hardest, AARP added.

This jump in cost is bad news for Medicare patients — since in some instances they must pay up to half the cost of a prescription — but AARP representative Leigh Purvis says such a spike spells bad times for all, as insurance premiums and taxes that fund Medicare will also increase to accommodate the rising drug costs. “This affects everyone,” Purvis said. 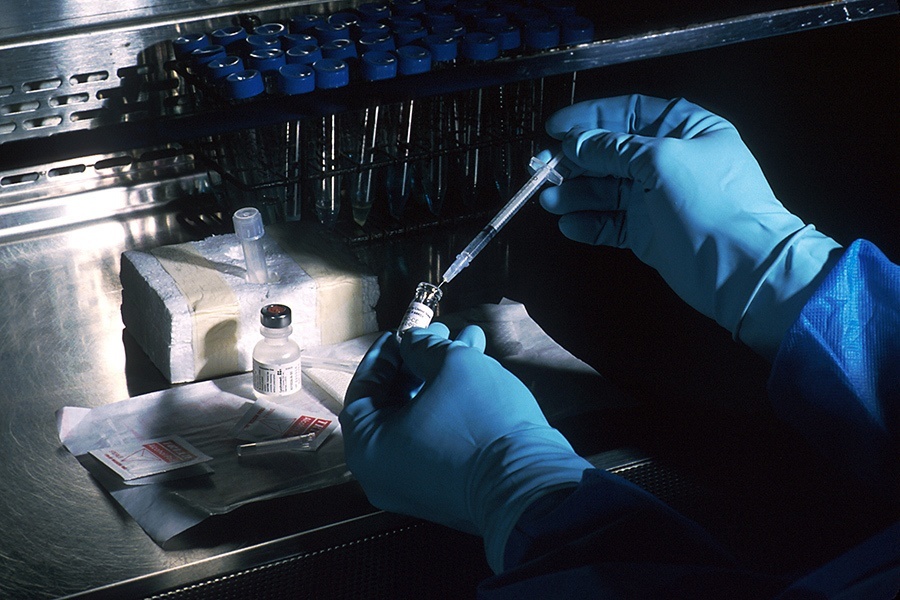 Colorado is starting to crack down on its low vaccination rates. A new bill would require that the names of non-vaccinated students be reported to the Colorado Department of Health and Environment, as opposed to just the school in question (the practice now).

The measure has since lit up impassioned debate. Some suggest that before such low vaccination rates — Colorado is one of 20 states where parents can claim any kind of opposition to required immunization, KLFY writes — this is a necessary step to curb the spread of disease and get in line with the rest of the nation. Others fear that the bill lends itself to governmental overreach.

“House Bill 1164 is designed to circumvent the law protecting privacy and bully people into every vaccine on the market,” hearing attendee Pam Long said. Long claims that her son has a brain injury due to a vaccine.

After what was described as a “marathon hearing,” the bill passed committee with a vote of 7-6.

The Next Generation Of Supercomputers Might Be Much, Much More Human 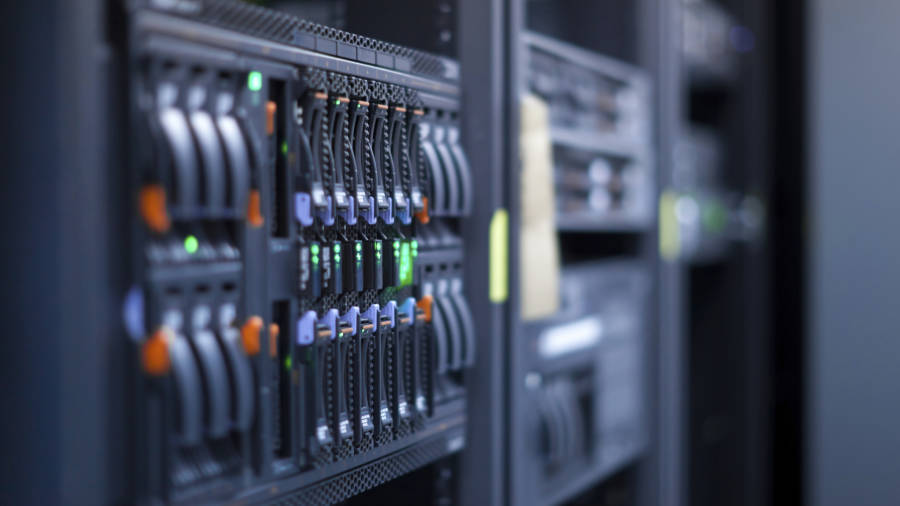 Most of us can’t easily pronounce Adenosine triphosphate (ATP), let alone know what it is. But like so many big chemistry words we can’t pronounce, we’d be dead without it.

ATP is the substance that provides energy to all the cells in our bodies. And now this very building block of human life itself may soon be powering the next generation of supremely powerful supercomputers.

An international team of researchers lead by McGill University’s Dan Nicolau have recently revealed that their computing model can process information extremely quickly while using ATP for power. This power source will allow future supercomputers to be both far more energy efficient and far smaller than current models.

Although this breakthrough opens up many new doors in computer science, and although some may be wary of the ever-closing gap between machine and man, Nicolau reminds us that “It’s hard to say how soon it will be before we see a full scale bio super-computer.”