Your World This Week, Volume XIV 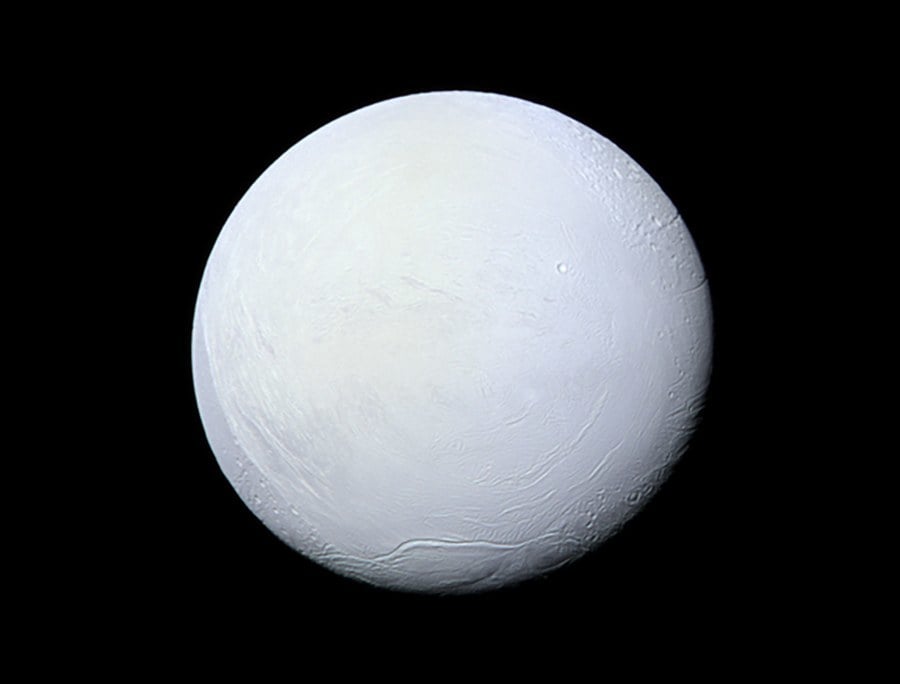 Life On One Of Saturn’s Moons? Scientists Are Taking Steps To Answer That Question

Outside of Earth, astrobiologists have long regarded the moons Europa and Enceladus as the most likely celestial bodies in our solar system to host life. And now, scientists are in the process of developing a mission concept to see if their hypothesis holds on Saturn’s icy moon, Enceladus.

At present, NASA scientists are envisioning a long-term project that would send a probe to Enceladus, Saturn’s ice-covered, geyser-sprinkled moon to gather materials and examine them on Earth. The geysers in question shoot water, salts and organic compounds from the subsurface ocean, and it is precisely these materials that the probe — in a mission known as Life Investigation for Enceladus (LIFE) — would hopefully capture, according to Space. 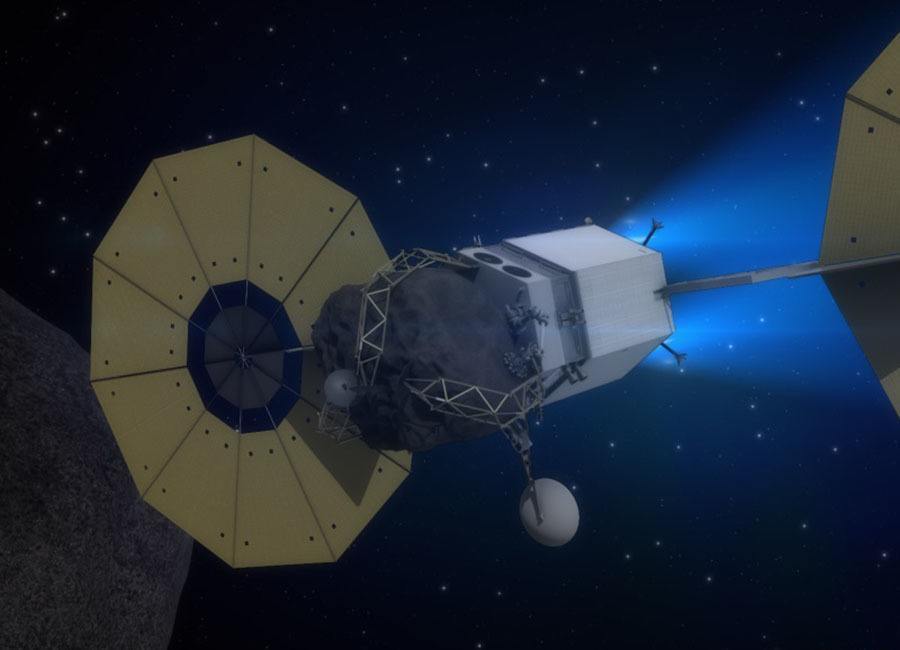 Guns are heading to space. Teaming up with Brooklyn-based company Honeybee Robotics, NASA is in the process of developing the world’s first space shotgun that can blast asteroids into small pieces for sampling, The New York Post reported on Sunday.

The shotgun will compose part of the agency’s Asteroid Redirect Mission (ARM), which NASA hopes to launch in the early 2020s. What’s the goal? Simply chop off a colossal chunk of an asteroid and shift it into the Moon’s orbit for sampling on Earth — sounds pretty easy. Learn more about it here. 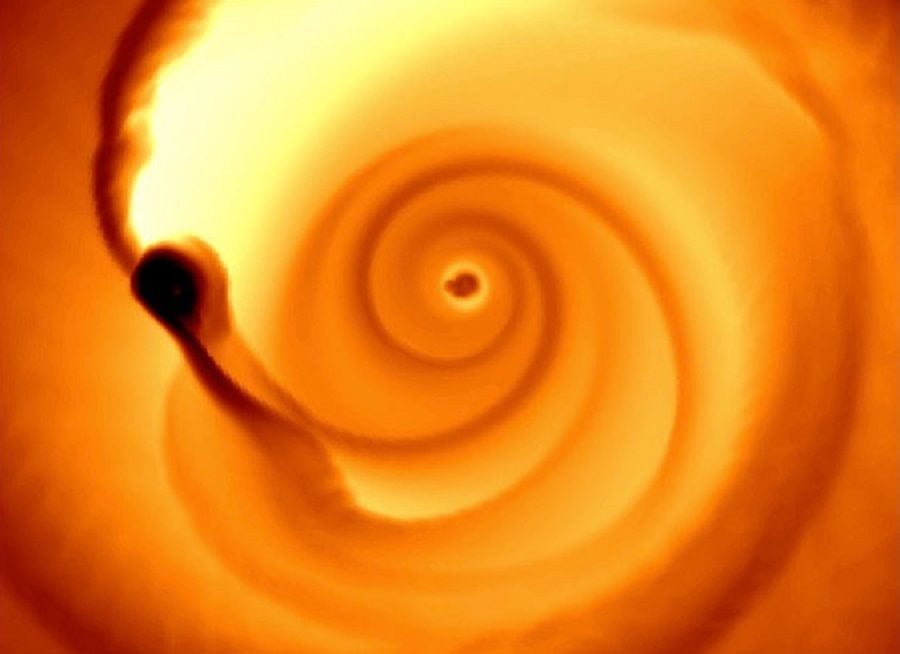 An illustration of two black holes orbiting each other. Image Source: www.nytimes.com

OK, so it won’t be happening in our galaxy. And, OK, the galaxy in question — the one about to be wiped out entirely — is about 3.5 billion light years away. But still, the sheer force of the cosmic event that will destroy this galaxy in the Virgo constellation is unfathomably staggering and terrifying, even from our safe distance.

However, the event is only imminent in cosmic time — it’s still 100,000 years away, scientists predict — and should have no effect at all on our galaxy. That said, the researchers at Columbia University who made the most recent study of this impending collision intend to continue their research into identifying other pairs of black holes due for a collision elsewhere in the universe. For more, head to The New York Times.