Stolen at just three days old, Zephany Nurse had been missing for 17 years.

Two girls randomly attended the same secondary school in South Africa in early 2015 and looked so similar that classmates even said that they looked a lot a like. One girl was 17, the other was 13.

The parents of the younger girl arranged to get a look at the two of them together eating burgers at McDonald’s, where they also saw the similarities in appearance. The father of the 13-year-old girl, Morne Nurse, asked the older girl when her birthday was. She said it was April 30, 1997.

That was the same day that their three-day-old daughter, Zephany Nurse, was kidnapped.

The Kidnapping Of Zephany Nurse 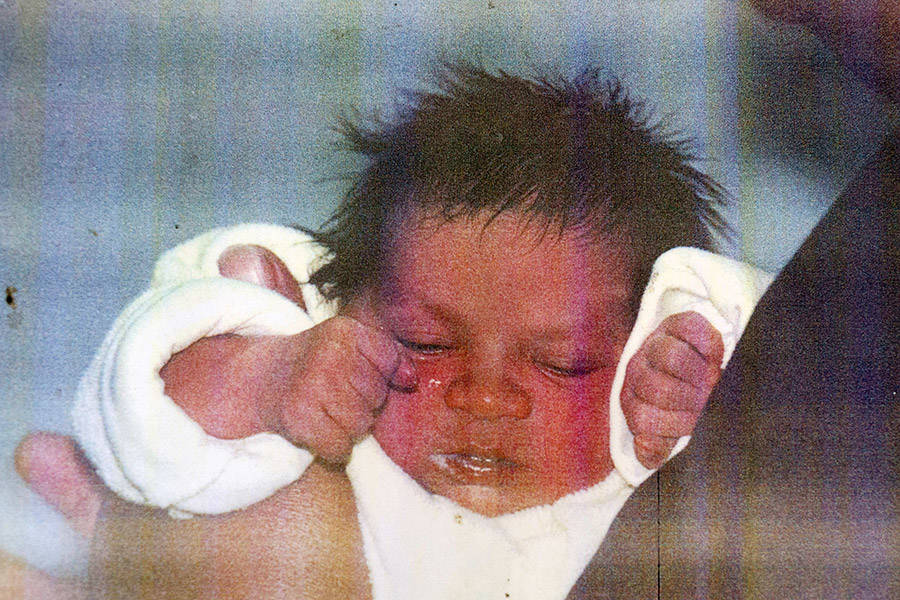 Morne and Celeste Nurse knew something was amiss. The parents contacted the authorities, arranged a DNA test, and found out that the older girl was their long-lost daughter. She had been missing for 17 years.

This story of a fated reunion goes back to when Celeste gave birth at age 18. She fell asleep in the maternity ward of Groote Schuur Hospital in Cape Town. When she awoke, the baby was gone.

The Nurse family ran all over the hospital looking for Zephany to no avail. The couple was heartbroken, but still celebrated Zephany’s birthday every year for 17 years. The parents never gave up hope, even after having a second daughter four years later.

Fast forward to 2015 when the miracle occurred. DNA evidence proved Zephany was the daughter of Morne and Celeste. Celeste sobbed and cried the day she found out Zephany was alive and with her again. Celeste said, “Finally, I found you. For 17 years I’ve been looking for you. I found you finally. You’re mine again.”

The Nurses’ trials and tribulations didn’t end there.

Zephany’s adoptive mother, whose identity remains a secret to protect the girl’s true identity, was arrested for kidnapping. The 52-year-old seamstress told authorities a sordid tale upon her arrest and during the subsequent trial.

Some points of the kidnapper’s story didn’t add up. The kidnapper said someone named Sylvia tricked her into believing it was a legal adoption and was handed the baby at a train station. In addition, the perpetrator also said she signed adoption papers, but those papers are nowhere to be found.

What does appear to be true is that the kidnapper suffered from a series of miscarriages and desperately wanted to have a baby. Before abducting Zephany, she had a track record of repeatedly entering the maternity ward of Groote Schuur Hospital to try and kidnap other newborns.

The trial was a grueling ordeal for the Nurses, who had to relive the day of Zephany’s kidnapping in stark detail. After the kidnapper received a 10-year prison sentence, the biological family stated that they were thankful Zephany was alive and well, and were looking forward to forging a relationship with her.

A Twist In The Reunion 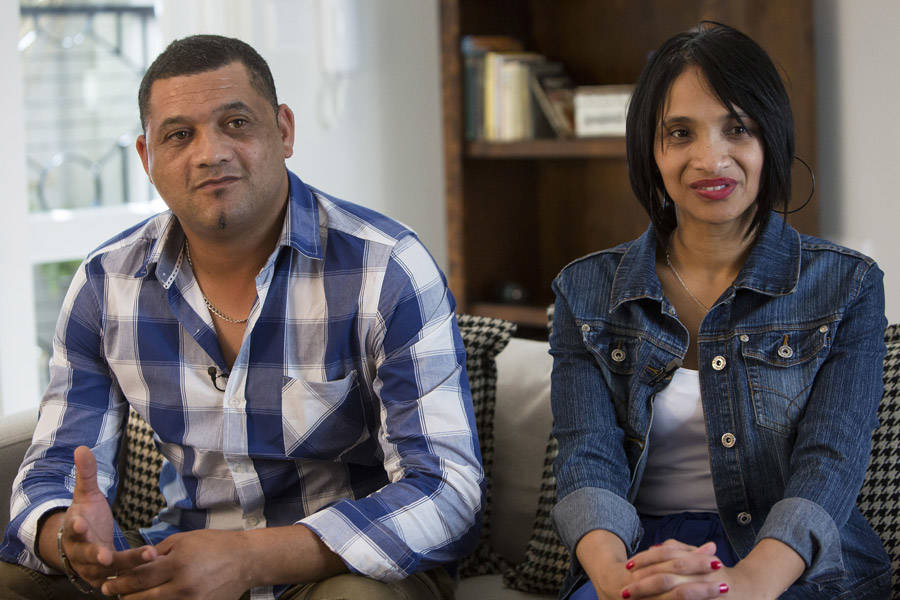 However, as of now, the Nurse family is still waiting for their chance at catch up with Zephany.

During the trial and after the sentencing, Zephany chose to live with her adoptive father. Zephany said she felt distraught that her kidnapper and adoptive mother was arrested and charged with a serious crime.

Zephany also believed that, despite the kidnapping, her adoptive parents raised her well. They celebrated holidays together and had an ordinary family existence. After her kidnapper was arrested, her normal life was shattered and replaced with chaos as the only mother she ever knew received a 10-year prison sentence.

Zephany doesn’t remember her biological family whatsoever as she was taken at three days old. The young woman still uses the name her kidnappers gave her, and she’s not ready to change her life.

Even so, Morne and Celeste still aren’t giving up hope. They believe that once the reality sets in that the kidnapper is in jail for 10 years, Zephany will come around the develop bonds with her biological family.

This is a case where psychology contradicts South African law. Now an adult, Zephany may not biologically belong to her adoptive family, but emotionally she has 20 years of attachment to them.

In time, Zephany may connect with the Nurses. She has an entire family of grandparents, cousins, aunts, and uncles who spent nearly 20 years awaiting her return. Zephany has her whole life ahead of her to make whatever choices she wants.

Enjoy this look at Zephany Nurse? Next, read about Bobby Dunbar, the boy who vanished and came back as a new child. Then learn the tragic story of the Lindbergh Baby kidnapping