Investigating The Theory That Prince Albert Victor Was Jack The Ripper

According to one theory, Prince Albert Victor, the grandson of Queen Victoria, was responsible for the infamous Jack the Ripper slayings in Whitechapel. 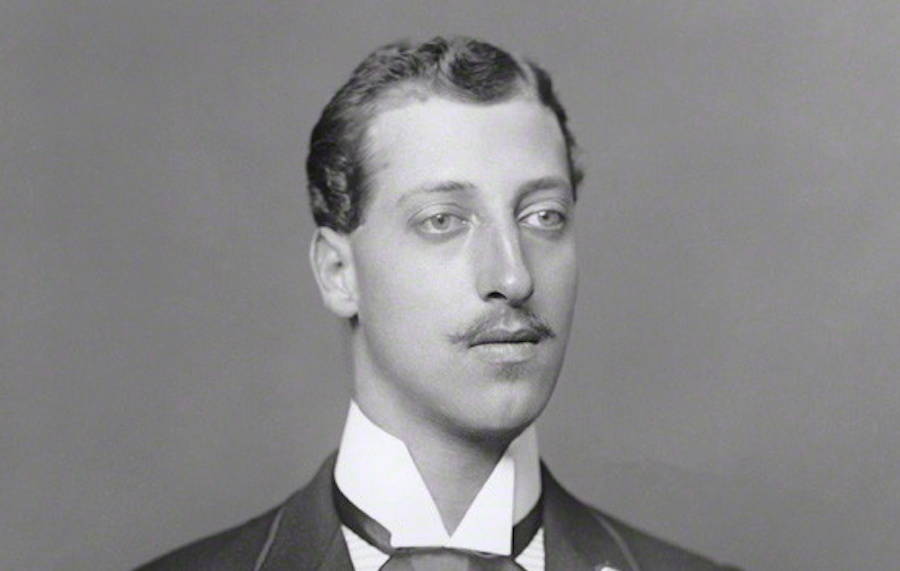 Wikimedia CommonsPrince Albert Victor around the time of the Ripper Murders.

Few cases haunt the popular imagination like that of Jack the Ripper. For almost five years, the Ripper stalked the dark streets of one of London’s poorest neighborhoods leaving a trail of mutilated bodies in his wake. And in spite of an intense manhunt, the identity of the killer has never been discovered.

Like any good mystery, the identity of the Ripper has attracted its share of theories linking the crimes to the highest levels of government and maybe even to the British Royal Family itself.

According to this theory, the murders weren’t the work of a deranged psychopath. Instead, they were an attempt to cover up a secret that would shake the foundations of the Monarchy. Behind it all, the scandal centered around the young grandson of Queen Victoria, Prince Albert Victor.

Prince Albert is remembered today as a decent, if not particularly bright, young man. But his short life was marked by a few potential scandals. Rumors of homosexuality (which was then illegal) followed Albert for much of his adult life. Those rumors came to a head in 1889 when police closed down a male brothel and discovered one of the brothel’s clients had connections to the Prince.

In spite of whispers that the Prince himself had visited the brothel, nothing was ever proven. And there’s no hard evidence to suggest that he was even homosexual.

But in the 1960s another, darker rumor about Prince Albert Victor emerged: he was actually Jack the Ripper, posited by Stephen Knight in the book Jack The Ripper: The Final Solution. Essentially, there are two different stories behind the theory.

In the first, Albert contracted syphilis from a prostitute during a trip to the West Indies. Over time, the disease progressed until it began to attack his brain. Now quite insane, he decided to take revenge on the prostitutes of London and for a few years, he carried out the string of vicious killings we associate with the Ripper murders. 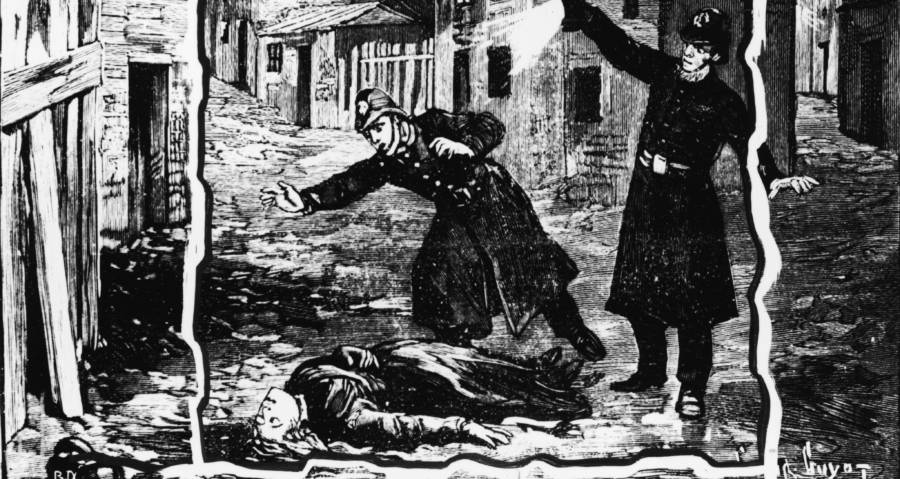 The second theory doesn’t connect Albert directly to the slayings. Instead, it’s suggested that Albert fell in love with a young Catholic girl who lived in Whitechapel. The two married secretly and had a child. But the idea that the eventual heir to the throne would have a child with a commoner, particularly a Catholic one, was unacceptable to the Royal Family.

In this scenario, the killings were actually the work of agents of the Royal Family murdering anyone who had any knowledge of the Prince’s secret marriage or child.

Of course, there’s no record of anyone alive at the time suggesting that the Royal Family or anyone associated with them was behind the Ripper killings. The root of these theories actually seems to come from the 1960s at the earliest.

But there is an obvious problem with the idea that Prince Albert Victor was Jack the Ripper. He wasn’t in London during any of the murders. And the theory that the Royal Family was organizing the murders to cover up Albert’s marriage is equally unlikely.

The main source of the theory is a 1976 book by Stephen Knight titled Jack the Ripper: The Final Solution. Knight’s book is based on the testimony of a man who claimed his grandmother was the girl who married Albert, incidentally making him the legitimate heir to the throne.

Knight suggested that there was a wide-reaching masonic conspiracy to hide these murders by pretending there was a deranged serial killer on the loose. Thus, the well-connected friends of the Royal Family and their Masonic brothers essentially invented Jack the Ripper.

Was It Actually Possible For Prince Albert Victor To Be Jack The Ripper? 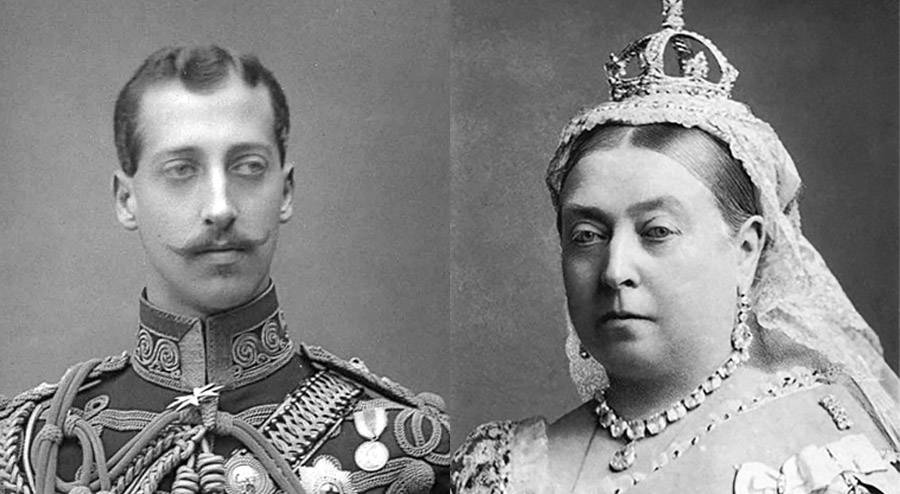 It’s an interesting idea. But there’s almost no credible evidence to support it. Most of Knight’s justification is based on circumstantial evidence and speculation.

There’s also no concrete proof that any of the women murdered by the Ripper knew anything that would make Masons want to kill them. And nothing about their lives suggests that they ever met Prince Albert Victor as the Ripper’s victims were largely young prostitutes who lived in a poor area haunted by crime.

They were the kind of vulnerable women that a psychopathic killer tends to target. Essentially, they suggest that the Ripper was probably the exact kind of person that police always suspected was behind the crime. They don’t really give the impression of women falling victim to a high-reaching royal conspiracy.

Ultimately, there’s simply no link between Albert Victor or anyone in the royal family to the murders. It is, like most conspiracy theories, dependent on making huge leaps of logic based on minor coincidences.

Knight’s book is probably closer to an effort to make a quick buck on sensational claims than an attempt to get to the truth. And while we’ll probably never know for sure who the Ripper was, there are several people who are much more convincing suspects. So, this is one theory that can probably be put to rest.