How A Religious Quack Founded Zzyzx, The Weirdest Town In America

The Founding Of Zzyzx 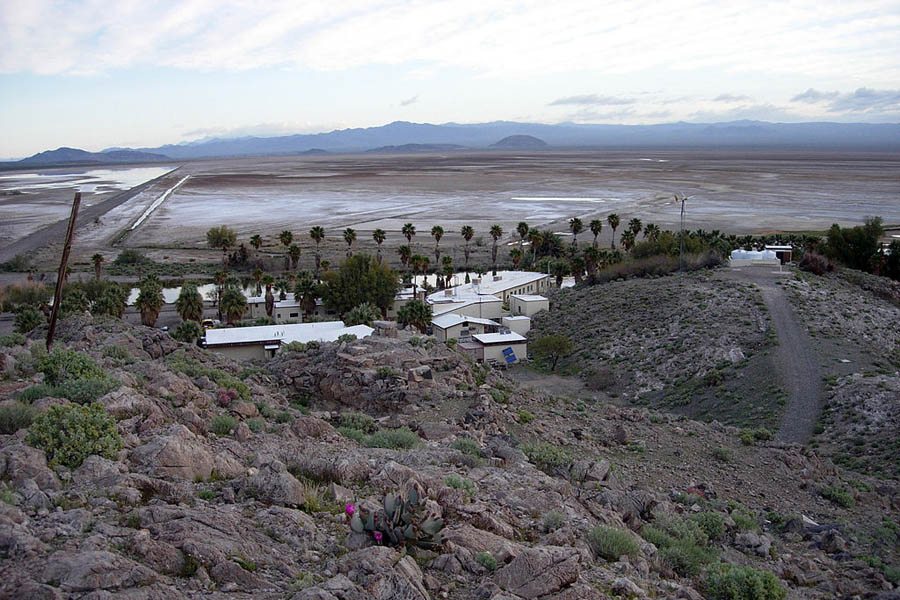 In 1944, Springer and his fiancée placed a mining claim on an eight-by-three-mile piece of desert in California. The land’s only real feature included a mineral spring originally known as Soda Springs.

Sensing an opportunity to reap more financial reward from this plot, Springer hired workers from Los Angeles’ Skid Row to transform the barren grounds into a resort community featuring a sixty-room hotel, a broadcast radio studio, a church, and a private airstrip for the resort. Oh, and of course, a castle. 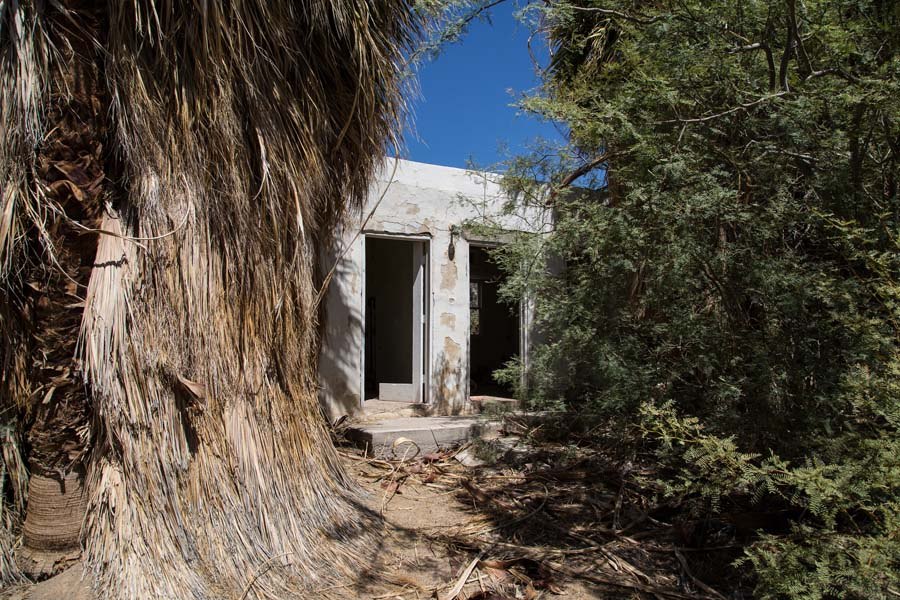 Flickr/el-toroAn outside look at the dilapidated spa.

As Springer’s homeless crew of construction workers built the enterprise out, he had the arduous task of picking a name for his town. Springer came up with Zzyzx, as its spelling would ensured the town’s status as “the last word in health.”

Having built an entire town from his strategic use of evangelism and medical quackery, Springer continued to broadcast his radio show — which consisted of twice daily sermons, religious music, and of course donation requests — to the masses. By the time everything was said and done, Springer’s show was syndicated on 221 stations throughout the US, and more than 100 more abroad.

The ruse continued for almost 30 years.

In fact, it was only when Springer promised to give away land in exchange for large donations that federal officials looked into his dealings. Because Springer only staked a mining claim on the land, he did not own it. The feds arrested Springer for false advertising and squatting on public land. The government evicted everyone from the property. 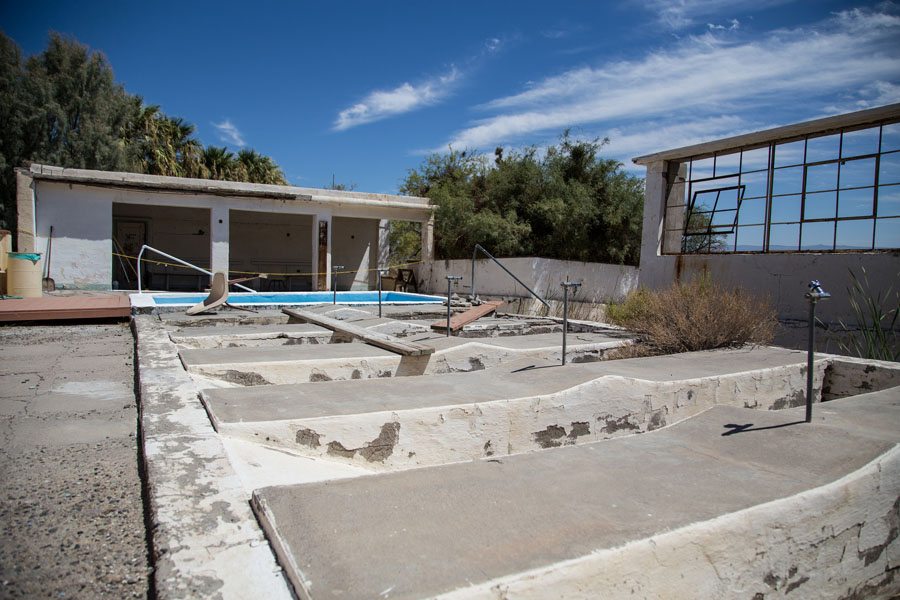 The Fate of Zzyzx

Springer’s 1974 conviction (which he appealed several times) landed him in jail two years later – for a mere 49 days. He moved to Las Vegas with his wife after his release, where he died in 1985.

Without the evangelical quack to lord over the desert territory, these days California State University manages the land and remaining structures — and has actually put them to good use. What was once the administrative building of Zzyzx is now the Desert Studies Center, where the university conducts specialized research of the Mojave Desert and its plant and animal species.

Hollywood has attempted to make something of Springer’s legacy, to no avail. In 2006, Katherine Heigl starred in a film called Zyzzyx Road — which quickly became the lowest grossing theatrically released American movie of all time. Indeed, it made a grand total of $30 from the few viewers it managed to get into one Dallas, Texas theater over six days.

Perhaps the production team should have taken a cue from Springer himself and made things up.

While Springer’s Zyzzyx Road offers a cautionary tale, it doesn’t hold a candle to these exceptionally dangerous roads around the world.