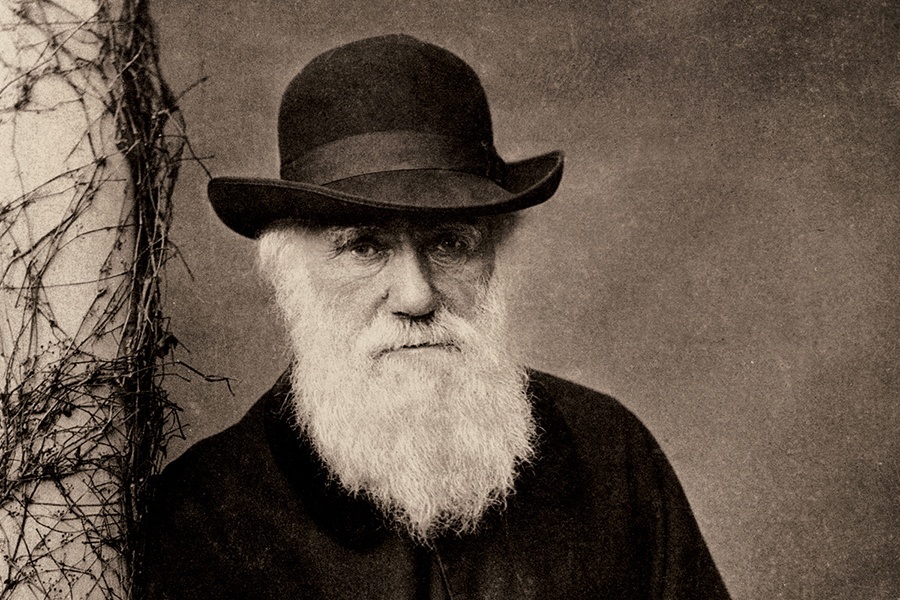 Darwin has been immortalized via the publication of his book, On The Origin Of Species. Darwin, 50 years old at the time of its publication, spent nearly half of his life working on the book, which may very well have had to do with his crippling anxiety.

In a letter to fellow-scientist Robert Hooker, he wrote, “You ask about my book & all I can say is that I am ready to commit suicide. I thought it was decently written, but find so much wants rewriting…I begin to think that anyone who publishes a book is a fool.”

His problems didn’t begin with Origin, though. Darwin was vocal about the fact that his mental health began to deteriorate around 16 years old, and became incapacitating around 28. Patricia Horan, who wrote the foreword to the 1979 printing of Origin noted that he was “ill and reclusively confined to his home in Kent for 40 years,” while Dr. George Pickering stated that his invalid behavior began around the age of 30.

Aside from these obvious symptoms, Darwin also developed phobias of being alone, leaving the house without his wife, and being in crowds unaccompanied. He also suffered from depersonalization, a feeling of being outside of or separate from one’s own body, which is also common among agoraphobes.

Even still, modern science is built on the foundation of Darwin’s work — no small feat considering the mountain of anxiety he lived beneath.

A Link To Creative Genius?

Although living with agoraphobia comes with many challenges, it is interesting to question if creative thinkers like Proust, Munch, and Darwin were predisposed to success because of their mental illness.

According to a 2002 article in The Journal of Psychiatric and Mental Health Nursing, so-called ‘madness’ is “an essential part of the great works of creation.” Another text, Creativity and Mental Illness, published in 2014, notes that “levels of inhibition [as in agoraphobes] are directly linked to creativity and the quality of associative combinations.”

In contrast, the book Explaining Creativity: The Science of Human Innovation states that “if anything, mental illness interferes with creativity.”

What we can be sure of is that these three men lived with agoraphobia and still left an irrevocable mark on the worlds of literature, art, and science, placing them firmly and forever in the public eye — ironically, the last place they wished to be.

Next, learn about the sordid pasts of public figures like John Lennon and Bob Dylan.