"Thank you for sticking by us throughout all these years. I can’t tell you how much it means to us." 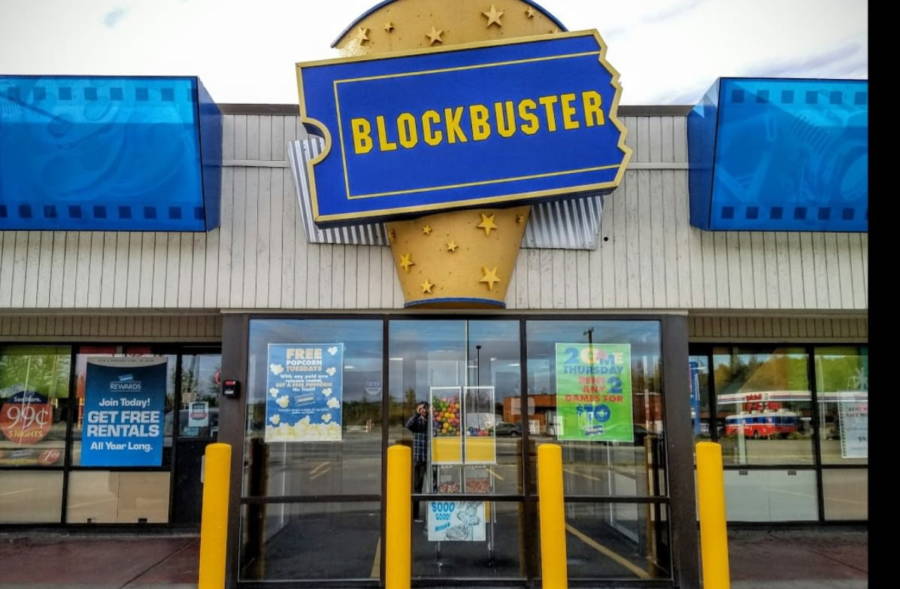 Blockbuster Alaska/FacebookThe Blockbuster in Anchorage, Ala., one of the two about to shut its doors, leaving just one location left in the U.S.

Remember Blockbuster? That store you had to physically travel to in order to rent a film on VHS or DVD? That place where the time you’d spend picking up a movie was sometimes longer than the actual movie.

Well if you thought all Blockbusters were dead, that’s not a crazy assumption. The company filed for bankruptcy in 2010 as its former customers transitioned to various on-demand, at-home streaming services.

But in the years since then, a handful of independent Blockbuster franchises have actually continued to operate in the U.S.

However, on July 12, Blockbuster Alaska announced that the last two stores in the state, one in Anchorage and the other in Fairbanks, will be closing on July 16.

The announcement came from Anchorage General Manager Kevin Daymude, who said, “These are the last two Blockbuster stores in Alaska that survived and it is sad to say goodbye to our dedicated customers. We have thought of you as family for the past 28 years.”

Furthermore, what this news means is that there is just a single Blockbuster left in all of the U.S., located in Bend, Ore.

It’s been a long road to get to this point. Daymude, for one, has been with the company since 1991, a time when Blockbuster’s easily recognizable blue-and-yellow sign was a common sight across the country.

Nevertheless, Blockbusters could still be found in Alaska. It’s thought that Alaska’s long winters and generally poor Wifi helped allow the state’s final two locations to hang on for as long as they did.

But now the two stores will shut their doors, though they will reopen for inventory sales that will run through August.

Not even HBO’s John Oliver could help save the stores. In April, the Last Week Tonight host purchased the leather jockstrap that actor Russell Crowe wore in the movie Cinderella Man for $7,000 along with a bunch of other Crowe memorabilia and donated it to the Anchorage Blockbusters in an attempt to revitalize the store.

But with even that move having failed, the Alaska Blockbusters will be no more.

“Thank you for sticking by us throughout all these years. I can’t tell you how much it means to us,” wrote Daymude. “We hope to see you at our stores during the closing, even if it’s just to say ‘Hello.'”

Next, read about Alaska’s Mendenhall Ice Caves. Then, check out these vintage photos from the 1980s glory days of the boombox.