Average Americans Dying With Around $60,000 In Debt, New Report Shows

Debt follows the average American to their death, and it has ramifications beyond the grave. 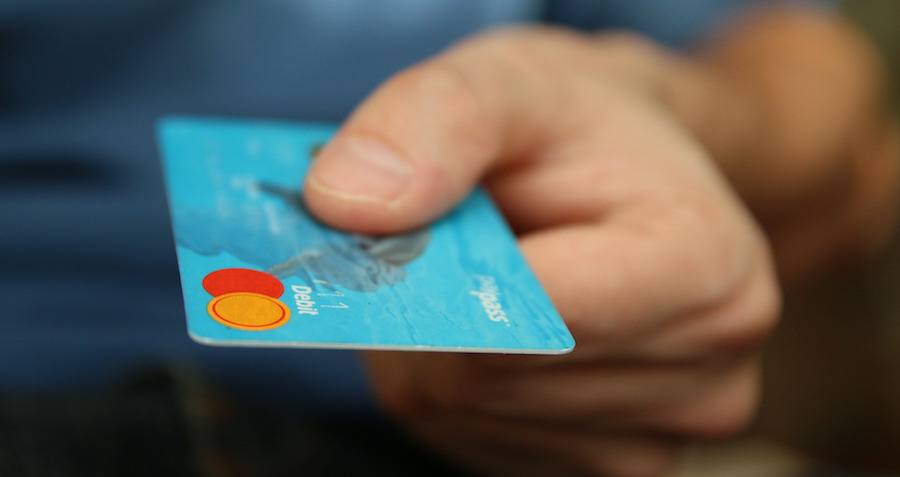 These days, not even the dead are debt-free.

A new report from Credit.com has found that 73 percent of U.S. consumers are dying with large amounts of debt to their name — to the average tune of $61,554.

They sourced this data from the credit bureau Experian, which has data on 220 million American consumers. In order to ascertain the figures above, researchers tracked who was reported as living as of October 2016 but had died by December 2016. From there, they tracked how much debt these individuals carried at the time of their death.

The majority of that debt came from home loans, Credit.com found. Excluding mortgages, the average unpaid balance fell to around $12,875.

As Credit.com points out, while this debt technically dies with you, creditors can still get their money back from your family. That is, by liquidating the remaining assets in the deceased’s estate.

That means if you fully own the house in which your children live, but have $45,000 left over in private student loans at the time of your death, loan issuers can seize that debt from the estate value — and perhaps rid your children of a home.

Before such prospects — and the reality that debt seems to surround most Americans these days — experts recommend enrolling in life insurance plans.

“It’s one thing if the beneficiaries are relatives that don’t need your money, but if your beneficiaries are a surviving spouse, minor children — people like that who depend on you for their welfare, then life insurance is a great way to provide additional money in the estate to pay debts,” Rayndon added.

Next, check out how Obama forgave more than $100 billion in student debt on his way out the door, before finding out what the student debt crisis looks like as explained by an artist.