Stunning examples of ancient architecture, from the pyramids to Peru. 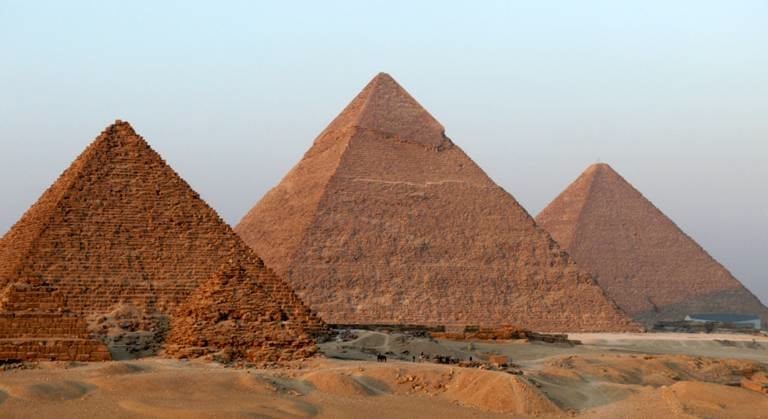 No architectural superlative list would be complete without including the enigmatic design and construction of the Egyptian pyramids. Considered on of the Seven Wonders of the World, some estimate that up to 100,000 laborers constructed the edifices but there is no concrete evidence on how.

Some absurd theories posit alien involvement, but the general hypothesis is that the construction process involved using ramps built of mud, brick, and rubble to drag the blocks. 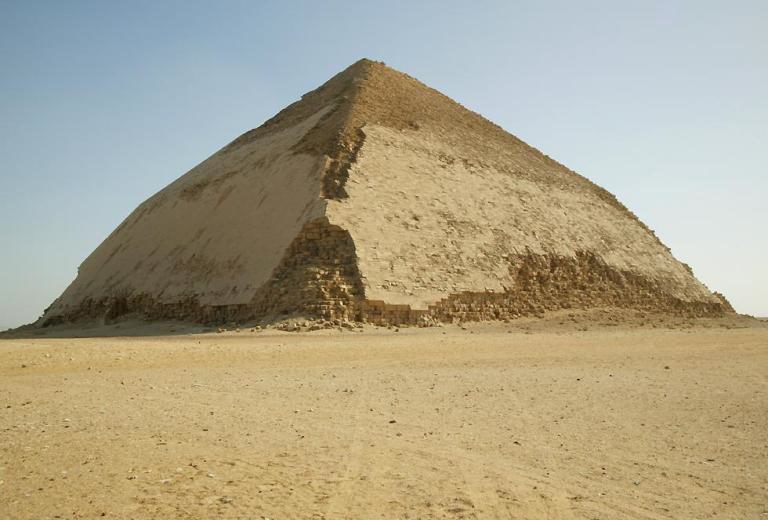 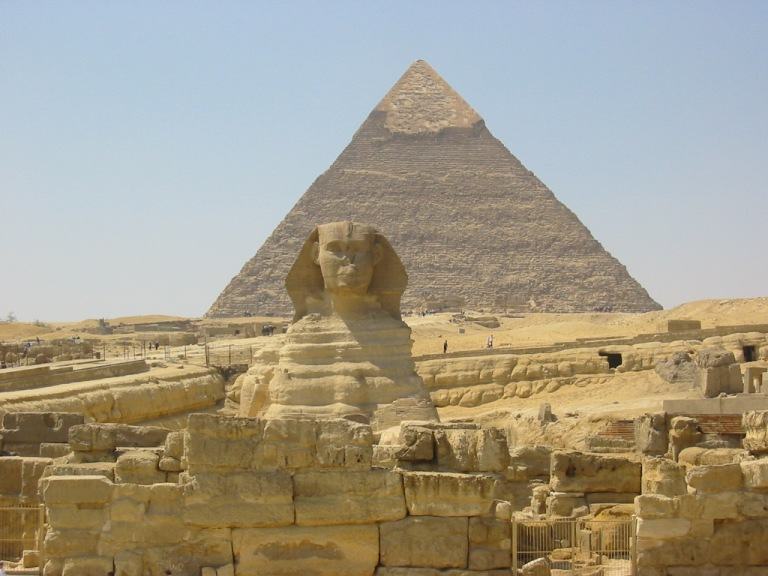 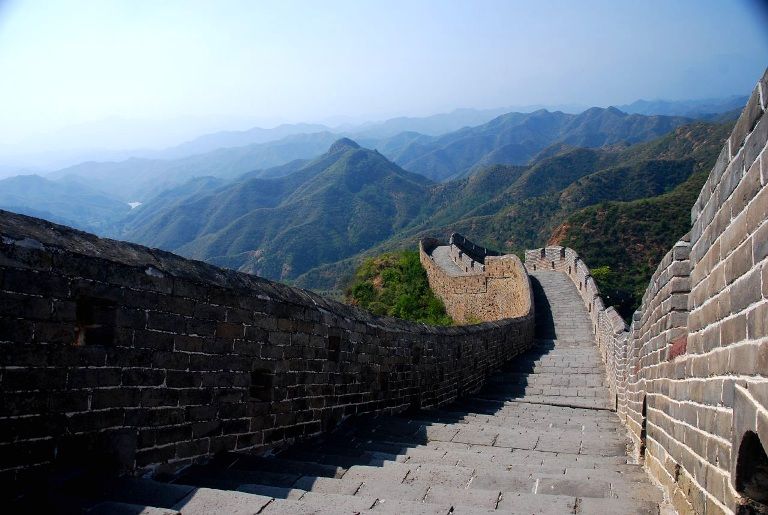 Much like the Pyramids, the Great Wall of China is one of the most impressive architectural feats in history. Built some 2000 plus years ago and stretching approximately 4000 miles, the Chinese erected the wall to protect its northern borders from invasion.

Considered the largest structure built by man, construction began in the 5th century BC and continued well into the 16th century. Historians estimate that a whopping 300,000 soldiers and 500,000 people participated in the construction. 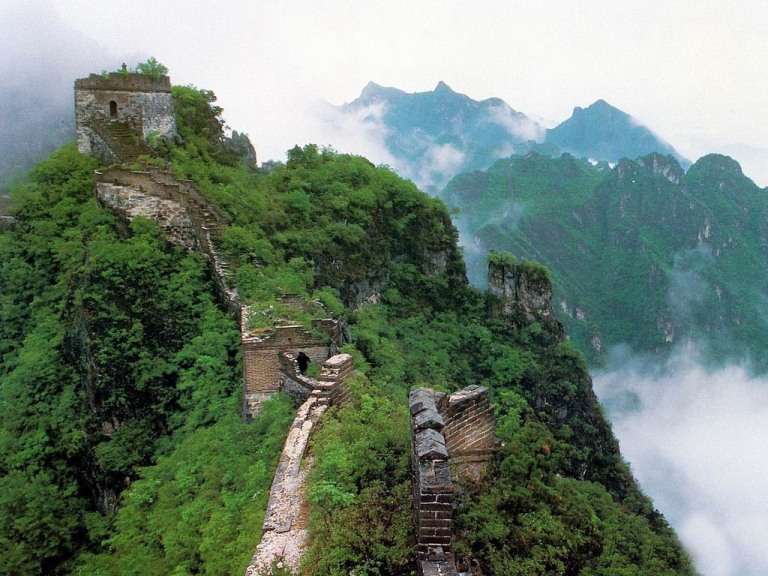 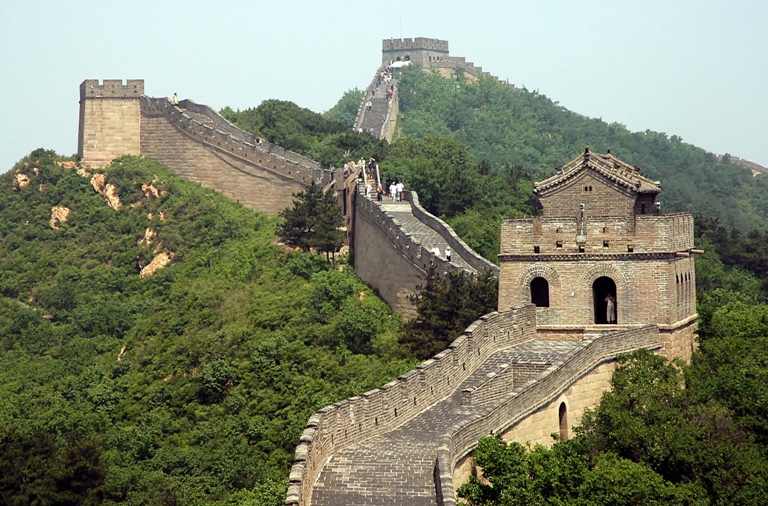 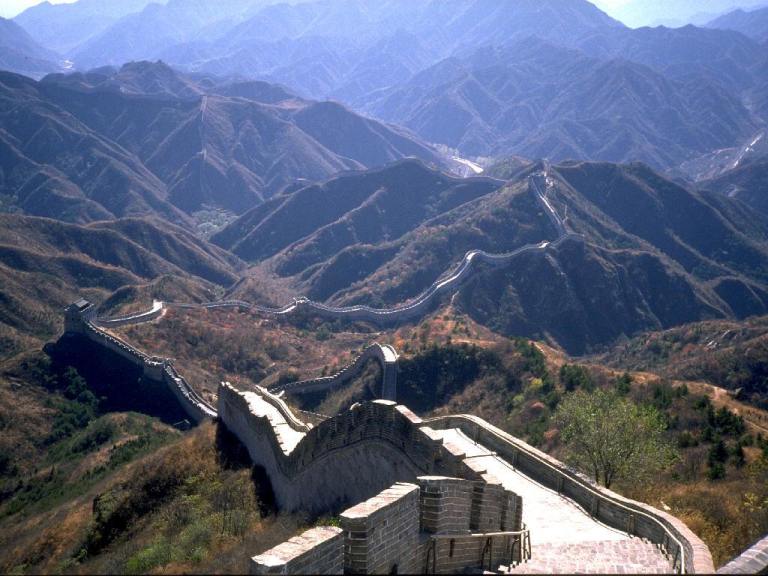 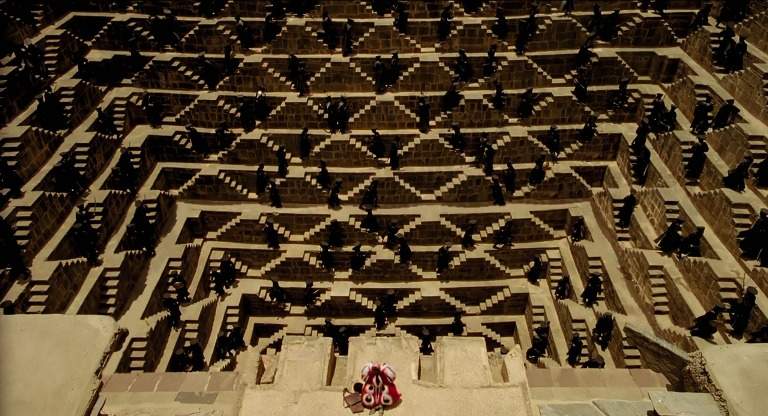 The Chand Baori is a well located in the Indian State of Rajasthan and was built in the 10th century as a solution to the dry region’s water supply issues.

This architectural marvel extends 100 feet below the earth’s surface, has 3,500 steps and 13 levels that descend into a deep V. According to local legend, ghosts were responsible for its construction. 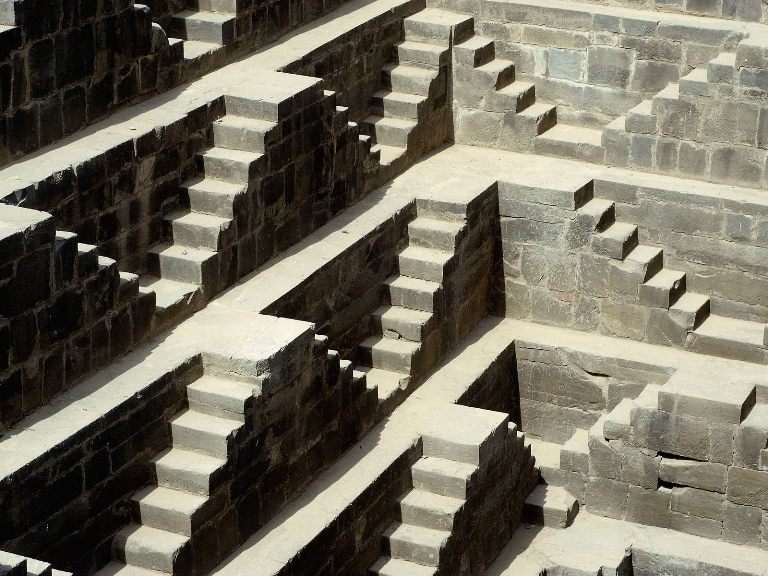 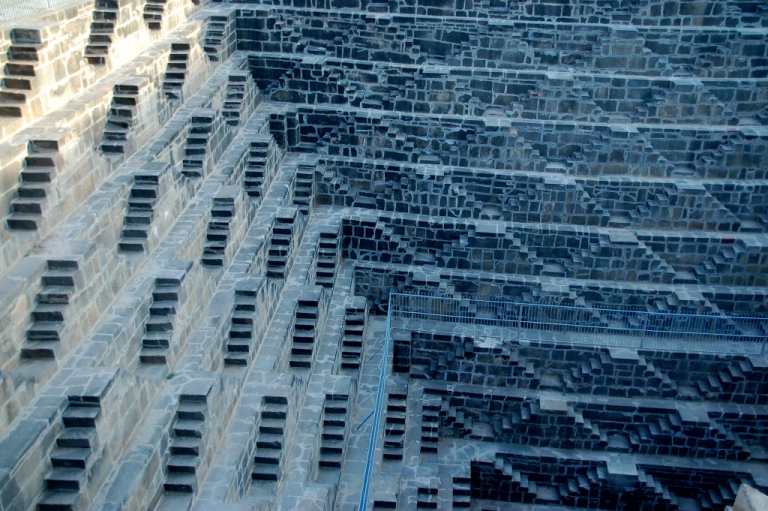 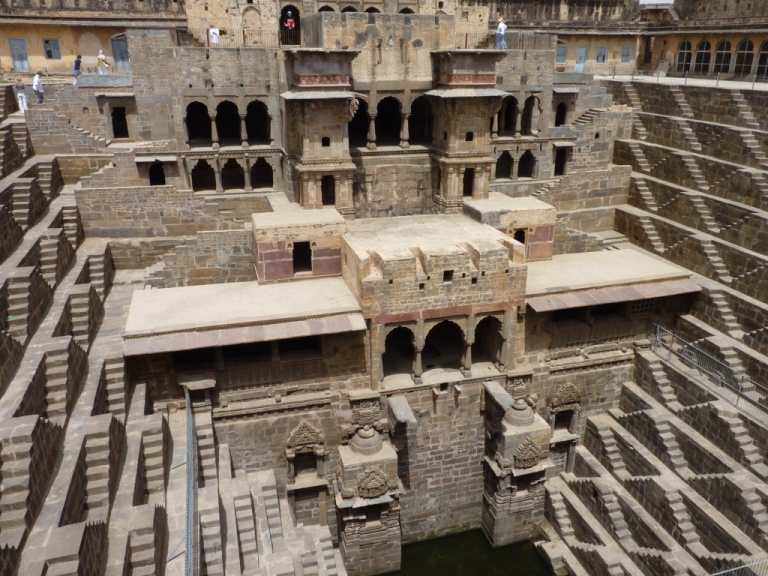 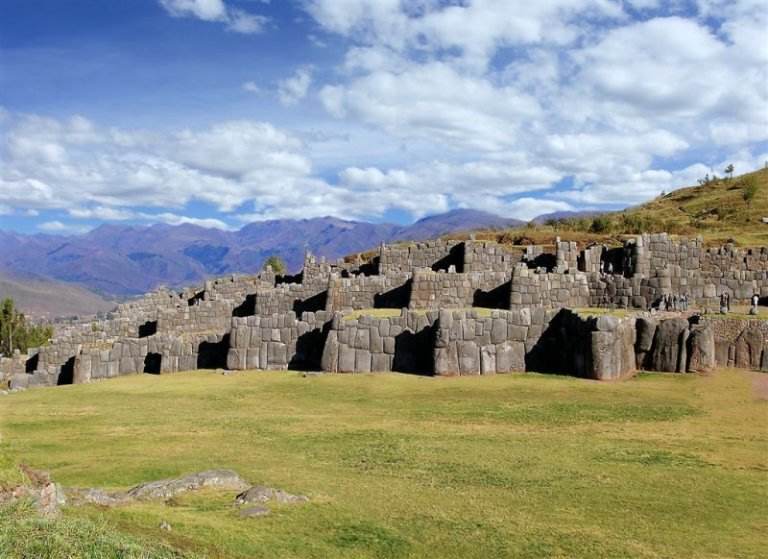 Sacsayhuaman is a large stone fort located in Cusco, Peru – the former capital of the Incan Empire. The complex is constructed of large, polished dry stone walls, with boulders cut and fitted together tightly without the use of mortar.

The largest of the boulders weighs an estimated 120 tons and some speculate that it was carried from a quarry miles away. Many postulate that laborers fulfilling their obligations to the state bore the most burden of the site’s construction—an arduous task that involved cutting stones in the quarries and dragging them by rope to the construction area. Astounded by the workmanship, Spanish conquerors attributed it to demons. 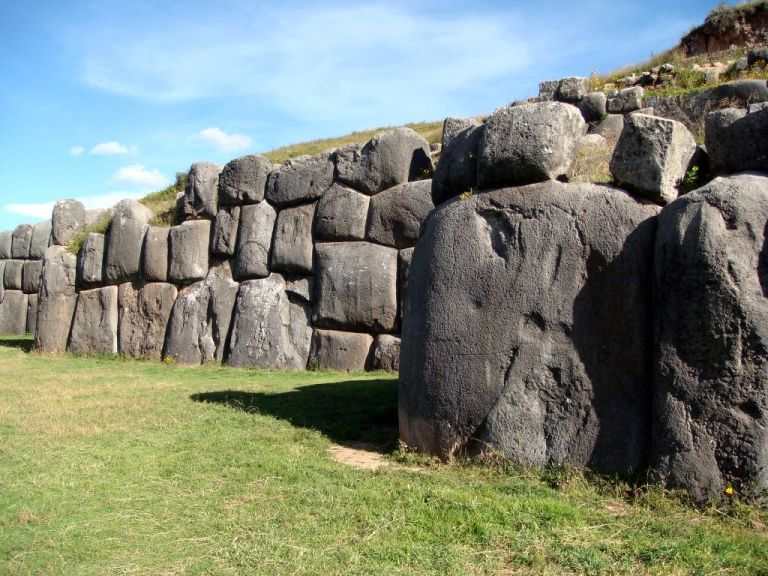 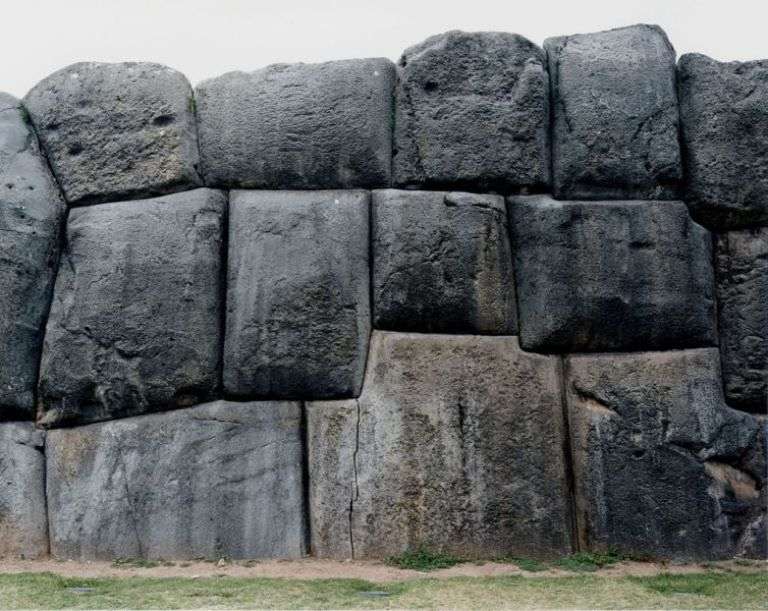 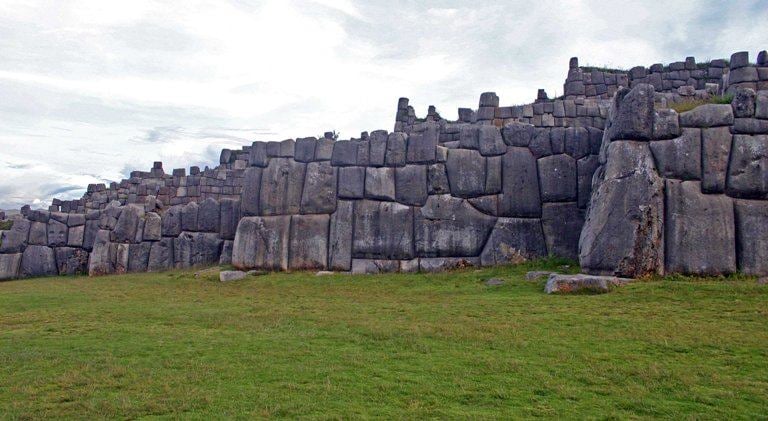 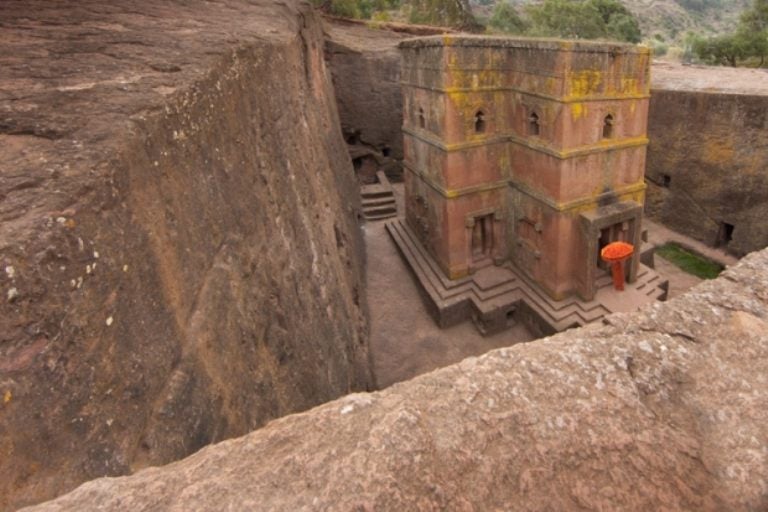 One of Ethiopia’s holiest cities, Lalibela houses 11 monolithic churches carved from red volcanic rock. Believed to have been built in the 12th and 13th centuries, the church roofs rest at ground level and connect themselves to one another via a maze of underground tunnels. 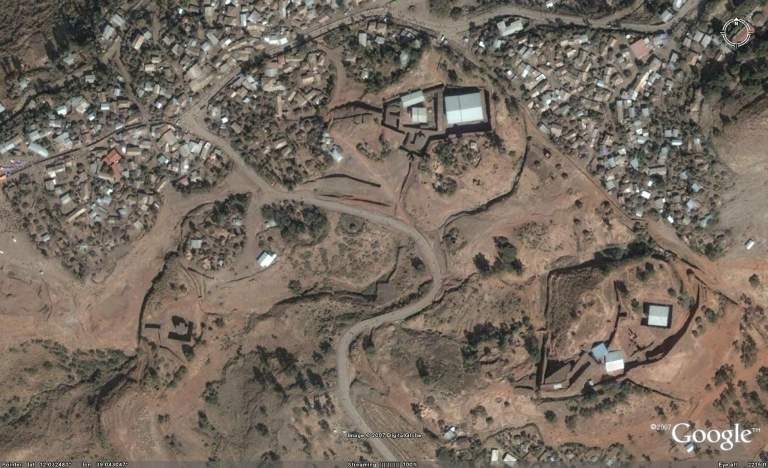 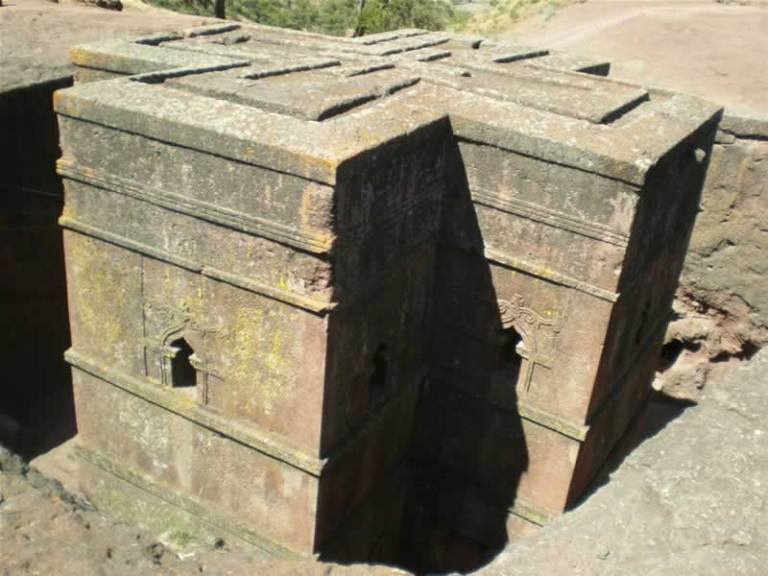 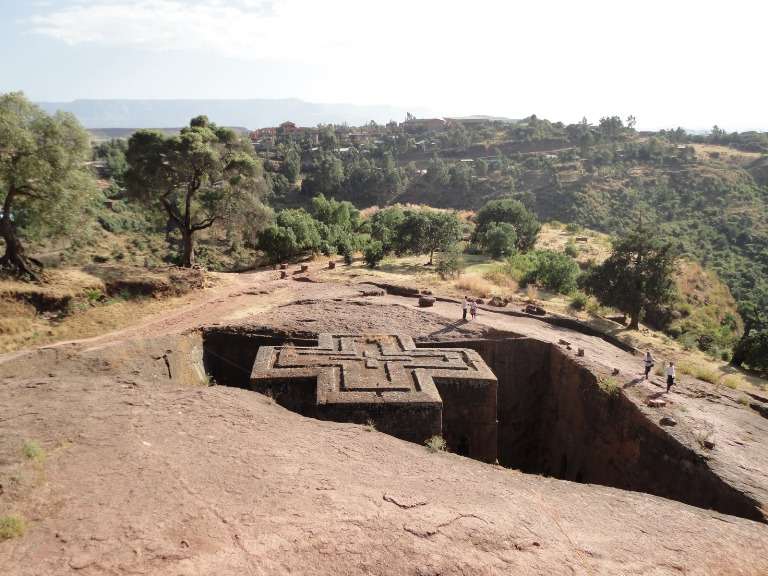 Finally, step inside some of the world’s oldest structures.