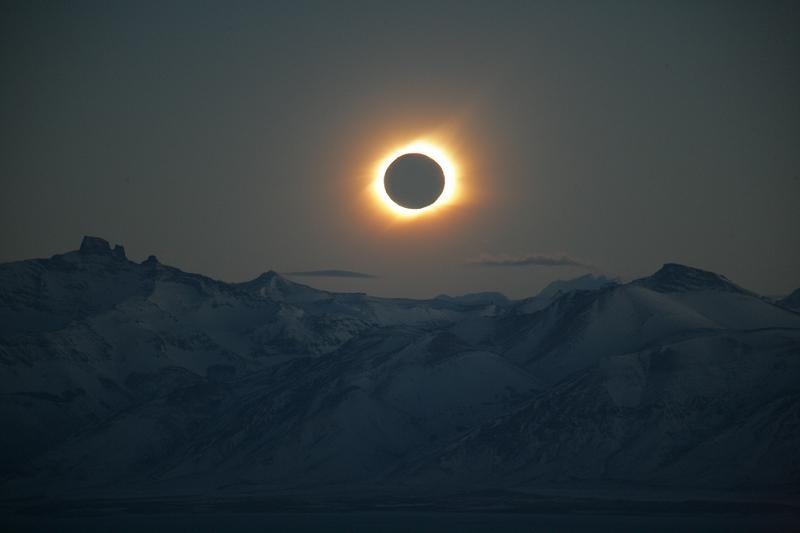 Oh, hi Sauron! The Ring is over there. Don’t hurt us, okay? Source: MPE

Space is really cool. Like, cooler than the coolest thing ever. Some people find it boring, but that’s probably because astronomers sometimes speak an arcane language that doesn’t connect the intrinsic coolness of what they do for a living with whatever dumb thing is going on here on the muddy Earth. Also, there’s math. Lots and lots of math seems to be involved, as does some really expensive viewing equipment.

But the thing is, you’re in space right now. Earth is part of space, so it behooves you to know a thing or two about the neighborhood. As most of us don’t have access to multimillion-dollar telescope arrays (sadly), here’s some stuff that’s reasonably close and doesn’t require a degree in physics to understand. Some of the things in this gallery are visible with the unaided eye, some take a nice set of binoculars or a cheap telescope to spot, and some couldn’t be found without a billion-dollar orbiting space telescope. 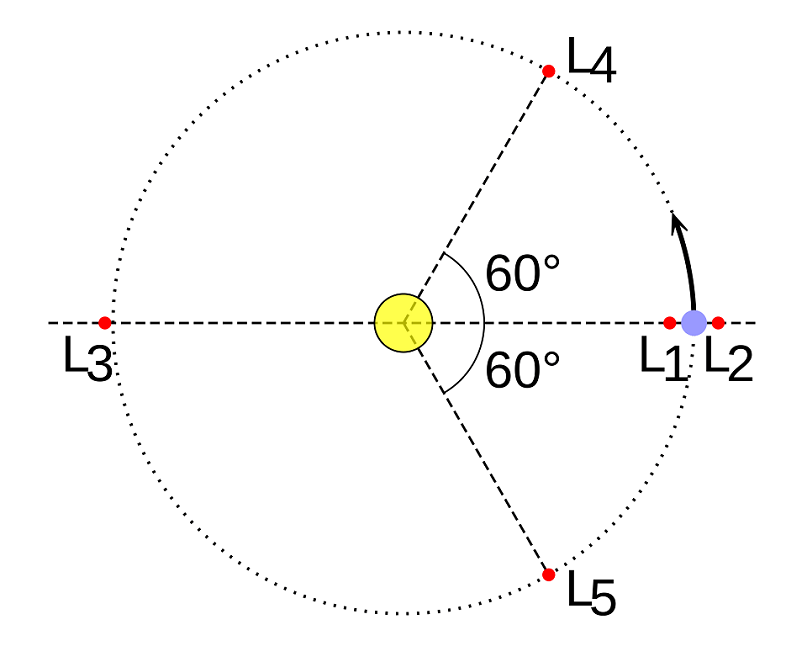 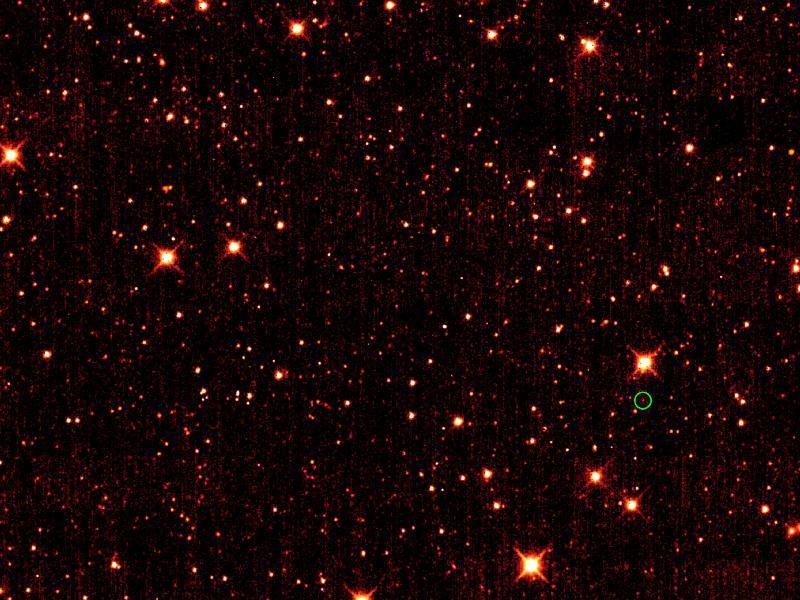 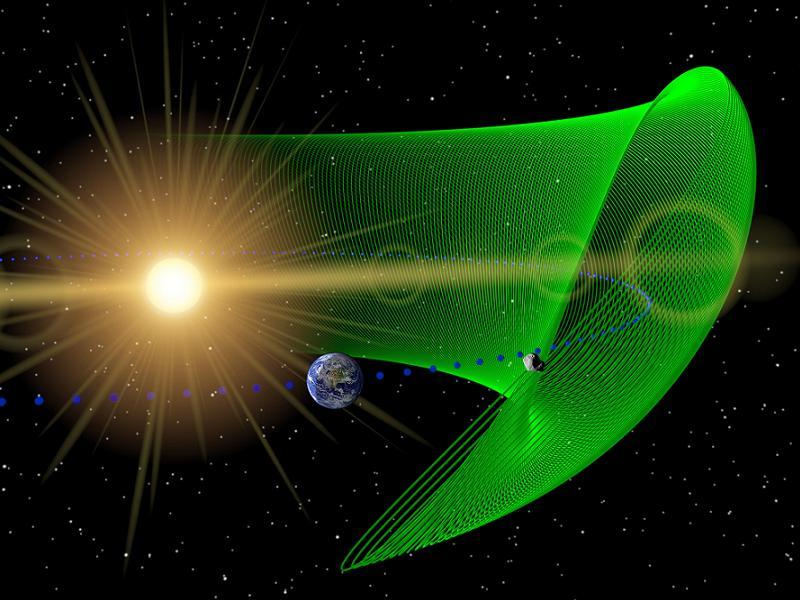 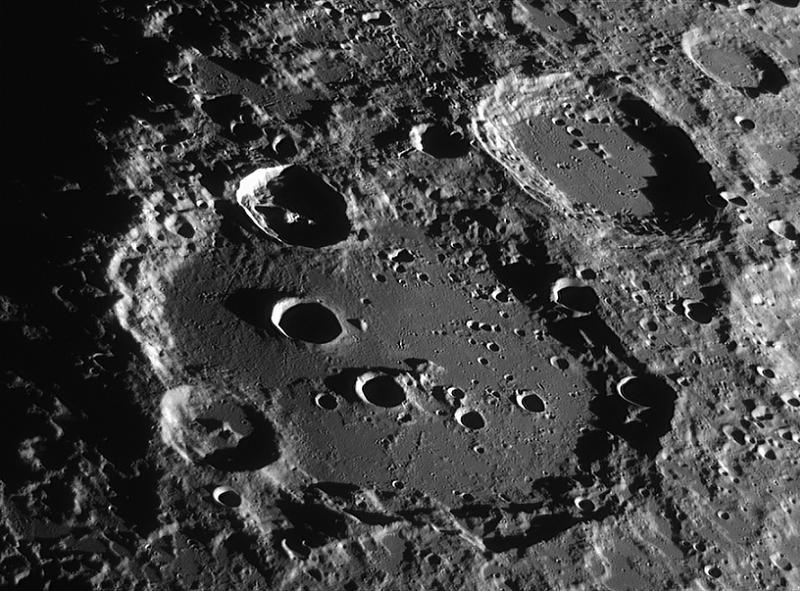 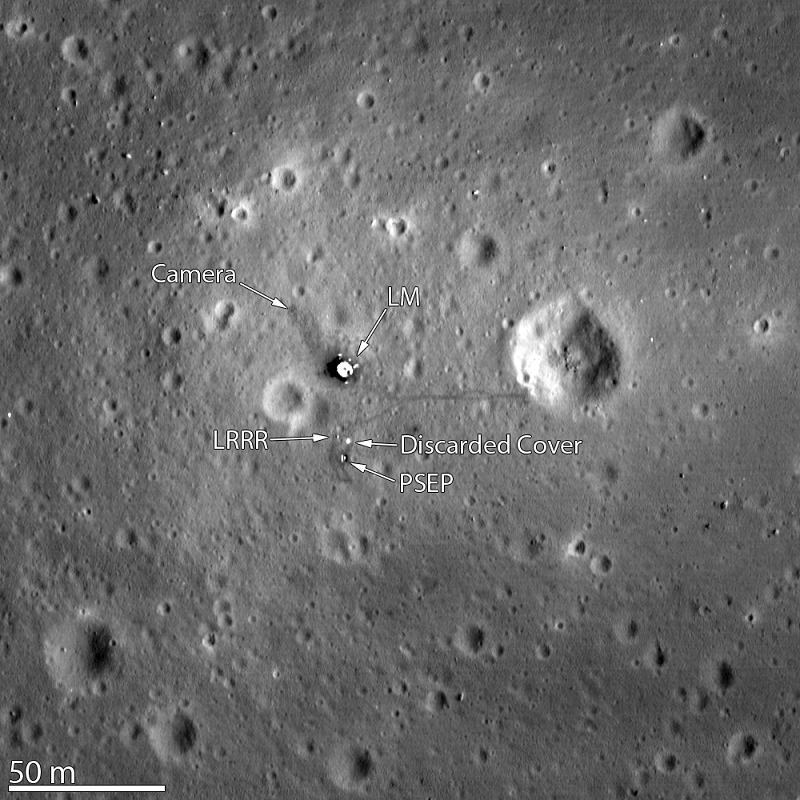 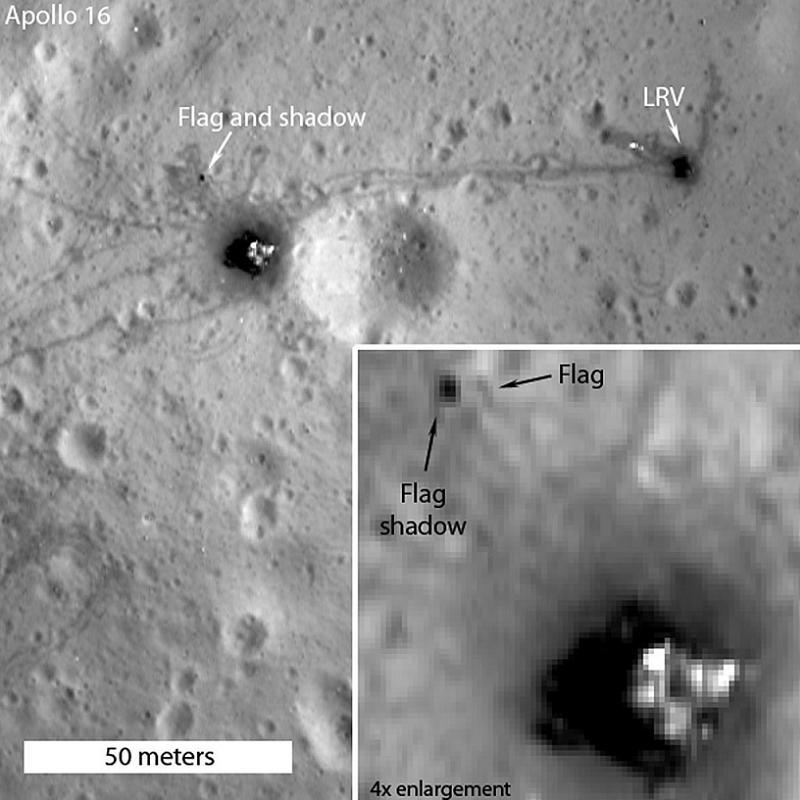 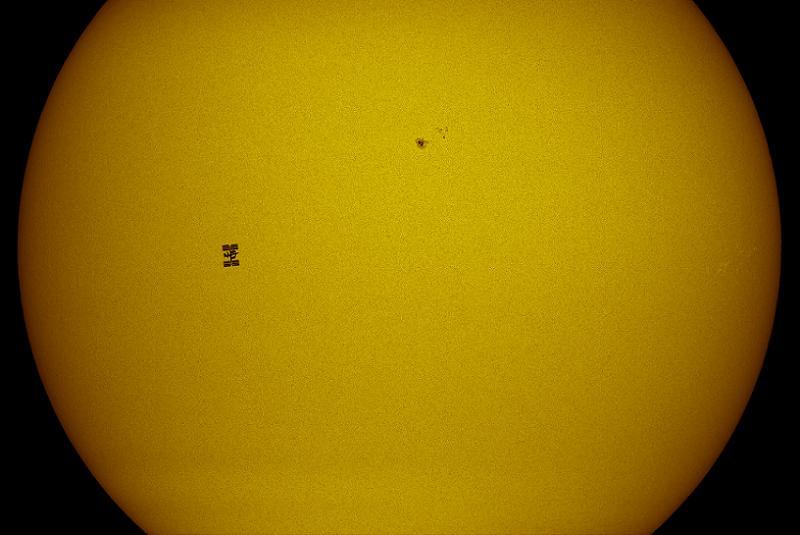 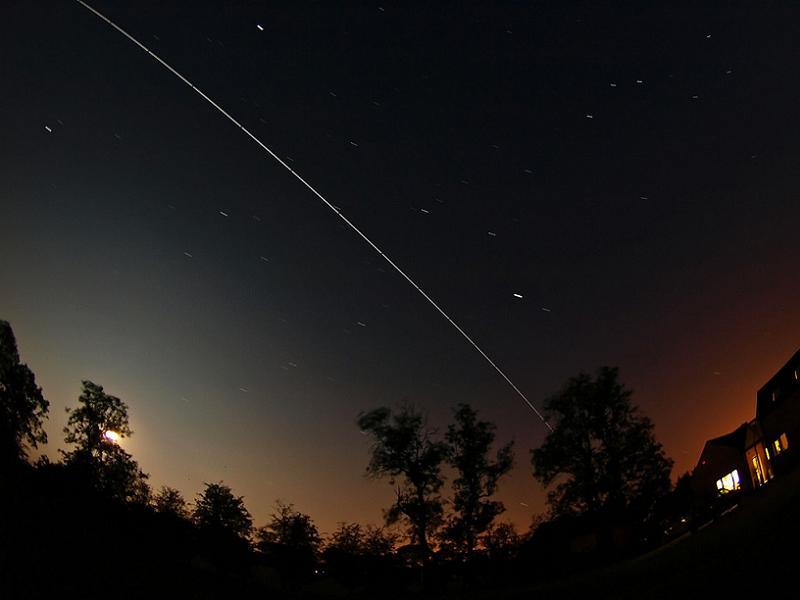 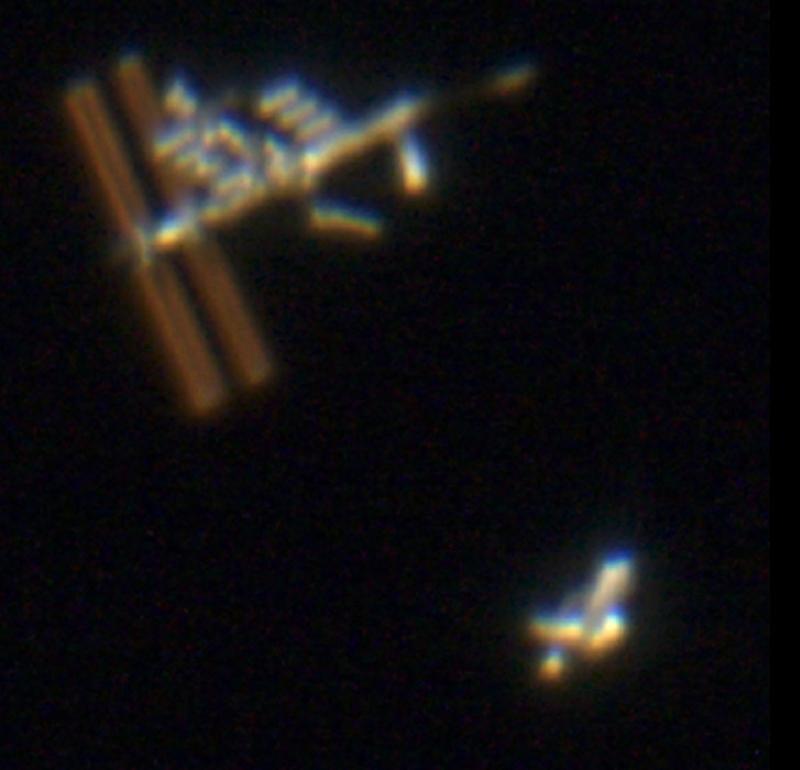 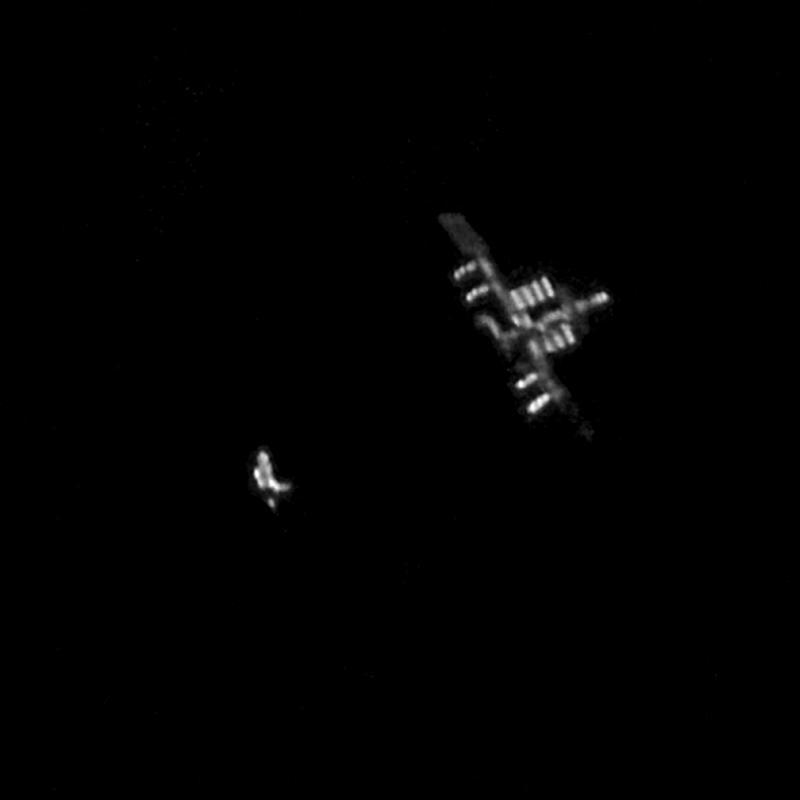 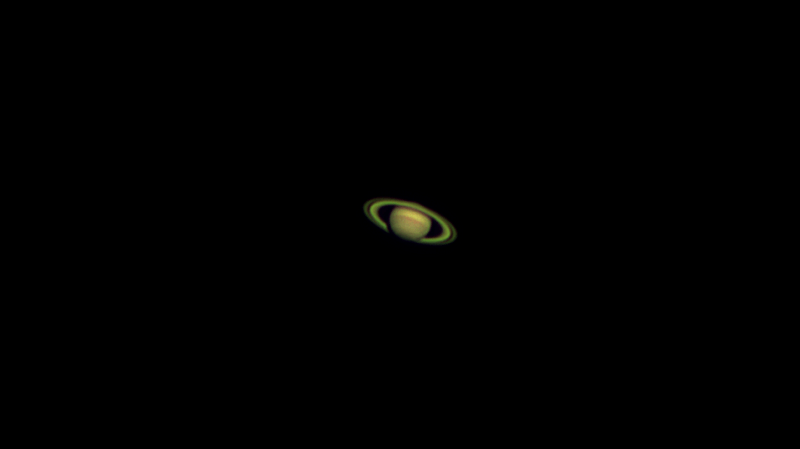 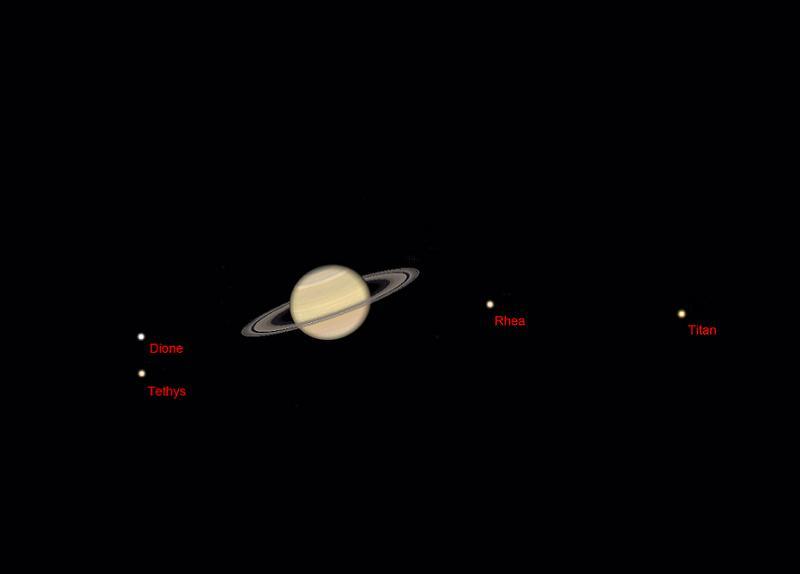 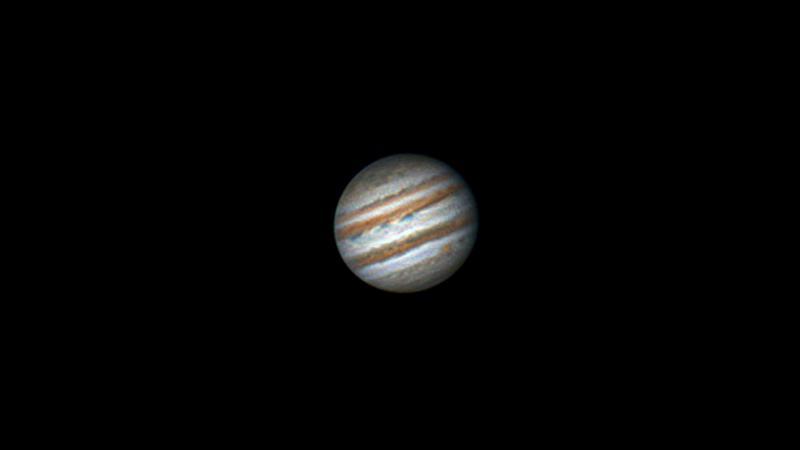 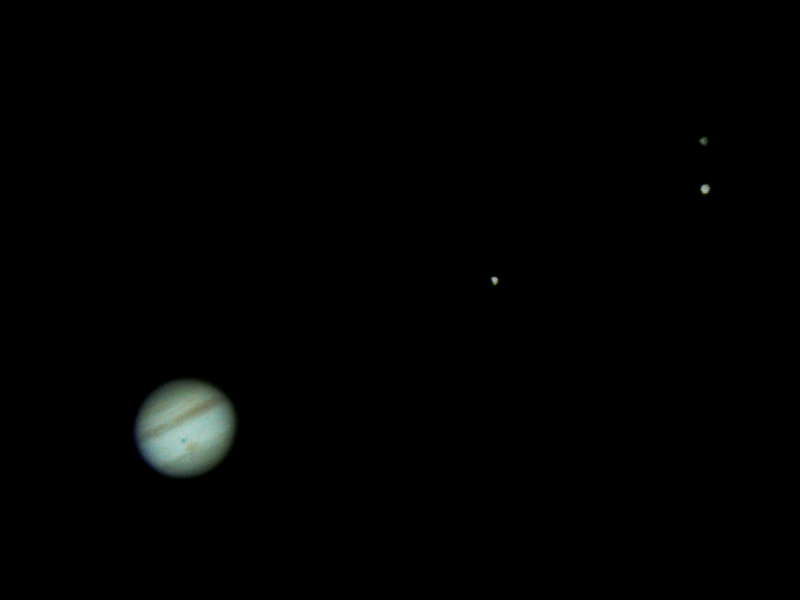 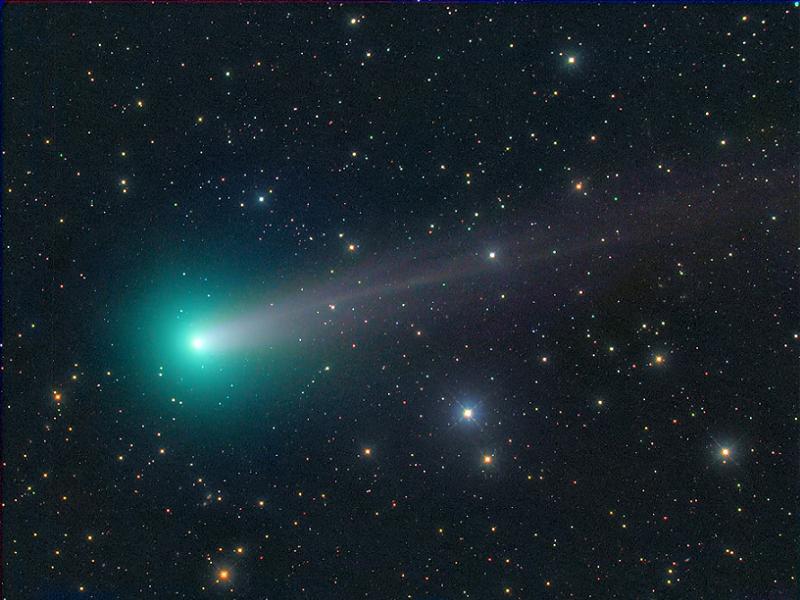 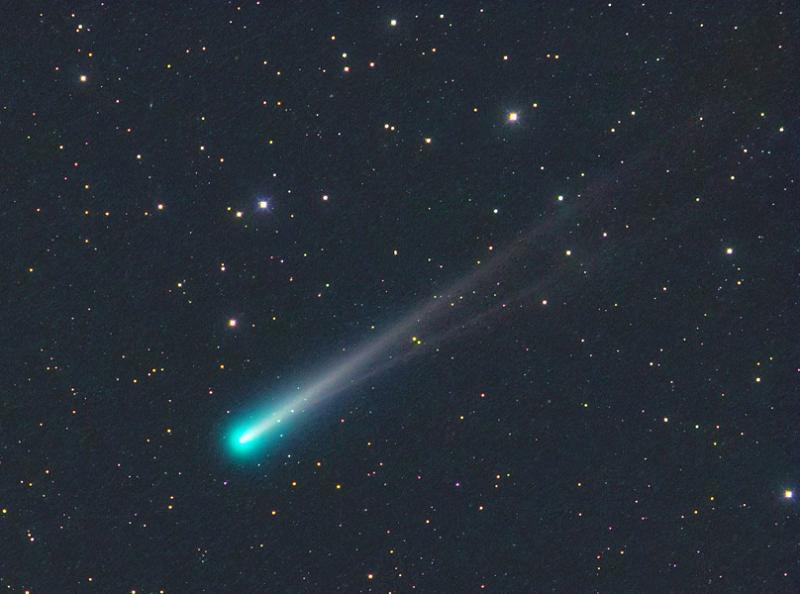 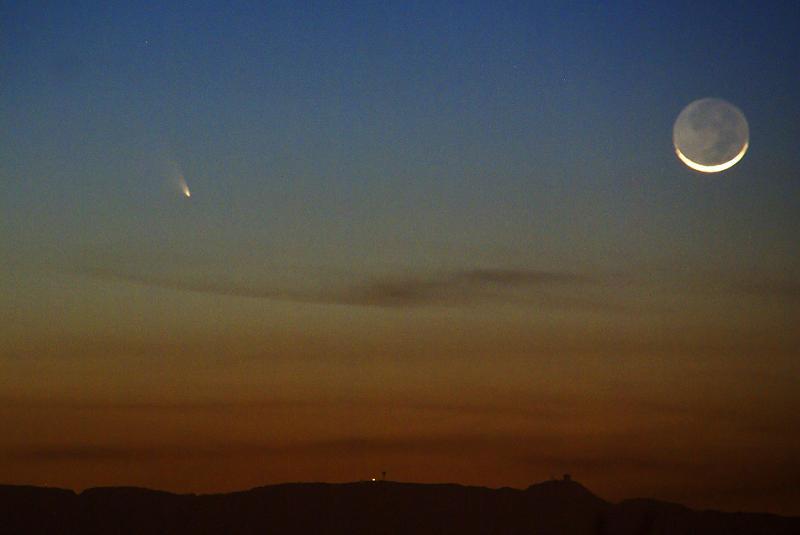 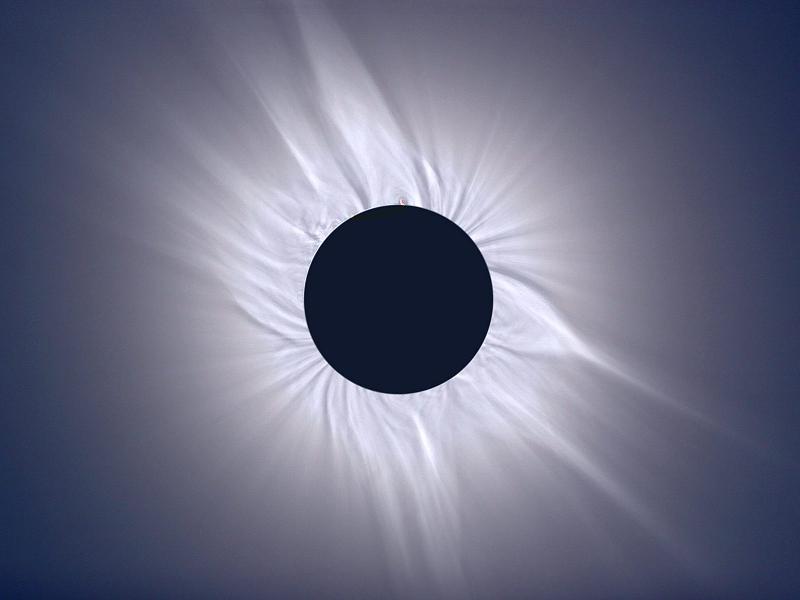 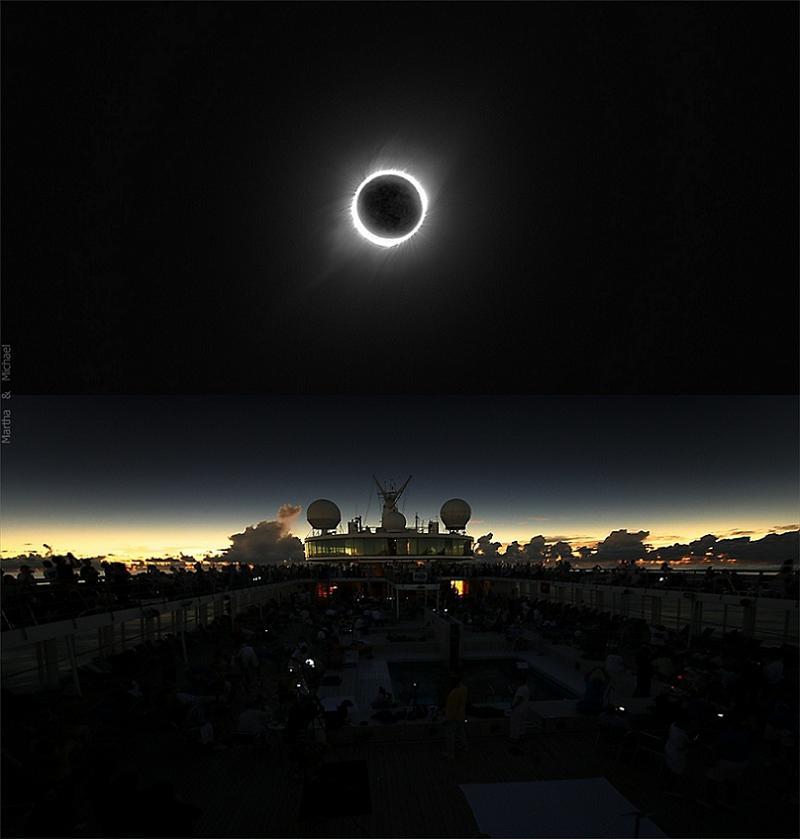 1 of 20
Trojan asteroids are a lot of fun. They're stuck in little pockets of stability where gravity and centrifugal force (the tidal force, if you're a pedant) cancel each other out and produce something like a net-zero force on objects that blunder into them. These are Lagrange points, and every set of orbiting bodies has five of them. Because it takes more energy to escape a Lagrange point than it does to stay in one, these points hold some of the oldest stuff in the solar system. Trojan asteroids have generally spent the last 4.5 billion years just sort of slowly oscillating around a single point in space like a marble in the bathtub, which means they're a pretty good example of the material that was originally in the cloud that condensed to make, among other things, us. Source: Wikipedia
2 of 20
Another neat thing about Trojans is how hard they are to see. After their existence was first predicted, astronomers turned their telescopes to one of the nearest spots, L5—just to the right of the Moon, and saw nothing. It turns out that they were looking wrong. Telescopes peer deeply into tight little spots, but seeing these dim, scattered asteroids takes a wide angle. Amusingly, the human eye is better at spotting close-in Trojans than telescopes are, if only because we can see the forest for the trees. This Trojan, however, is 2010 TK7. It's in the Sun-Earth L4 point, and it's a bit too close to the Sun to be easily seen, hence the crappy resolution. See the dot in that little green circle? It's a 1,000-foot asteroid that took a space telescope to spot simply because of the Sun's glare. It's the first Earth Trojan ever found, and we have no idea how many more there could be. Source: WIkipedia
3 of 20
The green line traces out 2010 TK7's figure-8 path around the Sun. Which it's been doing for longer than life has existed on Earth. Source: Wikipedia
4 of 20
Looking at the Moon through any decent telescope, or even through really good binoculars, is enough to put you in an alien world. A place without air, water, or life usually doesn't erode quickly, so almost every black eye the Moon has gotten in the last 4 billion years has left its mark. How long is that? Imagine how long you'd have to wait for an asteroid to hit your house. Now, imagine how long it would take for another asteroid to hit the crater left by the first one. That's how slow things go on the Moon. Note: it's a lot easier to pick out details like this during quarter- and half-moons when sunlight is streaming in from a low angle. Source: Astrosurf
5 of 20
Tranquility base, site of the Apollo 11 landing. High-resolution images reveal that the flag was knocked over by wash from the rockets when the LM lifted off. The other flags from later missions seem to be fine, though. Source: ASU
6 of 20
Source: Area Voices
7 of 20
The International Space Station isn't that high up. Here it is crossing the Sun in 2010. You probably shouldn't try seeing this without special equipment. Source: Reddit
8 of 20
The ISS again. Imaged with a long exposure to capture its transit across the sky. Source: Universe Today
9 of 20
ISS and the Space Shuttle Atlantis. You can't see this anymore because the US government sucks. Source: Maryland Weather
10 of 20
ISS and Discovery. Source: Wordpress
11 of 20
You can get a pretty good view of several planets through a medium-power telescope set up in your back yard. This is Saturn, duh. Source: Reddit
12 of 20
Source: Pix Good
13 of 20
Source: Pho Win
14 of 20
Jupiter with a few of its moons. Source: Wordpress
15 of 20
Occasionally, the universe tosses astronomers a treat. This image of Comet Lovejoy was taken through an 8-inch telescope. Source: National Geographic
16 of 20
Source: El Correo
17 of 20
Source: Telescope
18 of 20
Earth isn't anything special, as far as planets go, but we do have one thing that's guaranteed to bring in some space-tourist money when we make contact with aliens: total solar eclipses. It's a coincidence that the Moon and the Sun have an almost identical annular size as seen from Earth's surface. This coincidence is what allows the Moon to completely block the disk of the Sun and bring out the blazing corona. Source: Wolaver
19 of 20
If the Moon was bigger or closer, it would block too much of the Sun to get this effect. If it was smaller or farther away, it would just dim the Sun a bit during transit. This view is unique in our solar system, and it might not be very common in the universe. Source: Astronomy
20 of 20