5 Fascinating Autumn Celebrations Around The World

When Americans think of autumn celebrations, Halloween and Thanksgiving first come to mind. But other, equally exciting festivities are held around the world.

Summer has been over for quite some time now. The leaves have changed, the temperature has dropped, and now we warily prepare for a season of coughs, chills and bony, barren trees. Even though winter draws nearer with each passing moment, we still look forward to celebrations associated with Autumn, particularly Halloween and Thanksgiving.

Other countries have equally fun, bizarre and exciting celebrations that kick off in the Fall—be it dressing in costume or even setting things on fire, We bring you a handful of the most interesting of them all. 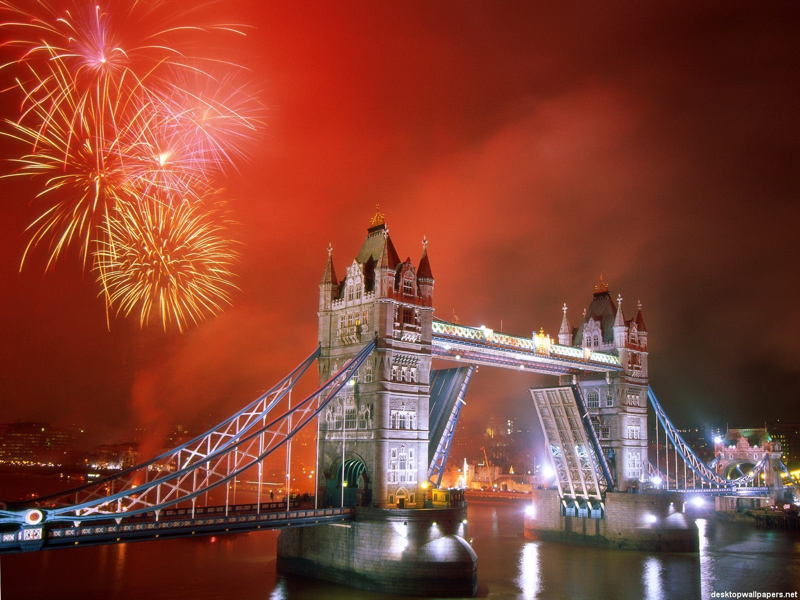 Originating from the Gunpowder Plot of 1605, Bonfire Night is also known as Guy Fawkes Night and is celebrated in Great Britain. The Gunpowder Plot was a failed assassination attempt of James I by a cadre of provincial English Catholics, including Guy Fawkes. When James I survived, people lit bonfires in celebration. Source: Blogspot 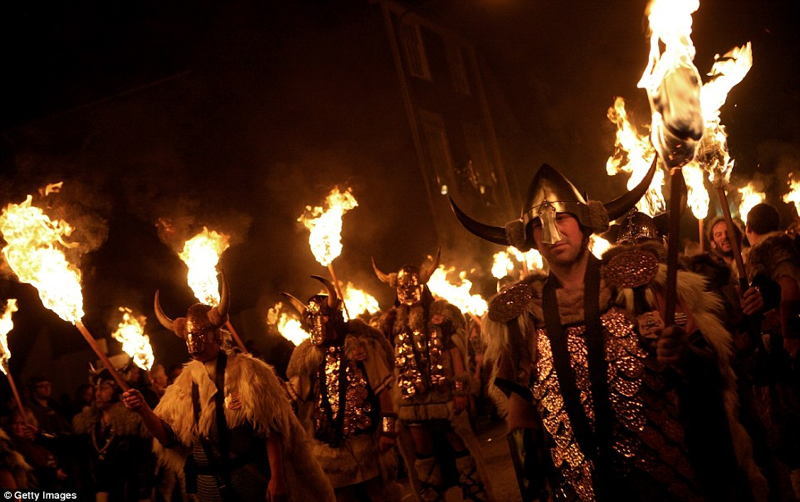 Parliament deemed November 5th Bonfire Night, a time for thanksgiving. In the 1600s, it was unfortunately used as a platform for harassing Catholics and during the 1800s gave cause to class-based riots. Over the years, however, the focus changed and the holiday shed some of its more violent nature and developed into something of a national bonfire. Source: Daily Mail 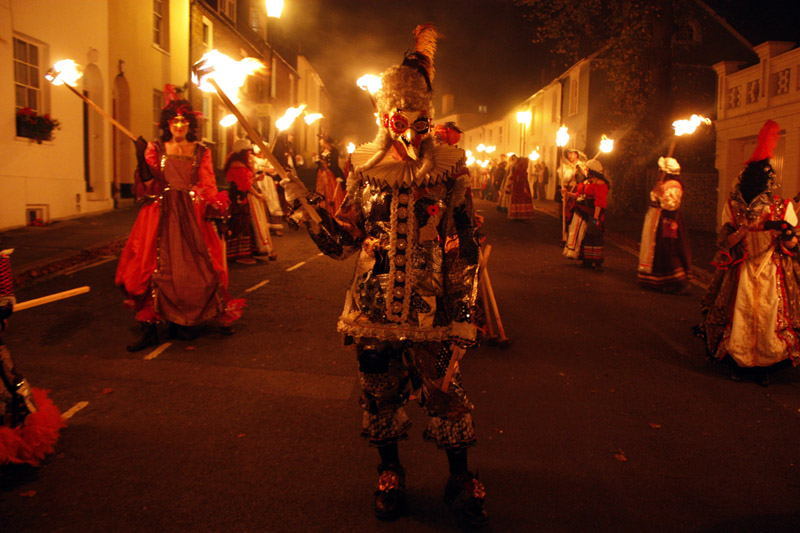 Most Bonfire Nights are supported by local charities. People dress up in various costume and parade through the street with lanterns and torches. Source: Blogspot 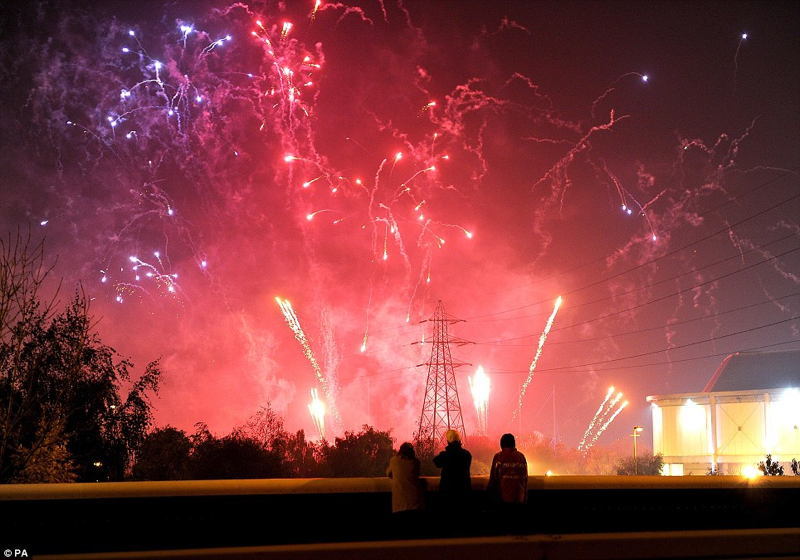 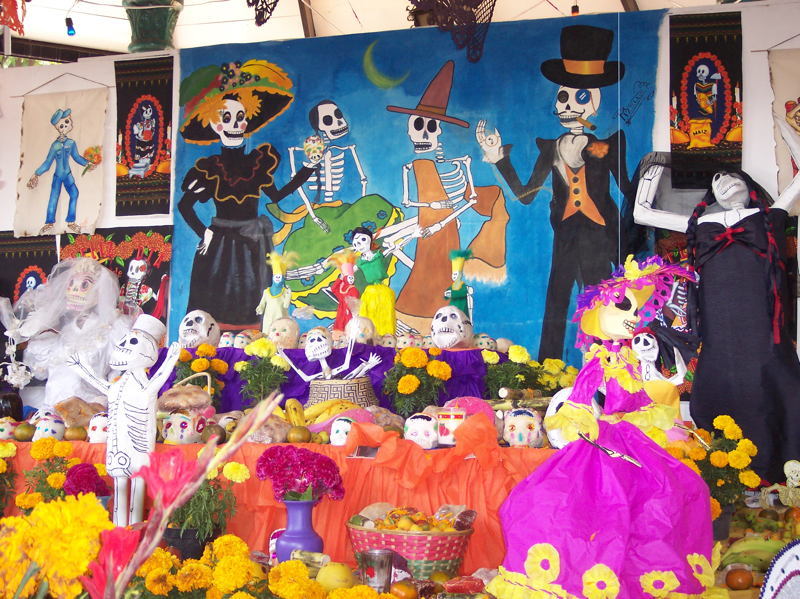 Day of the Dead or Dia de los Muertos is a Mexican holiday celebrated throughout Mexico as well as in the Mexican diaspora. The celebration takes place October 31st through November 2nd, in association with Allhallowtide. Source: Wikimedia 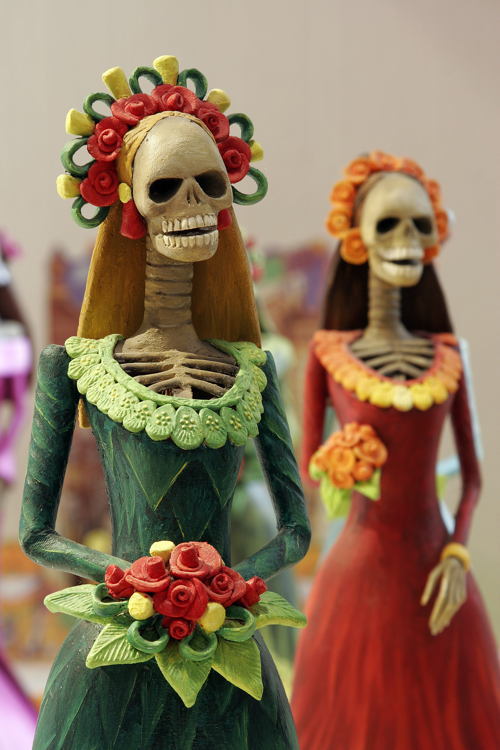 Traditions associated with the holiday include building altars to remember the dead, making food offerings to the dead and caring for graves. The Catrina or female skeleton is a popular figure of Day of the Dead. Source: Wikimedia 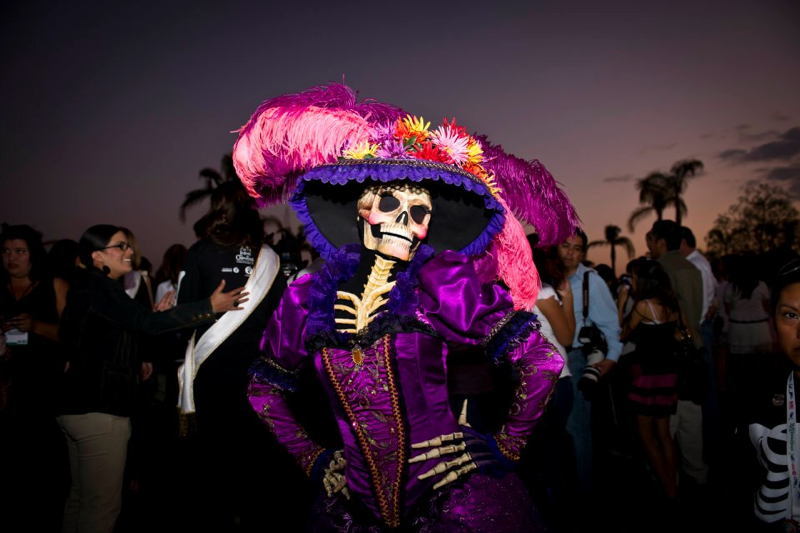 The celebration is important because it honors the dead while still celebrating life. Source: Wikimedia 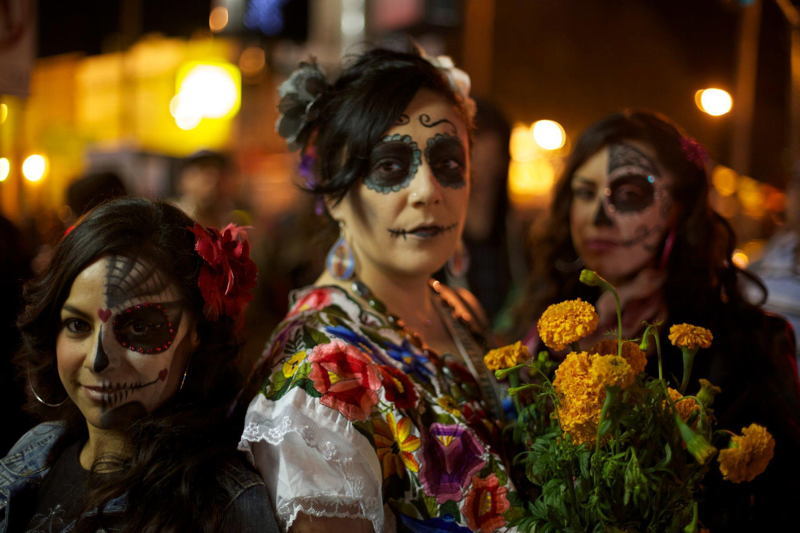 Outside of Mexico, Day of the Dead celebrations still take place, with similar ones happening in Latin America, Texas, Arizona, California, the Philippines and Spain. Source: Wikimedia 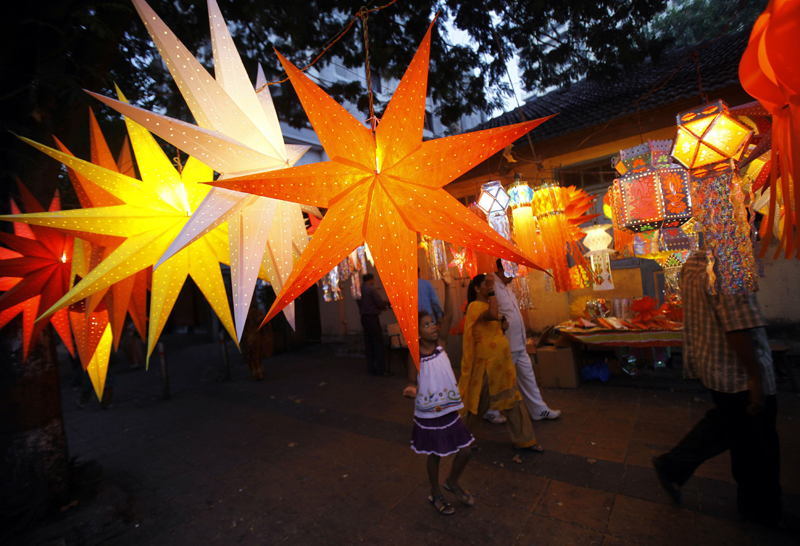 Known as “The Festival of Lights,” Diwali is an ancient Hindu festival celebrated in Autumn as determined by the Hindu Lunisolar calendar. The festival signifies the victory of light over darkness, good over evil. Source: Sf.co.ua 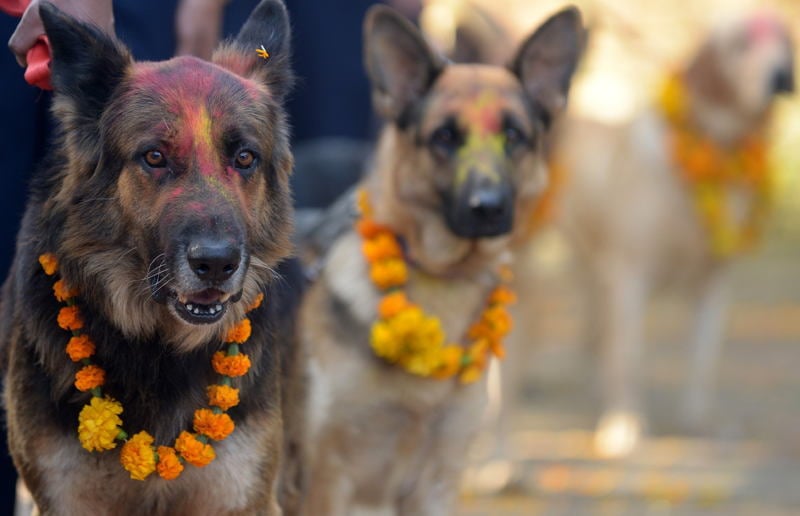 Animals are draped with marigold necklaces and blessed with vermillion. Dogs are particularly important because of their association with the Hindu god of death. Source: Sf.co.ua 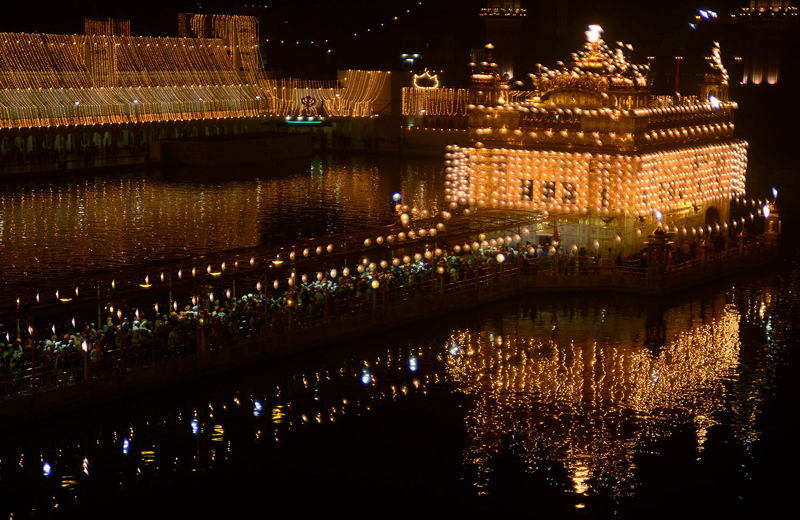 Jains and Sikhs also celebrate Diwali. The Golden Temple, a prominent Sikh gurdwara, is decorated for Diwali in the city of Amritsar. Source: Sf.co.ua 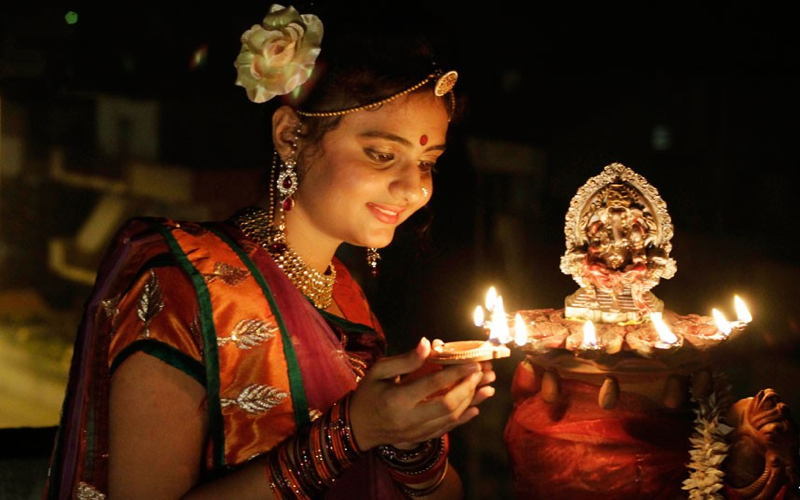 Families light candles, set off fireworks, give gifts and make delicious meals to celebrate the holiday. Source: The Telegraph 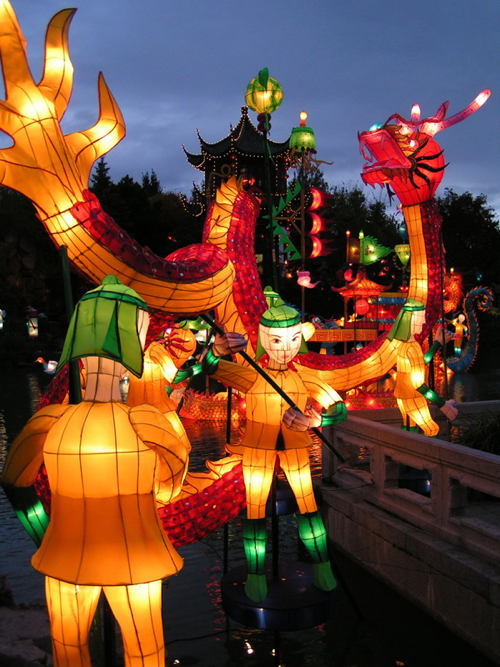 Also called Mid-Autumn Festival, the Moon Festival is a harvest celebration observed by ethnic Chinese and Vietnamese people. It takes place on the night of the full moon between September and October. Source: Wikimedia 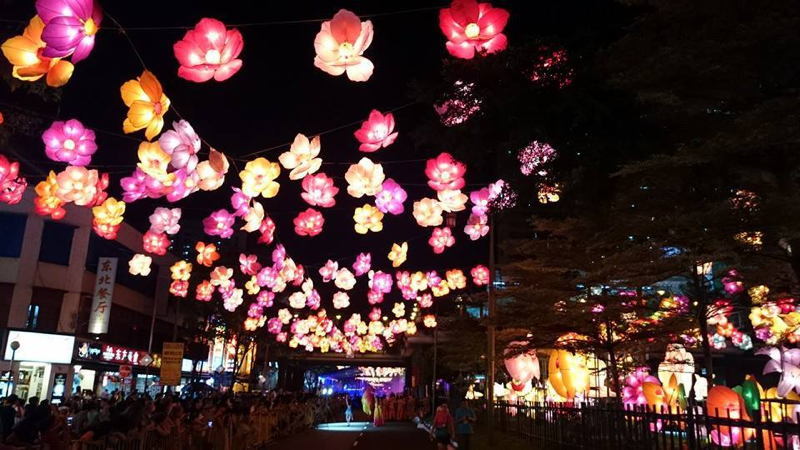 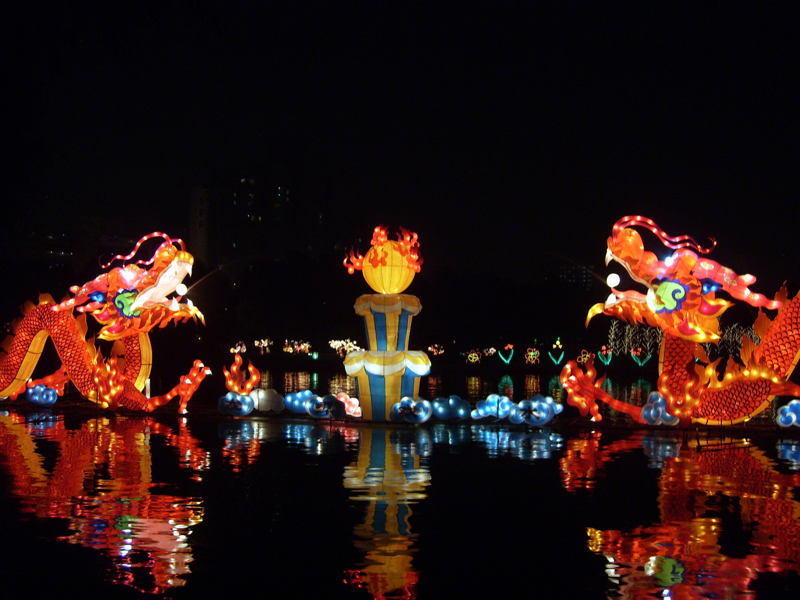 The lantern is the symbol of the festival and is used to decorate cities and towns for the celebration. Source: Wikimedia 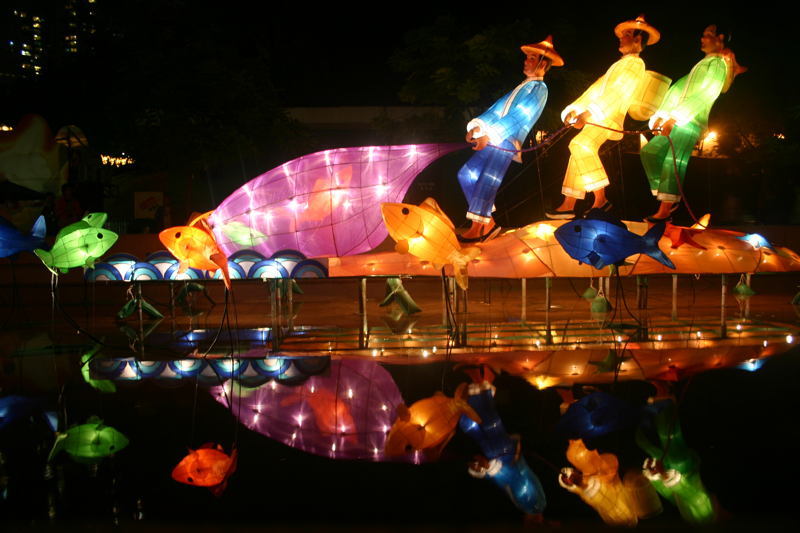 In Vietnam, children participate in parades and dress up in costumes and masks. Games relating to fortune telling, fights for the soul and spirit possession are played. Source: Wordpress 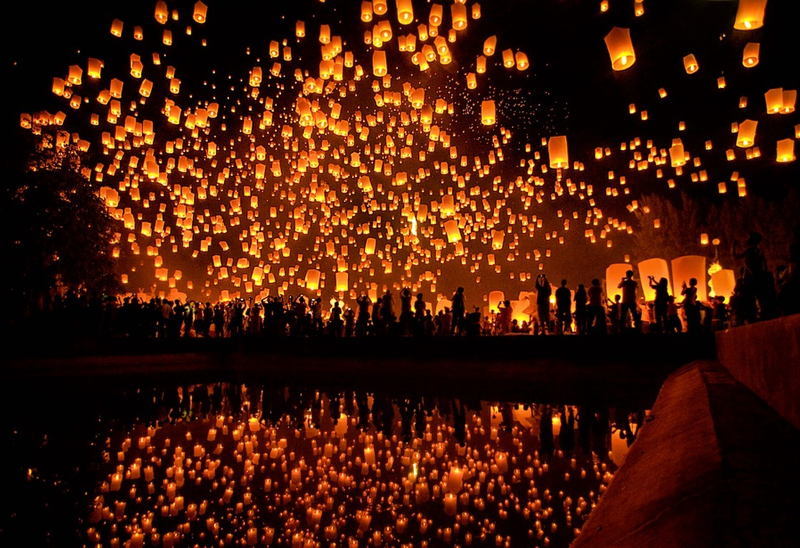 The Yi Peng festival is held throughout Thailand and some parts of Laos, and coincides with Loi Krathong. Traditionally, the people make decorated baskets, which are floated down a river for Loi Krathong. The basket is the “krathong.” Source: Tumblr 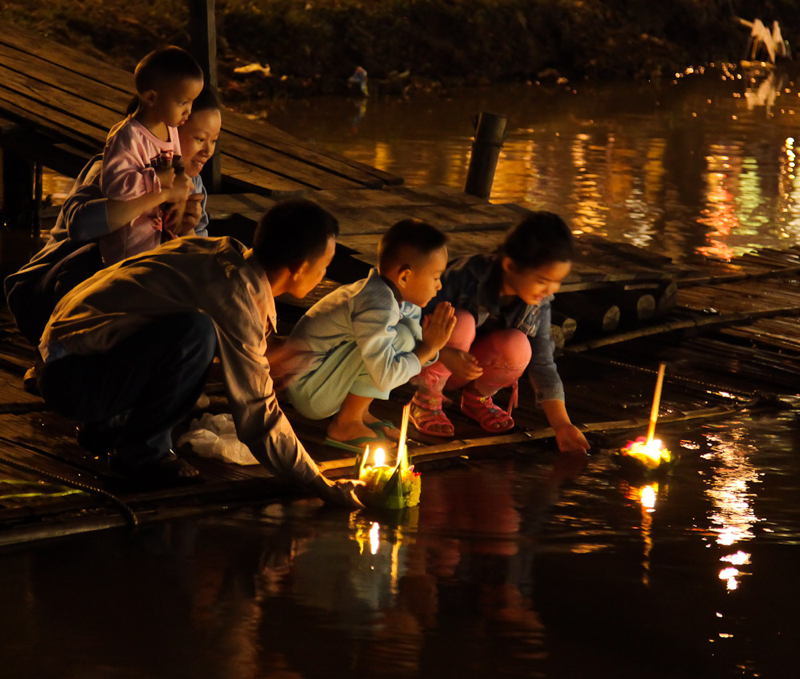 To celebrate Yi Peng, people make sky lanterns and float them into the air. Additionally, people decorate their houses, shops and gardens with paper lanterns and candles. Source: Wikimedia 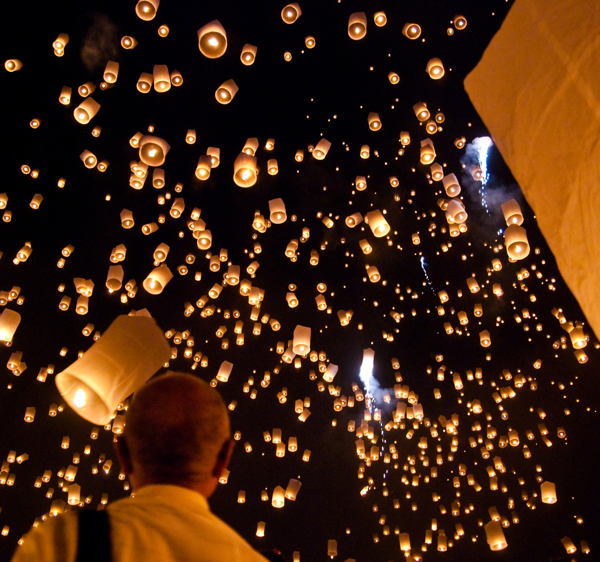 This festival of lights is an opportunity for Buddhists to pay homage to the Buddha and ask for blessings. Source: Wikimedia 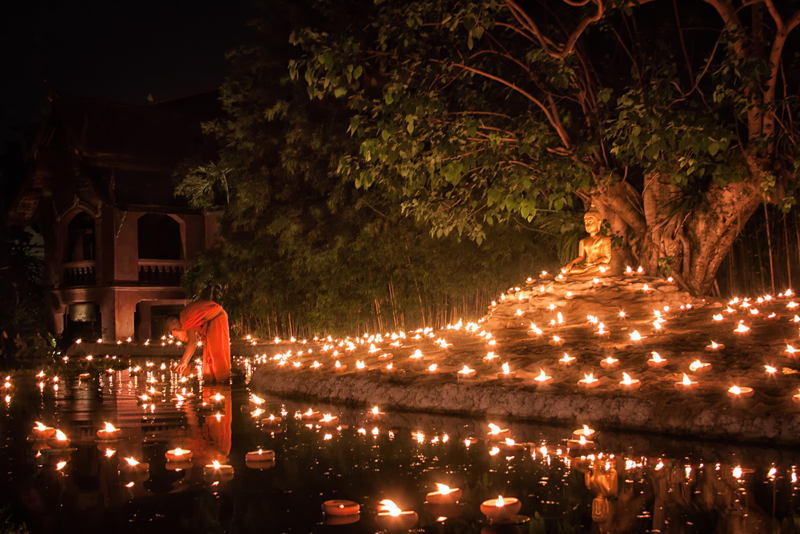 Traditionally, only monks released the sky lanterns, but now anyone is free to do so. Other events include parades, beauty contests and celebratory meals. Source: Wikimedia