Bailey Nielsen and her grandfather stood before Idaho lawmakers in support of a proposal that would allow any legal U.S. resident to carry a concealed handgun within city limits statewide. 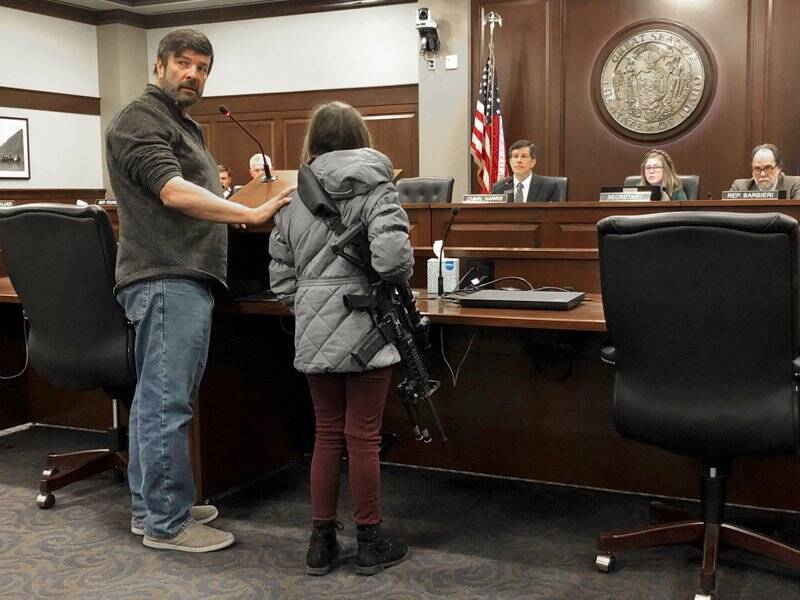 Keith Ridler/AP PhotoCharles Nielsen and his 11-year-old granddaughter, Bailey Nielsen, testify before a House panel at the Idaho Statehouse in Boise on Feb. 24, 2020.

On Feb. 24, 2020, Bailey Nielsen walked into the Idaho Statehouse and stood by her grandfather as he addressed lawmakers about the gun legislation proposal currently before the legislature. And 11-year-old Bailey held a loaded AR-15 rifle the whole time.

“Bailey is carrying a loaded AR-15,” grandfather Charles Nielsen told lawmakers as they sat mere feet away, according to the AP.

Charles and Bailey were there to support a piece of legislation that would allow visitors to the state who are legally allowed to own firearms to carry concealed handguns within city limits.

Currently, Idaho residents aged 18 and above can carry a concealed handgun inside city limits — even without a permit or training, according to summer 2019 legislation. Now, this current proposal would grant that same ability to any legal U.S. resident or member of the country’s armed forces.

After allowing citizens like Charles and Bailey to say their piece, the House committee overseeing the public hearing in question ultimately decided to send the proposal to the full House for a final vote. 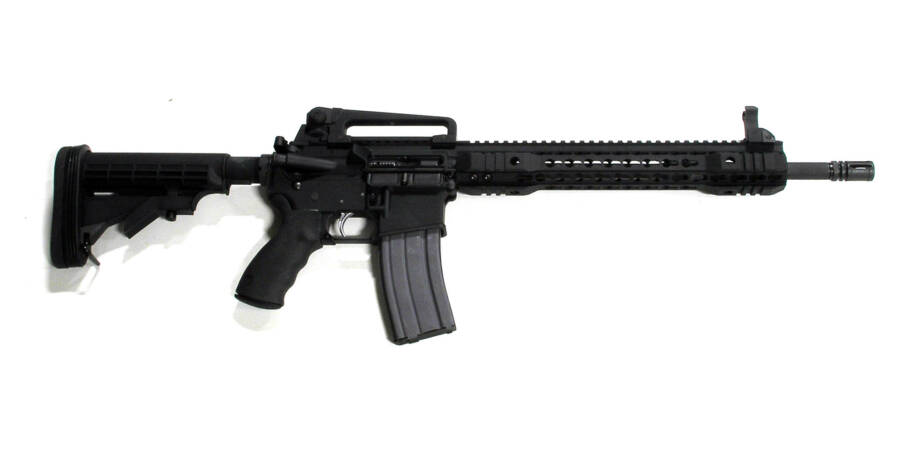 FlickrAn AR-15, one of the most popular assault weapons of the modern era, described as “America’s rifle” by the National Rifle Association.

Speaking in support of the new proposal, Charles Nielsen addressed the fears expressed by those who don’t want to see it pass:

“People live in fear, terrified of that which they do not understand. [Bailey has] been shooting since she was 5 years old. She got her first deer with this weapon at 9. She carries it responsibly. She knows how not to put her finger on the trigger. We live in fear in a society that is fed fear on a daily basis… When they come to Idaho, they should be able to carry concealed, because they carry responsibly. They’re law-abiding citizens. It’s the criminal we have to worry about.”

As Charles Nielsen spoke, Bailey stood by his side with her AR-15 slung over her right shoulder and didn’t say a word. As her grandfather saw it, she was there to stand as an example of the kind of responsible gun-owner that Idaho lawmakers should consider when voting on the current legislation.

As Bailey stood silently and Charles spoke, Idaho lawmakers listened, unfazed by the 11-year-old holding the semi-automatic rifle. The committee asked Charles no questions after he finished and expressed no reaction to Bailey and her rifle. 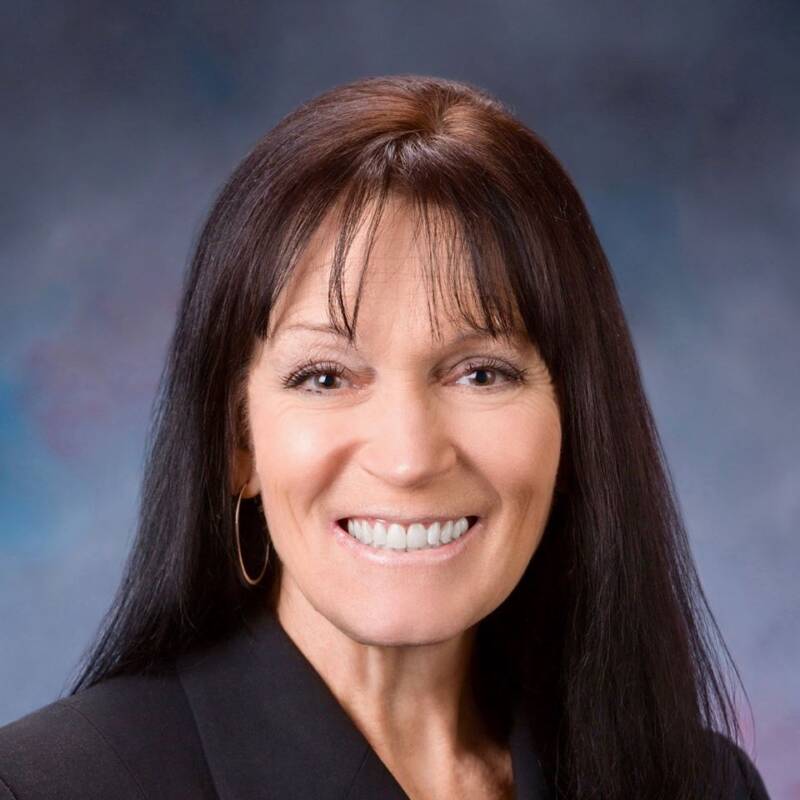 Idaho LegislatureChristy Zito, the representative behind the proposal now on the table in Idaho.

In fact, guns are a legal and common sight inside the Idaho Statehouse, where lawmakers themselves often carry concealed weapons — even during legislative sessions where tempers can run hot. Now, those same lawmakers will vote on a proposal intended to make it even easier to carry guns inside the state.

The proposal, brought forth by Republican Rep. Christy Zito, claims that the new law would clear up state rules about gun control, while other supporters say it would allow those with guns to better defend themselves.

Zito herself related a story in which two men approached her vehicle in a threatening manner while she was inside with her daughter:

“I stand here before you today as a mother and grandmother who has had to use a firearm to defend their child. Even though I didn’t have to pull the trigger, just the fact that they could see it, and they knew that I had it, was the determining factor.”

Meanwhile, opponents of the legislation say that allowing teenagers to carry concealed weapons without training is a bad idea, and could potentially lead to shootings.

Now, Zito’s proposal will get a vote in the Idaho House. If passed, more little girls like Bailey may have the freedom to take their rifles where they please.

Next, read up on the history of gun control legislation in the U.S. Then, discover some facts about gun control that both sides keep getting wrong.