These Japanese Islands Are Completely Dominated By Feral Cats

On the island of Aoshima, Japan -- better known as "cat island" -- wild cats outnumber humans six to one. 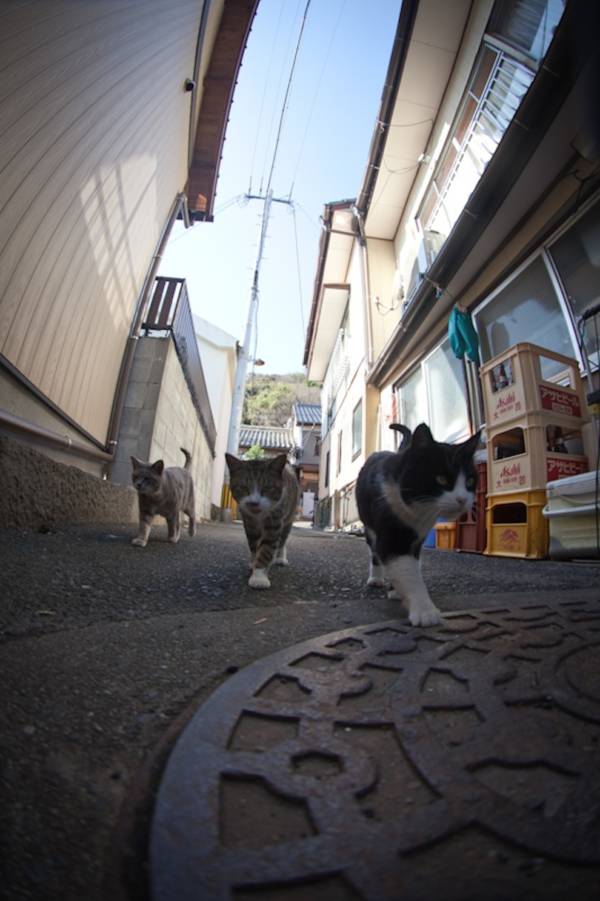 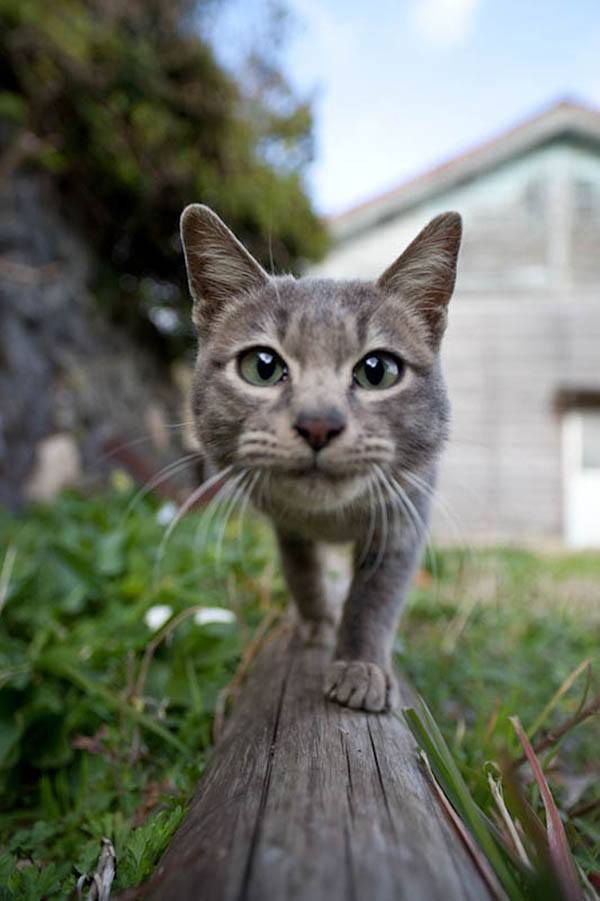 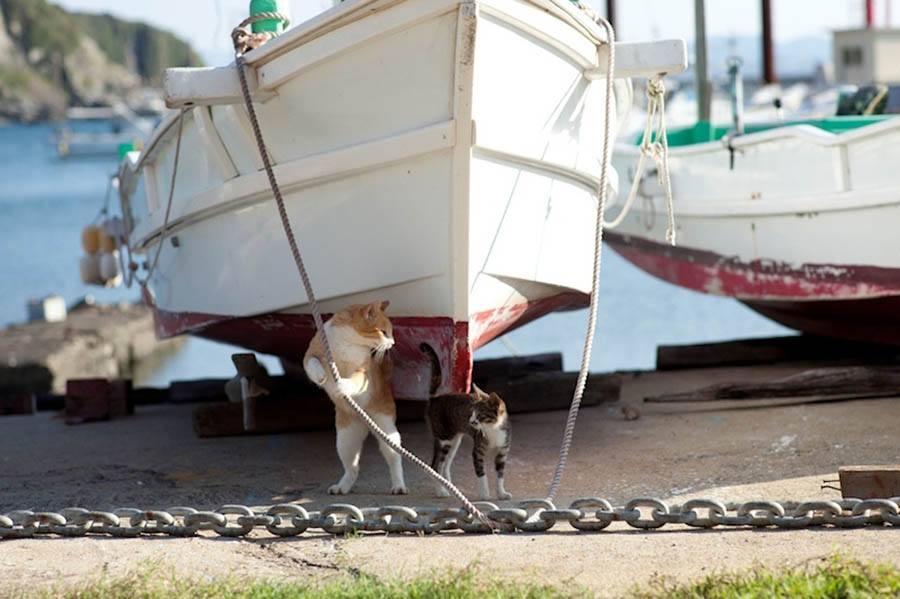 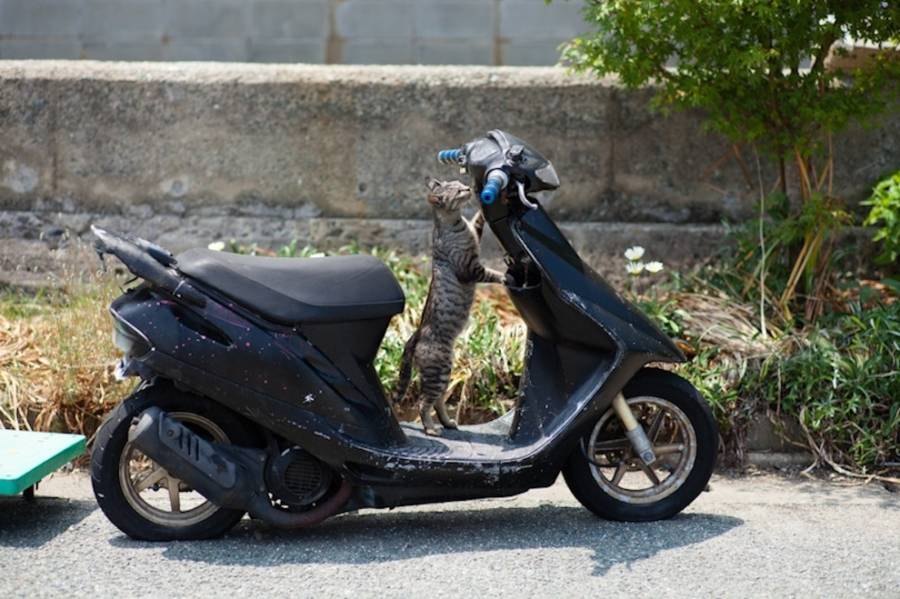 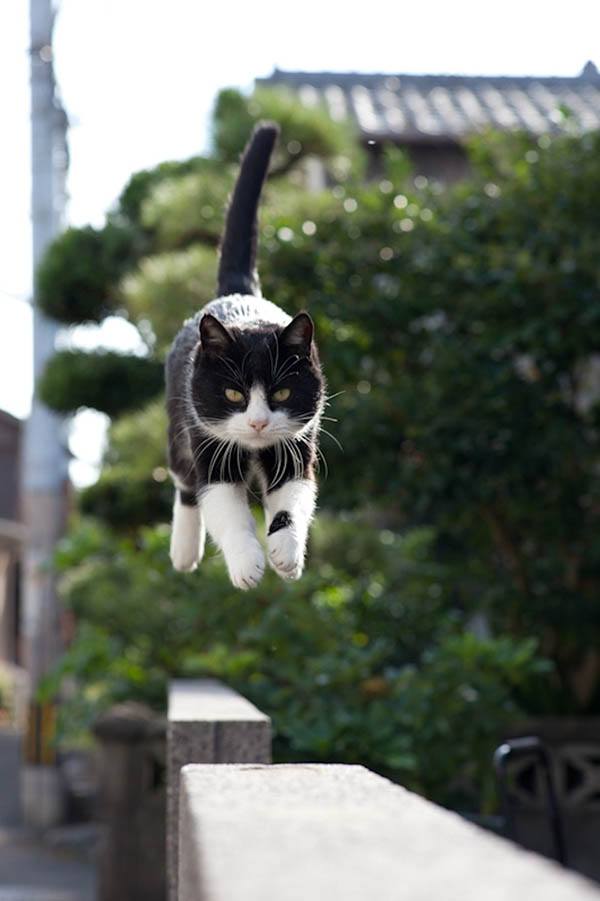 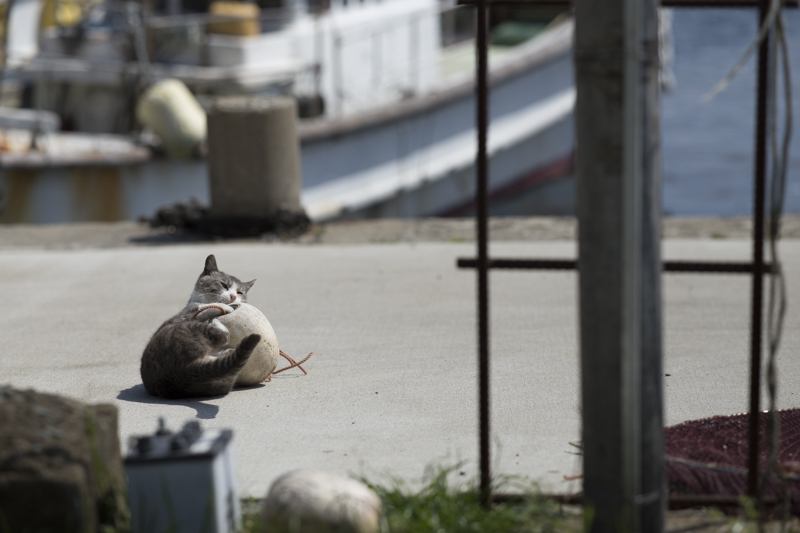 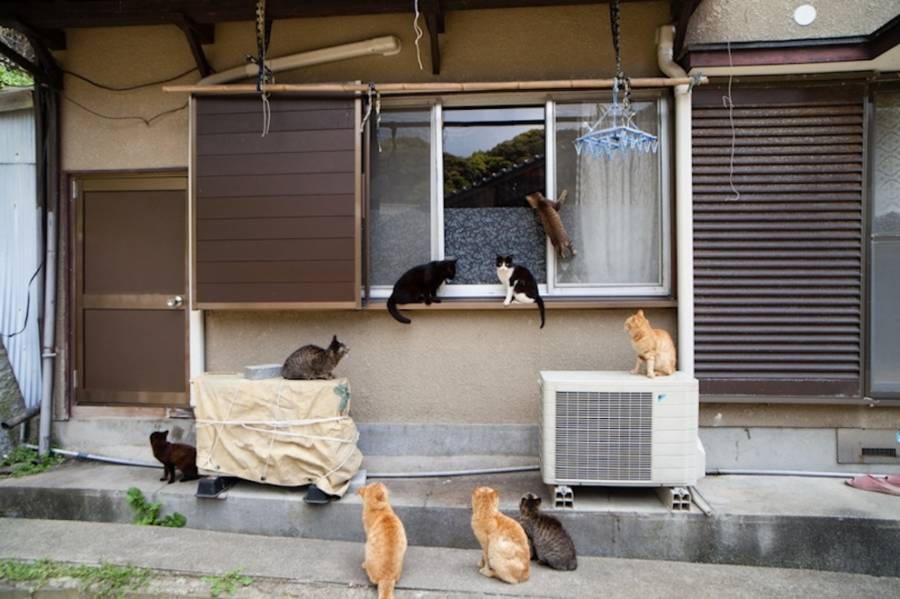 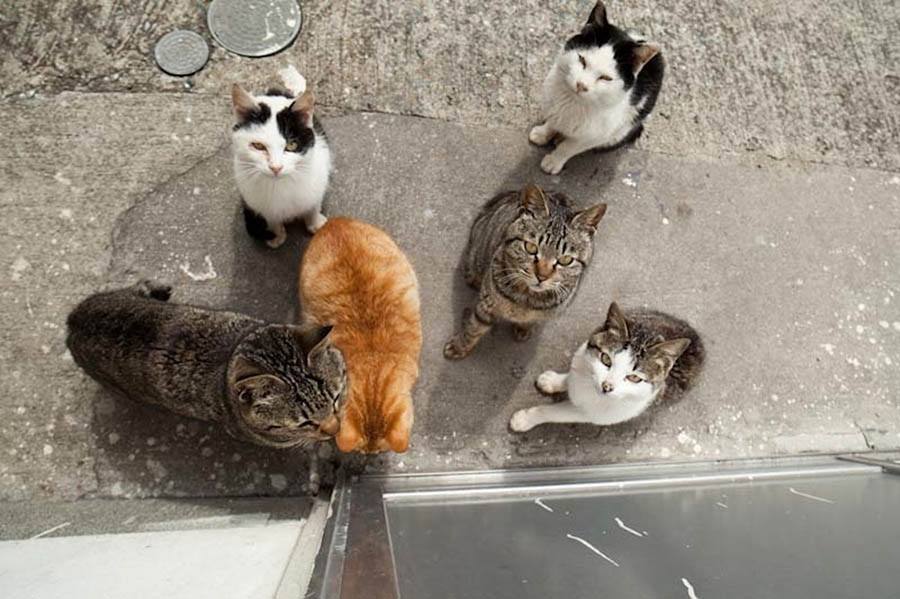 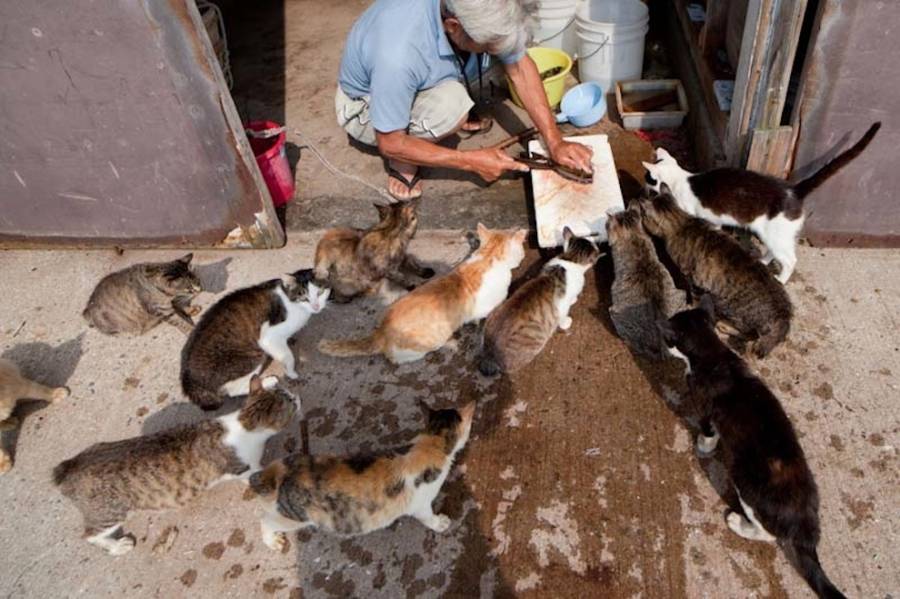 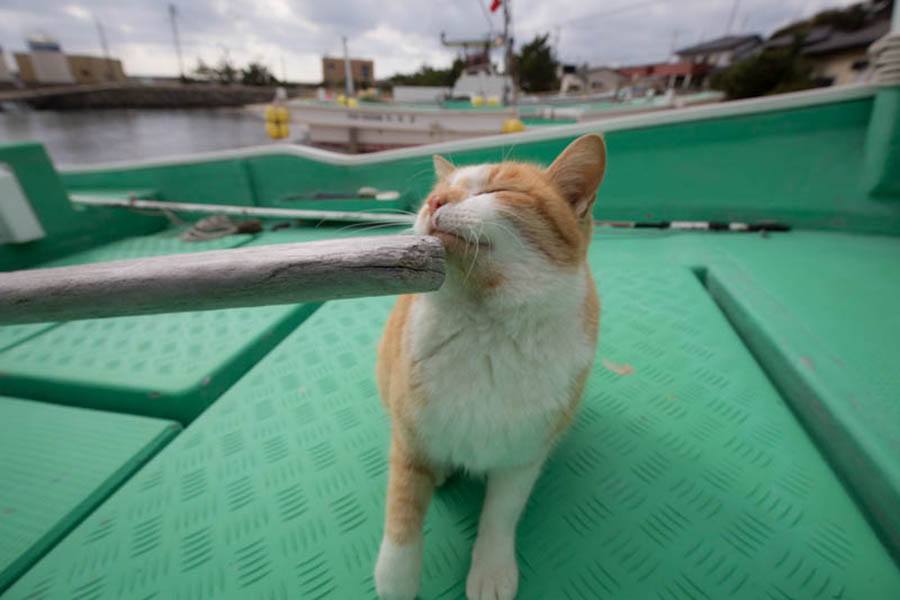 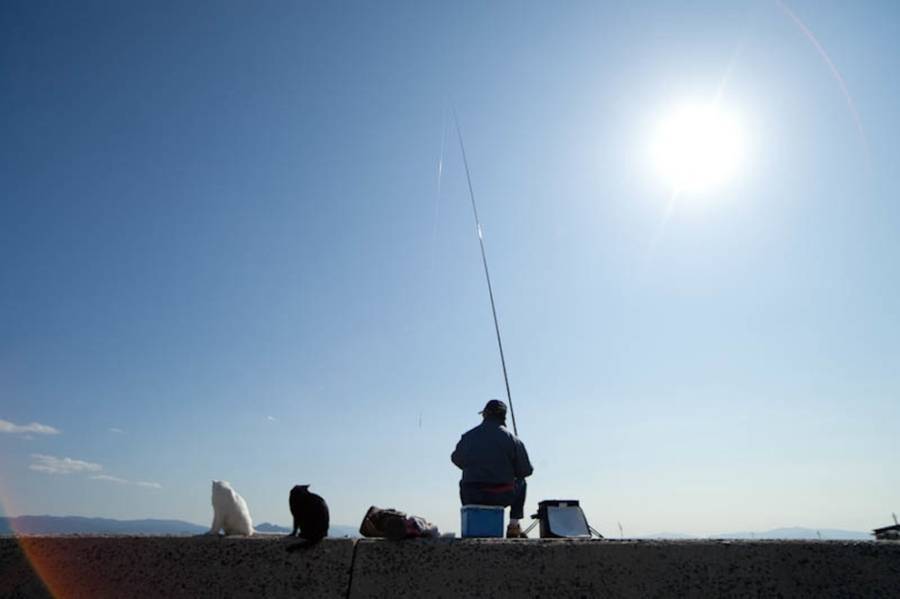 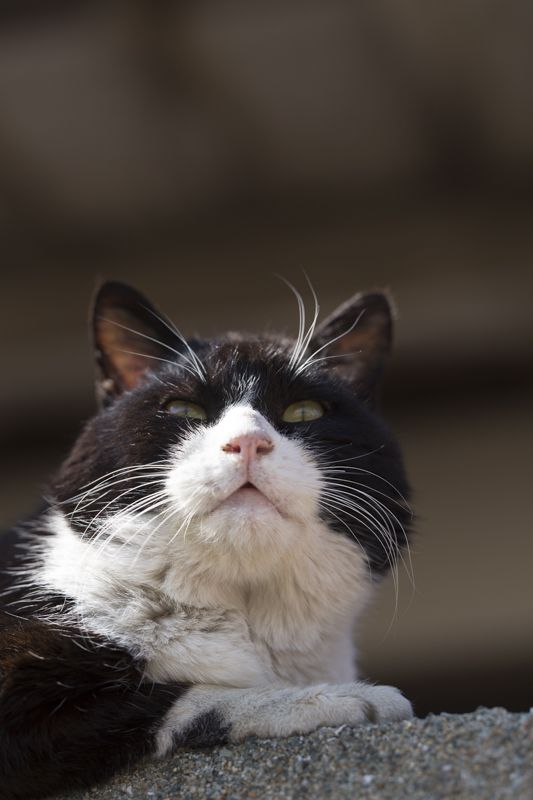 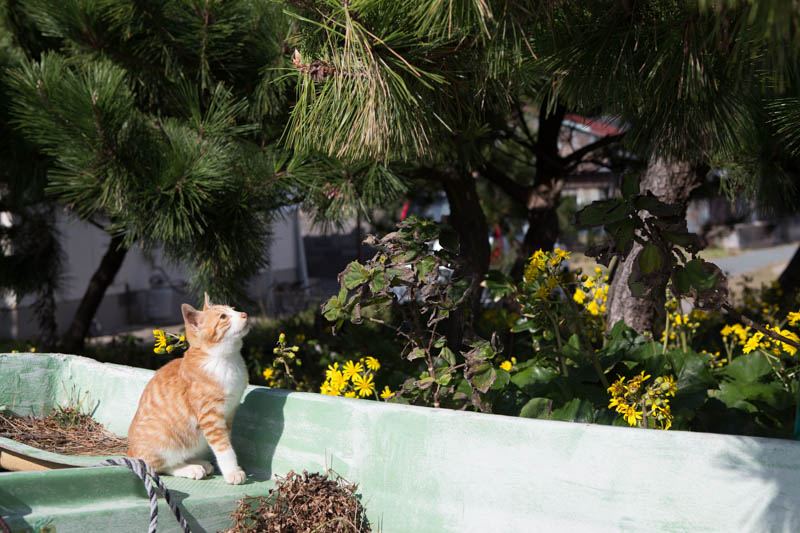 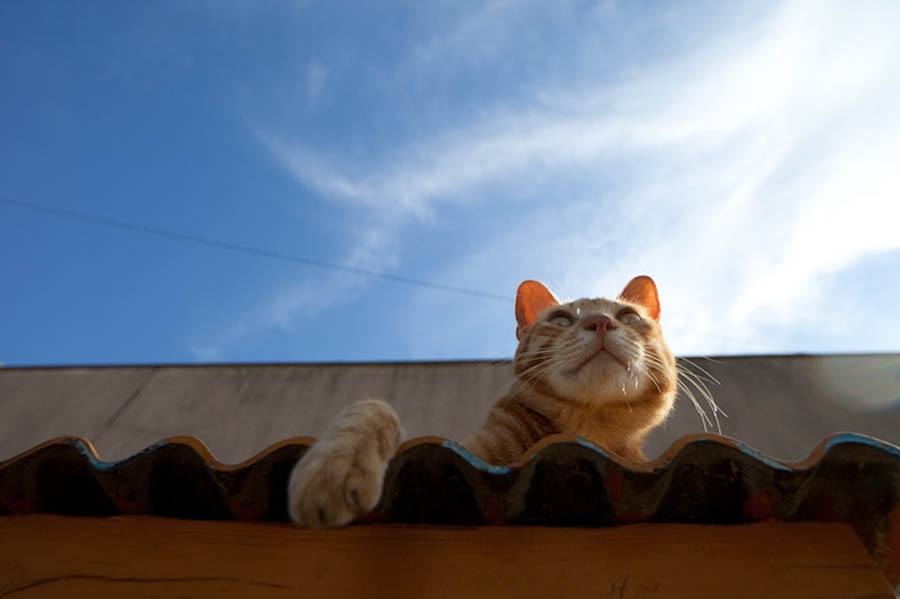 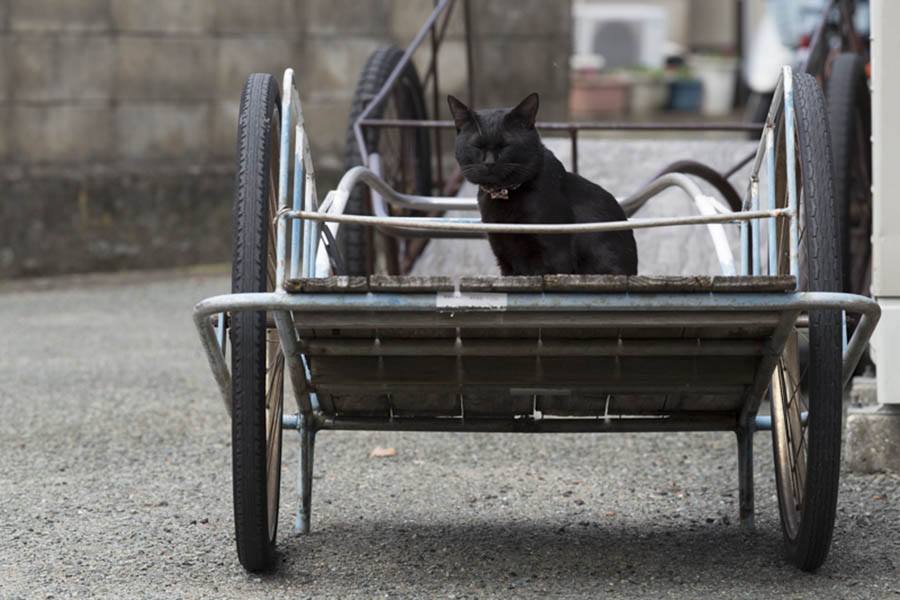 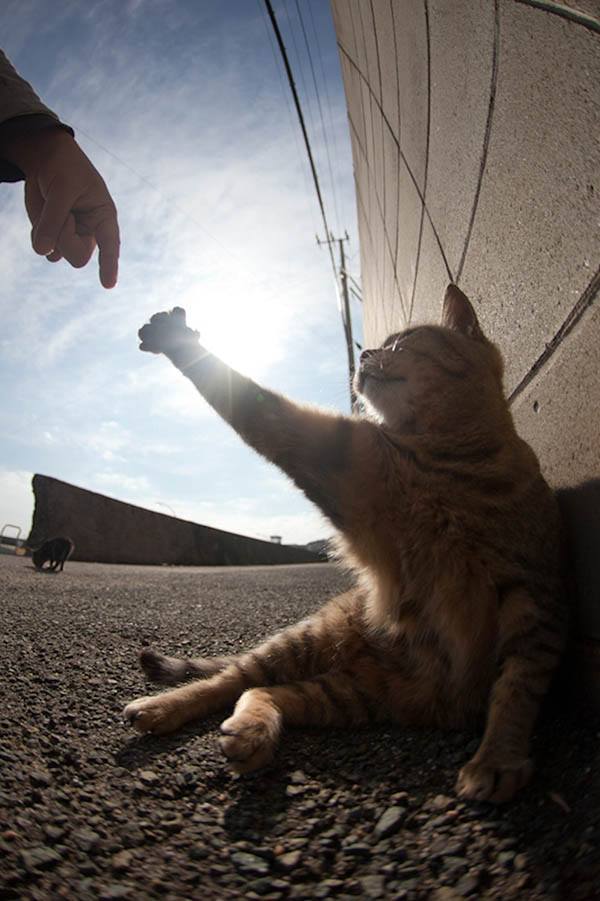 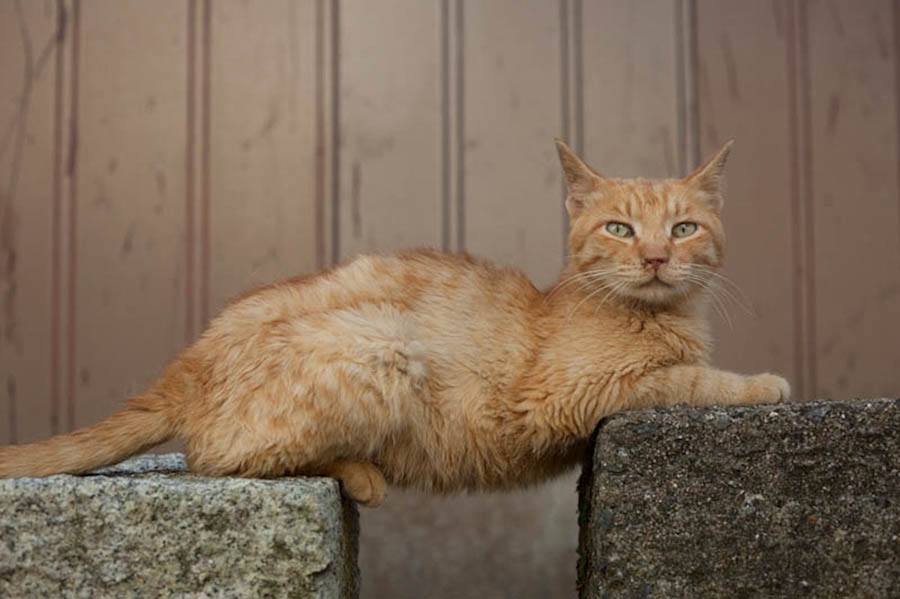 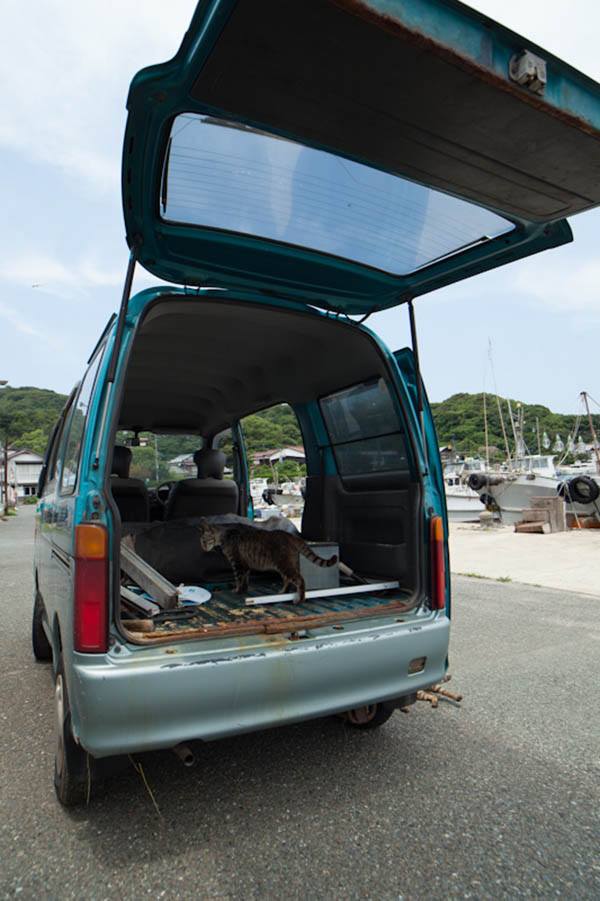 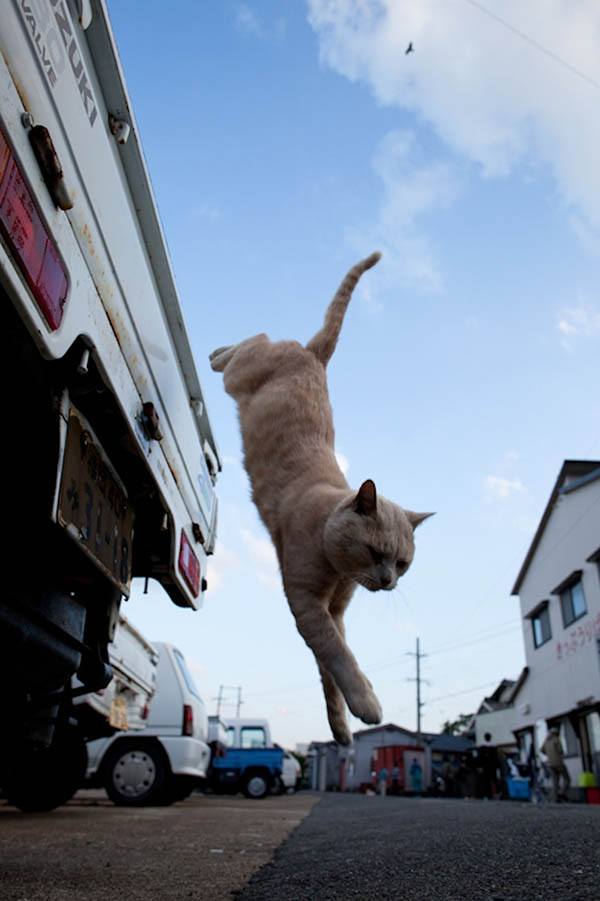 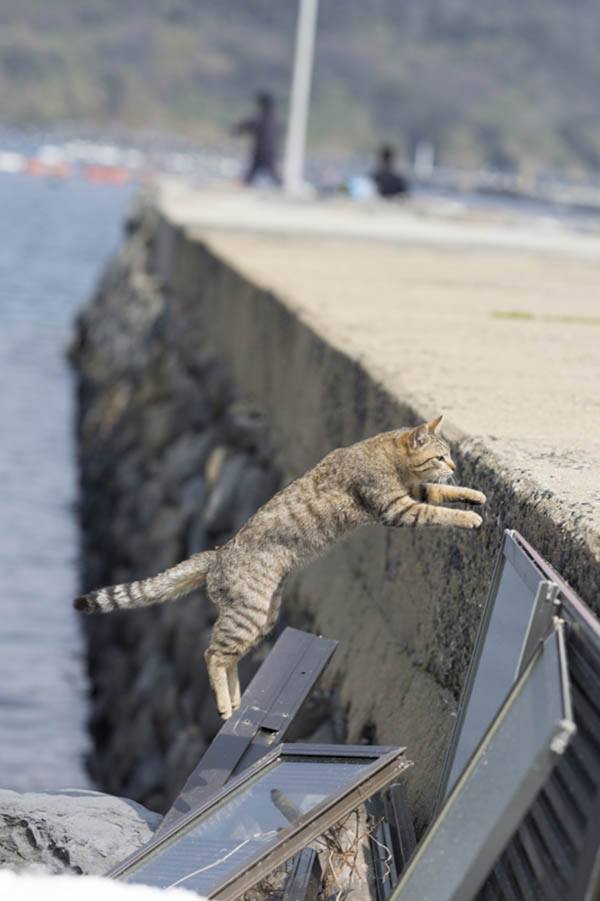 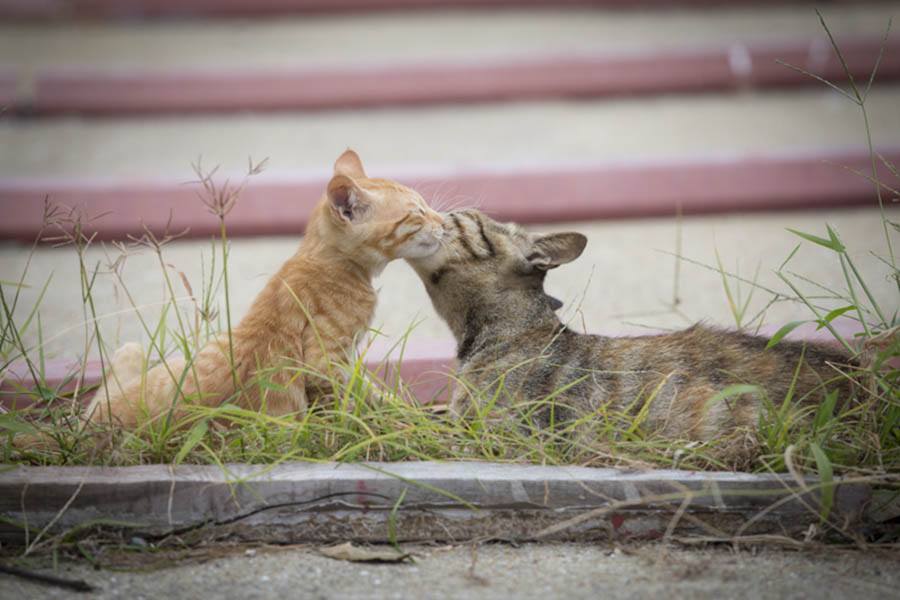 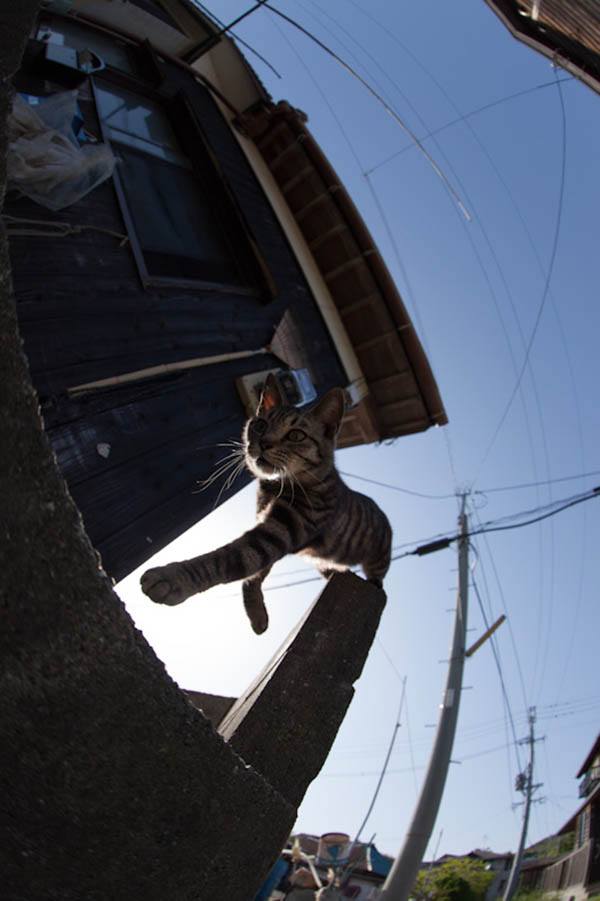 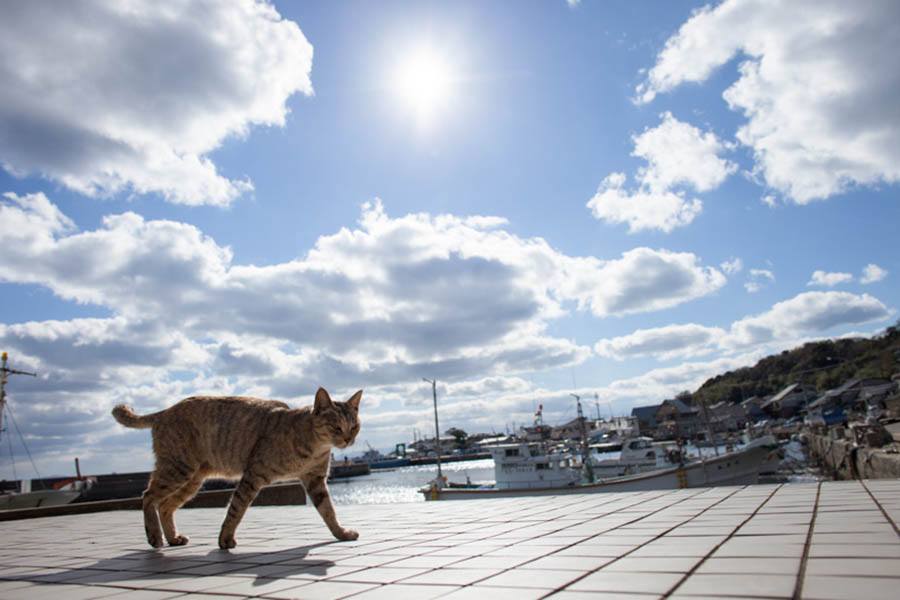 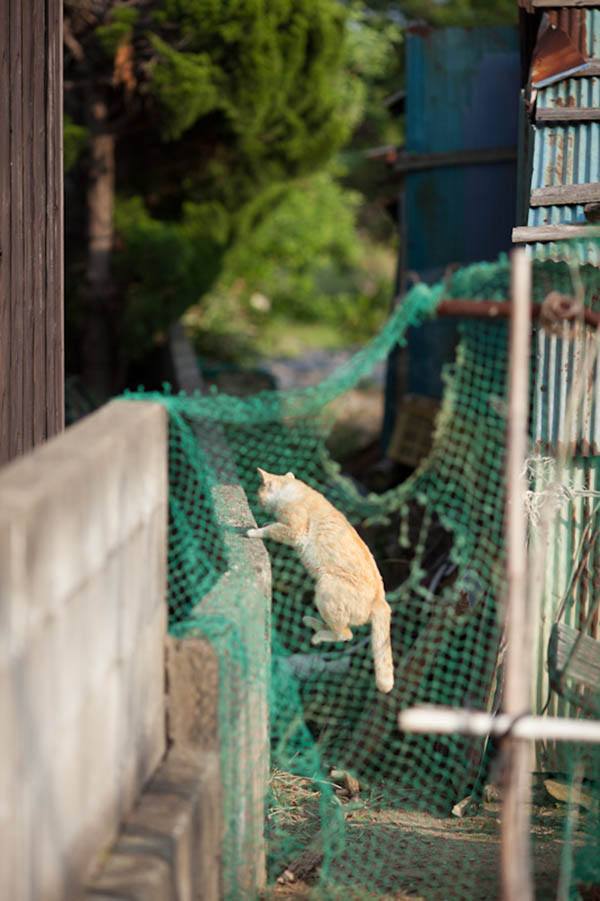 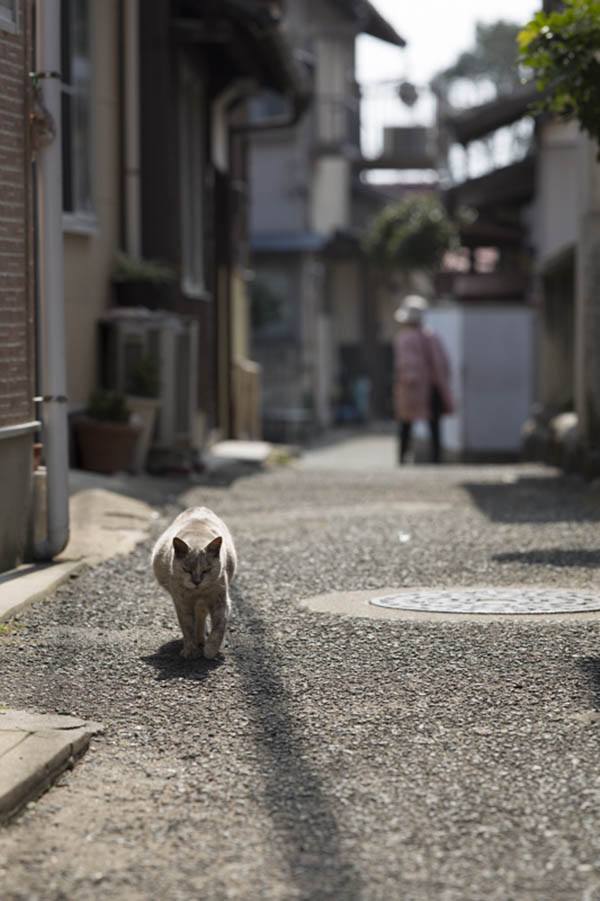 A ferry from Fukuoka, Japan will take you to Aoshima Island in less than 20 minutes. Though just slightly more than 50 people -- mostly fisherman and their elderly relatives -- inhabit the island, Aoshima has become a booming tourist attraction. Why? Cats.

Known as "cat island" and "cat heaven," Aoshima has six cats for every human, making the island a veritable breeding ground for and "civilization" of strays. Indeed, cats arrange themselves in hierarchies, where males compete for territory and their female mates compete for food.

Taken together, this yields a violent patriarchy of warring factions. As you might imagine, these cats don't live as long as their domesticated counterparts: Ferals have a life expectancy of three to five years whereas house cats easily can live for 15 years.

Consequently, cat researchers and activists argue that living conditions on cat heaven are anything but heavenly. With so much interspecies competition, kittens often die before adulthood from starvation, disease, and a type of infanticide previously seen exclusively in lions.

Aoshima isn't unique, however. In fact, in addition to this cat island, Japan has a total of 11 others like it. Many believe that these feline-filled islands came to be as a result of fishermen who brought strays to lower rodent populations. With no known predators on the island, the cats quickly became overfed and began reproducing at exponential rates. Compounding the problem, the islands' elderly populations often feed the cats for companionship purposes.

A photographer known as Fubirai has spent several years documenting the island's cats on his blog. In 2012, the photos went viral with the help of Buzzfeed and led to a small tourism boom.

While cat island residents may soon be able to supplement their incomes by catering to the cat-crazed, Aoshima is not exactly the most welcoming environment for humans, either. Ferries only run twice a day and shops and other accommodations are few and far between.

Beyond tourists, droves of scientists visit Aoshima to study these cat hierarchies. One animal specialist, Akihiro Yamane, spent seven years on cat island. His research culminated in a definitive guide to cat behavior called Neko no Himitsu or “Secrets of the Cat.” In the book, Yamane found that the bigger and heavier a male, the more females he can secure, which puts him in a higher position of leadership.

Yamane goes on to explain the myriad of dangers in letting cat populations get out of hand. These cat populations, Yamane says, can reduce populations of wild birds and spread diseases to other animal species such as the Iromote yamaneko, Japan’s endemic wildcat. As a result, in 2012 alone some 120,000 cats were euthanized.

Still, Yamane concedes a sense of wonder watching the cats navigate such a competitive system. “I found myself respecting them,” he writes in his book. “After a while I grew to love them.”

After this look at the cat island of Aoshima, learn how pigs took over this island, and discover what Australia is doing to combat its enormous rabbit problem.