The tribunal reporting to the United Nations found evidence of forced organ harvesting of prisoners from the banned Falun Gong religion and the Uighur Muslim minority, among others. 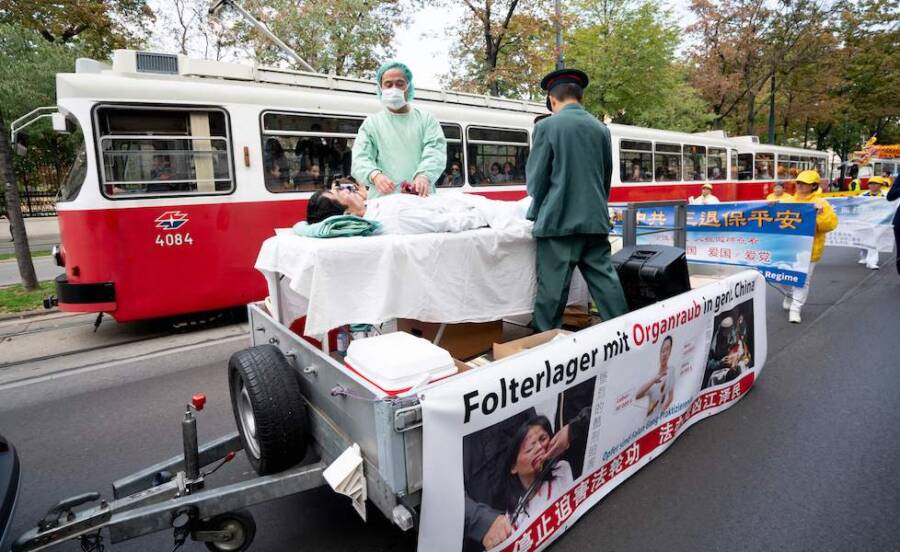 A special tribunal formed to investigate long-time allegations that the Chinese government has been harvesting organs from ethnic and religious minorities has come forward with damning evidence.

As reported by the Independent, the China Tribunal’s final report stated that detainees of the government who belonged to minority groups were “killed to order… cut open while still alive for their kidneys, livers, hearts, lungs, cornea and skin to be removed and turned into commodities for sale.”

The China Tribunal, based in London, is an independent panel that was initiated under the International Coalition to End Transplant Abuse in China (ETAC) to specifically investigate repeated allegations of forced organ harvesting by the Chinese government. It is chaired by Sir Geoffrey Nice QC, the prosecutor from the international criminal tribunal during the war crimes trial of Slobodan Milošević, the former President of Yugoslavia.

The tribunal’s findings concluded that the main source of China’s forced organ harvesting came from hundreds of thousands of people from different ethnic and religious minorities, some of them from the Uighur Muslim ethnic minority whose detainment in concentration camps for “reeducation” by the government has been widely reported in the past year.

The biggest source for organ transplants, according to information investigators obtained from hospitals in China, were said to have come from Falun Gong followers. Falun Gong (also known as Falun Dafa) is a spiritual practice that was banned from China 20 years ago after 10,000 followers staged a silent protest at the Chinese leadership compound in Beijing.

While reports of the China Tribunal’s findings were first reported to the public in June 2019, renewed interest has followed after Hamid Sabi, an international human rights lawyer who acted as counsel to the tribunal, formally presented the findings to the United Nation’s Human Rights Council in Geneva this week. 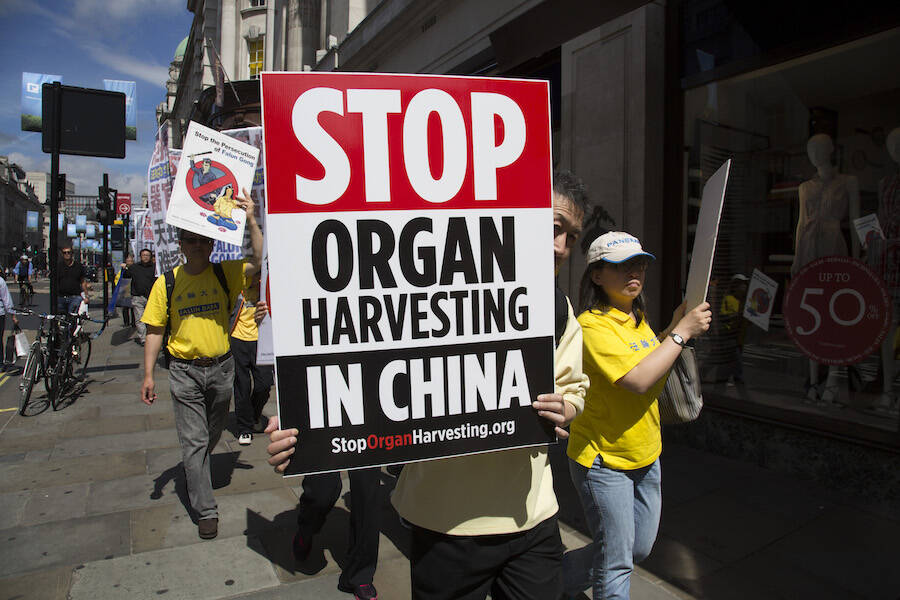 “Victim for victim and death for death, cutting out the hearts and other organs from living, blameless, harmless, peaceable people constitutes one of the worst mass atrocities of this century,” Sabi said. He also urged UN members to act upon findings from the report of China’s alleged human rights crimes, noting the council’s “legal obligation” to do so.

“Organ transplantation to save life is a scientific and social triumph. But killing the donor is criminal,” Sabi added.

The tribunal said there was also possible evidence of forced organ harvesting of detainees from the Uighur Muslim minority, Tibetans, and members of some Christian sects.

“On the day we were transferred to the labor camp, we were taken to a medical facility where we underwent physical check-ups. We were interrogated about what diseases we had and I told them I had hepatitis,” Falun Gong activist Jennifer Zeng, who fled China in 2001 after being released from prison, told The Guardian.

She described two other instances where inmates were handcuffed and underwent x-ray exams at a hospital and had their blood drawn. Zeng said that though she did not see any direct evidence of organ harvesting, she could not be sure what happened to the other prisoners. 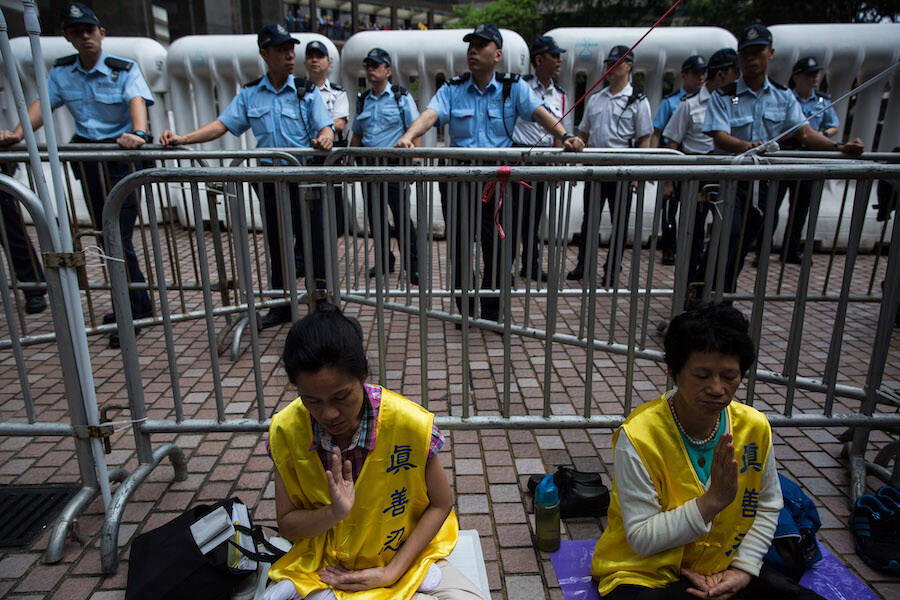 “Inmates of the labor camp were not allowed to exchange contact details, so there was no way to trace each other after we were released. When anyone disappeared from the camp, I would assume that she was released and had gone home,” Zeng said. Now, judging from the testimony of other former detainees, she suspects the physical tests could have been a way to select organ donors.

During its investigation, the China Tribunal took evidence from medical experts, human rights investigators, and others. Based on their findings, the tribunal concluded that the practice of forced organ transplant by the Chinese government may have began in the 1970s, and likely continues today.

A PBS segment on China’s practice of harvesting organs of executed prisoners.

China has repeatedly denied accusations of such human rights violations, putting out a statement earlier this year accusing the tribunal of perpetuating “rumors” and insisting that they had stopped harvesting organs from executed prisoners in 2015.

According to the tribunal’s estimates, as many as 90,000 transplant operations are carried out in China every year, potentially generating more than $1 billion for the country. Most organ transplant recipients are Chinese but many also travel from other countries for the procedure, as in China, the wait time for organ transplant patients is significantly lower than elsewhere.

Illegal organ harvesting is a booming business, and not just in China. In 2017, an in-depth investigative report by Reuters revealed an illegal ‘chop shop’ network had been operating across the United States for more than a decade.

Next, read the gruesome account from an FBI official who witnessed buckets of heads and limbs discovered during a raid at an Arizona body donation center and learn the sadistic killing-spree of Joe Metheny, who made his victims into burgers and sold them.