Sylvia Browne, The Psychic Scam Artist Who Profitted Off Of Grieving Parents 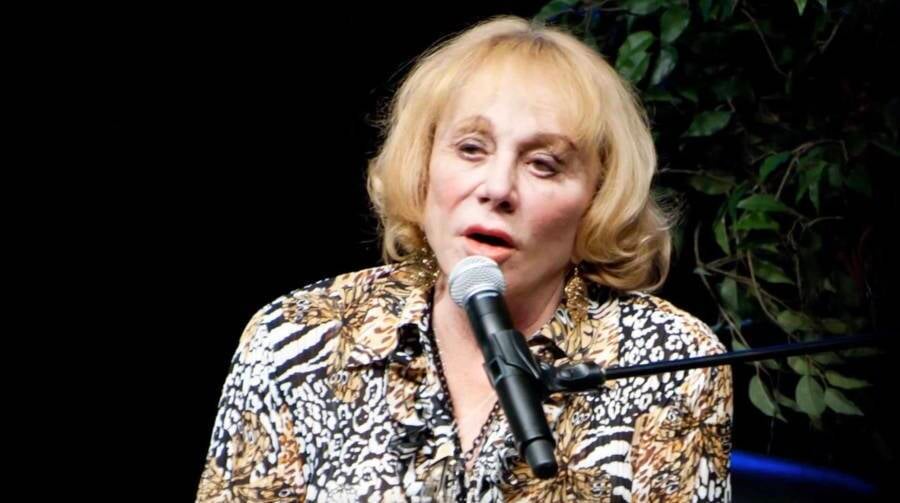 Steve SnowdenBefore her death in 2013, scam artist Sylvia Browne built an empire as a “psychic detective.”

When it comes to conmen, few are more predatory than the self-proclaimed psychic named Sylvia Browne. Dubbed “America’s most controversial psychic, she made her fortune selling false hope to the parents of missing children.

Born Sylvia Shoemaker on Oct. 19, 1936, in Kansas, Missouri, Browne claimed that her psychic abilities began when she was a toddler. In 1974, the scam artist founded The Nirvana Foundation for Psychic Research.

A few years later, she opened the Society of Novus Spiritus, where she trained ministers to help spread her ideas about God to their followers. Browne also taught hypnosis through her eponymous training center.

Browne raked in money by charging customers $850 to ask her questions about their lives over the telephone for half an hour. She claimed she could look centuries into the past and talk to the dead and alledged that her psychic abilities had helped the FBI to solve many crimes.

Sylvia Browne shot to fame after she landed a regular guest spot on The Montel Williams Show, where she gave parents whose children had gone missing “premonitions” or information on their whereabouts. Sometimes, she would tell the parents that their child was dead.

One of her most notorious readings was of Opal Jo Jennings, a six-year-old girl who was kidnapped by a stranger from her grandparent’s Texas yard in 1999.

But Browne’s reading proved false when Jennings’ body was found buried somewhere in Fort Worth, Texas. Pathologists concluded that the girl had been killed and buried the same day that she was kidnapped.

Browne’s mention of the Japanese town of “Kukouro,” should’ve been the first clue that her reading was all a con, as a quick Google search would show that the place doesn’t exist.

An exhaustive examination of Browne’s 115 public predictions about missing children concluded that 25 were wrong and the other 90 remain unsolved.

In 1992, Browne was indicted on several charges of investment fraud and grand theft. She pled no contest to the sale of security without a permit, which is a felony, and was slapped with 200 hours of community service.

Browne remained popular despite her numerous false readings and went on to publish over 50 books, 22 of which were New York Times best sellers. Most of her multimillion-dollar fortune has come from her pricey phone readings and the $700 consultations she offered to grieving parents.

She has recently received renewed interest as in 2008, she predicted a pandemic that sounds much like COVID-19. Brown wrote that around the year 2020, the world would be plagued by a “pneumonia-like illness.”

Browne ran her psychic empire until her death in 2013 at the age of 77. Ironically, her own death was another misreading: in 2003, she told Larry King that she would live until she was 88.