Jerome Jacobson, The Ex-Cop Who Conned A Fast Food Giant Out Of McMillions 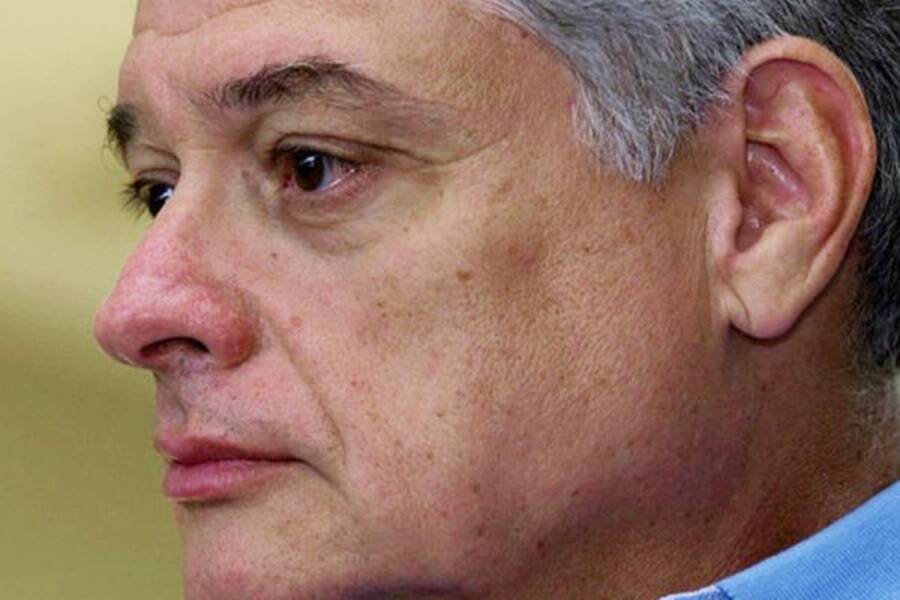 Wild About Trial/FacebookConman Jerome Jacobson made millions from an elaborate scam using the McDonald’s Monopoly sweepstakes.

Nearly anyone who has bought a meal at McDonald’s knows about the fast-food company’s popular Monopoly marketing campaign. But they’ve probably never heard of Jerome Jacobson, the man who made millions by secretly rigging the game through a national network of co-conspirators. The bizarre and twisted con was the focus of the 2020 HBO documentary McMillions.

Before he carried out the McDonald’s Monopoly scam, which was one of the biggest frauds outside of the finance industry, Jacobson was just a simple man from Ohio. In 1976, he became a police officer in Florida, but his law enforcement dreams were dashed by health problems, including a neurological disorder that left him unfit to work.

Jacobson and his wife Marsha then moved to Atlanta, Georgia, where he secured a job in corporate security. He worked for a firm that handled the accounts of the Dittler Brothers, a publisher that was in charge of printing the game pieces for McDonald’s’ $500 million sweepstakes contest.

Meanwhile, as Jacobson and his wife headed for divorce, he was hired to manage the security for the pieces to the McDonald’s Monopoly game. In fact, the conman found himself in charge of safekeeping all valuable pieces from printing to distribution across countless restaurants. This meant that he had immediate access to game pieces that were worth anywhere between $2,000 and $1 million.

It would be these pieces that became the key to Jacobson’s insane grift.

The conman’s McDonald’s Monopoly grift was recently the focus of the HBO documentary McMillions.

Jacobson began stealing game pieces to gift to his close family and friends. Once the conman gave them a valuable piece, they would turn it in as if they had accidentally found the game piece on their purchased meal then split the winnings with Jacobson.

Soon, his scam ballooned into a nationwide network of co-conspirators that numbered more than 50 people and included convicts, psychics, a family of Mormons, a member of the Colombo crime family, a man he met in the Atlanta airport, and a gambler and ex-con in Florida named Andrew Glomb who passed out winning game pieces to his network of friends too.

With his earnings, the scam artist bought multiple properties around the country, went on luxury cruises, and filled a garage full of exotic cars. By the end of his decade-long operation, the con man made away with a total of $24 million.

“It was just the excitement, to have the power,” said Andrew Glomb. “Because I like you, I can make you a millionaire.”

But the power wasn’t to last, as all of the con artists were brought down by the FBI in August 2001. Jacobson was charged with conspiracy to commit mail fraud and received 15 years in prison. He also agreed to pay $12.5 million in restitution.

Meanwhile, the conman’s co-conspirators were released on probation and are still working to pay back the money they stole.