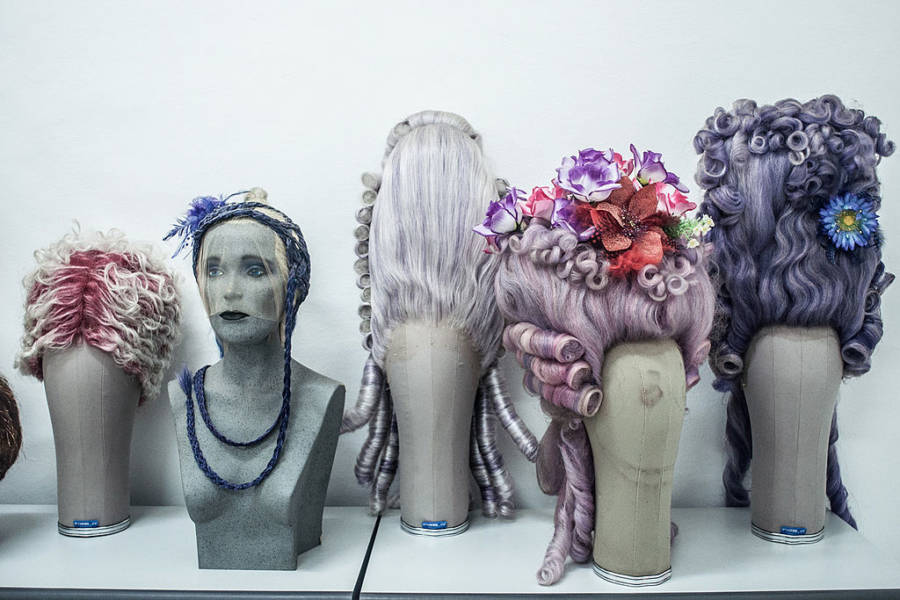 In 2008, two women attempted to smuggle a little over five pounds of cocaine in their hairpieces.

The young British women were arrested in Jamaica as they were boarding a London-bound plane with about $222,000-worth of drugs.

This wasn’t the first drug smuggling crime of its type; 12 people were also arrested on the same charge, attempting to smuggle drugs from Panama into the US.