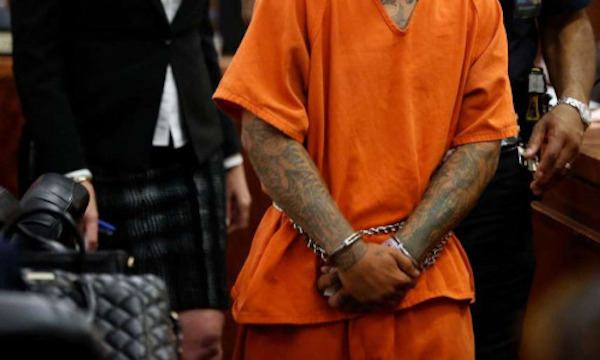 In 2011, Antoine Banks was arrested and sentenced to prison for drug possession — which one would think might turn him off the idea of drug trafficking.

Banks attempted to smuggle drugs into prison in the waistband of his boxers and tucked under his penis’s foreskin.

Another man, Joshua Hare, was arrested in 2016 for hiding an impressive 7.2 grams of cocaine in the same place.

That, as one news outlet pointed out, “takes balls.”

Next, learn how scientists proved that psychedelic drugs create an “elevated level of consciousness.” Then, discover some disturbing facts about the zombie drug known as “five dollar insanity.”