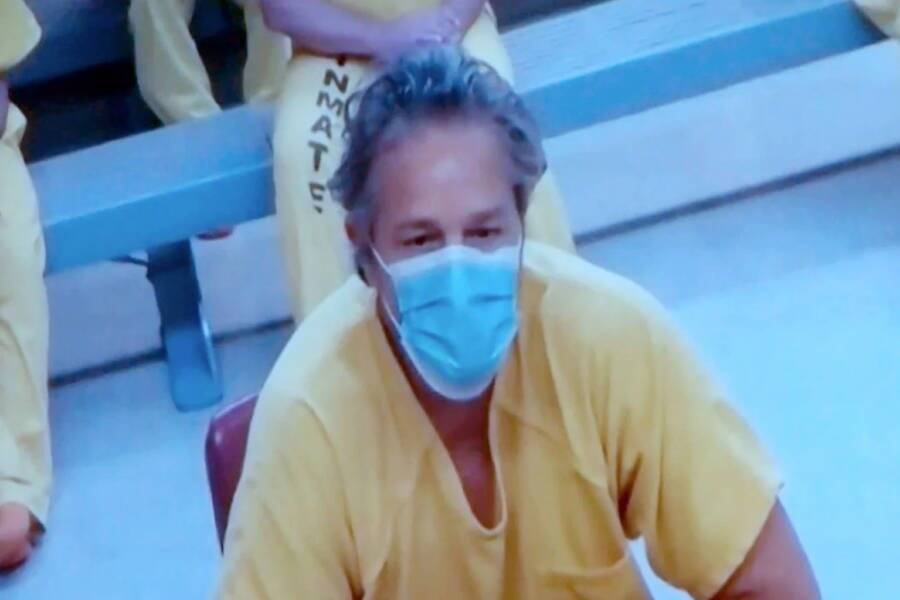 Spokane CountyJohn Eisenman was charged with first-degree murder on a $1 million bond.

When John Eisenman heard that his teenage daughter had been sold into a Seattle sex-trafficking ring in October 2020, he found and rescued her. And when he learned that it was her boyfriend, Andrew Sorensen, who allegedly sold her into it, he tracked him down — and stabbed him to death.

Twenty-year-old Sorensen was first reported missing in November 2020. But his body was only found on October 22, 2021, in Spokane, Washington. It had been left in an abandoned 1991 Honda Accord for months.

Authorities arrived to note a “foul odor” coming from the car and the puncture marks on Sorensen that looked like stab wounds. Contacting the car’s registered owner led them to the home of Brenda Kross — Eisenman’s fiancé. Police then learned of Eisenman’s mission for vigilante justice.

Soon afterward, a neighbor called Crime Check and alerted authorities that Eisenman had told him that he had killed somebody. Police arrested the 60-year-old father on October 29, 2021, leading to his confession.

While Eisenman had left the blood-spattered car in a remote area in North Spokane County, an unknown person had taken it for a joyride the following year — abandoning it yet again only for locals to peer inside. Since then, Eisenman has been charged with first-degree murder.

December 2021 yielded more twists, as police have said there’s no evidence that Sorenson sex-trafficked Eisenman’s daughter. And according to court documents, Eisenman has told police that he was “probably under the influence of methamphetamine when he killed Sorensen.”

Only time will tell the full story behind this shocking case. 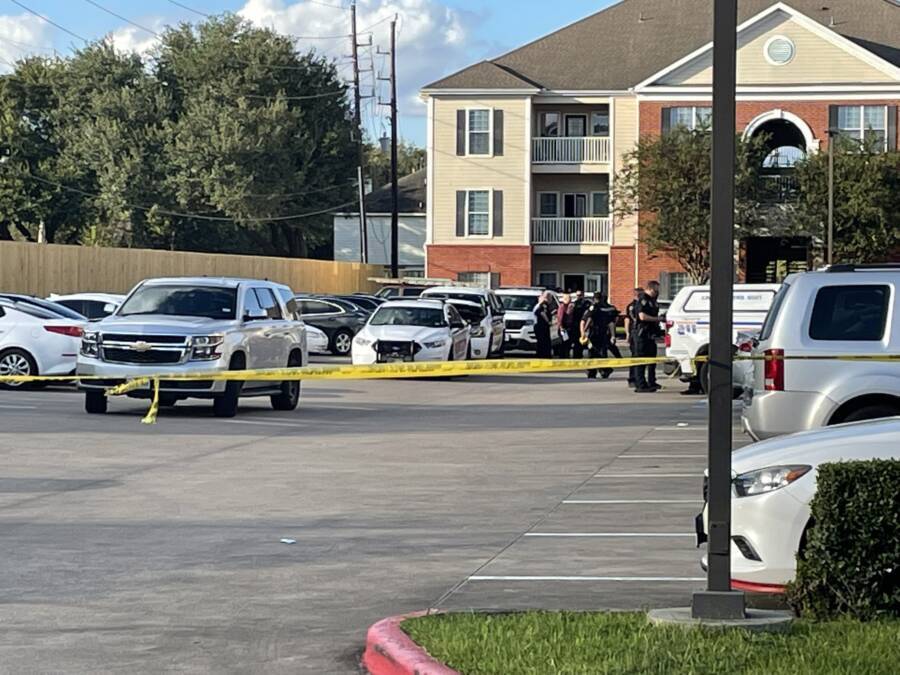 KHOU/TwitterPolice found the skeletal remains of an eight-year-old child inside a Texas “house of horrors.”

For several months in 2021, three abandoned children were forced to live in deplorable conditions in a Texas apartment dubbed a “house of horrors” — which held the decomposing corpse of their 8-year-old brother.

The surviving children — aged 15, 10, and 7 — reported to the Houston Police Department in October 2021 that their mother’s boyfriend had beaten their brother to death in the home during November 2020.

Not only did the siblings witness the murder, but they had also endured abuse at the killer’s hands. And after the boy died, both the mother and the boyfriend moved elsewhere and left the three kids, who have all been described as having “special needs,” to largely fend for themselves.

Though the mother would occasionally stop by to drop off food and other necessities for the surviving children, she allowed the apartment to be infested with bugs and to reek with the smell of her dead son.

This real-life horror story only ended in October 2021, when the 15-year-old child called the authorities. Since then, the surviving kids have all been placed into Child Protective Services and the mother and boyfriend have both been jailed in connection with the 8-year-old’s death. 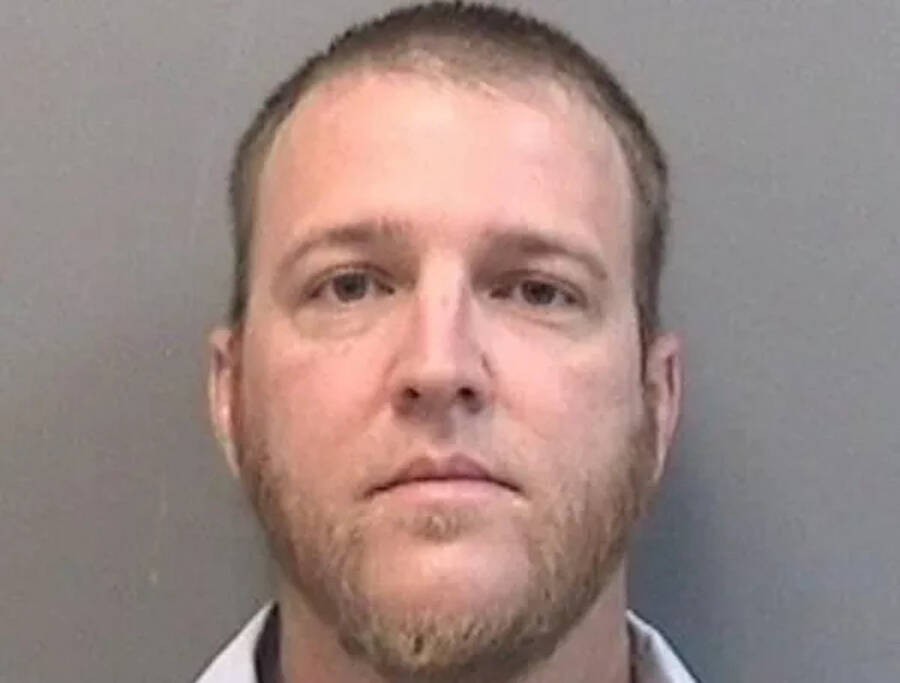 Tampa Police DepartmentJared Vaughn unwittingly provided police with the evidence they needed to arrest him.

Modern technology has made countless tasks more convenient. Jared Vaughn was amazed that he could explore his genetic history with a public genealogy website. But police were even more delighted, as the DNA Vaughn had uploaded helped them identify him as a rape suspect.

The horrid crime happened in 2007 when a University of Tampa student was walking back to her dorm room after attending a local festival. It was then that she met a man believed to have been Vaughn, who offered to walk her back to her room. After they arrived, the man brutally attacked her.

Authorities were frustrated that they had collected the man’s DNA but couldn’t find any matches. Fortunately, advancing technology led to Florida getting its own forensic genealogy unit in 2018.

Since the genealogy unit had already helped police investigate other cold cases, it didn’t take long for them to explore the 2007 case as well. They combed through public genealogy sites like GEDmatch and FamilyTree, the latter of which 44-year-old Vaughn had supplied his DNA with — leading police to make a one-in-700 billion match to the crime scene.