Nearly 2,000 pounds of cocaine were sent to grocery stores across the Czech Republic in a bungled smuggling attempt. 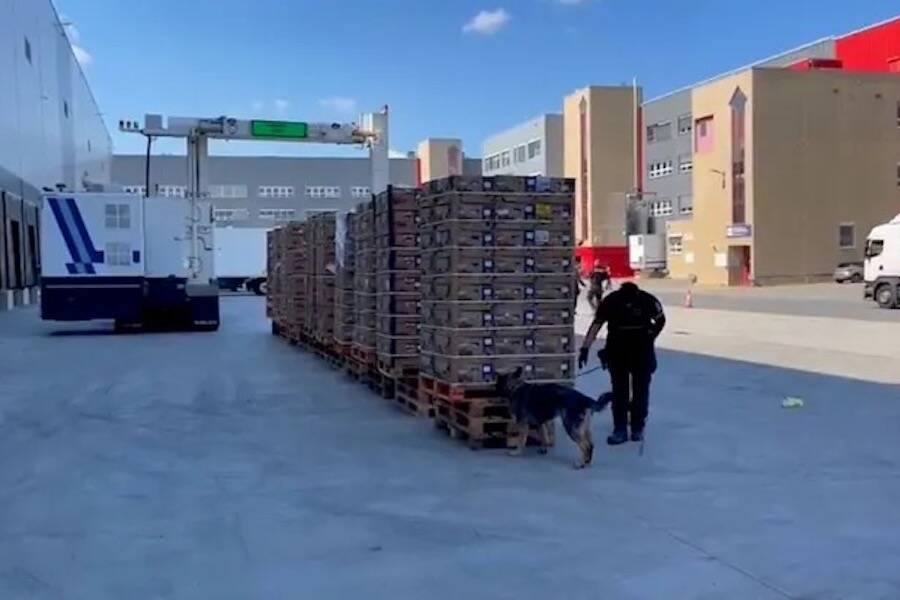 PolicieczThe street value of the cocaine is currently estimated at $83 to $86 million dollars.

When supermarket workers in the Czech Republic opened banana crates this month, they were met with something they never expected: massive shipments of cocaine.

According to Newsweek, the drug smugglers responsible for this $83 million haul used banana crates simply to hide their product. The cocaine was then mistakenly sent to supermarkets in Prague, Jicin, and Rychnov nad Knêžnou.

Authorities say it was manufactured in Colombia and went through a port in Hamburg, Germany before making its way to Czech grocery stories.

According to ABC News, authorities seized a total of 1,852 pounds of cocaine. Regional police said they were cooperating with departments in numerous cities to discover if this particular shipment was more widespread than initially thought.

“Criminal investigators found that goods of the same batch were distributed to several other places in the Czech Republic,” Czech police said. “Therefore, in cooperation with the [Customs Administration of the Czech Republic] and other entities, it is currently conducting inspections of these places and other actions.” 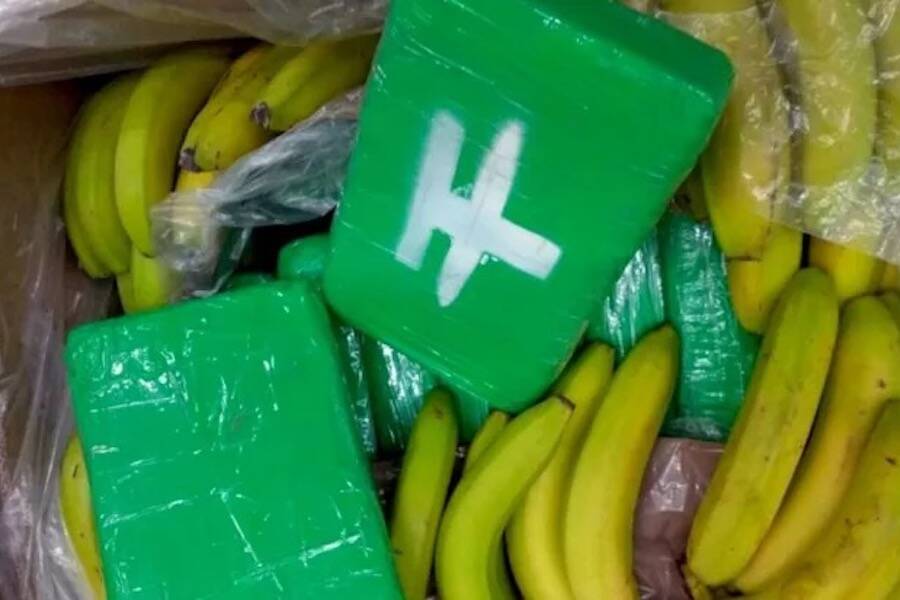 PolicieczThe cocaine was first discovered in banana crates by supermarket workers in the Czech Republic.

It’s not the first time that the drug has been found in Czech fruit. Authorities seized 220 pounds of cocaine in a Prague supermarket in 2015 and 258 pounds in a warehouse north of the city in 1999, packed with crates of dry fruit.

The most recent shipment is yet another example of how widespread the smuggling of cocaine has become globally. According to a United Nations Office on Drugs and Crime report from 2021, the production of this stimulant has more than doubled over the last 10 years. 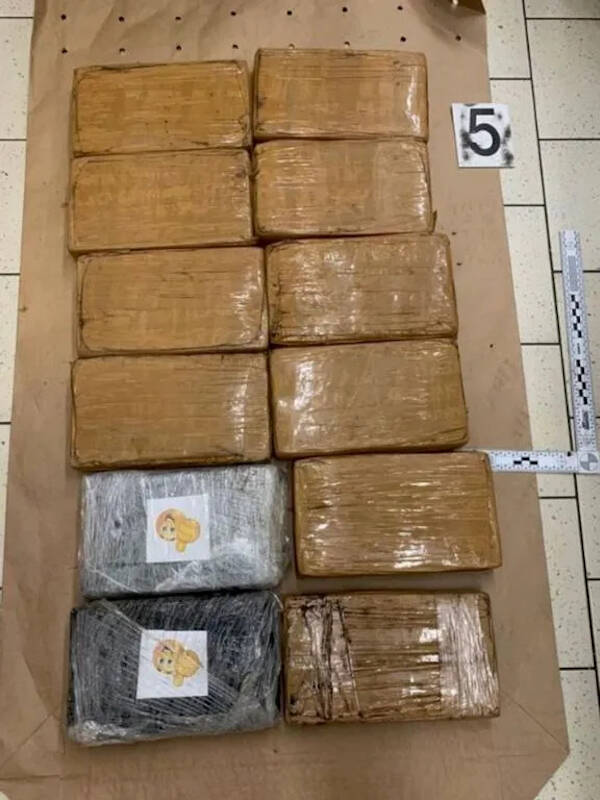 “Cocaine manufacture reached record levels in 2019 despite growth losing momentum,” said the United Nations report. “The output of global cocaine manufacture doubled between 2014 and 2019 to reach an estimated 1,784 tons (expressed at 100 percent purity) in 2019, the highest level ever recorded.”

While authorities certainly made temporary headway in the global war on drugs by seizing this shipment, the production and trafficking of substances like cocaine is unlikely to stop. It was only two years ago that police on the Marshall Islands seized $80 million worth of cocaine from an unmanned boat that washed ashore.

One year earlier, British researchers from King’s College London and the University of Suffolk discovered that illicit drugs like ketamine and cocaine riddled England’s waters to such an extent that every single shrimp they studied contained trace amounts within their systems.

Ultimately, police around the globe continue to thwart the illegal efforts of drug traffickers — who only find more creative ways to do their jobs.

After reading about the Czech Republic cocaine bust, learn about the “narcosub” caught shipping $100 million in cocaine. Then, read how police seized $200,000 in cash and hallucinogenic mushrooms from a “cannabis church” in California.