From the London beer flood to the Boston molasses disaster, these are the strangest, deadliest food disasters in history. 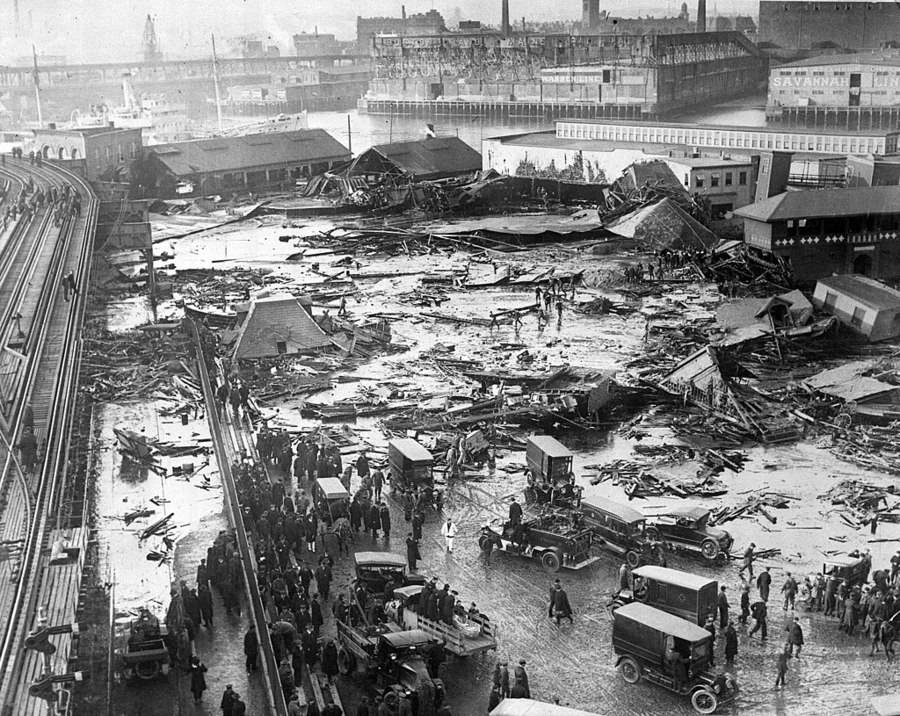 On January 15, 1919, a devastating incident occurred in Boston when a huge storage tank burst at the Purity Distilling Company and a giant wave of molasses surged through the streets, killing 21 people and injuring 150 others. Locals insisted they could smell molasses on warm days for decades to come. Wikimedia Commons 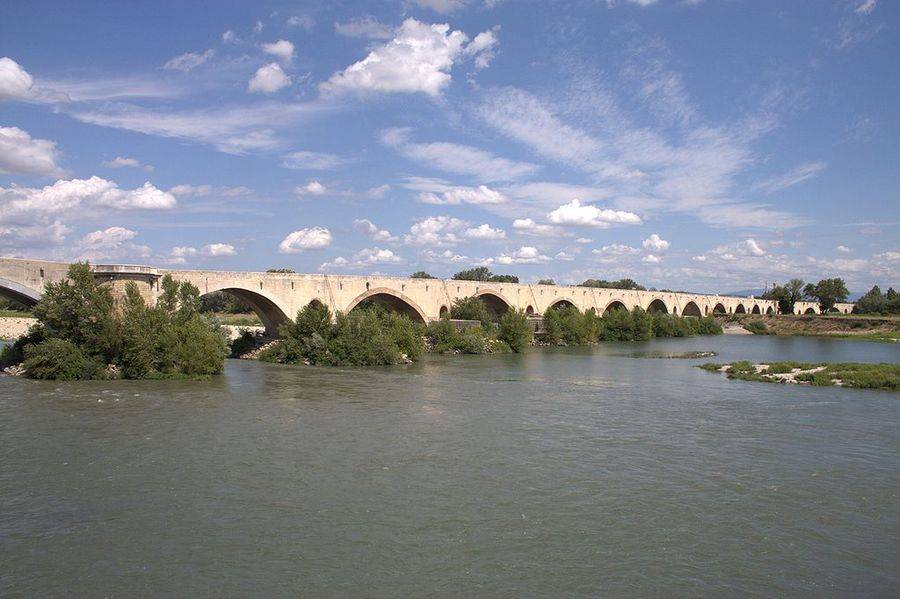 In 1951, the residents of the French town Pont-Saint-Esprit went insane. Residents of the idyllic French town experienced mass food poisoning which led to terrifying hallucinations, five deaths, 30 hospitalizations, and 300 illnesses. For a long time the strange incident was ascribed to rye flour contaminated by a fungus. However, others claim that the incident was the result of a secret CIA experiment to better understand the effects of LSD.Wikimedia Commons 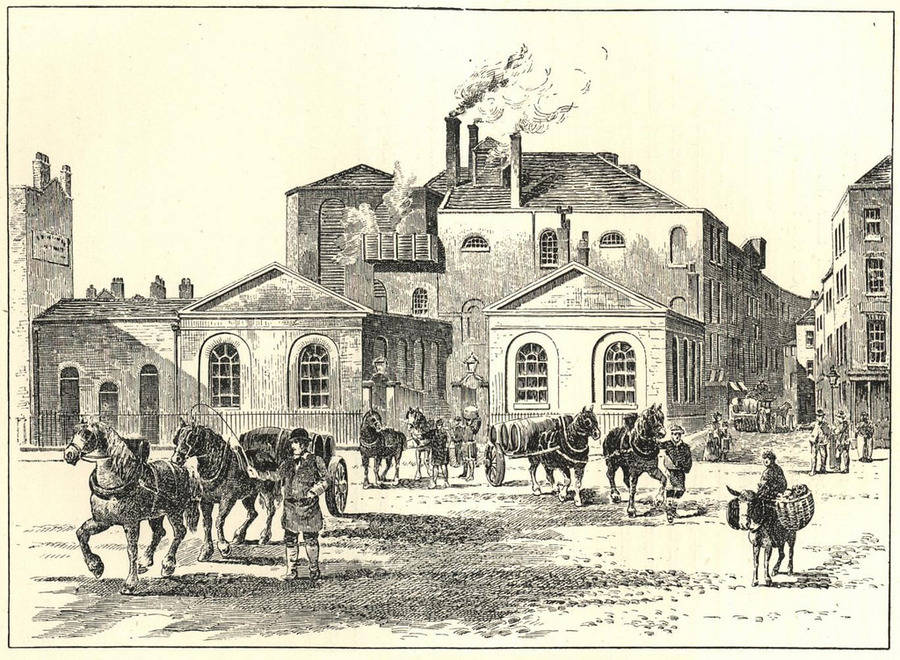 While a beer flood may sound fun in theory, no one was cheering when it actually happened in October 1814 in London. After a vat of beer broke at the Meux and Company Brewery, more than 1,470,000 liters of beer flooded the streets, killing at least seven people, five of whom were attending a wake, injuring countless others and destroying a number of buildings. Flickr 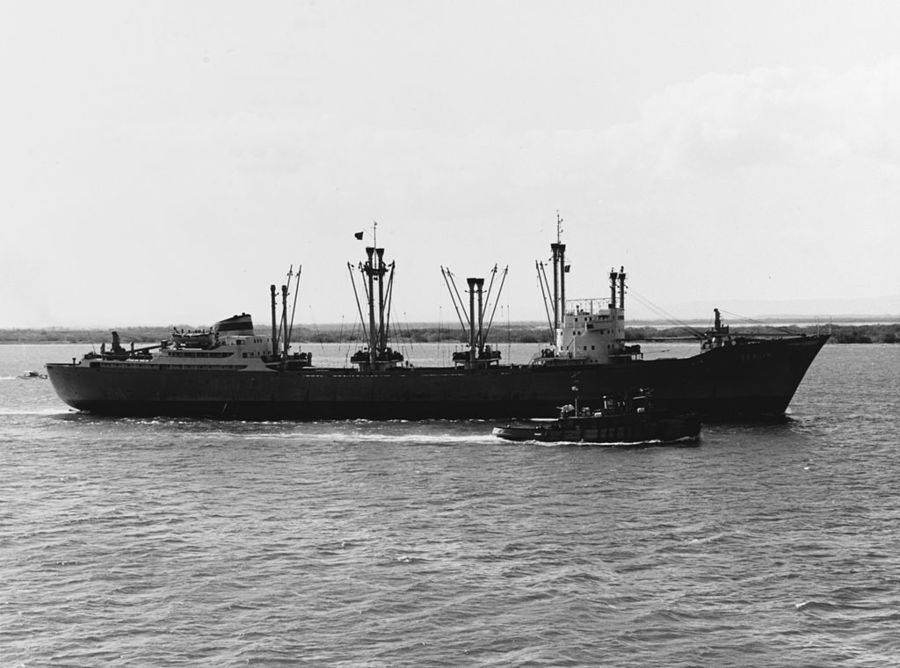 In August 1972, timber aboard the Swiss freighter Cassarate caught fire which eventually proceeded to cook the tapioca also on board. As the tapioca cooked and expanded, it threatened to burst through the ship's hull and cause it to sink. But workers were eventually able to get the fire out and a potentially deadly catastrophe was averted. Wikimedia Commons 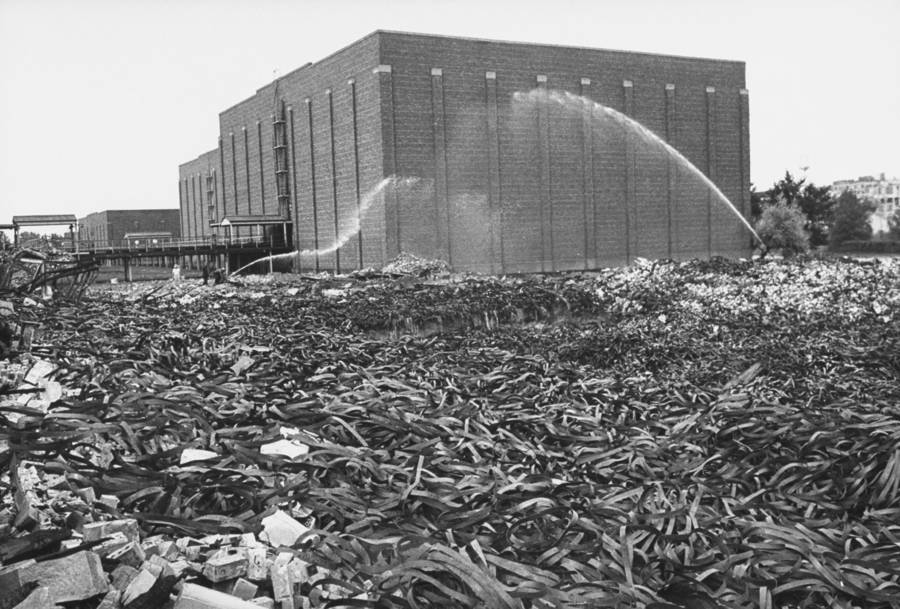 In 1954, lighting struck American Distilling Company’s plant just outside of Pekin, Ill., destroying more than 40,000 barrels of whiskey, killing six people and injuring more than 30 others. The firemen on duty stood around helplessly, watching the horrendous fire spread. TIME magazine later wrote that the fire was “so intense that a coal pile 100 yards away began to smolder.”Francis Miller/The LIFE Picture Collection/Getty Images 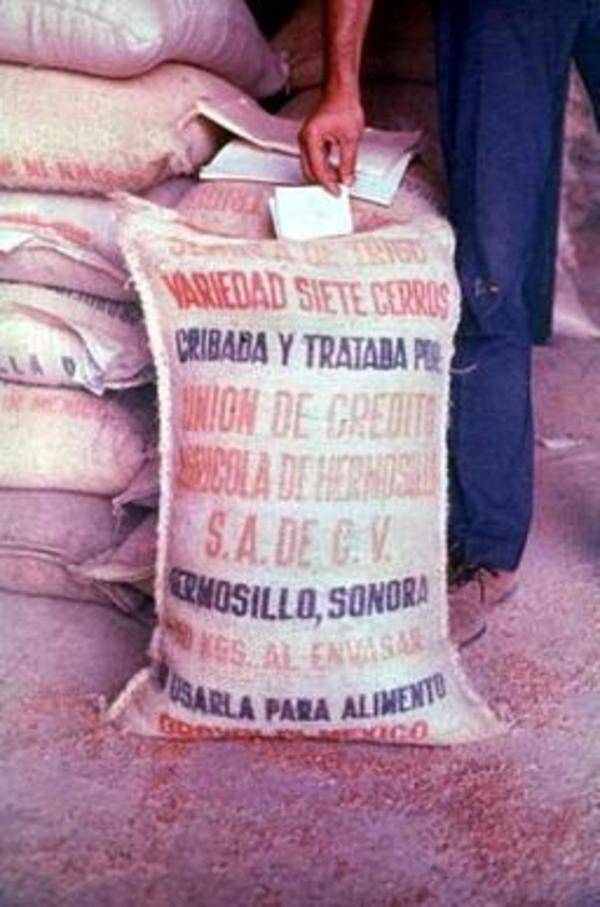 In 1971, grain shipped to Iraq from Mexico and the U.S. was coated in methylmercury fungicide (which causes brain and spinal cord damage when ingested). The grain was never intended for human consumption but rather as seed grain. It was dyed pink and the bags it came in had warning labels printed on them in Spanish and English — but not in Arabic. Some say that starved Iraqis washed off the dye, thinking that once the pink dye was gone, so was the poison. Others say the bags of grain were stolen, the dye removed, and the grain sold to unsuspecting Iraqis. Either way, 6,500 people were hospitalized and 459 died as a result of ingesting the grain.Wikimedia Commons 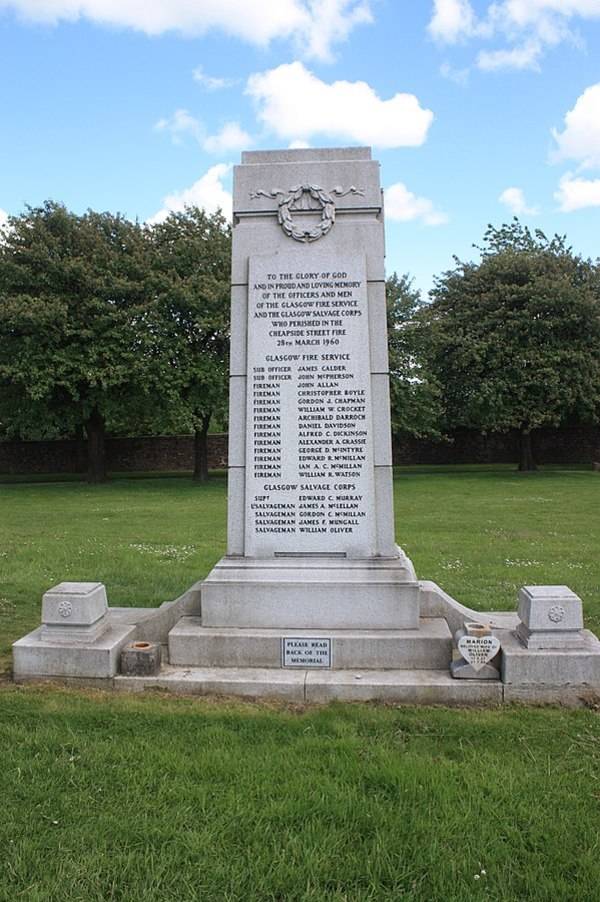 In 1960, a devastating blaze broke out in Glasgow at a warehouse that contained more than a million gallons of whisky and rum. The alcohol fueled the fire to the point where it burned out of control and swallowed the buildings nearby, including a tobacco warehouse and an ice-cream factory. In the end, 19 of the 450 firefighters that were summoned to combat the fire were killed and the fire took a week to extinguish. Wikimedia Commons

As well as being our primary source of nourishment, food can also be one of life’s great joys and quite literally a source of life. But sometimes food can be deadly.

There have been many recorded cases throughout history in which food has been a source of death and terror. And we're not talking about the fact that eating Big Macs every day for 30 years might lead to a heart attack or the fact that you could choke on anything you're eating at almost any time. No, we're talking about floods, fires, mass poisonings and other accidental catastrophes in which food items themselves are agents of mass destruction and death.

See some of the strangest food disasters in the gallery above.

Did we omit any epic food disasters? Tell us below.

Next, see more unbelievable photos from the Boston Molasses Disaster. Then, check out some of the most bizzare historical photos ever taken.