New York Disco Clubs In The 1970s: When Exclusivity Was About Inclusivity

Disco was about far more than drugs and disco balls. 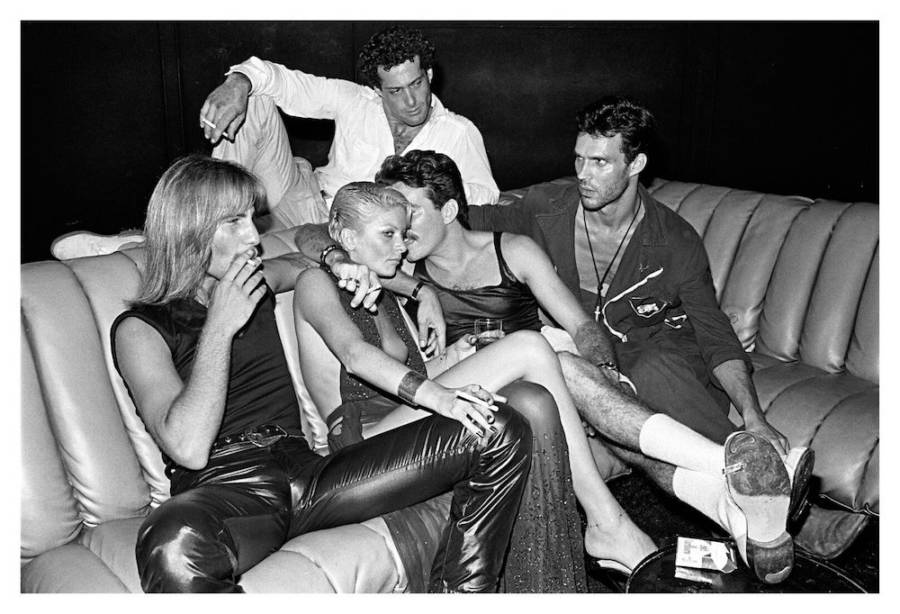 The 1960s and ’70s marked a turbulent time in the United States. The women’s rights movement, the Civil Rights Movement, and the gay rights movement were all in full swing. And with those, of course, came the general unrest that always seems to accompany social and political gains for minorities.

As activists pushed to challenge and change the status quo across multiple domains, they found common ground in a cultural revolution that had people lining up for blocks just to take part.

It was the disco movement of the 1970s and it was as important as it was fabulous. 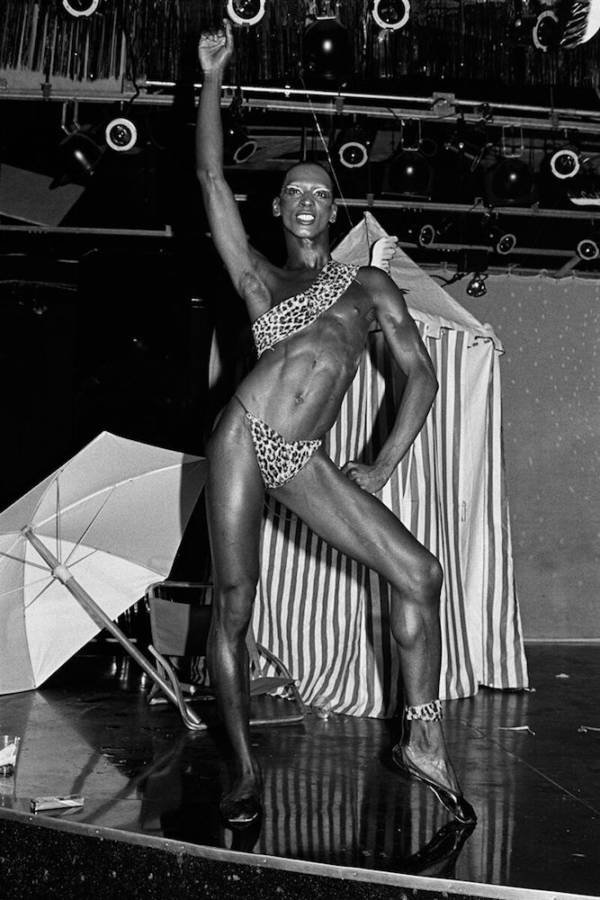 The trend that defined a decade began in New York clubs, where the “cool” factor shifted from trend followers to people who couldn’t care less about what everyone else was doing. The rules were off, and young people embraced their new-found freedom to the fullest.

“Be seen, be loved, be picked up, be drugged, be sexed, be crazy,” Maripol, an artist and fashion designer, remembered of the general vibe of the music craze. “Be 100 percent who you are.”

The owners of now-iconic clubs like Studio 54, The Electric Circus, Ice Palace 57, and Hurrah created spaces for New Yorkers to explore their own sexualities and embrace different means of self-expression.

“In a sense, they were making it so that normal or ‘vanilla’ people weren’t allowed in and the most extravagant people were,” said Lissa Rivera, the curator for the Museum of Sex’s Night Fever exhibit. “If you were really young and hot, or weird and queer — especially trans women — it was your scene. They were really the stars, which makes sense because they were just the most beautiful and exciting people in the club.”

That didn’t mean the style bar wasn’t high. In fact, it had been raised.

“Nobody ever repeated what they wore the night before, the week before, or the month before,” musical artist Corey Day said. “If you didn’t have a good look, you couldn’t go in.”

Some of the best looks were documented by photographer Bill Bernstein.

While on an assignment covering Lillian Carter for The Village Voice in 1977, Bernstein found himself in the heart of the blossoming movement. Mesmerized, he’d stay there for the next two years.

While most media outlets focused on the celebrities at these clubs, Bernstein felt the not-so-ordinary ordinary attendees often made more intriguing subjects.

“We would spend a week just working on one outfit,” now-nightclub owner Eric Goode said of how regular people could stand out. “Because we didn’t have a lot of money, because we weren’t famous, because I wasn’t a model, it had to be really creative.” 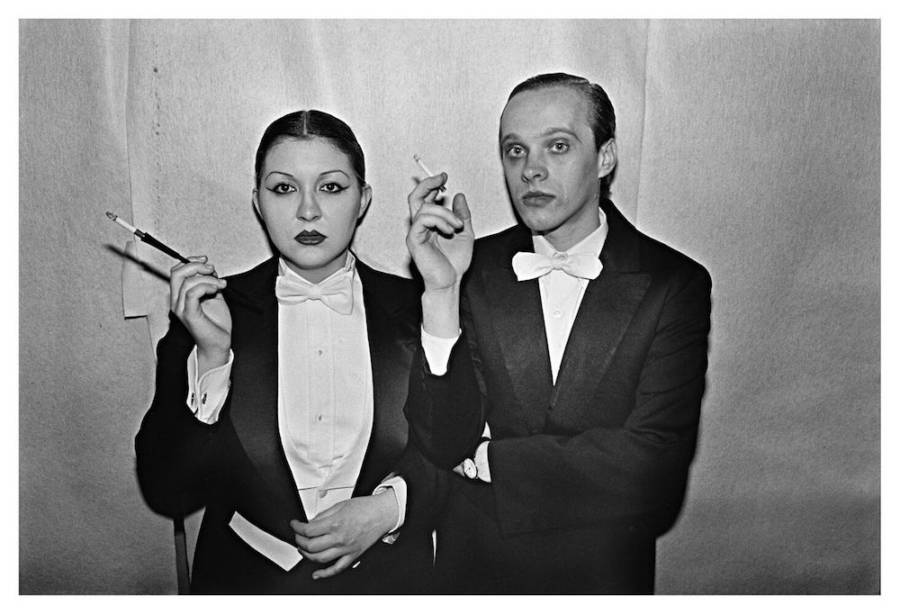 The movement really began with the Stonewall Riots of 1969, the first major incident in which gay men took a collective and forceful stand against police brutality.

The rioting became a catalyst for the sexual revolution, which then gave way to disco fever.

“If you don’t have the gays you wouldn’t have the culture,” Joey Arias, a gay performing artist told the museum. “The gays open the world of freedom. The gays always push things. They’re kind of like the Apostles of the sexual revolution.”

DJs at the clubs began playing music created by gay men, openly sexual women, and black artists. Donna Summer simulated orgasms in songs and the Village People would fling off police uniforms, construction hats, and cowboy outfits in a celebration of gay culture.

By circumventing the normal, top-down spread of popular music — whereby prominent labels would choose the hits, which they’d then give to radio, which would eventually pass them down to DJs — these clubs pushed minority artists into the mainstream without “the Man’s” permission.

“That was queer culture they were participating in without even knowing it,” Rivera said. 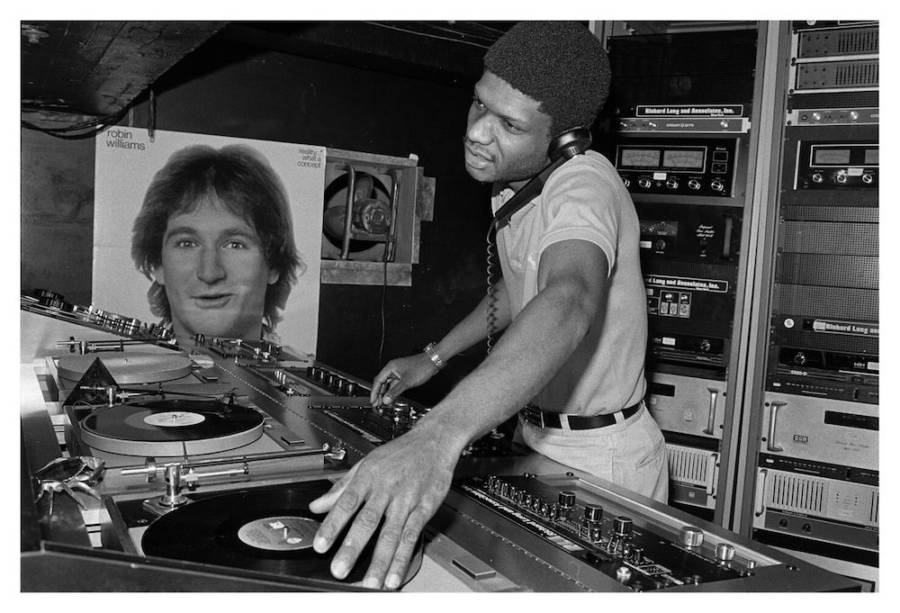 Of course, disco wasn’t just about the looks. It was more about the experience.

People would have sex in corners, bathrooms, stairwells, and closets. They’d do cocaine, Quaaludes, and poppers on the dance floor. Crowds of club goers would gyrate and pulse together to the beats — like a single, glittering amoeba.

Young starving artists stepped off of New York’s dark and grimy streets into what felt like another world.

“The economy was really at rock bottom and artists could afford to live in the city much cheaper,” Rivera said. “So it was still the place to be where creative people would have open spaces to explore and party until four in the morning.”

But the city has changed a lot since then — rents have skyrocketed to a place where artists are lucky to find a reasonably priced basement in Brooklyn. Walk into most Manhattan bars and you’ll likely meet people in finance who pull in six-figure salaries and dress in conservative suits.

“I think when a lot of people think of New York, they think of what it was in the ’70s,” Rivera said. “And when they come here, they’re looking for it and they can’t find it.” 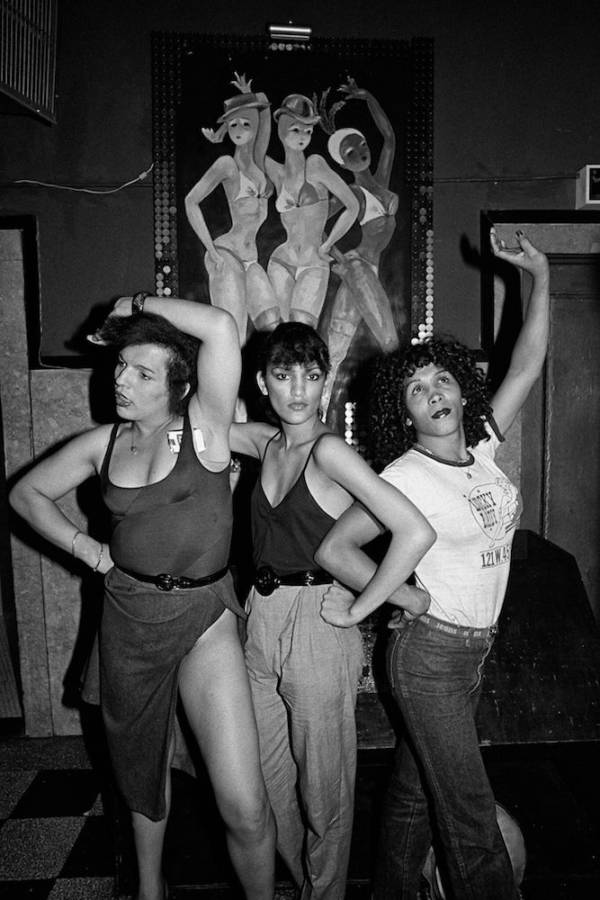 The disco movement, as it originally was, ended in the ’80s, as the AIDS epidemic stormed through the gay community and fear settled over the formerly jubilant clubs.

Moreover, ongoing rights movements continue the fight for the kind of inclusiveness that these clubs helped pioneer.

“Disco left a permanent impact around the world, for us, in every sort of way,” Manetta said. “Even the word, you know what it means — it means something. I watched it happen, I watched the music, people change. You can’t stop a river from flowing, and that’s how I felt about Disco.”

After learning the history of disco, take a look at these stunning photos of Paris in the 1920s. Or check out these exclusive photos of post-prohibition NYC gang wars.