The Shocking Story Of Eddie Nash, The Palestinian Immigrant Who Became A Cocaine Kingpin 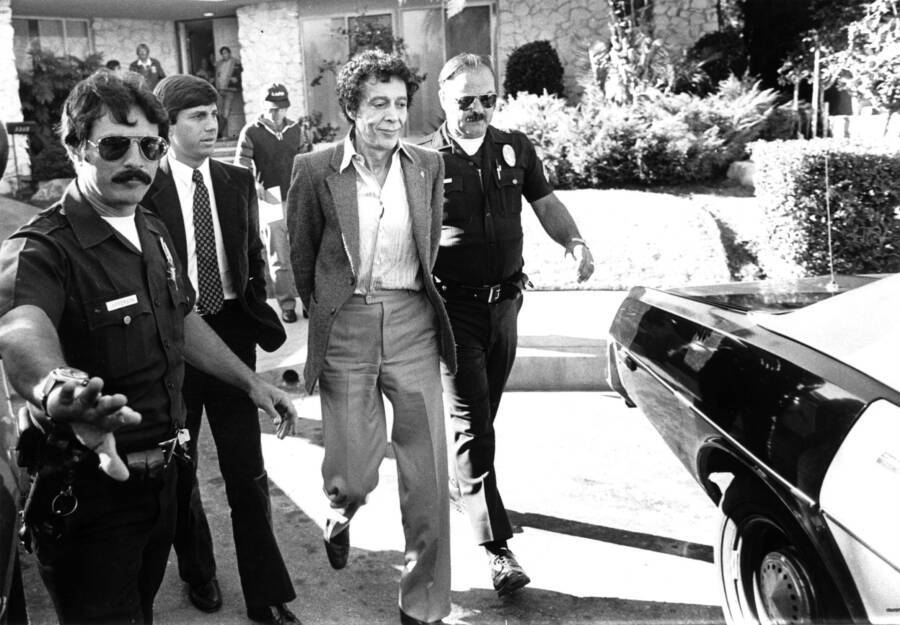 Eddie Nash embodied the American Dream. After emigrating from Palestine to California in the 1950s, he briefly ran a hot dog stand before transforming himself into the owner of a sprawling nightclub empire.

Two days later, four of the Wonderland Gang members were found bludgeoned to death. The so-called Wonderland Murders were so gruesome that local police likened them to the Manson Murders of 1969.

Only two people were ever charged in connection to the killings: Eddie Nash and John Holmes. Ultimately, both would be acquitted, but only after providing an eerie glimpse into Los Angeles’ seedy underbelly.

Born Adel Gharib Nasrallah on April 3, 1929, in Ramallah, Palestine, Eddie Nash belonged to a wealthy family that owned 48 hotels. But Israel’s creation in 1948 saw his family displaced to a refugee camp and his brother-in-law killed by Israeli soldiers. Nash consequently fled to the U.S. in the 1950s with only $7 to his name.

Nash’s networking and work ethic eventually landed him a slew of nightclubs and restaurants across the city by the 1970s. Meanwhile, 8763 Wonderland Avenue in Laurel Canyon became the headquarters for the titular gang of drug dealers — whom Nash would soon come to know — and regularly hosted John Holmes. 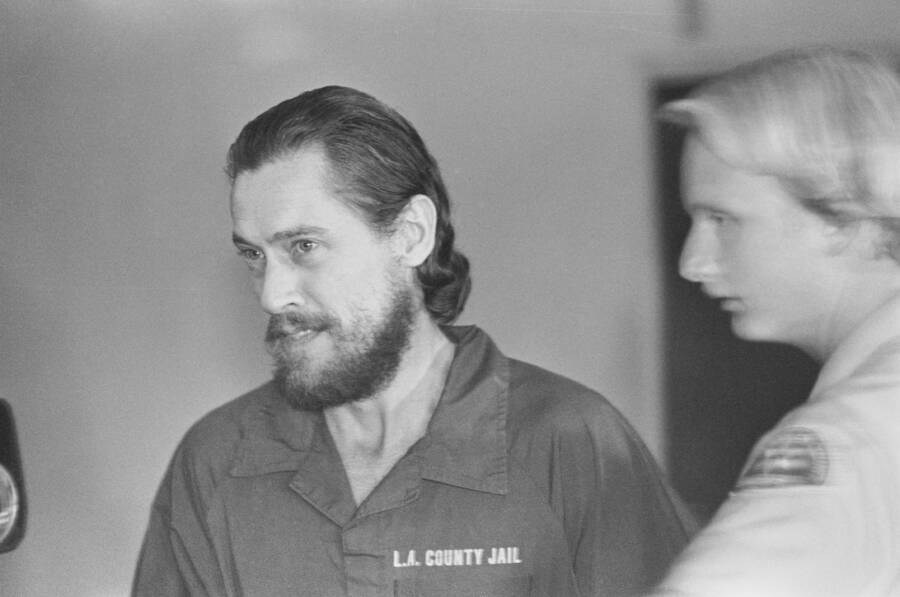 Bettmann/Getty ImagesJohn Holmes being arrested for the Wonderland Murders.

By 1980, Holmes was unemployed, stealing luggage from LAX, boosting cars, and frequently running drugs for the Wonderland Gang to pay for his addiction. He would also trade stolen goods for cocaine with Nash, and they became good friends.

But then in the summer of 1981, Holmes found himself deeply indebted to the leader of the Wonderland Gang, Ron Launius. To pay them off, Holmes offered up his friend Nash, saying he could get them into his multi-million-dollar home and rob him.

And on June 29, John Holmes stopped by Nash’s place first in order to leave the door open to the Gang members. After he left, two people dressed as cops broke into Eddie Nash’s house and held him at gunpoint.

Nash was then ordered to open his safe and ordered to beg for his life. Nash reportedly asked permission to pray, and then he was bound and blindfolded. The robbers made off with $1.2 million in cash, drugs, jewelry, and guns. Nash immediately suspected Holmes.

Nash was a powerful presence in the LA underbelly. As one Wonderland Gang member recalled after the robbery, “The certain type of dope dealer you didn’t rob was Mr. [Nash]. It was obvious from the time we got in the house that we were over our heads.”

On July 1, 1981, police arrived at 8763 Wonderland Avenue as movers next door heard moans from the house. Inside, they found the blood-soaked and bludgeoned bodies of the home’s lease-holder Joy Miller, her lover Billy DeVerell, Wonderland leader Ron Launius, and the girlfriend of another gang member.

Launius’ wife narrowly survived the assault, but her skull had been bashed in so thoroughly that she suffered amnesia.

With no evidence of breaking and entering, it appeared the murders were an inside job. That suspicion was confirmed when police discovered a bloody handprint on one of the walls — and matched it to John Holmes.

How Eddie Nash Might Have Gotten Away With Murder 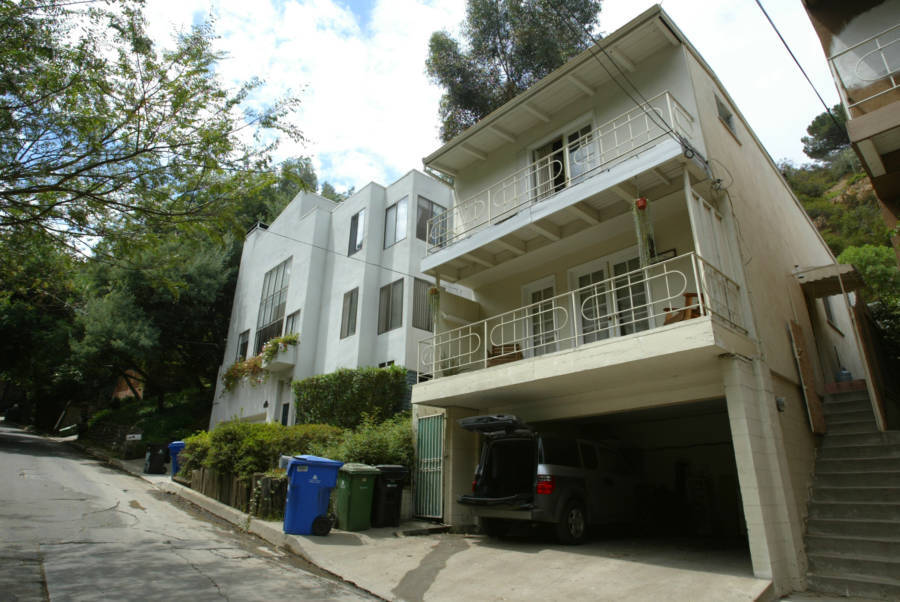 Holmes would die of AIDS-related complications in 1988, but not before calling Eddie Nash “the most evil man I’ve ever known.” Indeed, come 1990, Nash was charged with the Wonderland Murders too, but he escaped justice by bribing a juror into a hung 11-1 jury.

But the LAPD were so keen on resolving the Wonderland Murders that they even arrested Nash for possession of crystal meth in 1995 — only for the drugs to be identified as a mothball.

On May 19, 2000, a 16-count indictment including drug trafficking, money laundering, and bribery charges saw Eddie Nash arrested at his Tarzana, California, home. He was offered a plea deal in 2001 and served only one year in prison.

In the end, Eddie Nash admitted to ordering his men to retrieve his belongings from the Wonderland Gang. He never confessed to ordering their murders, however, and the truth died with him on Aug. 9, 2014.

After learning about Eddie Nash, read about some more unsolved murders and the killers behind them. Then, learn about nine famous deaths that shocked old Hollywood.