What’s Next For The European Space Agency? 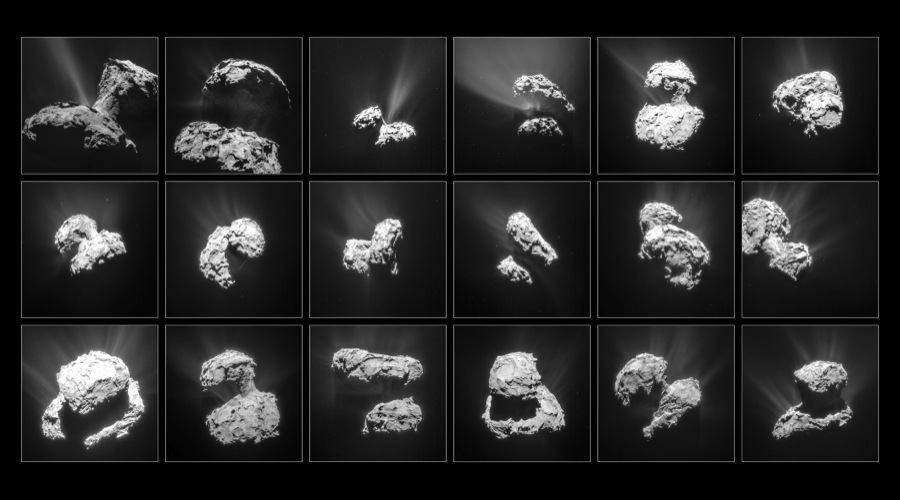 In August 2014, after a ten-year odyssey through the solar system, the European Space Agency’s Rosetta spacecraft finally rendezvoused with its target, a comet named 67P/Churyumov–Gerasimenko. Three months later, Rosetta sent down Philae, a lander, to dock on the surface of this mass of rock and dust hurtling through space 300 million kilometers from earth. Philae skipped off the comet’s surface twice before skidding to a stop in a shadowy niche. The Europeans had done it. For the first time in history, humans had caught up with a comet and landed a probe on its surface.

Now, Philae is riding Churyumov–Gerasimenko toward the inner solar system with Rosetta chasing behind. As this odd gang nears the sun, light should be able to reach Philae in its shady nook on the comet. Then the probe will be able to re-charge its solar-powered batteries and send more data back to scientists on Earth.

What’s next for the European Space Agency? 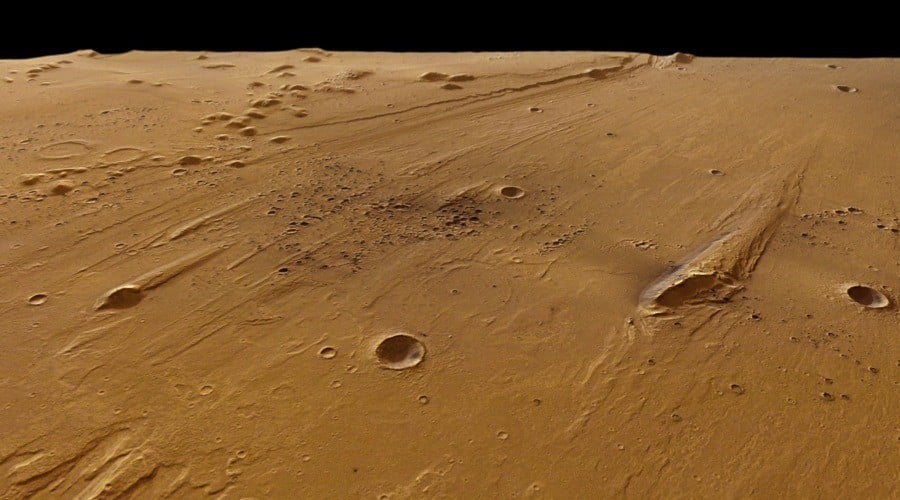 This picture of the Martian surface shows the traces of ancient streams of water. Source: Flickr

Headquartered in Paris, France, the European Space Agency (ESA) was founded by ten Western European countries in 1975. The agency now has 21 member countries, most of which are also members of the European Union. ESA’s operating budget stands at roughly $5 billion a year, a little less than a fourth of NASA’s. The comet landing is definitely ESA’s most exciting recent achievement, but the Europeans have even more ambitious projects planned.

In 2016, ESA will launch the ExoMars mission by sending a new orbiter to circle Earth’s nearest planetary neighbor. Two years later, ESA will send another spacecraft to Mars with a lander onboard. The ExoMars rover will explore the Martian wasteland, looking for life with a two-meter-long drill that can probe beneath the surface. If successful, it will be the first time ESA will have landed a vehicle on another planet.

At the same time, ESA is also gearing to explore the Jovian moons. The Jupiter Icy Moon Explore mission, which has the tortuous, inexplicable acronym of JUICE, will launch a Jupiter-bound spacecraft in 2022. The spacecraft will observe Ganymede, Callisto, and, fittingly, Europa, three of the giant planet’s moons. Each likely contains vast amounts of water and could theoretically support life. 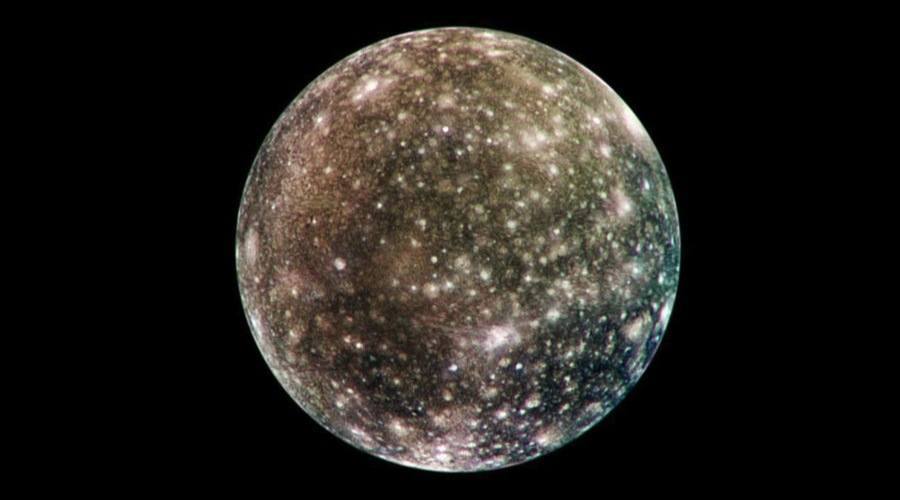 In addition to probes, ESA is also contemplating further human exploration of the solar system. To facilitate long-distance space travel, European scientists are now studying bears and the Arctic ground squirrel to learn the secrets of hibernation, and how they might be applied to human bodies. If there were a way to lower astronauts’ body temperatures and put astronauts into long-term stasis, this would cut down the amount of food and water needed for interplanetary travel.

As Leopold Summerer, ESA’s head of advanced concepts, told the Washington Post recently, “We see the science has advanced enough to put some of the science fiction into the realm of science reality.” While research is ongoing, it remains unclear whether human beings can enter a state of long-term hibernation and survive.

ESA’s most consequential new work, however, may occur so close to home that hibernation wouldn’t be necessary. The agency is looking toward the moon as the next step in extraterrestrial human habitation beyond the International Space Station. In a video released earlier this year (and embedded below), the organization made the case for the importance of returning to the moon and establishing a long-term, human presence at the lunar south pole. There, shielded from the radio interference of Earth, scientists would gain a new, clearer vantage point from which they can observe the solar system and the Milky Way galaxy.

ESA believes that “[i]n the future, the moon can become a place where the nations of the world can come together to understand our common origins, to build a common future, and to share a common journey beyond.” From these new international bases on the moon, the hope will be to launch even more daring missions to other planets and, perhaps, to other stars.