The Most Famous Designs Of Frank Lloyd Wright 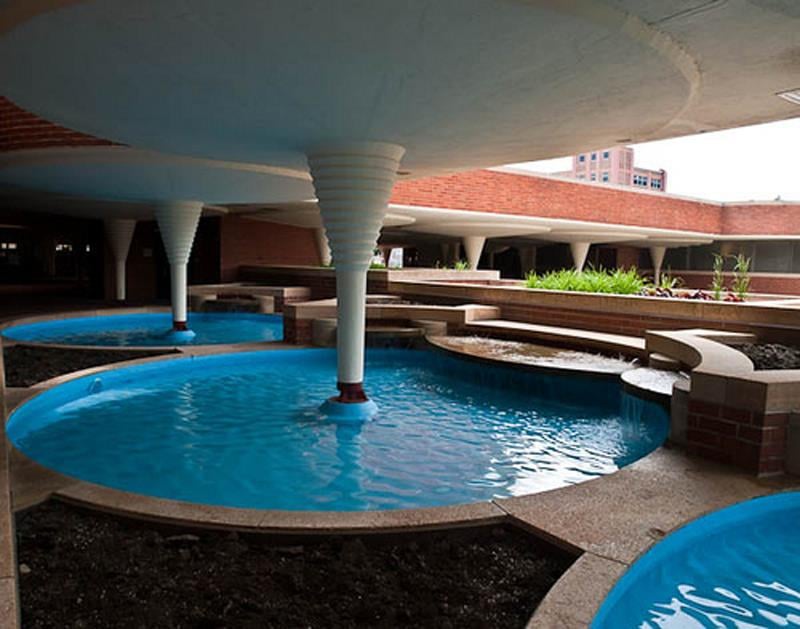 Built in 1936, the Johnson Wax Headquarters was designed by Wright with the president of SC Johnson and Sons in what would be one of two skyscraper-esque buildings he would design during his career. One of the most unique features of the Headquarters is the tree-like lily pad columns that are present throughout the building. 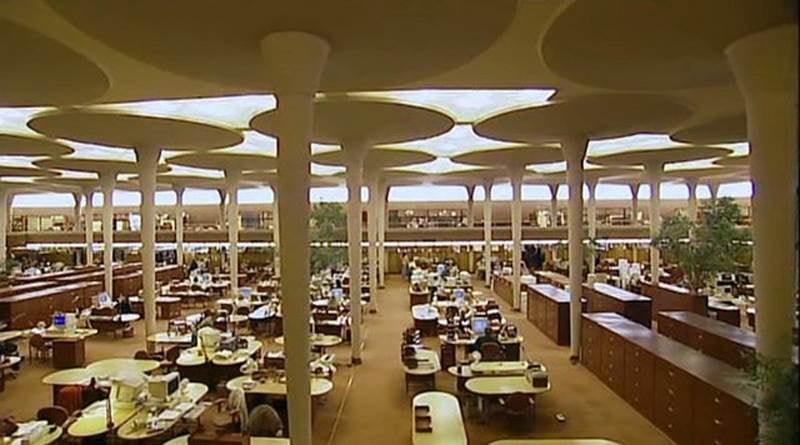 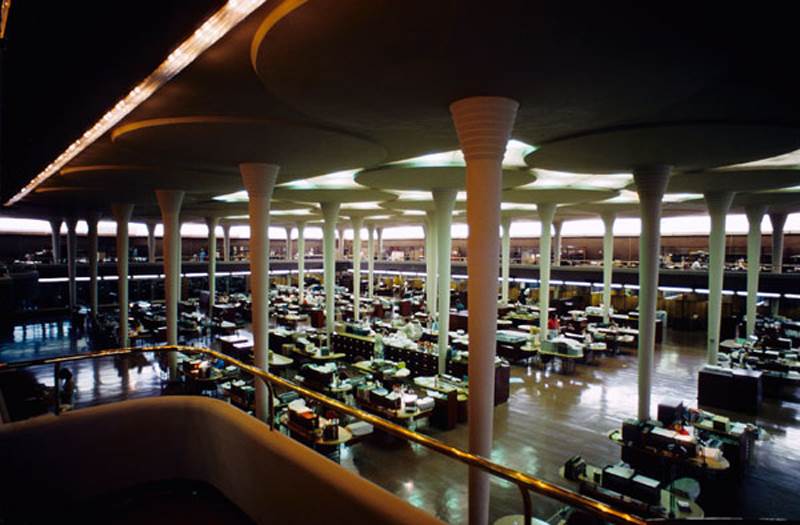 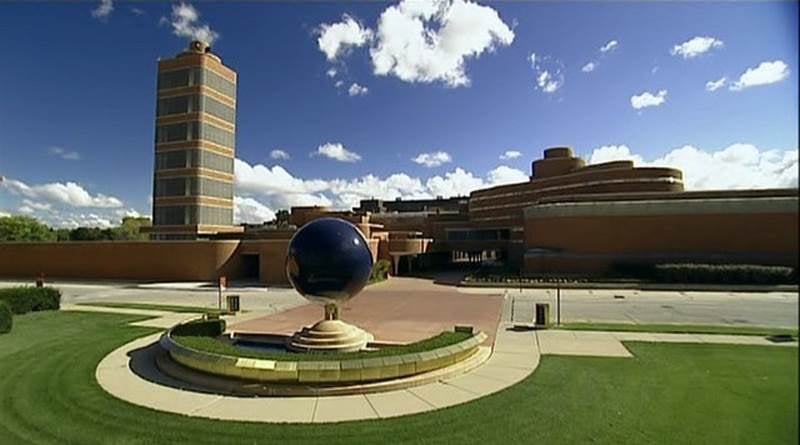 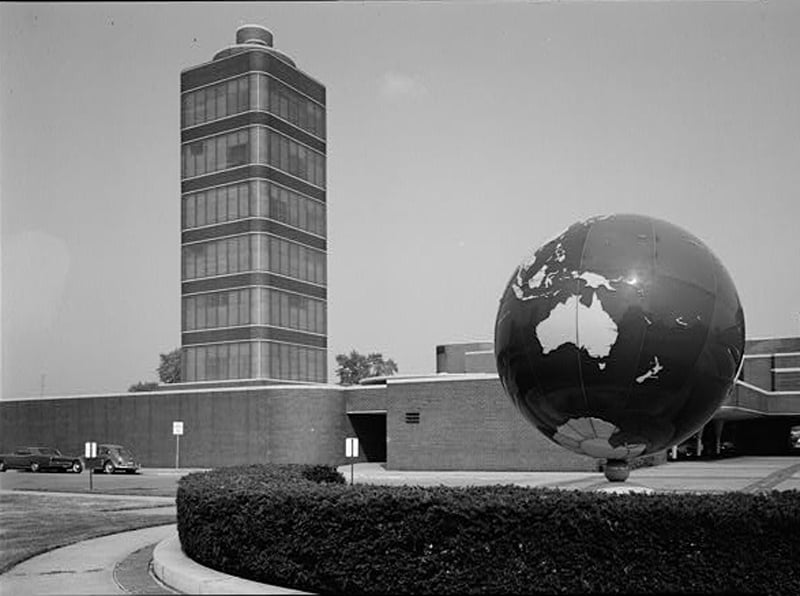 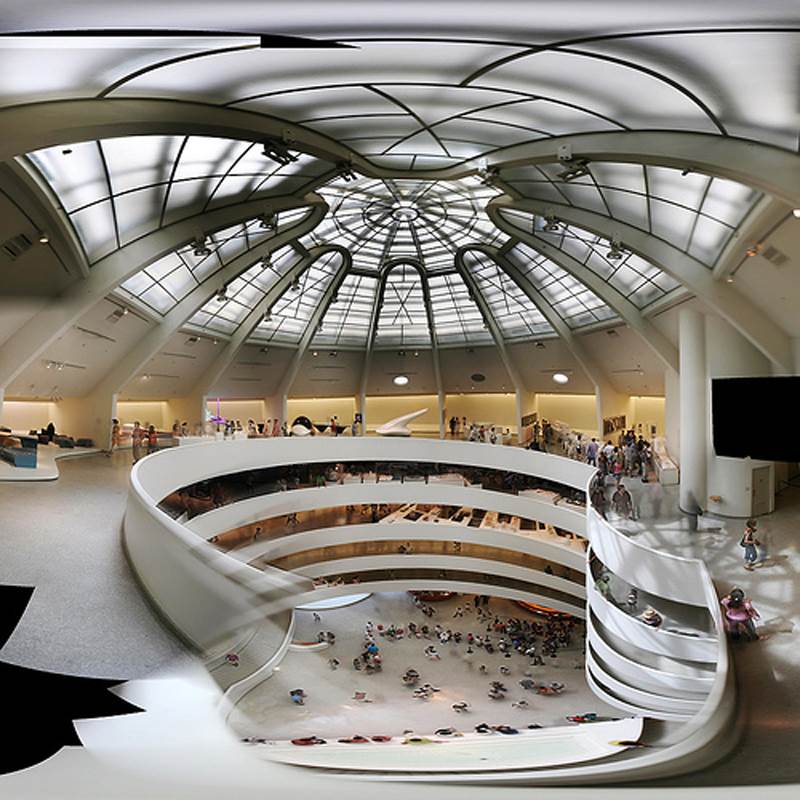 Originally meant to be called The Museum of Non-Objective Painting, the project was originally commissioned by Guggenheim in 1943 after his previous museum attempts had left him renting space for the growing collection of art. It would take Wright fifteen years to finally settle on the museum design, which lamentably would not open until six months after Wright died.

Initially, his design was criticized for taking away from the art the building was meant to house, but it is now considered one of the most important pieces of architecture in American history and one of the most significant designs of Frank Lloyd Wright. 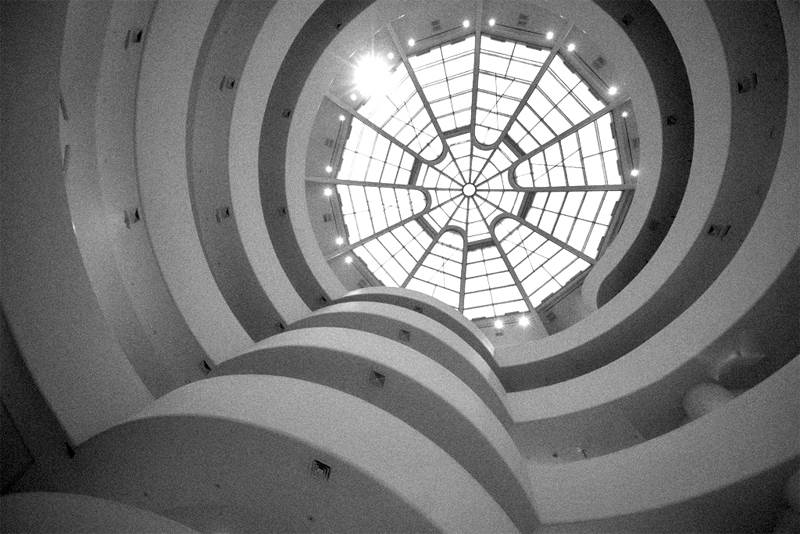 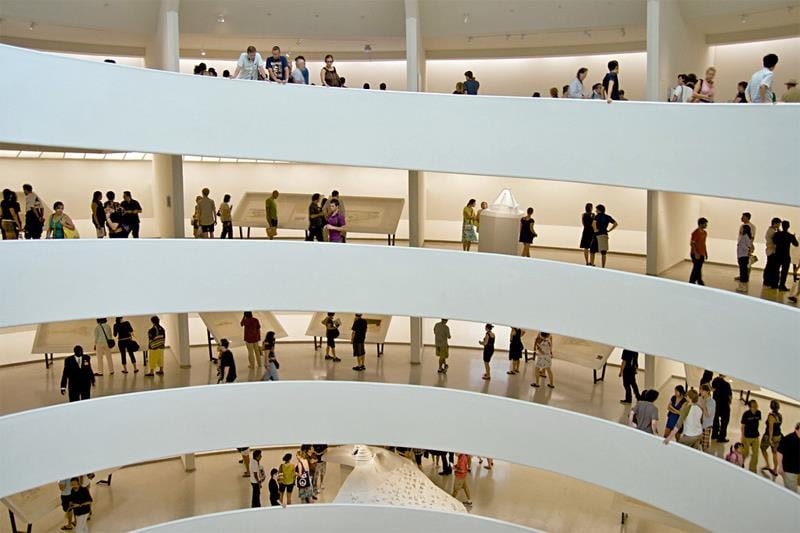 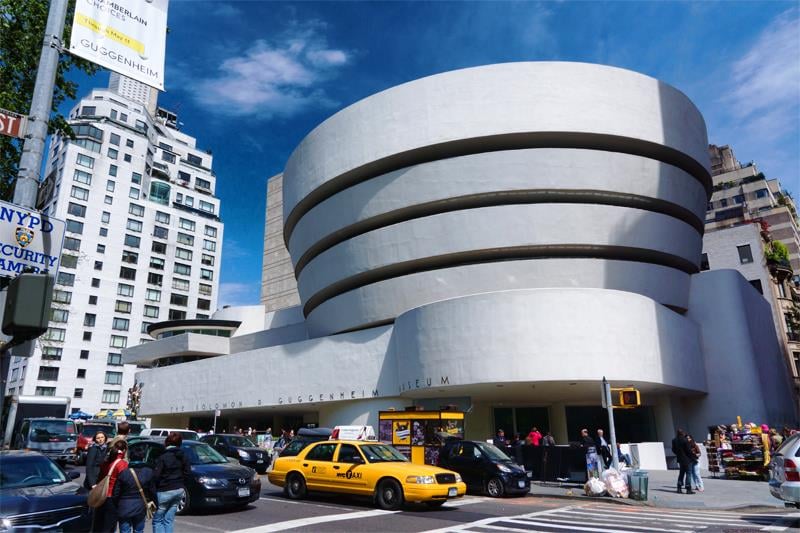