The funniest news headlines of the past year ranged from international incidents to embarrassing personal mishaps, but they all still have us laughing about this outrageous year.

Recent history has shown us that laughter and levity grow more important with every passing year. Fortunately, there has been no shortage of either this year, as these funny news stories from 2021 hilariously demonstrate.

These 13 news stories practically serve as a one-stop shop for the absurd. This year has served a grab bag of laughs, with a Belgian farmer who accidentally redrew national borders, a London woman who fell in love with an alien, a New Zealand city that finally fired its official wizard after two decades, and more.

And although many of the subjects of the funny news stories chronicled here may not have seen the humor at the time, this bizarre batch of headlines undoubtedly provides some shameless temporary relief for the rest of us. 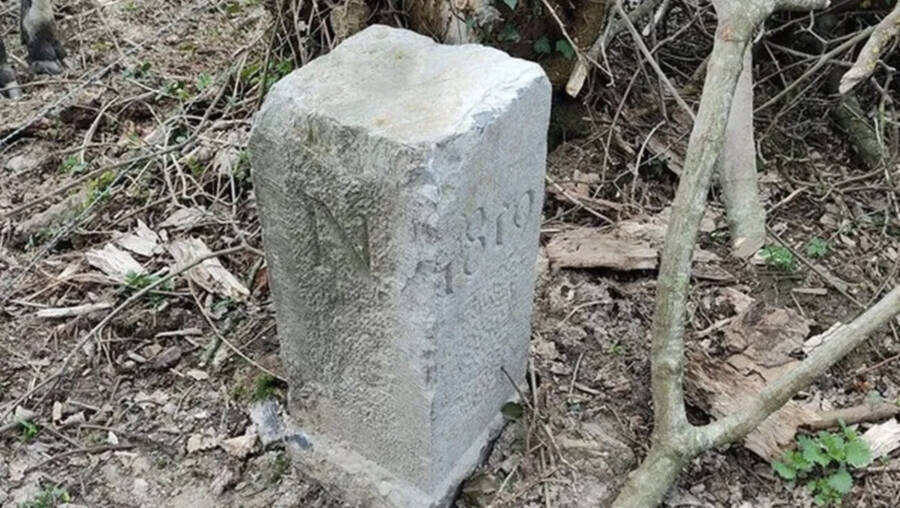 Mayor David Lavaux of Erquelinnes/FacebookThe Erquelinnes border stone sat in place for more than 200 years before a farmer moved it to make way for his tractor.

In 1820, France and Belgium literally set their border in stone, placing 300-pound markers in the ground delineating the boundary. But this year one of these border stones was accidentally moved in Belgium’s favor — sparking a minor international incident.

The kerfuffle spread far and wide in May 2021 and began with a harmless farmer in the Belgian town of Erquelinnes. Naively moving the 300-pound historic monument out of the way of his tractor, the man had unwittingly expanded Belgium’s territory by 10,000 square feet.

He had no idea the Erquelinnes border stone had been placed there following the defeat of Napoleon or served as a geopolitical marker. Nor had he anticipated the international fiasco his actions would spawn after a local history buff noticed the alteration — and the French caught wind of it.

“I fully trust my Belgian counterpart who did what was necessary with the farmer,” said Aurélie Welonek, the French mayor of Bousignies-sur-Roc, whose small commune was directly affected by the move. “We asked him to move the stone back, and should he not cooperate, then the Ministry of Foreign Affairs would get involved.”

Fortunately, authorities on both sides of the border found the incident more amusing than a brazen act of hostility. And the farmer complied with their requests to return the stone to its original location.

“We should be able to avoid a new border war,” Welonek joked. 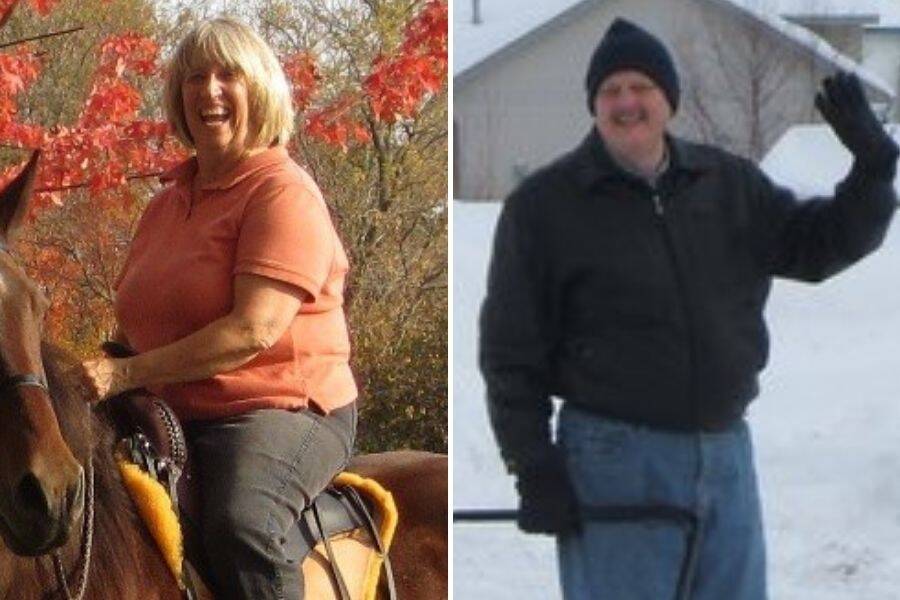 While Beth and Paul Werking loved their son, the couple was fed up with his extensive library of lust. This was not a matter of a few magazines and films, but a trove of 400 cassettes and 1,600 DVDS alongside a litany of sex toys.

“I do not possess your pornography. It is gone,” his father wrote him. “It has either been destroyed or disposed of. I may well have missed a few items that are now in your possession but, at this point, if you don’t have it, it is gone. Ditto for your sex toys and smutty magazines.”

Remarkably, David Werking brought the matter in front of a judge, claiming that most of his collection was “irreplaceable” because the films were either out of print or had been made by studios that no longer exist.

And this August, U.S. District Judge Paul Maloney ruled that Werking’s parents owed him $30,441 for destroying his personal property.

Making matters all the more hilarious, Maloney also ruled that the Werkings must pay their son’s attorney $14,500. 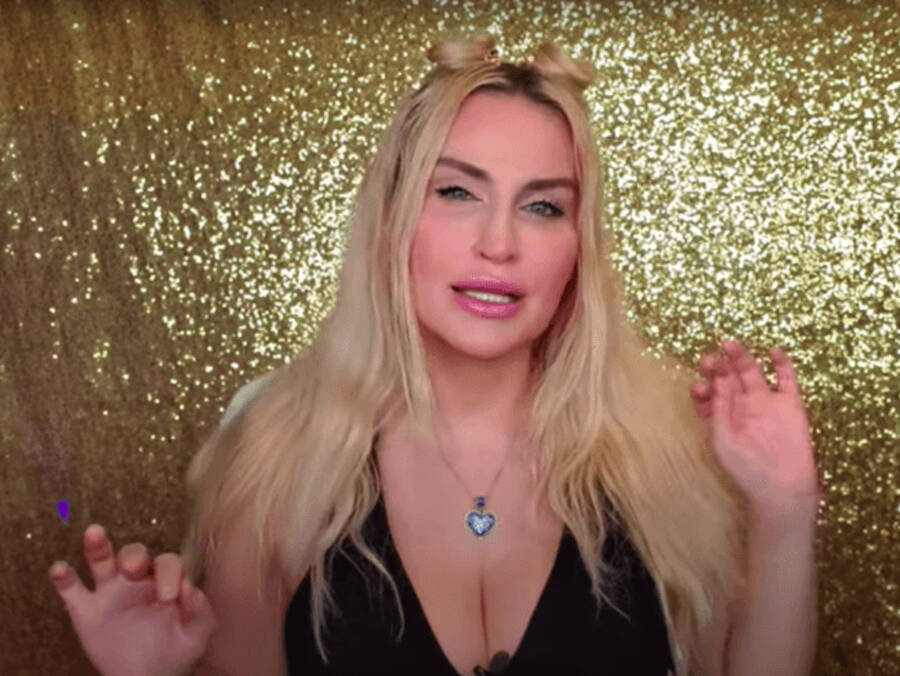 Abbie Bela/YouTubeAbbie Bela claimed that an alien told her interspecies dating was prohibited.

Despite having beauty and talent on her side, Abbie Bela‘s year began with a string of bad dates. However, after the London actress “joked online about wanting an alien to abduct me,” she got more than she bargained for — and claims she fell in love with an alien from the Andromeda Galaxy.

Bela said the paranormal visitation was preceded by harmless dreams of a “white light.” However, on May 31, 2021, that glow was accompanied by a voice telling her to “wait in the usual spot.” Despite the vagaries of that order, she said she knew to sit by her open window.

When she did so the following evening, Bela was allegedly carried to a UFO by a bright green beam. She said she wasn’t afraid even as five tall beings resembling archetypical alien grays welcomed her inside. In a hilarious turn of events, she even fell in love with one — but was told their feelings were forbidden.

According to her gray-skinned suitor, alien and human relationships were strictly prohibited, but she said he was “willing to give it a go.”

“There was one who connected with me,” she said. “I didn’t get this name but I felt exactly the same. He said I had to consent to go with them, but I didn’t want to say yes in case they took me forever.”

She was thus returned to her apartment 20 minutes later, rueing the realities of our earthly dating scene. In her view, aliens provide “extra quality of care” while men “tell lies and have double standards.”

And for the time being, she says she’s just waiting for her second date.