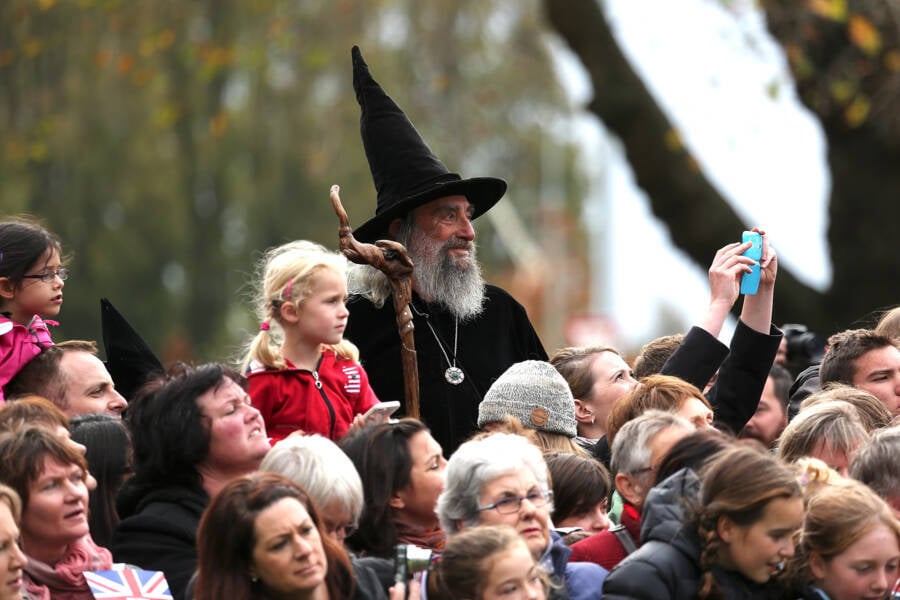 When Ian Brackenbury Channell first appeared in the town square of Christchurch, New Zealand, in 1976, locals were befuddled and bemused. Standing on a ladder while dressed in a cloak and pointy hat, the self-described wizard addressed passersby and cast spells.

While the police initially tried to forcibly remove him, residents protested in Channell’s favor. Channell continued freely performing on a daily basis and was even declared a Living Work of Art in 1982 by the New Zealand Gallery Directors Association.

His true legacy began in 1998, however, when he accepted the city’s offer to become the official, state-appointed wizard of Christchurch. For nearly a quarter-century, Channell earned an annual tax-free salary of $11,000 from the city — until October 2021, when the city council terminated his contract.

Determined to leave aesthetics related to The Lord of The Rings behind, the city council curated a new tourism campaign that no longer had any use for the wizard of yore, and city spokesperson Lynn McClelland said he would “forever be a part of our history.”

But the move left Channell pounding his staff in a furious rage.

“It implies that I am boring and old, but there is nobody else anything like me in Christchurch,” he said. “It’s just they don’t like me because they are boring old bureaucrats and everyone likes me and no one likes them.”

And even though Channell had hoped for Christchurch residents to rally behind him to keep his job, his last paycheck from the city came in December. 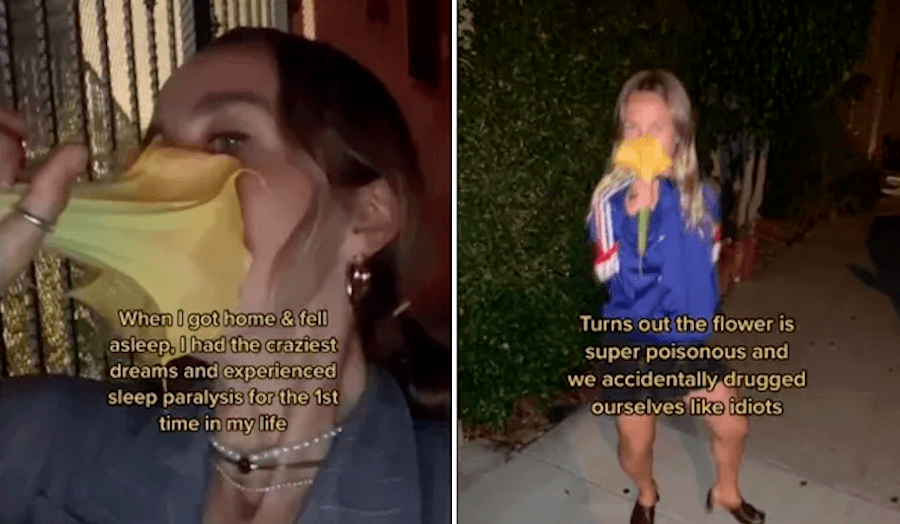 On a warm June night, Raffaela Weyman stopped to smell the flowers on Sunset Boulevard. The Canadian singer was on vacation in Los Angeles and strolling to a party with a friend when she took a whiff of a bright yellow plant she’d never seen before.

Unfortunately, the flower she inhaled on the side of the road is called Angel’s Trumpet — and is notorious for emitting a hallucinogen so powerful it’s known as “devil’s breath.”

The narcotic is called scopolamine, and connoisseurs have ominously dubbed it the “world’s scariest drug.” Within moments of arriving at the party, Weyman and her friend began to feel its effects: reduced physical agency and inhibition paired with sleep paralysis and terrifying visions.

“I went to bed and had my first sleep paralysis experience — I thought a human entered my room dressed in black, and sat next to me injecting me with a needle that made me unable to talk or scream or move,” said Weyman. “I was just lying there making quiet moaning sounds.”

The drug’s ominous history began with its isolation from plants in the 1800s. It was later used as a truth serum by Nazi doctor Josef Mengele and Soviet officials during interrogations.

“I was completely freaked out,” said Weyman. “As a flower lover, I feel like I’ve learned my lesson — Google before you touch or smell that foreign species… stick to inhaling my music, not a random flower you find on the street.”

The Italian Navy Discovered A Pig-Faced Shark In The Mediterranean 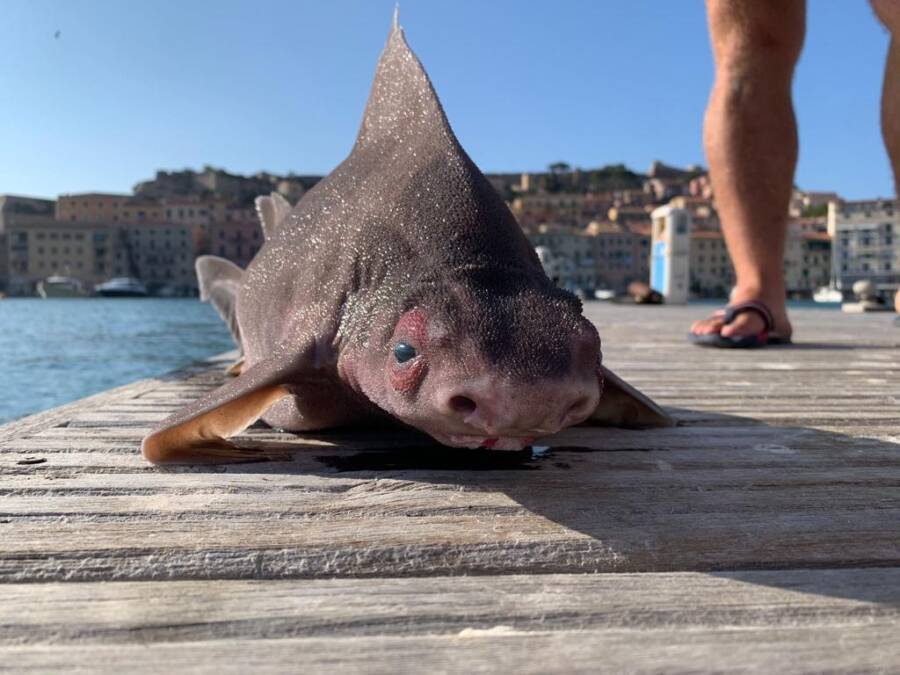 Isola d’Elba App/FacebookThe angular roughshark, or “pig fish,” emits a strange noise when fished out of the water.

Whether searching for adventure, distant lands, or on the hunt for mythical beasts, humankind has taken to sea for millennia. While naval officers train to control, regulate, and defend territory, few train how to deal with monsters, as one group of Italian service members discovered this year.

At least, that’s what they believed when they fished a bizarre, pig-faced creature out of the waters on Sept. 3, 2021. Stationed on the Italian island of Elba near Tuscany, they’d spotted a lifeless animal floating in the Mediterranean — and stood aghast upon bringing it aboard.

The creature’s bloated body and pink snout were confusing enough. Its enormous, bulbous eyes, however, suggested it was an undiscovered species. Ultimately, however, researchers revealed the specimen was an angular roughshark.

Formally known as Oxynotus centrina, the creature’s cartoonish appearance is indeed not its only humorous trait. While it largely resembles a shark with the features of a swine hybridized into its makeup, it also makes a cartoonish sound upon arriving on land.

“It is commonly called a ‘pig fish’ because when it comes out of the water it emits a kind of grunt,” said Yuri Tiberto of the Elba Aquarium.