As Indian lawyer and activist Mahatma Gandhi typically wore nothing but loincloth and glasses, finding a pair of his spectacles dangling out of a mailbox is a historic incident in and of itself. 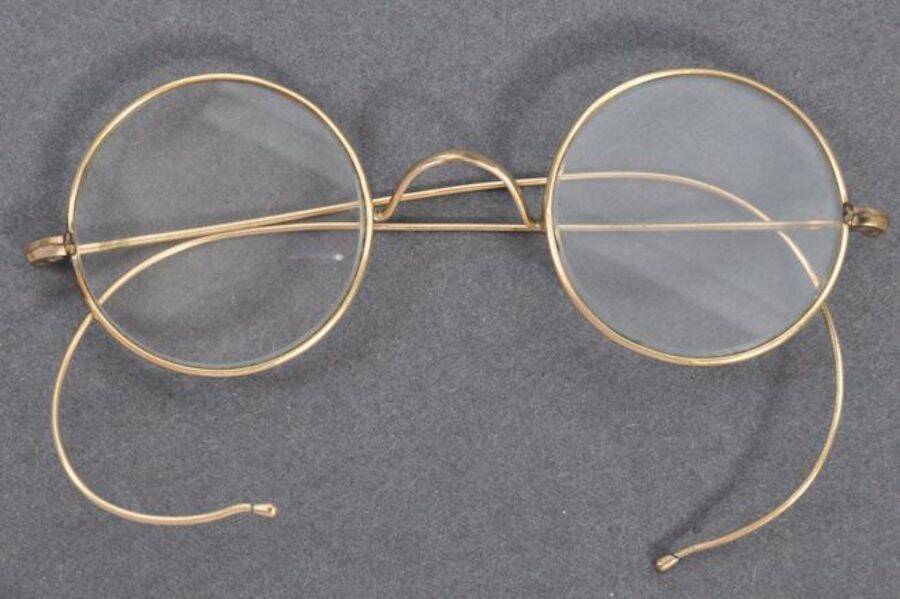 A pair of glasses formerly owned by Indian lawyer and anti-colonial nationalist Mahatma Gandhi is headed to auction for over $19,600. According to the BBC, the historic item spent an entire weekend precariously sticking out of an auction house mailbox.

East Bristol Auction staffers discovered the remarkable object in a plain and unmarked envelope, with nothing but a note inside proclaiming that the glasses belonged to Gandhi. However, auctioneer Andrew Stowe was left rather cold until his company confirmed the pair’s authenticity and estimated value.

Most astonishing is the fact that these glasses were simply dangling halfway out of a mailbox for an entire weekend — and were nearly lost for good. 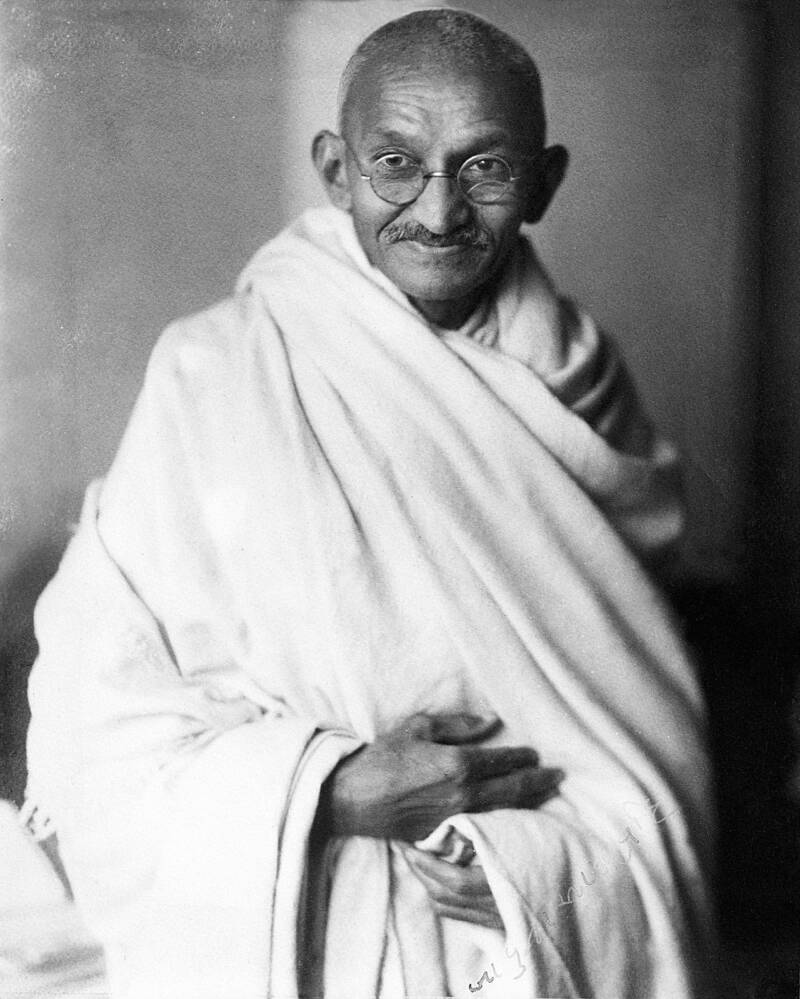 “Someone popped them into our letterbox on a Friday night and they stayed there until Monday — literally hanging out,” said Stowe. “One of my staff handed them to me and said there was a note saying they were Gandhi’s glasses. I thought, ‘That’s an interesting one,’ and carried on with my day.”

Stowe nearly “fell off his chair” when it was verified this gold-plated, circular rimmed pair of glasses had been worn by Gandhi. The thrill continued when Stowe contacted the person who had dropped them off at the auction house — who had a similar reaction.

“I phoned the guy back and I think he nearly had a heart attack,” said Stowe.

The glasses were purportedly handed down from generation to generation until they landed in the man’s possession. One of his late relatives had met the Indian civil rights activist during a trip to South Africa in the 1920s. As a resourceful auctioneer, Stowe naturally began a verification process.

“We looked into the dates and it all matches up, even the date Gandhi started wearing glasses,” said Stowe. “They are probably one of the first pairs of glasses he wore as they are quite a weak prescription.”

He went on to say, “It was known that he would often give away his old or unwanted pairs to those in need or those who had helped him.” 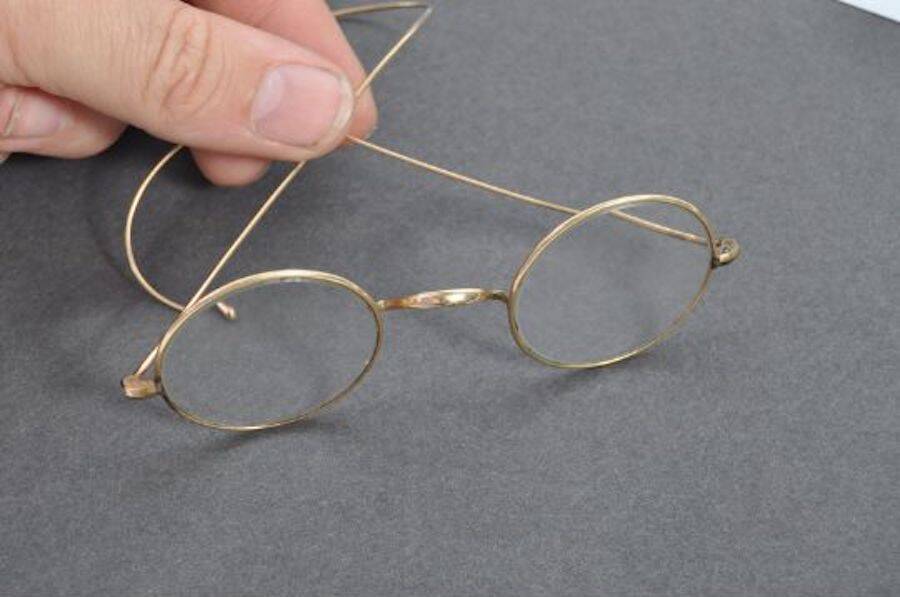 East Bristol AuctionsThe glasses were deposited in a plain envelope with a simple note purporting they formerly belonged to Mahatma Gandhi.

Mahatma Gandhi is undoubtedly one of the most significant figures of the 20th century. Born on Oct. 2, 1869, the Indian lawyer and politician rose to lead his country’s nationalist movement against British colonialism by 1920.

His massive efforts in organizing the Indian people in nonviolent boycotts and peaceful resistance against foreign intervention successfully led to independence from British rule.

Gandhi’s work, from demonstrations and speeches to hunger strikes, inspired civil rights movements around the world. And though Gandhi’s anti-Black racism has since complicated his legacy, the protests he led in India still have the power to inspire new generations of activists.

As the man famously wore nothing but khadi or dhoti fabrics and a pair of glasses, the discovery of his glasses in East Bristol Auction’s mailbox is certainly remarkable. It’s made all the more exciting by the notion that this might have been one of the very first pairs of glasses that Gandhi ever wore.

“This is probably the most important find we have ever had as a company,” confirmed Stowe, amazed at the process of discovery. “They were just in a plain white envelope. They could quite easily have been stolen or fallen out or just ended up in the bin.”

Fortunately, they’ll end up at an auction on Aug. 21, 2020 that will take place online, instead. While the estimated value of around $19,600 is certainly an educated starting point — it’s quite possible the fascinating find will fetch much more than that.

After learning about a pair of glasses owned by Mahatma Gandhi being found in a U.K. auction house’s mailbox, read about the 384-year-old shopping list found under the floorboards of a historic English home. Then, learn about the “typewriter” bought at a flea market that turned out to be a Nazi Enigma machine.