The World’s Most Haunted Castles: Edinburgh Castle In Scotland 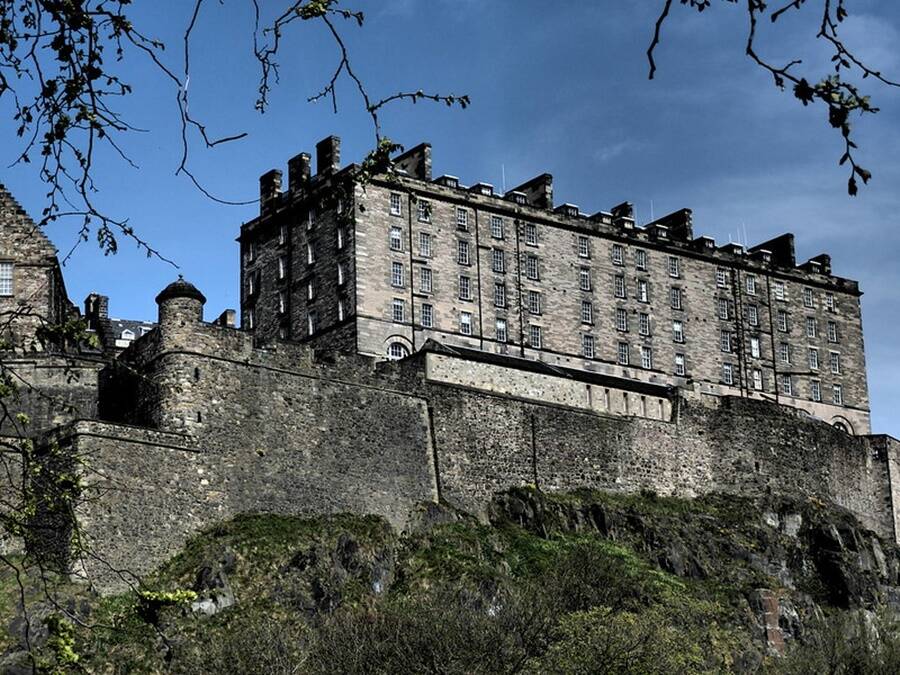 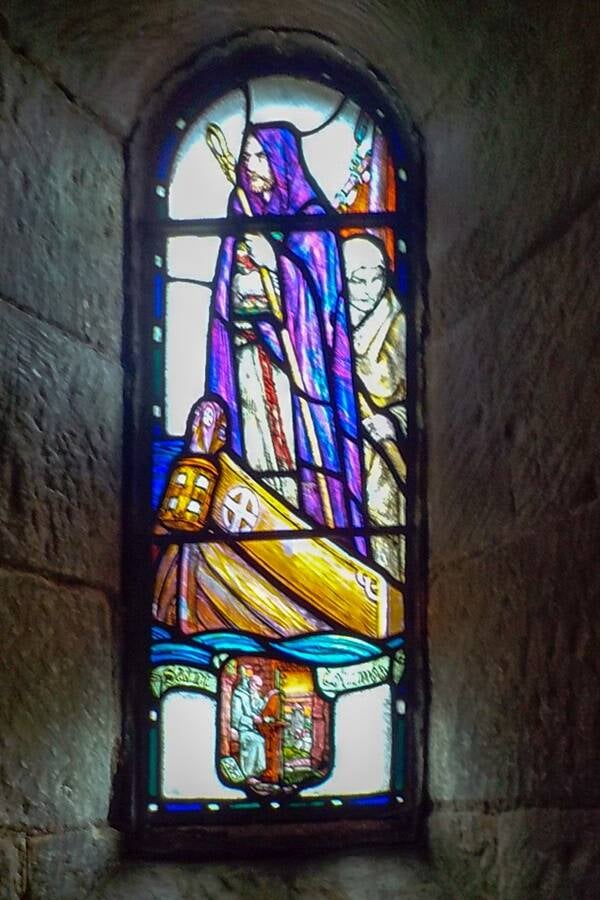 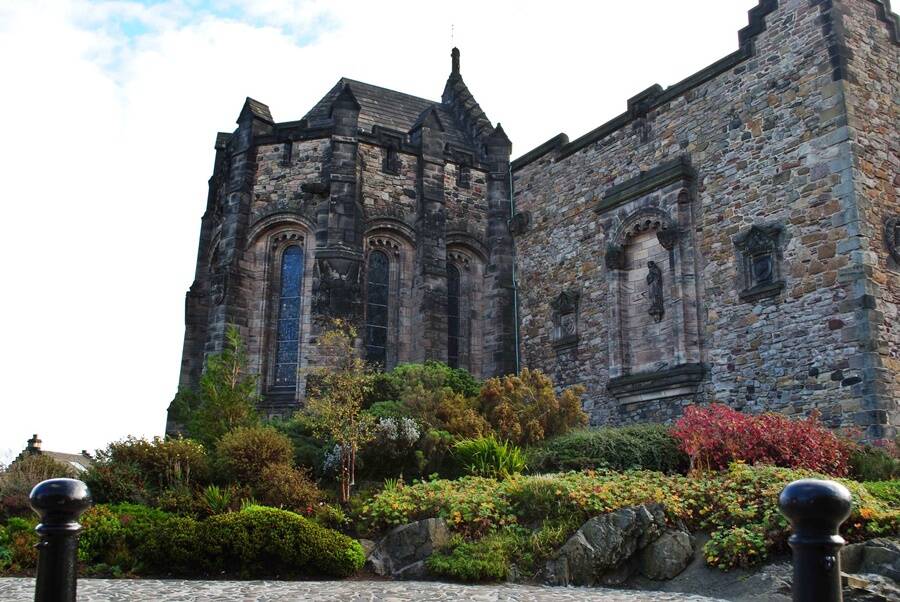 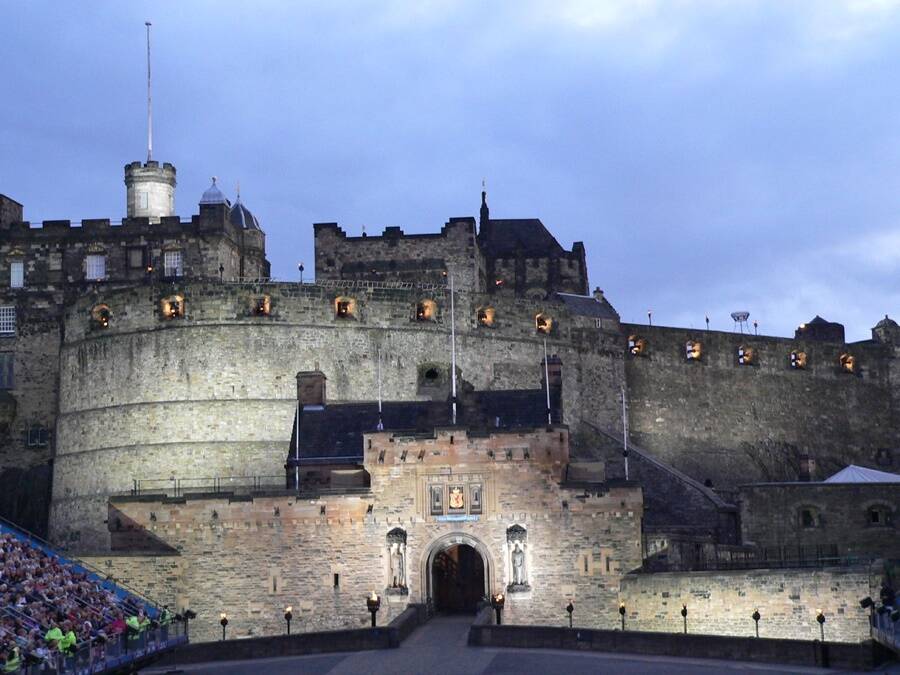 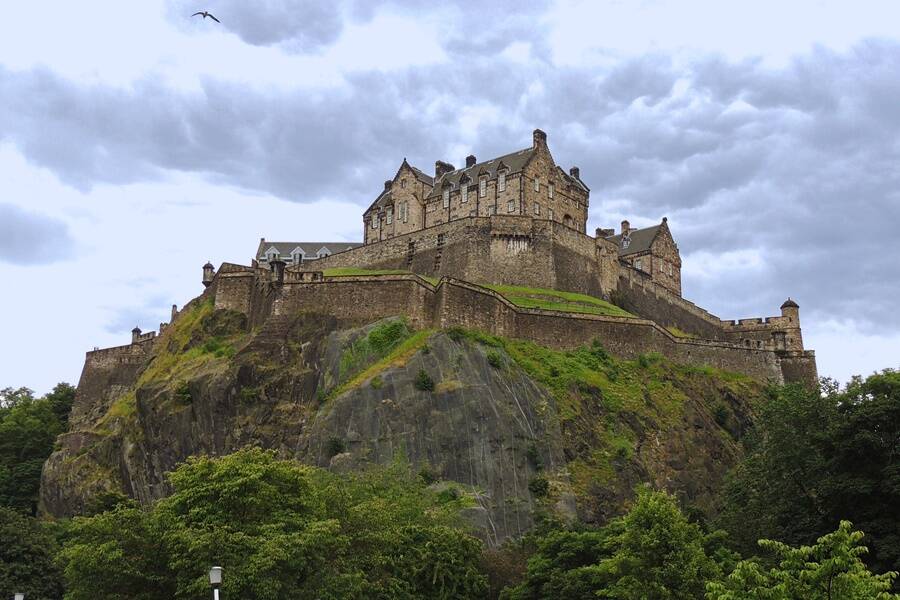 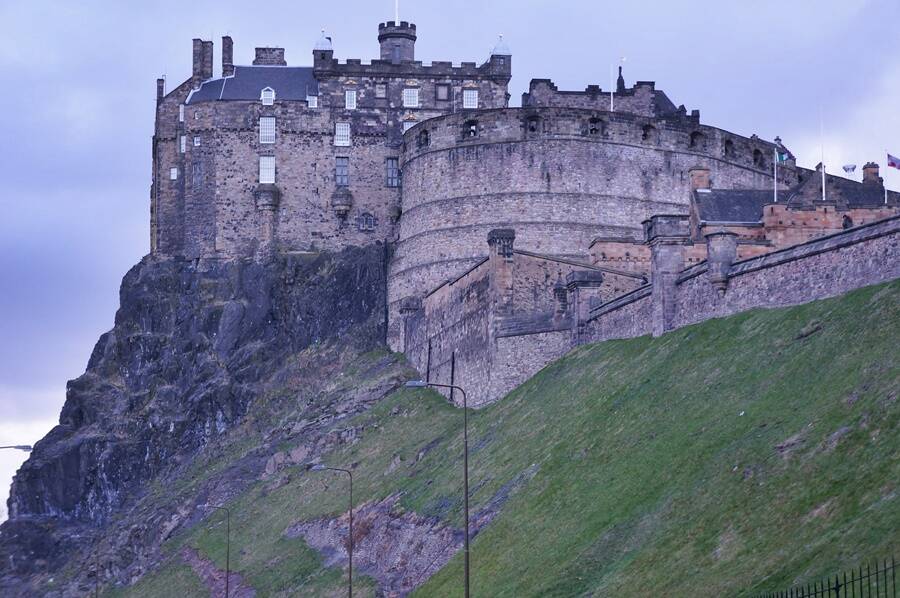 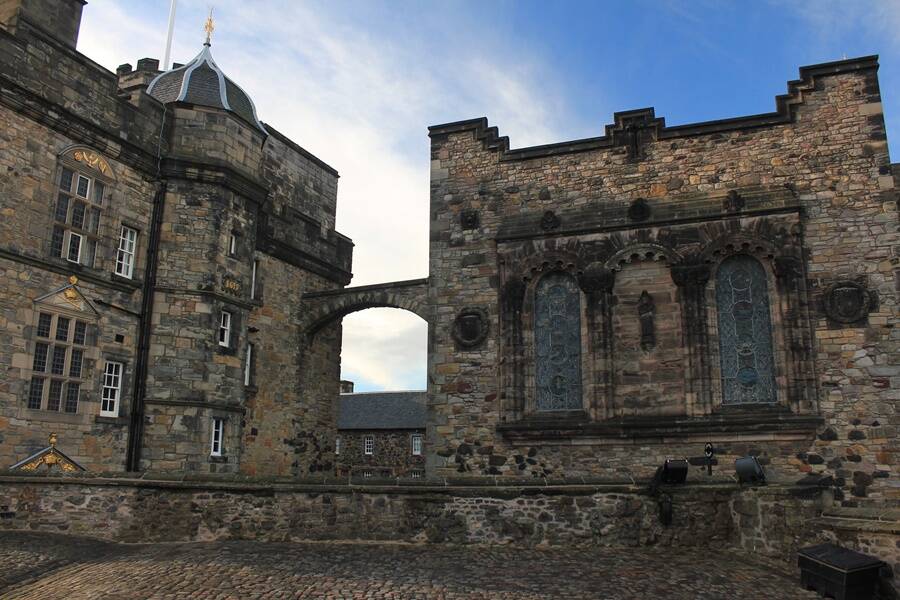 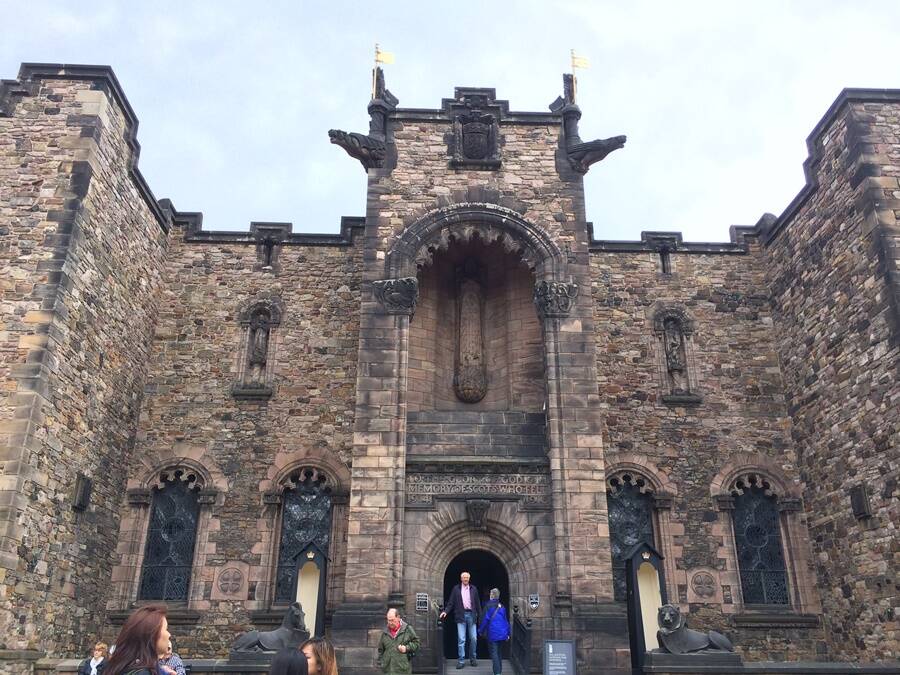 1 of 9
Edinburgh Castle was originally built as a 12th-century military fortress.Isabelle/Flickr
2 of 9
Mosaic windows seen at the haunted Edinburgh Castle.Richard Gillin/Flickr
3 of 9
The 900-year-old castle boasts a number of dungeons, where some notorious prisoners met their demise.Tamsin Martin/Flickr
4 of 9
Robert Partridge/Flickr
5 of 9
The castle's notorious dungeons once housed Lady Janet Douglas of Glamis, who was accused of witchcraft and burned at the stake. Its violent past is allegedly the reason why many believe there are hauntings at the castle today.Philip McErlean/Flickr
6 of 9
Edinburgh Castle also sits atop the former underground site for Black Plague victims. They were banished and left there to die — and some believe that perhaps their restless souls remain trapped down there.Iain Farrell/Flickr
7 of 9
In 2001, Edinburgh Castle was the site of one of the largest paranormal experiments in history, which involved a team of nine researchers and more than 200 people who hunted for paranormal activity around the castle grounds.

Fifty-one percent of participants placed in the haunted areas of the castle reported some sort of paranormal experience. Some felt a sudden chill, heard inexplicable noises, and even felt a light breath or touch on them.Daniel Lombraña González/Flickr
8 of 9
The castle is considered one of the most haunted places in Scotland, if not Europe.Kim Yok G/Flickr
9 of 9 As far as haunted castles go, Edinburgh Castle is by far one of the most haunted places in Europe. The castle is famous for its high levels of paranormal activity stemming from its dark history of torture, executions, and even deaths from the Black Plague.

Edinburgh Castle was originally built as a military fortress in the 12th century before it was later turned into an estate. Like any 900-year-old castle, the structure boasts a slew of dungeons where a number of notorious figures were once held.

Among those who suffered a terrible fate inside its dungeons was Lady Janet Douglas of Glamis, who was accused of witchcraft and burned at the stake; the Duke Alexander Stewart of Albany, who escaped by stabbing his guards and then burning their bodies; and an unidentified piper who managed to venture into one of the castle's many underground passageways only to never be heard from again.

Besides its brutal history of executions, Edinburgh Castle also is near the Real Mary Kings Close (close is a Scottish term for "alleyway"), thought to be haunted since at least the 17th century. The underground site was once home to victims of the Black Plague, who were left for dead there.

Most notably, Edinburgh Castle was the site of one of the largest paranormal experiments in history. The investigation took place in 2001 and involved a team of nine researchers and more than 200 people who dispersed around the famously spooky estate.

All the people involved in the project were told to look out for any signs of supernatural activity without being told beforehand which areas of the castle were considered to be frequently haunted. In the end, 51 percent of participants who were placed in the haunted areas of the castle reported experiencing some sort of paranormal event.

By comparison, only 35 percent of participants said they had experienced similar inexplicable sightings inside the non-haunted areas. These claims included visitors who felt a sudden chill in the air, the feeling of having someone tug on their clothing, and mysterious shadowy figures around the castle. Apparitions of French prisoners and ghost dogs have also been reported.

Some might claim Edinburgh Castle as one of the scariest castles in all of Europe, but it's clear that competition for that honor is incredibly stiff.

Now that you've explored seven of the most terrifying haunted castles in the world, take a look at these nine abandoned castles still standing after centuries of existence. Next, go inside Neuschwanstein Castle, the fairytale palace with a heartbreaking secret.