Many social scientists and historians point to Social Darwinism as a foundation for Hitler’s bigotry.

Adolf Hitler was a monster. He’s responsible for fanning the flames of hate to burn millions of lives. But like most monsters in history, he was also a man. His philosophies and bigotry weren’t born into him fully-formed, like Athena—he is more than responsible for nurturing and watering them, but the seed of his bigotry can also be traced to outside sources.

Many social scientists and historians point to Social Darwinism as a foundation for Hitler’s bigotry. Social Darwinism applies Charles Darwin’s “survival of the fittest” in terms of human society and culture—in that the strongest or “best” society has moral superiority over others. This theory is decried as a bastardization of Darwin’s theory, as it applies scientific processes improperly and introduces a hierarchy to human beings.

Nevertheless, it seems to have informed Hitler’s viewpoint. His belief was that Germany was superior, and thus should have superior resources and lives at the expense of those who were “inferior.”

One such method was that of lebensraum, the concept that Germans needed space to live and that the other lands in Europe and those belonging to Jewish people in Germany, were ripe for the picking.

Adolf Hitler took his inspiration from another source: America.

American history is ripe with the call of “Manifest Destiny,” the American call-to-action to domesticate and tame the lands around them inhabited by native peoples. Outside powers have forced land from native peoples from the time of the first colonization to the modern era. 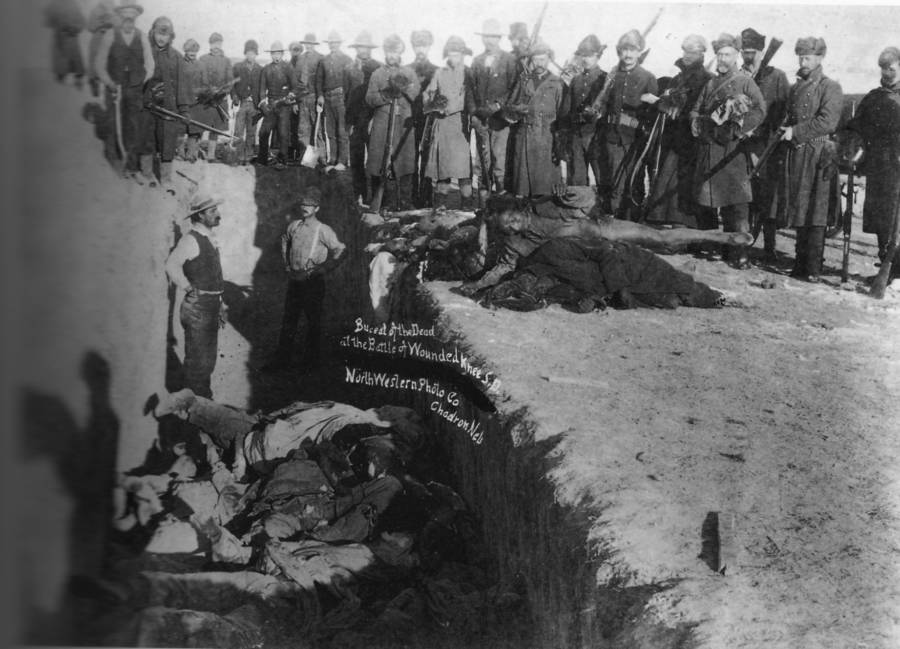 One of the most heartbreaking examples is that of the Trail of Tears, in which Andrew Jackson used the force of the American government to expel the Cherokee Nation from their home in the Southeast and relocate them to the West. Nearly 4000 people died.

The echoes of this tragedy ring out in Hitler’s views of the Slavic states in particular. He felt that Ukraine was ideal to be seized and that Germany had every moral obligation to take it as Jackson had to take Cherokee lands.

“It is inconceivable that a higher people should painfully exist on a soil too narrow for it, whilst amorphous masses, which contribute nothing to civilization, occupy infinite tracts of a soil that is one of the richest in the world,” Hitler wrote.

Nazi ideology mirrors that of the Confederacy, and indeed, Hitler saw the fall of the South as a tragic turn in world events. He envisioned a world in which the South won the Civil War as “the beginnings of a great new social order based on the principle of slavery and inequality.”

While Confederate sympathizers have felt a range of emotion towards Nazism, from disgust to support, there are remarkable similarities. Both dreamed of a master class to whom the rest of the “inferiors” supported. Both believed that oppression was the natural order and used extreme violence to support their systems.

Next check out these 33 striking portraits of Native American culture in the early 20th century. Then read about the last of Hitler’s remaining bloodline.