The work of art is an aquarelle, a painting created out of thin watercolors, that depicts the Neutor, or "new gate," of the old Vienna fortifications. 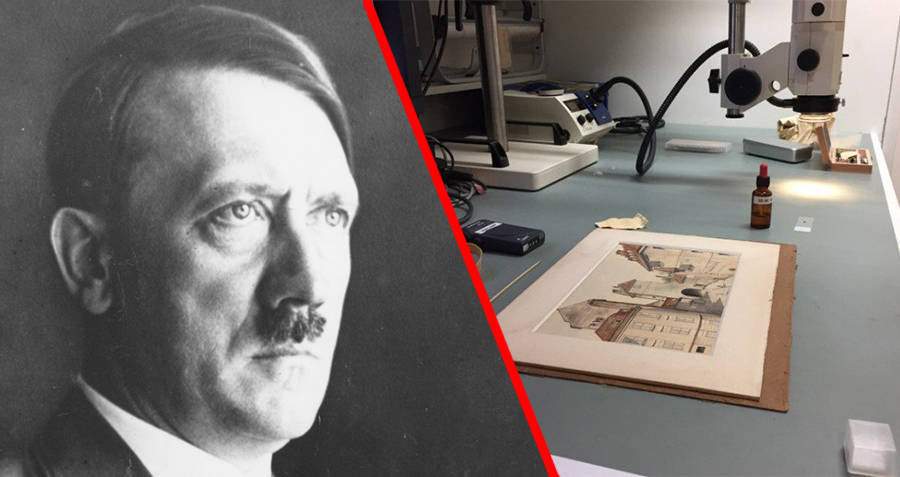 A new piece of art painted by Adolf Hitler has been discovered in the Netherlands.

Researchers at the Dutch Institute for War Documentation (NIOD) in the Netherlands revealed earlier this week that they had discovered and authenticated a painting by Nazi dictator Adolf Hitler, reported Express.

The work of art is an aquarelle; a painting created out of thin watercolors, that depicts the Neutor, or “new gate,” of the old Vienna fortifications.

The aquarelle is signed “A. Hitler.”

This artwork was likely painted when Hitler lived in Vienna, between 1909 and 1913, where he unsuccessfully attempted to start a career as an artist. He applied twice to the prestigious Academy of Fine Arts Vienna during these years but was rejected both times. 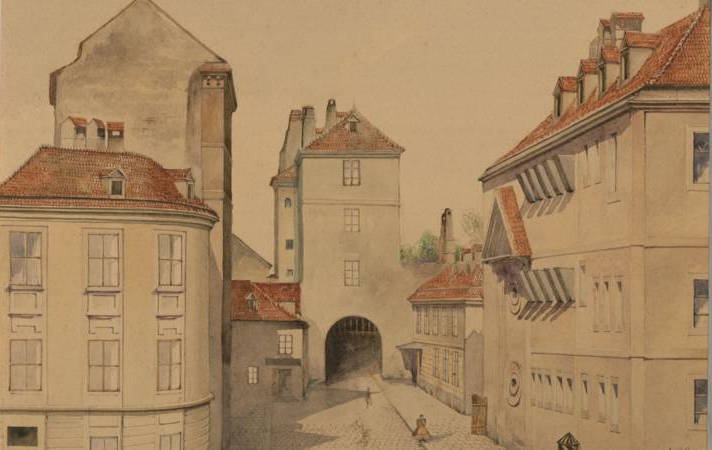 NIODThe painting shows the Neutor of the old Vienna fortifications.

During this time, Hitler repainted old postcards and sold them for a meager living. This latest discovery was likely a reprinting of one such postcard, as the fortifications depicted in the image were destroyed in 1894.

The NIOD obtained this painting from a woman who chose to remain anonymous. They verified its authenticity, as there are a number of forged Hitler paintings in circulation throughout the world.

Paper conservator Bas van Velzen of the University of Amsterdam said, “We could not find anything that showed that this is a forgery.”

The woman who turned this painting over to the institute said that her father bought it at a flea market for less than a dollar. Apparently, it was only when he arrived home that he realized the painting was signed by Adolf Hitler.

“After he found out what kind of a sensitive object he had in his hands, he hid it out of fright,” the woman said.

NIOD director Frank van Vree said, “It is good that these items do not end up at an auction of Nazi paraphernalia.”

He called the painting a “unique historical document” that will add to the institute’s collection.

Next, check out the rare photo that Hitler had banned. Then learn about what the descendants
of Hitler are up to now.