Apparently Hitler Had Such A Bloodlust, He Orgasmed Watching A Violent Movie

"I don't know if he was crazy, but he got some kind of orgasm. I wanted to leave during the show. The man was creepy." 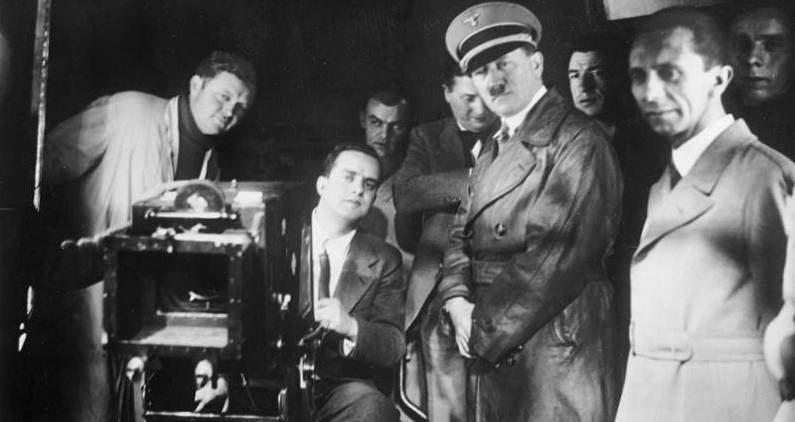 A newly released book detailing the sexual experiences and sex life (or lack thereof) of Adolf Hitler describes an incident involving Hitler having “some kind of orgasm” while watching a violent movie depicting French soldiers dying at the hands of his fellow Austrians.

Volker Elis Pilgrim, the best-selling German author and psychologist, has just released a book detailing the sexual life of Adolf Hitler that includes a passage detailing this sexual cinematic experience.

Pilgrim’s book, named Hitler 1 and Hitler 2: The sexual no-man’s land, uses archival materials to learn more about the dictator’s personal life. The strange tale in the movie theater is taken directly from a primary source, Marianne Hoppe, a Nazi-era actress.

Hoppe attended a screening of The Rebel in the Berlin Reich Chancellery with Hitler, a film about an Austrian mountaineer fighting off French forces during the Napoleonic Wars. During the film, Hoppe recalls watching Hitler “groaning” when he saw Austrians killing French soldiers on the screen.

She recounted that “Hitler got some kind of thrill and rubbed his knees at this event, as the stones rolled down on the French, and groaned.”

“I don’t know if he was crazy, but he got some kind of orgasm. I wanted to leave during the show. The man was creepy.” 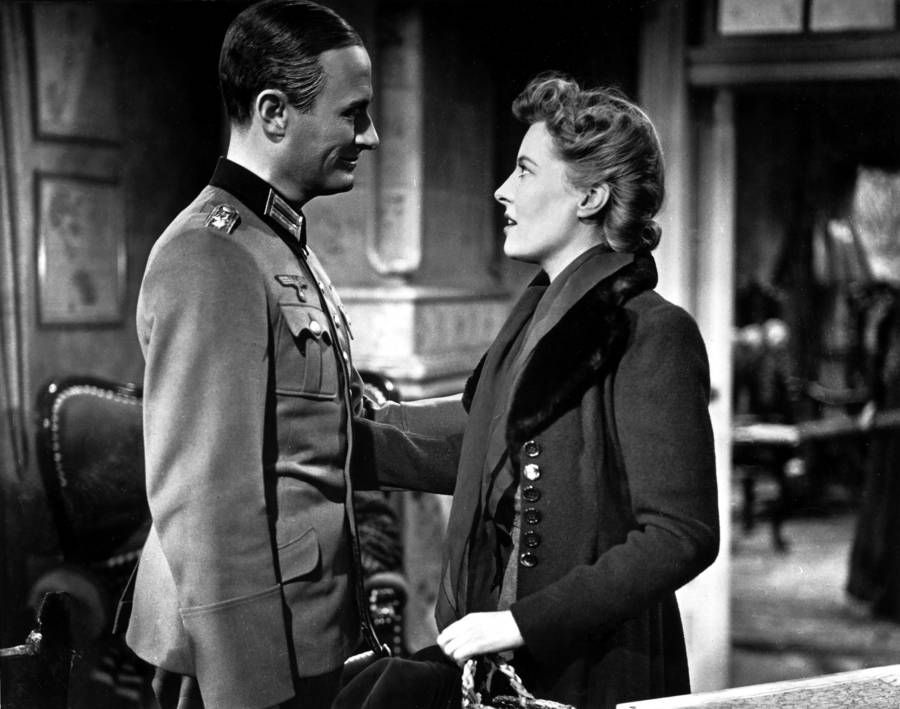 This disturbing experience highlights how the sexual fantasies and disturbances in this man, lead to the terrifying regime he created.

Pilgrim also claims that Hitler abstained from heterosexual relations, even with his wife Eva Braun, and instead drew his sexual gratification from murder. Hitler once wrote that he had “overcome the urge to possess a woman physically,” and that Germany was his “true bride.”

Pilgrim uses these incidents to support his theory that there were two drastically different psychological and sexual stages of Hitler’s life. He conceives of these two states as two people, with “Hitler 1” being the inconspicuous and harmless Hitler of before World War I, and “Hitler 2” as the violent and sexual deviant that emerged after his service and injury in WWI.

This book is being released in four installments.

Next, read about the strange story of the voodoo hex party held to kill Hitler. Then, find out the truth behind the claims that Adolf Hitler had a micropenis.