The Most Iconic Celebrity Animals Ever 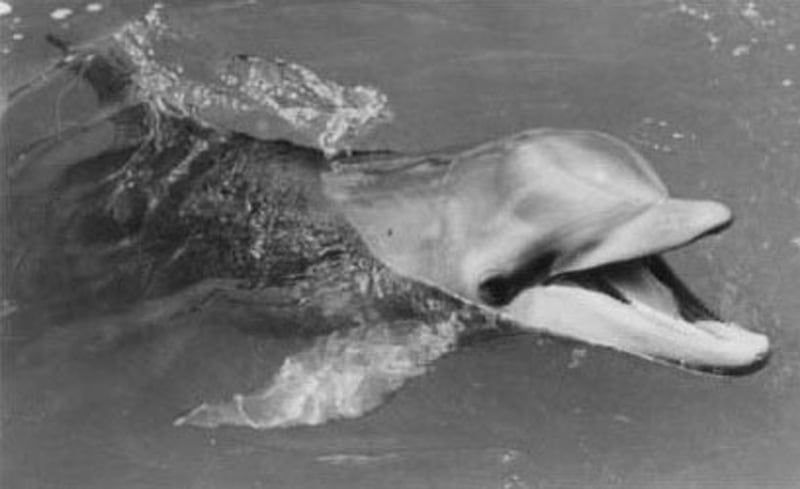 Debuting in 1964, the television show Flipper starred a dolphin of the same name and his human caretakers. Despite appearing only as a single dolphin, Flipper was in fact played by five separate dolphins throughout the course of the show. There was some controversy, though, as one of the dolphins died during the course of production. 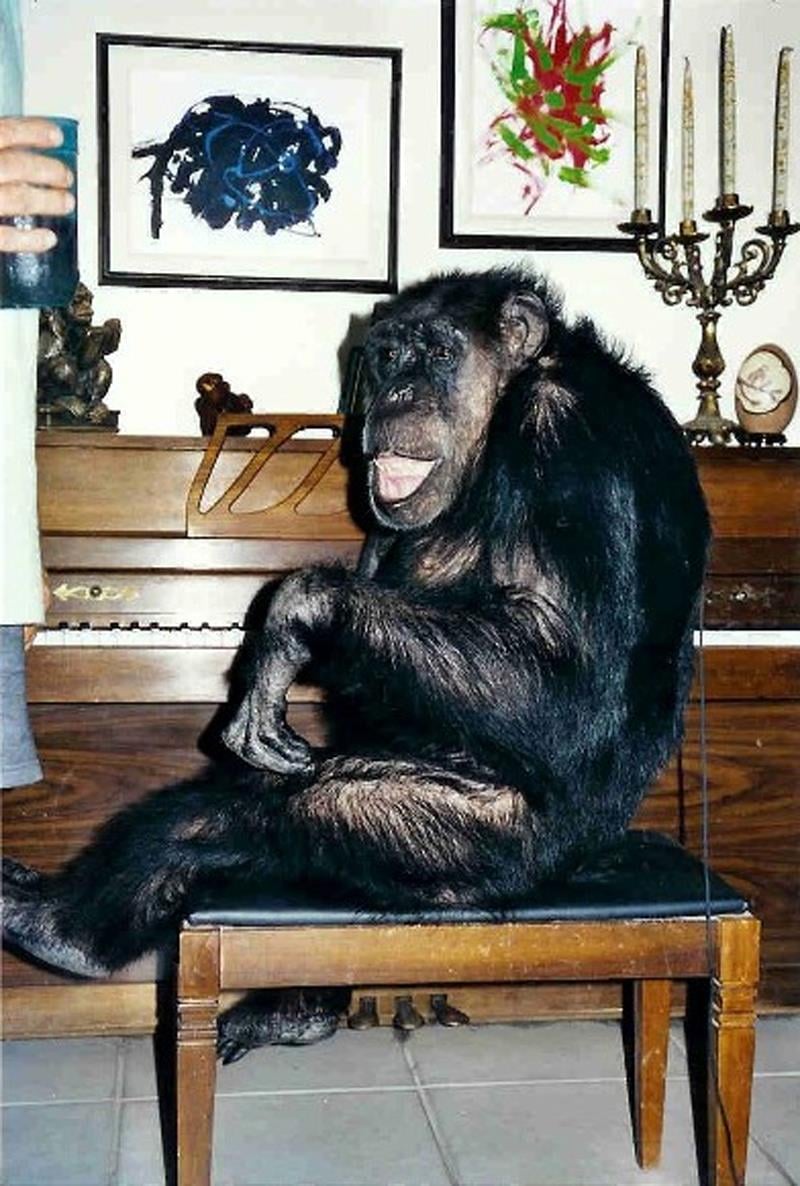 Appearing as comic relief in a variety of Tarzan movies starting in the 1930s, Cheeta the chimpanzee has been played by an equally numerous amount of simian thespians. While it is not uncommon for a variety of animals to play a single character, there are interesting stories surrounding a few of the famous chimpanzees. According to the owner of one chimp named Jiggs IV, the animal lived for nearly 80 years before finally succumbing to old age 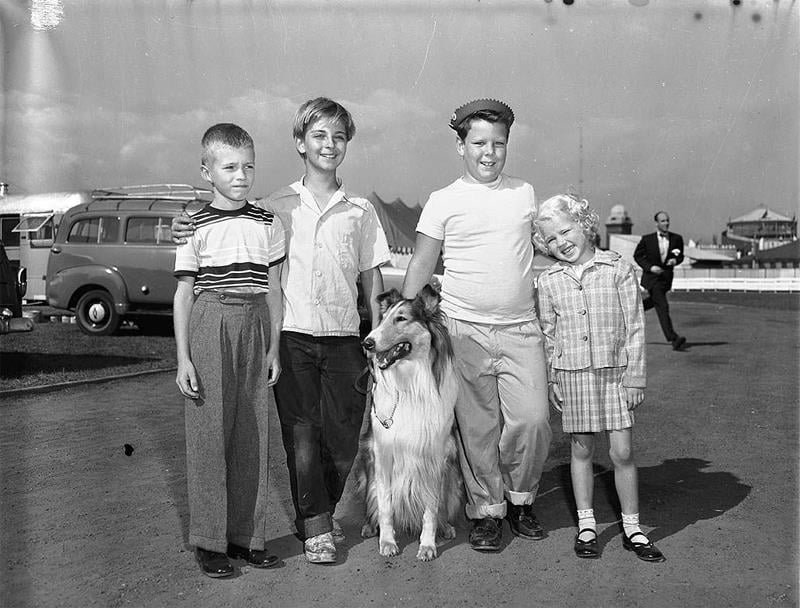 Originally created as a character in the 1940s for a string of MGM films, the character Lassie would eventually go on to spawn the famous television show starring the faithful canine companion. Not unlike some of the other animals on this list, the character Lassie was portrayed by various dogs throughout the show’s run; however, Lassie is unique in that all of the dogs were the descendants of the Lassie that came before them.