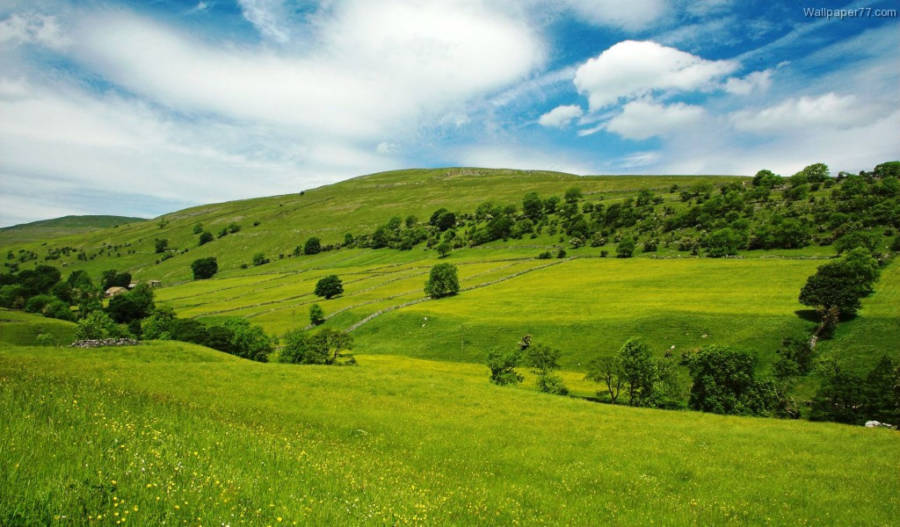 With a 90 to 53 vote, the Irish Parliament passed a bill on January 26 ordering the state-run Ireland Strategic Investment Fund (ISIF) to divest from fossil fuels.

If the bill passes review and is signed into law, which The Independent expects to happen in the upcoming months, then Ireland will have become the first country ever to cut itself off from fossil fuel investments completely.

This prohibition will mean that the $8.6 billion ISIF will no longer be able to use public funding to profit off fossil fuels such as coal, oil, and gas.

“This principle of ethical financing is a symbol to these global corporations that their continual manipulation of climate science, denial of the existence of climate change, and their controversial lobbying practices of politicians around the world is no longer tolerated,” said Deputy Thomas Pringle, who introduced the bill, during a news conference.

“We cannot accept their actions while millions of poor people in underdeveloped nations bear the brunt of climate change forces as they experience famine, mass emigration, and civil unrest as a result.”

After the Irish government signs the bill into law, ISIF will have five years to sell off its fossil fuel investments. Once it does so, the bill will stop the fund from letting Irish public money fill the coffers of corporations like ExxonMobil ever again.

Irish environmental organizations have praised the act and Ireland’s bravery for being the first government to pull the trigger on fossil fuel prohibition entirely.

“With a climate skeptic recently inaugurated into the White House, this move by elected representatives in Ireland will send out a powerful message,” said Éamonn Meehan, the executive director of the Catholic poverty charity Trócaire, to the Belfast Telegraph.

“The Irish political system is now finally acknowledging what the overwhelming majority of people already know: that to have a fighting chance to combat catastrophic climate change, we must phase out fossil fuels and stop the growth of the industry that is driving this crisis,” he added.

While Ireland is the first to step away from all fossil fuels, other countries have taken baby steps toward the same. In 2015 for example, Norway’s sovereign wealth fund killed an $8 billion dollar investment in coal.

Next, learn about how Ireland’s president is taking a voluntary pay cut for a good cause, before checking out the possible Dutch ban on gas-powered cars.