The controversial new punishment's goal is to reduce the sexual urges of the sex offenders, thus reducing their chances of committing another sex-related crime. 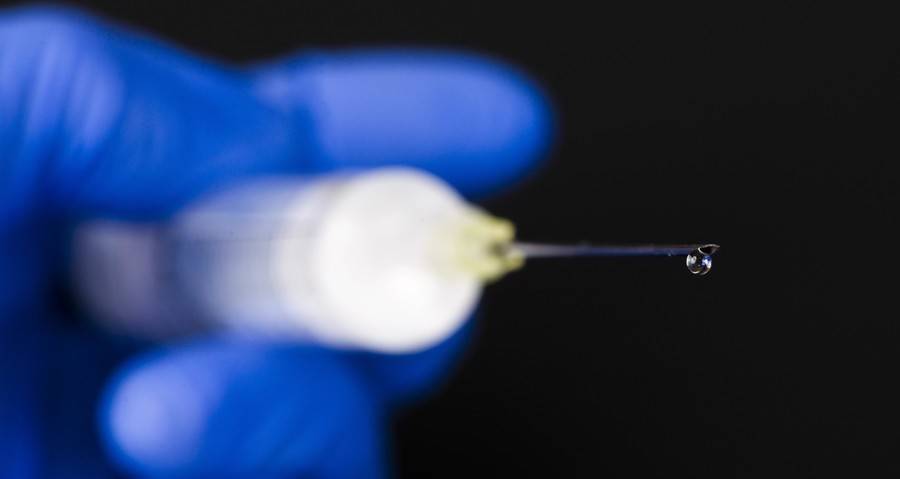 They will join several other major countries in the practice.Frank Bienewal / Global Look Press

Kazakhstan is set to initiate a new, controversial punishment for some of the country’s convicted pedophiles: chemical castration.

An unidentified sex offender from the Turkestan region will be the first to receive a chemical castration, which will be administered under the supervision of Kazakhstan’s health ministry, News.com.au reported.

Chemical castrations are a one-time injection of the drug Cyproterone, a steroidal anti-androgen drug developed to fight cancer. It does not involve the removal of any sexual organs like surgical castration does. Instead, the hope is that the injection of the drug will lower a pedophile’s sexual urges and libido enough so that they do not commit another sexual crime.

The castrations are sanctioned through the country’s health ministry and will be carried out inside of regional psychoneurological clinics.

Earlier this year, Kazakhstan passed a law implementing the use of chemical castrations, which are injections intended to prevent a sex offender from committing another offense. Kazakhstan’s president Nursultan Nazarbayev set aside $37,000 to fund 2,000 castrations, according to Newsweek. 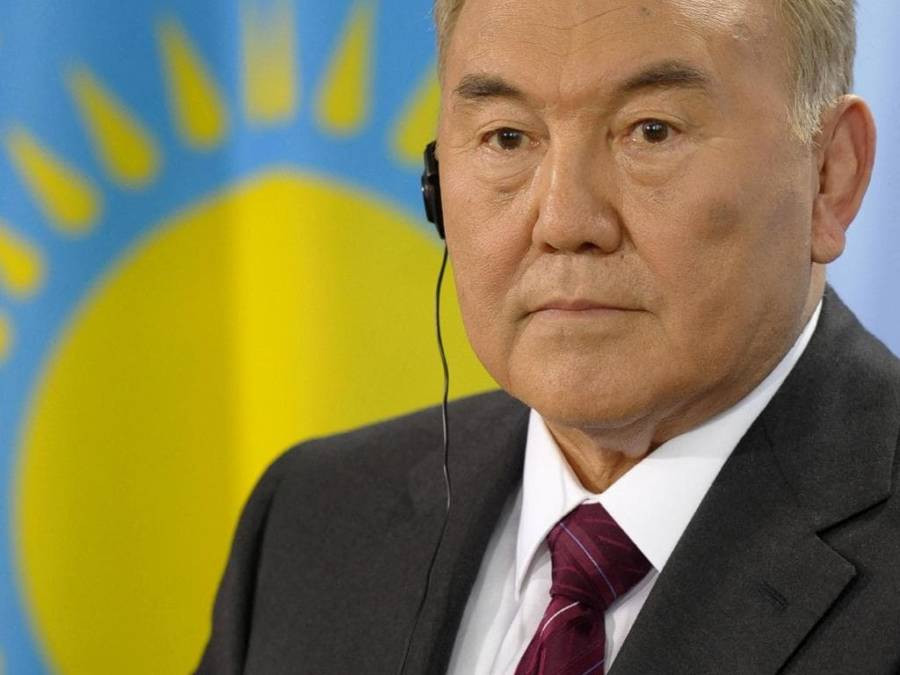 Over the past few years, Kazakhstan has seen a rise in pedophilia-related crimes: the number of underage rapes doubled to 1,000 between 2010 and 2014.

While the castration has been deemed by the government a just punishment for the crime, there are many human rights organizations that have spoken out against the practice. The groups argue that the procedure might not have the desired effect.

“Other countries that have chemical castration have not seen a reduction in sexual crime against children,” Azirana, the head of the National Commission for Women, said according to Newsweek. “Also, it’s a very expensive procedure and what we should be spending and investing our money in is services to support and help the victims.” 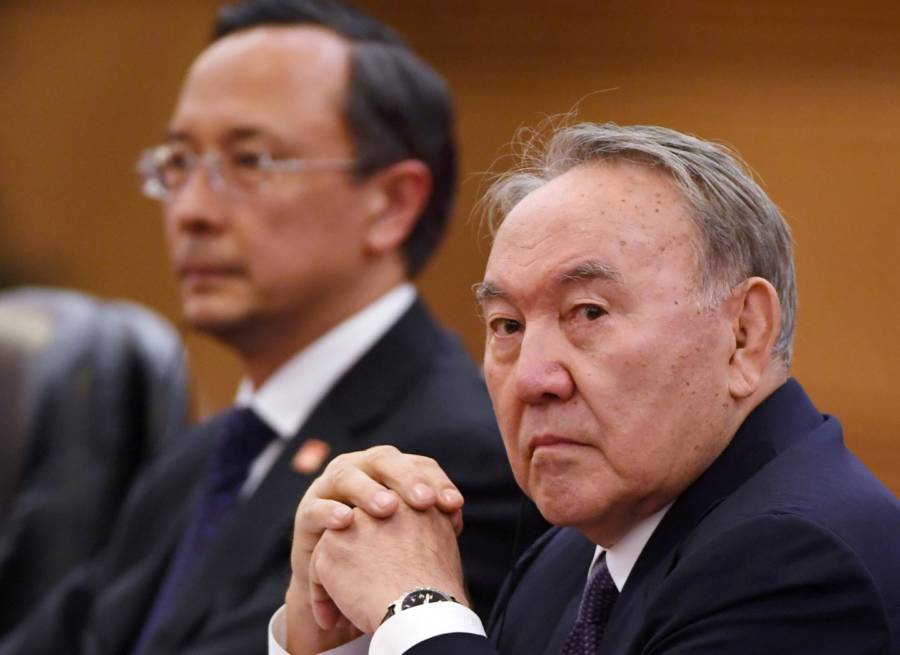 Kazakhstan is not the only country in the world to implement this practice to punish convicted pedophiles. Poland, South Korea, and Indonesia, all use the procedure as well.

Indonesia introduced chemical castration in 2016 after a huge wave of national outrage following the gang-rape and murder of a 14-year-old girl.

One of the most famous instances of chemical castration was in 1952 when British computer scientist Alan Turing was convicted of “gross indecency,” after he was found having sex with a man. According to the BBC, in Britain, homosexuality was illegal until 1967 and Turing’s punishment for the crime was chemical castration.

The controversial punishment has been in practice for decades and with more and more countries rolling it out, it may not be going away anytime soon.

Next, read about the German couple who sold their son to pedophiles on the dark web and then were sentenced to prison. Then, take a look inside the secret experiment that purposefully left orphaned children with pedophiles.