“No one with medical training would have done this because it’s dangerous.”

A Harlem man was arrested this week on charges that he ran an unlicensed medical clinic whose butt injections killed a woman earlier this year.

Kevin Richardson, 47, was arrested this Tuesday and charged with manslaughter over a silicone injection he gave to Latesha Bynum, 31, this June that resulted in her death, reported the New York Post.

Police say Richardson ran an illegal medical clinic out of an unmarked building in New York City’s Gramercy Park since 2013. There, he provided black market silicone injections to his “patients.”

On June 15, Bynum made the trip from Harlem to visit Richardson’s cash-only clinic, where she received silicone injections in her rear end.

Twelve days after the procedure, Bynum was struck by an intense chest pain and dizziness. She called 911 and was rushed to Mount Sinai St Luke’s hospital, where she was declared brain-dead upon arrival. 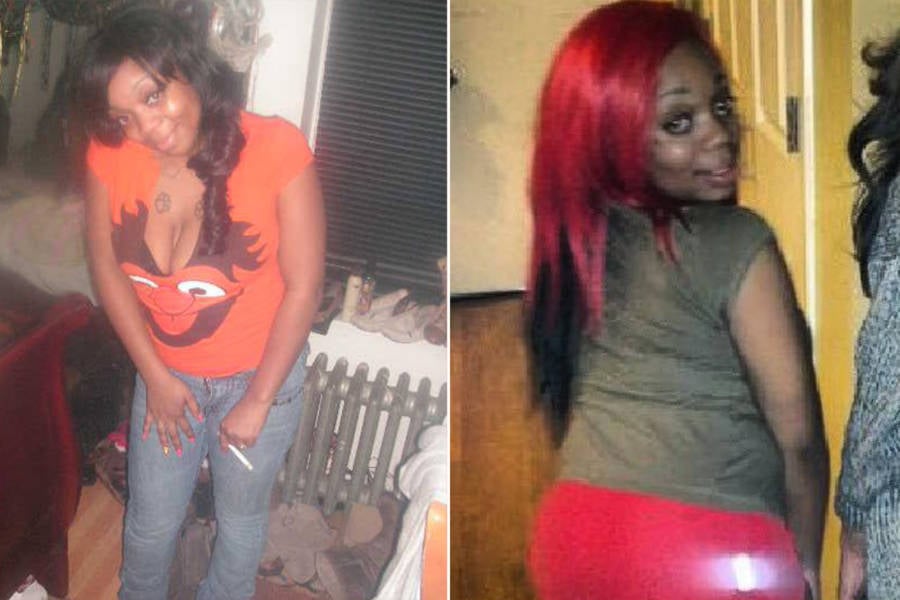 “No one with medical training would have done this because it’s dangerous,” prosecutor Michele Bayer said in Manhattan Criminal Court. “The victim, in this case, died soon after. All of these additional victims are in serious danger. The effects of the silicone entering the bloodstream could kill any of these victims and it’s not necessarily immediate.”

She was taken off life support shortly after.

Richardson’s assistant, Allison Spence, 44, was arrested in September and charged with manslaughter for her role in Bynum’s death.

Richardson, however, avoided capture for months, until he was finally caught this week. He has a criminal record including robbery and witness tampering and had previously been on the run in Louisiana and New Jersey to avoid arrest for earlier charges.

Now, he faces five to 15 years in prison. He has pleaded not guilty to charges of manslaughter, unauthorized practice of a profession, and criminal possession of a controlled substance.

Bynum’s aunt, Delores, said she is happy that Richardson is in custody, but feels his potential sentence is too lenient.

“It should be a life for a life,” she said. “They took her life and should pay for it, that’s how we all feel.”

Richardson is being held without bail, and he and his assistant are due back in court February 1.

Next, read about the man sentenced for killing a doctor over erectile dysfunction. Then, check out this doctor who, on the verge of giving birth, paused to deliver another woman’s baby