Buried by time, these lost cities were consigned to the realm of legend — until their locations were finally rediscovered. 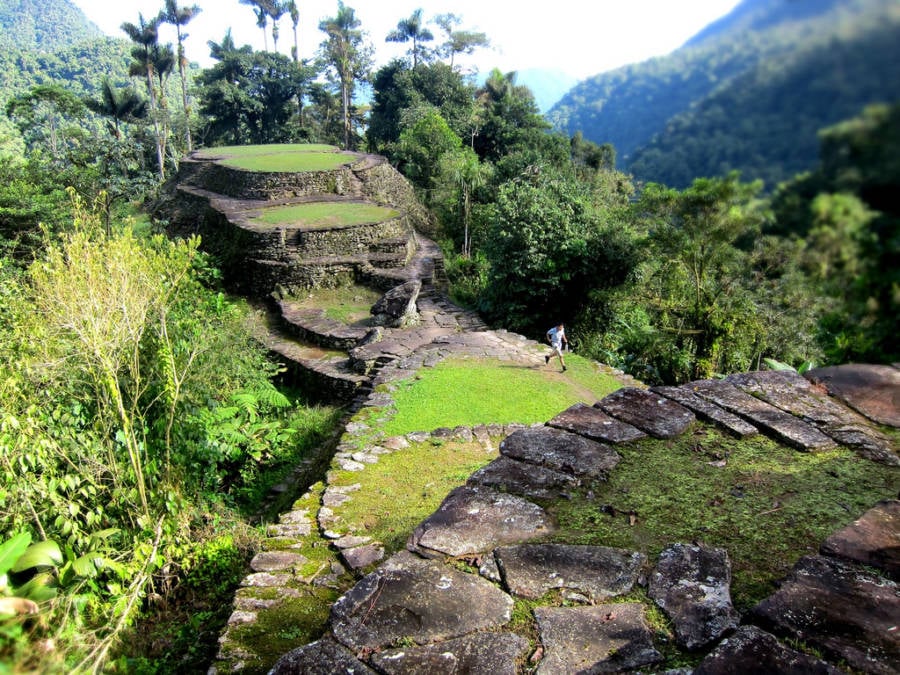 The exact locations of many lost cities from history are long forgotten.

Some cities became lost due to natural disasters, war, or economic upheaval. However, others are lost with few clues leading to the cause of their decline. Yet others still are only the products of myth or legend.

European explorers searching for such lost cities in the 15th century eventually led to the application of modern archaeological techniques. Many previously lost cities have been rediscovered thanks to these scientists and adventurers. 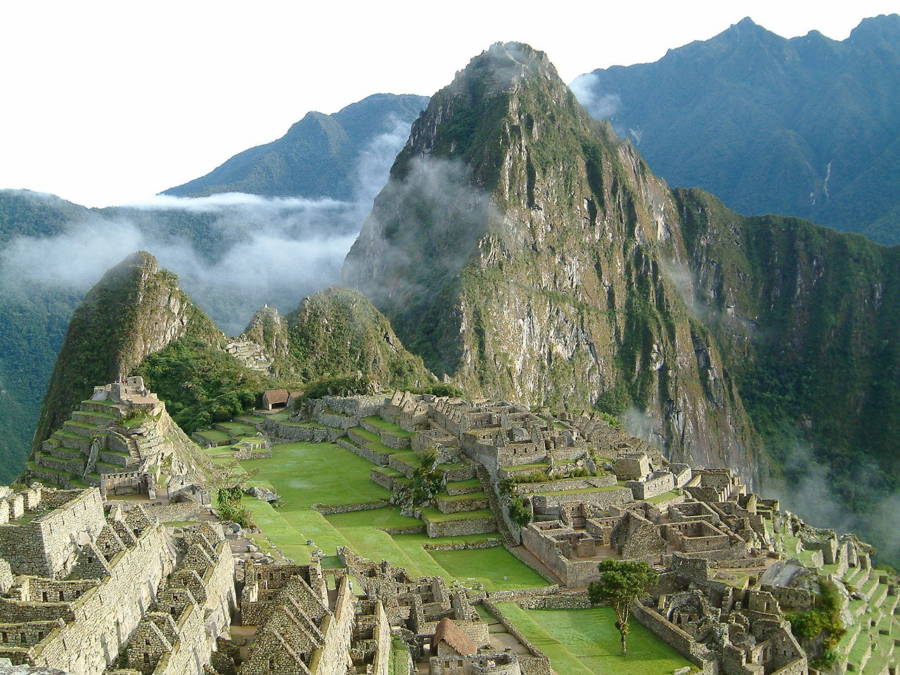 Machu Picchu is the lost city of the Incas, located high atop a mountain ridge above the Urubamba Valley.

Originally inhabited in the 15th and 16th century, archaeologists believe that the mountain estate was built for the Incan emperor, Pachacuti. However, it was abandoned because of the Spanish Conquest who conquered the last Inca stronghold in 1572. The Spanish conquistadors also likely spread smallpox to the residents of Machu Picchu, further leading to its lost city status. The actual ruins were technically discovered in 1911 by American historian Hiram Bingham, though he was probably not the first to see them — missionaries were. 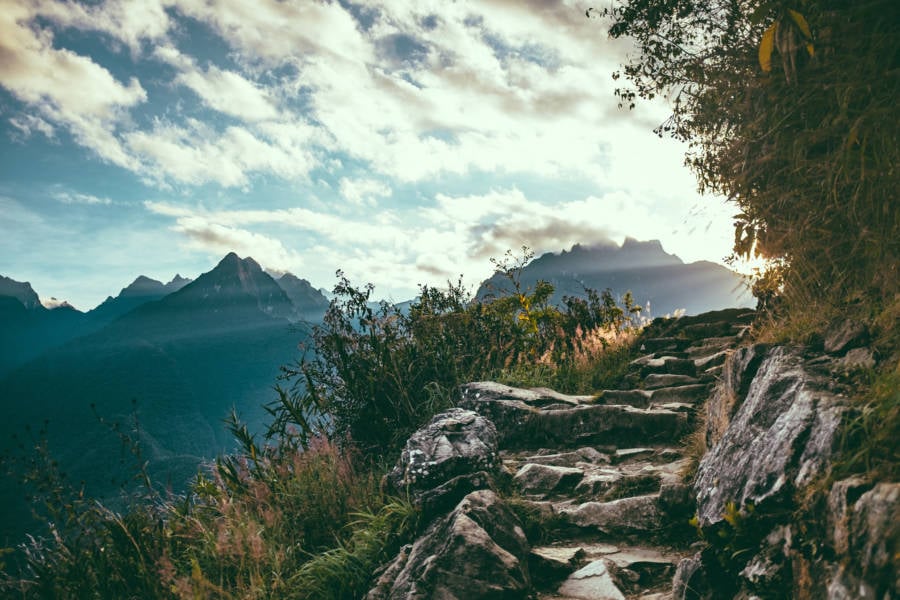 Good Free PhotosSteps up a mountain in Machu Picchu.