What We Love This Week, Volume LXIX 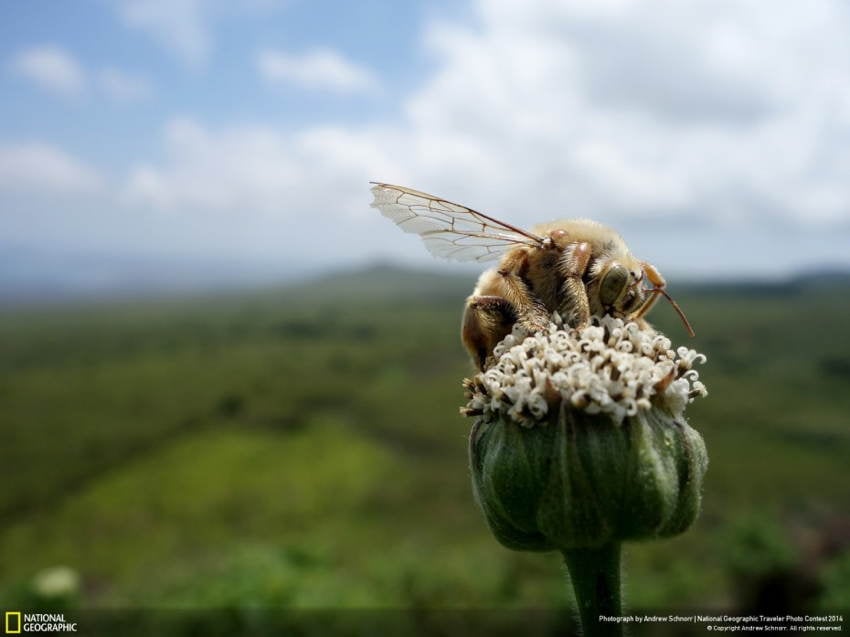 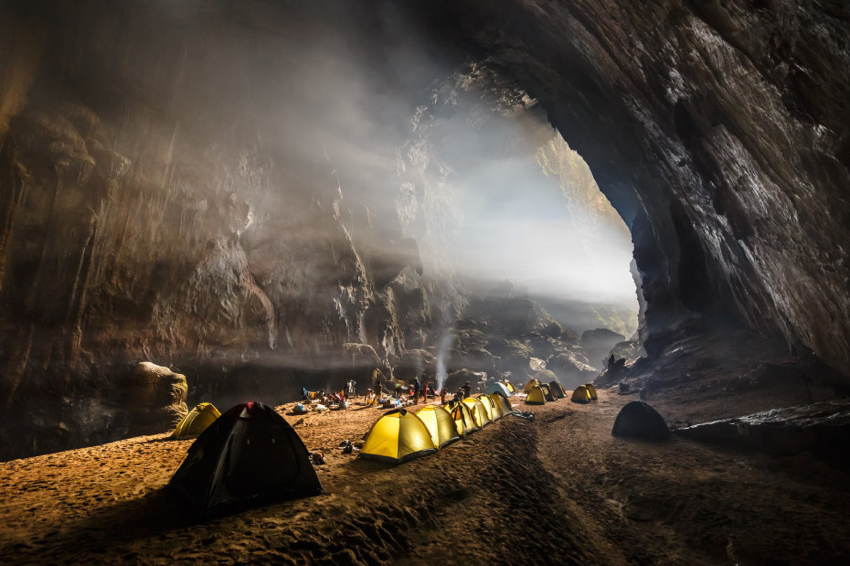 Traveling to the world’s most remote and exotic places is a privilege; capturing and presenting them in a way that speaks directly to those who haven’t been is a skill cultivated by few. But if you’re one of those who is both lucky enough to make a great trip and convey its brilliance through film, you should certainly consider entering National Geographic’s 26th annual Traveler photo contest. Winners will receive free trips to Alaska, New Mexico or a cruise to Maine. We’ve selected a few of our favorites thus far and present them to you here, just so you can get an understanding of the qualities of submission. 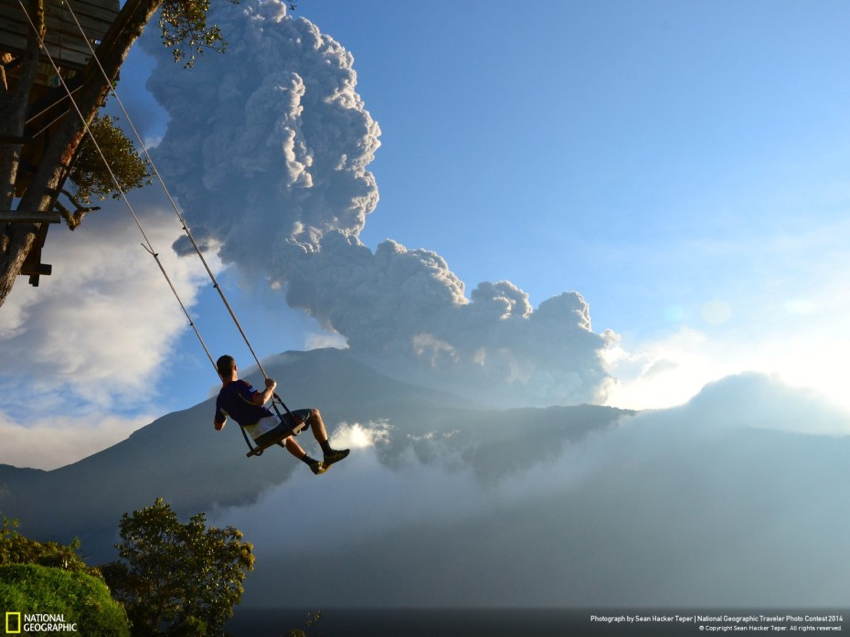 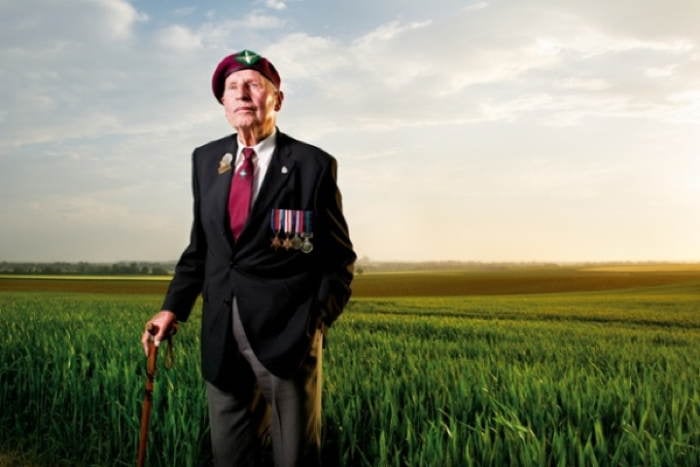 69 years ago this week, the feet of approximately 160,000 Allied troops met the forbidding sands of Normandy, France, in an attempt to fend off Nazi Germany. For over 9,000 Allied forces, those beaches were the last that they would ever see. As a way to commemorate the event and the bravery exhibited by its Allied participants, photographer Robin Savage has produced a series of portraits featuring D-Day veterans revisiting the areas where they fought on that fateful day. A wider selection is available at The Guardian, and we highly encourage you to check them out and read the models’ stories. 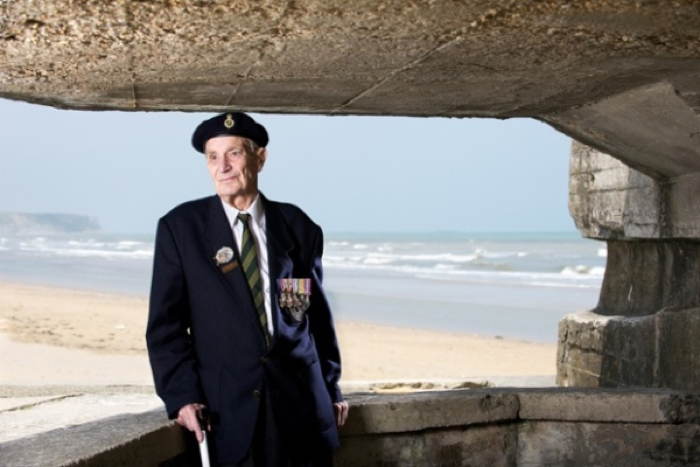 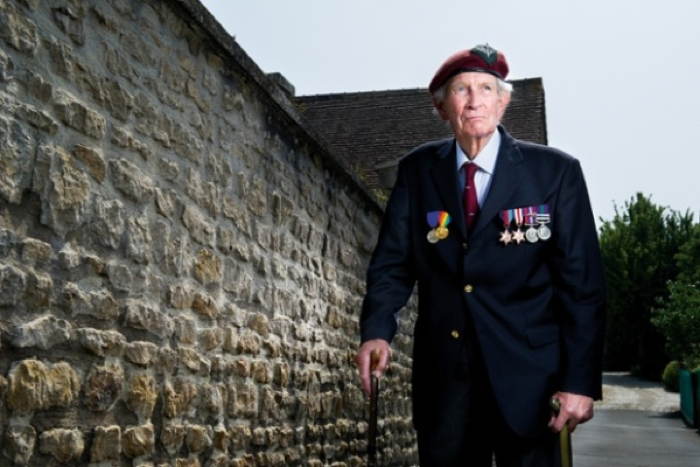 The Glamor Of 1930s Subways In New York City 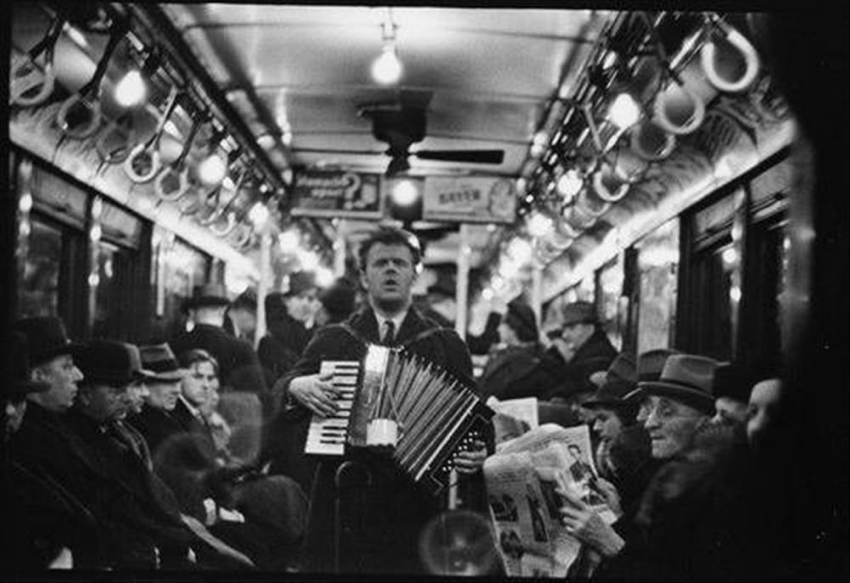 The annoyingly tireless break dancers. The grime. The people who have been sedentary for so long that you wonder if they’re still alive. While we understand that public transportation always comes with its fair share of inconveniences and annoyances, they sure would seem a lot better with a top hat or a silk stole. How do we know this, you ask? The Roosevelts have just unveiled a series of 26 awesome photos of subway life in the 1930s to prove it. 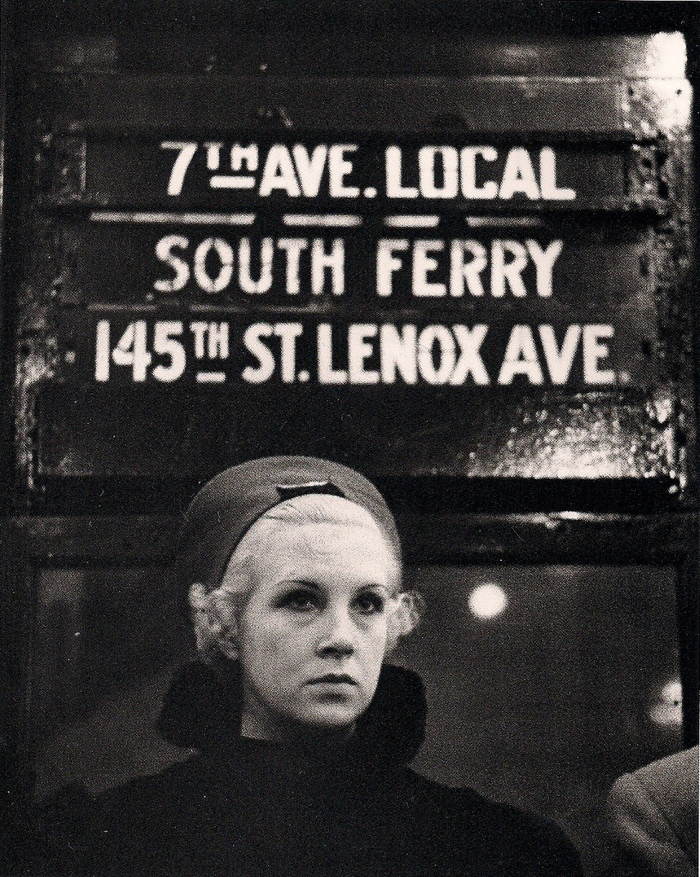 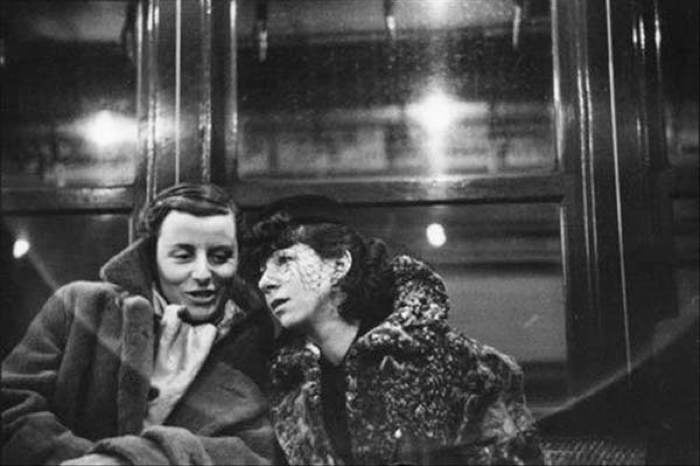