What We Love This Week, Volume LXXX 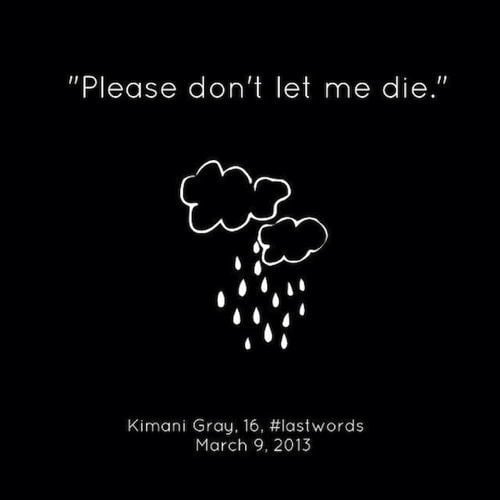 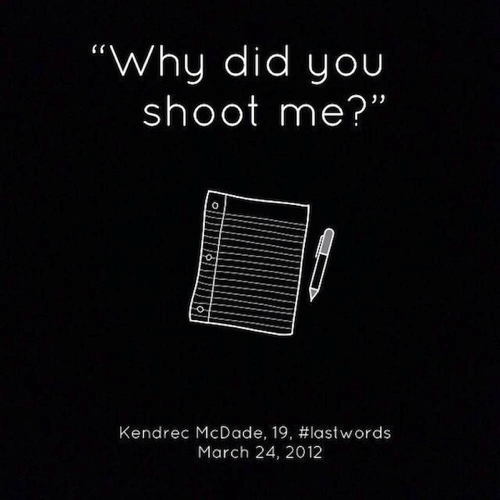 Over the past few weeks, the nation’s police–specifically those in Ferguson, Missouri–have become an object of incredibly intense political scrutiny. Pundits have lamented the special-ops power that supposedly localized defenders of justice have accumulated over the years; more civil liberties-minded politicians have looked to the way the state has historically used police force as a means to systematically control a specific race. Others worry about the state of our media and their freedoms to report the facts. All of this is fine and well, but amid the disputes we seem to have forgotten the moments that brought these discussions into existence: the premature end of a human life.

In light of this, journalist and filmmaker Shirin-Banou Barghi has created a series of chilling last words from victims of police brutality, shining a cold light on the moral crisis at the center of this media frenzy. Politics matter, as does context. But let us not forget why we are arguing along the way: human lives matter. 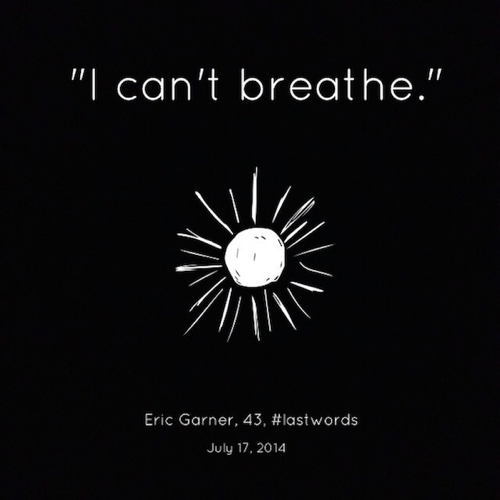 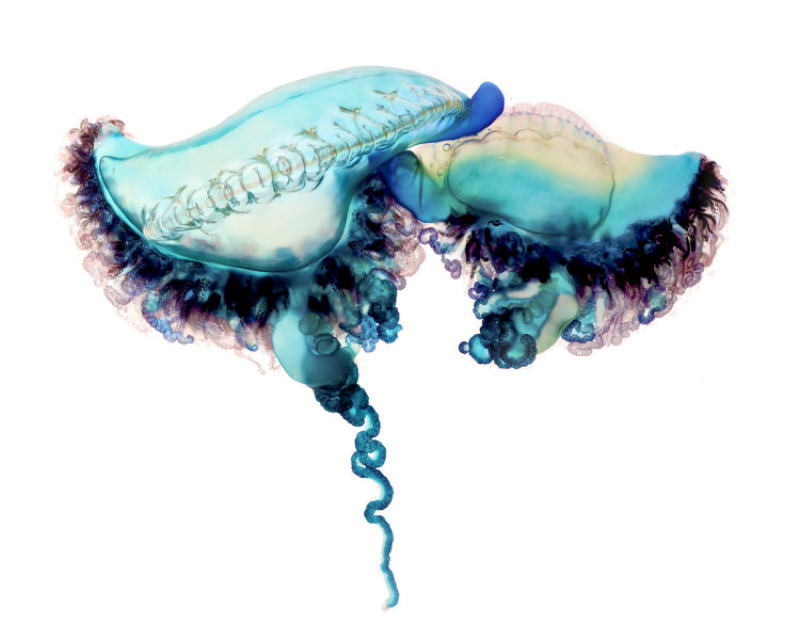 The Portuguese man-of-war is as deadly as it is gorgeous (and it’s a carnivore, which makes it cool as well). Its aqua tentacles are incredibly venomous, and its stings leave tomato-colored welts that last for days. While human fatalities are rare, if the venom travels to the lymph nodes symptoms will be much more intense and last longer. Learn more about this underwater femme fatale at Laughing Squid. 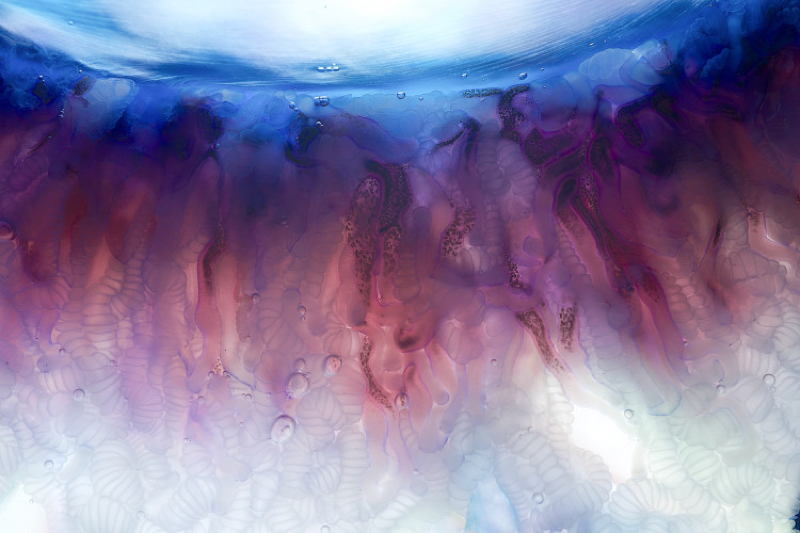 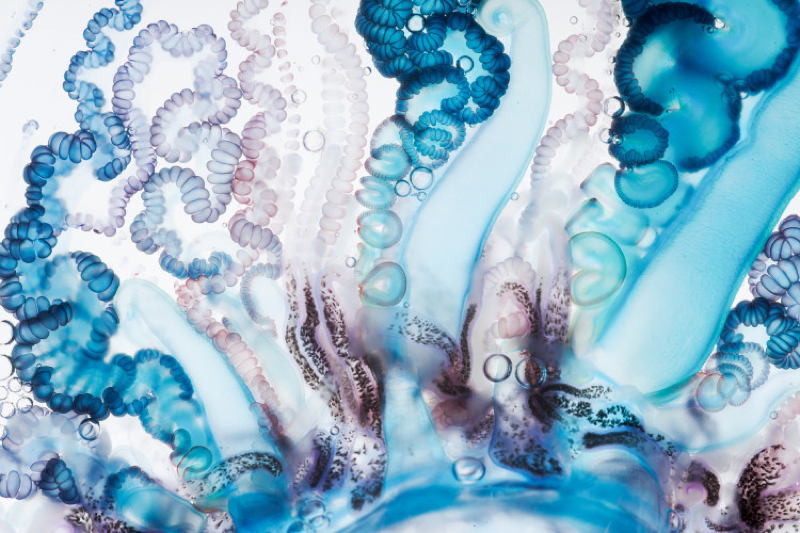 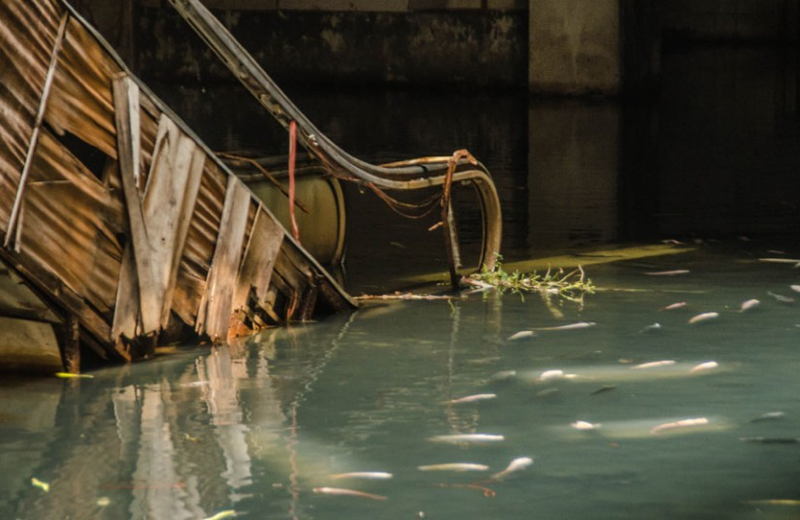 If there’s anything we love more than seeing conspicuous consumerism coming to a fiery end, it’s conspicuous consumerism coming to a really wet one. The ease of online shopping is hollowing out shopping malls all around the world, and to be honest, we’re not that upset about it. After all, the fewer lonely kiosk attendants to fill your heart with sadness there are in the world, the better.

So what will happen to these former materialist meccas? In Thailand, they’re turning into aquariums filled with koi and catfish. Finally, those weird mall smells will make sense. Read more at The Roosevelts. 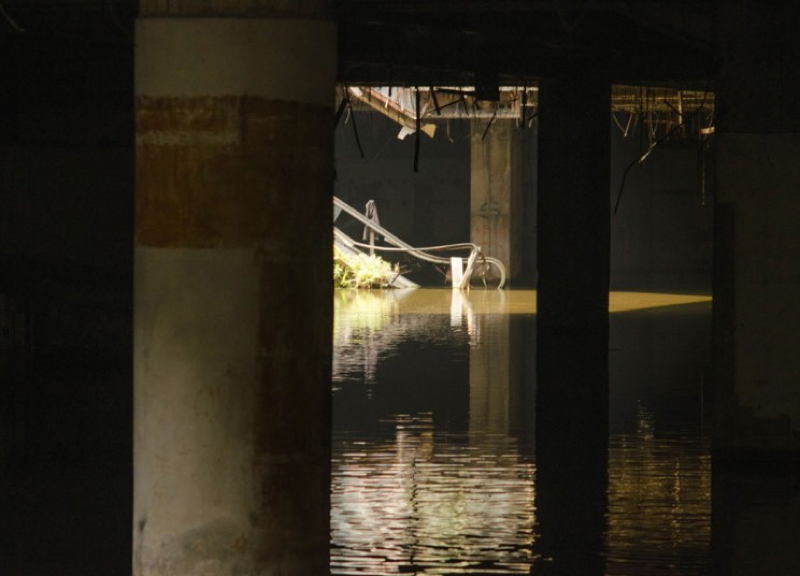 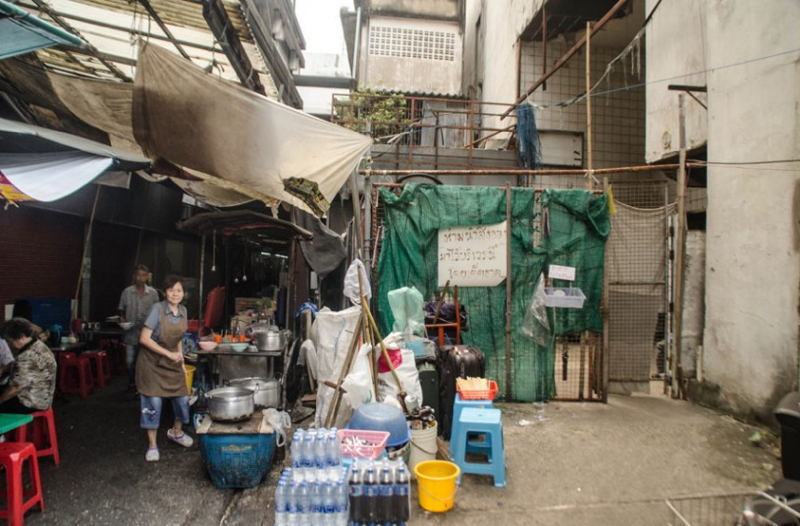