Along with her husband, Lucinda Southworth donated $15 million to help fight the Ebola virus epidemic in West Africa. 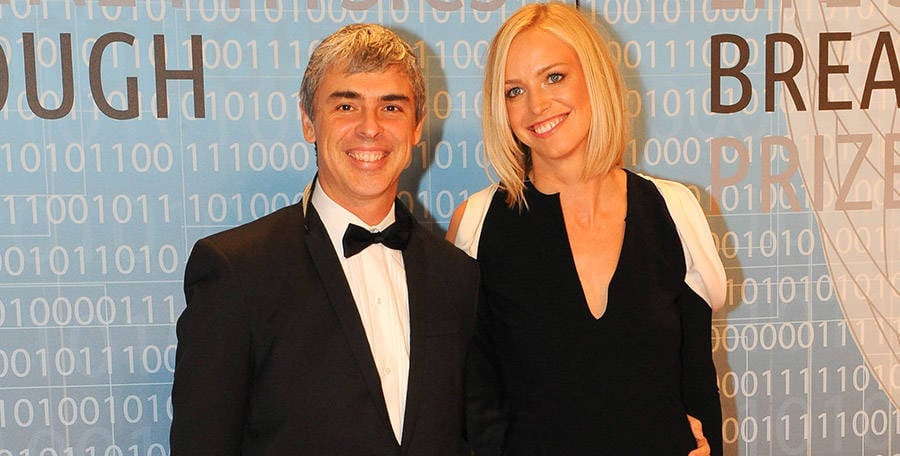 Lucinda Southworth has an impressive resume. Born in the United States in 1979, she obtained her undergraduate degree at the University of Pennsylvania. Upon graduation, she chose to continue her education at the University of Oxford, obtaining an MSc degree, focusing on the study and data analysis of Eukaryotic organisms. She recently completed her PhD in Biomedical Informatics at Stanford University.

Southworth comes from a long line of well-educated and philanthropic individuals. Her father, Dr. Van Roy Southworth, also obtained a PhD from Stanford University and went on to work at the World Bank. Her mother, Dr. Cathy McLain, is an educational psychologist who has founded two NGOs, the McLain Associations for Children based in the Republic of Georgia, and the U.S. based Stepping Stones International Organization, which is committed to helping mentally and physically handicapped children.

But despite her impressive resume, she has become most well-known in the past decade for being the wife of Larry Page, the co-founder and former CEO of Google and current CEO of its parent company, Alphabet Inc.

Southworth and Page met and began dating in 2006. They were married on Dec. 8th, 2007 on Necker Island, a secluded island in the Caribbean owned by billionaire and Virgin Group founder Sir Richard Branson, who served as Page’s Best Man. The couple flew in over 600 other guests on Page’s private Boeing 767 to the private island. The couple’s nuptials were witnessed by a star-studded cast of attendees, including Oprah Winfrey and current president Donald Trump.

In the weeks prior to the wedding, there was much speculation that other presidents would be in attendance as well. Former President Bill Clinton and his wife Hillary Clinton were believed to have received invitations. There were also rumors that former presidents George W. Bush and his father, George Bush Senior. Southworth’s sister, an actress named Carrie Southworth, is married to a man named Coddy Johnson. He is the son of Clay Johnson, who was the younger Bush’s roommate at Yale.

Coddy himself later served as George W. Bush’s field director for the 2004 campaign for president. This presidential connection led to rumors that the invitations would be extended to the Bush family as well. Although it doesn’t appear that either the Bushes or the Clintons did actually make it to event, the ceremony was nevertheless reportedly beautiful and super secretive, with extensive security installed all around the island to ensure privacy for the couple and their exclusive guests.

Although her marriage may have brought her into the public limelight, Southworth hasn’t let that slow her own career down. Aside from being a scientist and researcher, she is also actively involved in charity work.

She and her husband have established their own charitable organization, the Carl Victor Page Memorial Foundation and the couple donated $15 million to help fight the Ebola virus epidemic in West Africa. In addition to her and her husband’s philanthropic efforts, she also actively works with her mother’s charitable organizations and has previously worked with medical relief charities in West Africa.

Together, Lucinda and Larry Page have a net worth that is estimated to be around $50 billion. Since their marriage, the couple has also led an active social life, often being photographed attending celebrity functions and fundraisers, including the Vanity Fair post-Oscar parties.

In addition to her active social life, charitable work, and her research career, Southworth also manages to balance motherhood on top of it all.

The couple have two children, born in 2009 and 2011. With such impressive parents, one can only wonder what impressive accomplishments their children will eventually achieve if they follow in their parents’ footsteps.

Next, read about how Google got its name. Then, read about the lawsuit that says Google discriminated against conservative white men.