Lyudmila Pavlichenko joined the army when women weren't accepted, but that didn't stop her from recording over 300 confirmed kills.

For most snipers, receiving threats from the enemy wouldn’t be something you looked forward to. For Lyudmila Pavlichenko, however, it was something that delighted her. When the Germans threatened to tear her into 309 pieces, the exact number of Nazis she had killed thus far, she reveled in it.

“They even knew my score!” she exclaimed. 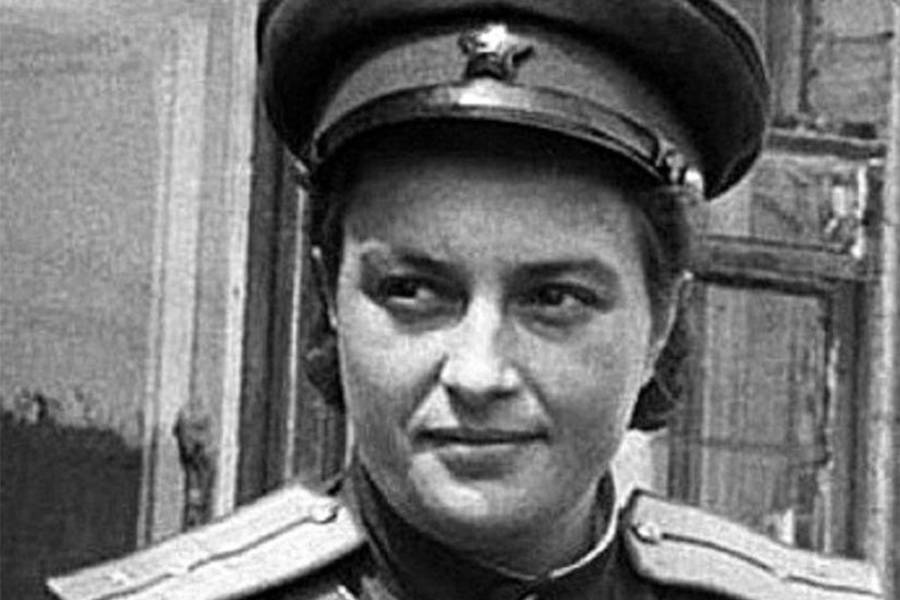 Delight in her enemies’ failures was how Lyudmila Pavlichenko lived her life. As a sniper for the Soviet Red Army, she killed 309 German soldiers, including several snipers. At just 24 years old, she had joined a group of 2,000 female snipers in the Red Army, only 500 of whom would survive World War II. Shunning the concept of serving as a nurse, she opted instead for active duty and combat.

“I joined the army when women were not yet accepted,” she recalled later on a press tour of the Allied countries. The lack of women in the army didn’t scare Pavlichenko. In fact, it made her try that much harder.

All her life she had been outspoken about the role of women and was constantly trying to one-up her male counterparts. Her competitive spirit was how she ended up training as a sniper.

“When a neighbor’s boy boasted of his exploits at a shooting range,” she said, “I set out to show that a girl could do as well. So I practiced a lot.”

Before long, she was in sniper school. After proving that she had the skills, she then faced another challenge in convincing the army to take her.

“They wouldn’t take girls in the army, so I had to resort to all kinds of tricks to get in,” Lyudmila Pavlichenko said. At one point, her Red Army officials simply pushed her into the field and had her perform an impromptu audition. The goal was simply to take out a pair of Romanians who were known to be working with the Germans. 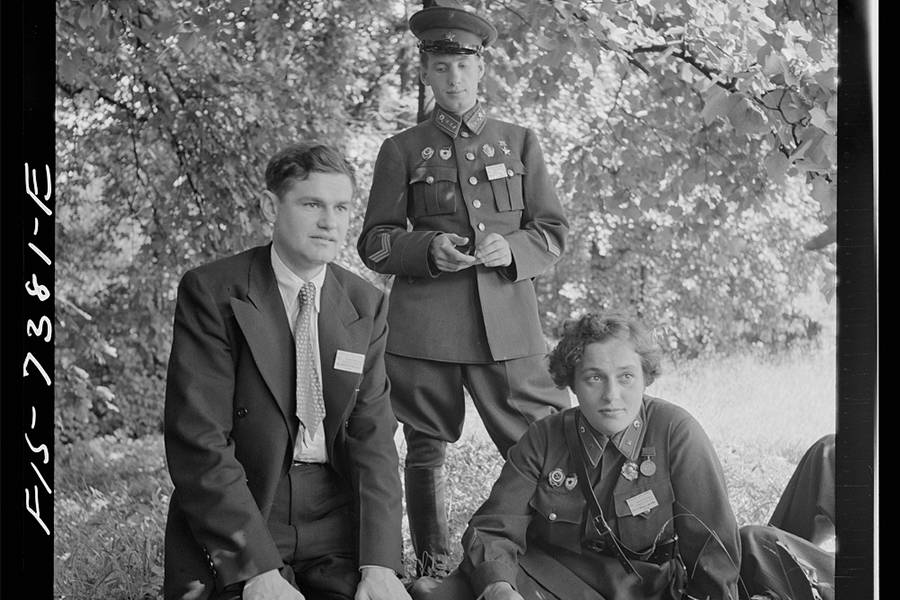 Library of CongressLyudmila Pavlichenko on her American tour.

“When I picked off the two, I was accepted,” she said, noting that the two men did not make it into her tally, as they were “test shots.”

After demonstrating her considerable skill in such a short time, the Red Army immediately enlisted her. From then on, Pavlichenko threw herself into battle, proving herself to be an excellent and gifted sniper. On her very first day on active duty, she took out two German scouts casing the area.

Over the next few months, she remained as steady and true as ever, fighting in two major battles. During a battle in Odessa, she recorded 187 confirmed kills. Then during the battle of Sevastopol, she brought the number to 257.

In addition to standard sniping, Lyudmila Pavlichenko also took on riskier assignments, including the most dangerous of all: counter-sniping. When counter-sniping, soldiers essentially engage in a duel, shooting back and forth at each other until one of them succeeds in taking the other out. In her entire career, Pavlichenko never lost a duel, despite engaging in duels that lasted several days and nights. Once, a duel lasted three days, though Pavlichenko didn’t budge.

“That was one of the tensest experiences of my life,” she recalled.

When she hit 100, she was promoted to Senior Seargent, and eventually Lieutenant. By the end of World War II, she had killed 309 enemy soldiers, 36 of them her counter-snipers. Throughout her time as a sniper, she was wounded several times, but it was the fourth and final one that took her out of battle. After taking shrapnel to the face, she was removed from active duty and assigned to train incoming snipers.

On top of her wound, her superiors had begun to fear that the Germans were taking an interest in her. When she was pulled, the Germans knew who she was and were attempting to bribe her into service for them.

“Lyudmila Pavlichenko, come over to us,” they would blast over their loudspeakers. “We will give you plenty of chocolate and make you a German officer.”

Pavlichenko, of course, refused their advances. 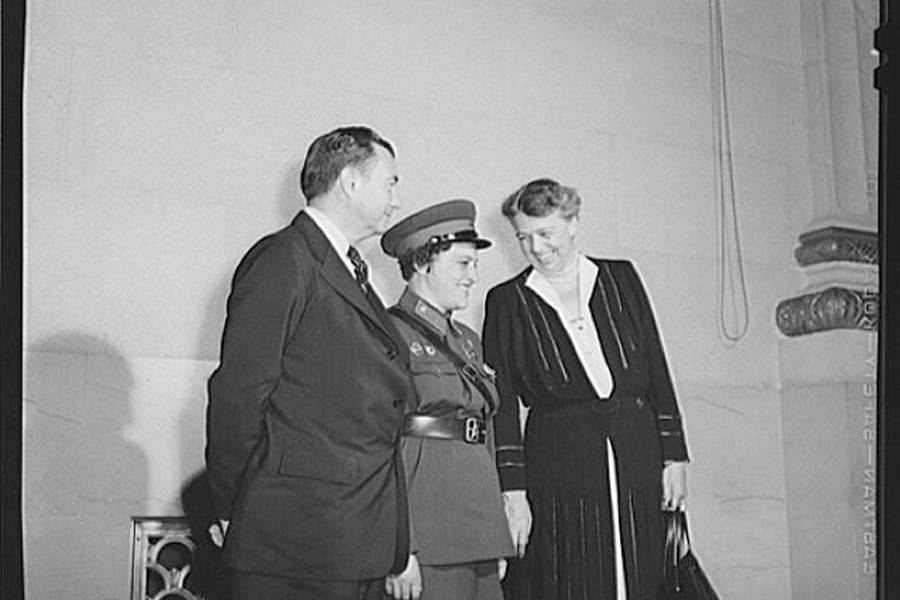 After the war, she attended a tour of the Allied countries. When she arrived in Washington D.C., she became the first Soviet citizen to be welcomed at the White House. While there, she struck up a friendship with First Lady Eleanor Roosevelt.

The two bonded over their shared view on women’s rights and Mrs. Roosevelt even accompanied her on her tour around America. She helped encourage Pavlichenko, teaching her to brush aside questions about her looks and focus on her work. The two would maintain a close friendship over the years, and when Mrs. Roosevelt was touring Moscow 15 years later, the two would reunite.

After the war, Lyudmila Pavlichenko went on to finish her degree at Kiev University, earning a Masters in history. Fitting, since she’s been immortalized in history as one of the best snipers and the world’s most successful female sniper.

After reading about Lyudmila Pavlichenko, check out Simo Hayha, the deadliest sniper in history. Then, take a look at Ravensbruck, the only all-female concentration camp.