National Park Should Refer To Atomic Bombings As War Crimes, Say Some Japanese 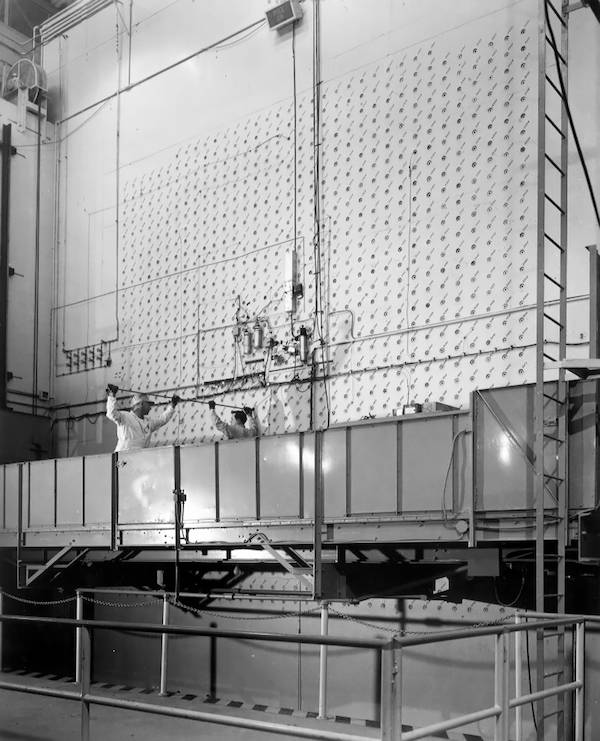 energy.govThe Graphite Reactor at the Oak Ridge National Laboratory is a stop at the Manhattan Project National Historical Park.

The park’s three units — in Oak Ridge, Tenn., Los Alamos, N.M., and Hanford, Wash. — preserve structures associated with the Manhattan Project, but only some sites are open to the public.

Recently, the National Park Service and the Department of Energy have announced a plan to add new exhibits in 2019. However, some Japanese nationalists are demanding that exhibits memorizing the first atomic weapon also state that the attacks on Hiroshima and Nagasaki during WWII were war crimes.

“As the project moved closer to the use of the first atomic bomb, ethical questions arose in the minds of some who understood the project’s intent; however, scientists and politicians were primarily concerned with ending the war as quickly as possible. With Germany out of the war, a uranium bomb was dropped on Hiroshima, Japan, on August 6, 1945. A plutonium bomb was dropped on Nagasaki, Japan, on August 9. On August 14 Japan announced its surrender and World War II ended.” 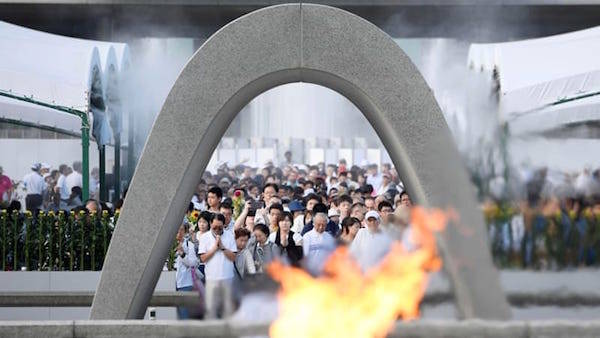 “I think there will be problems as they move forward with the project because the officially held view in the U.S. government, as well as the opinion commonly held by American people, is that these were righteous actions” said Hiromichi Moteki, a former history teacher who is now the acting head of the Society for the Dissemination of Historical Fact in Japan. “For us, they were a clear breach of international law at the time.”

In response to the criticism, Kris Kirby, the Superintendent of the park said, “What we want to do is to make sure that we provide multiple and broad perspectives and not draw firm conclusions, but to leave those conclusions to our visitors, giving them sovereignty of thought.”

A park official said the exhibits will display the damage caused by the U.S bombings of Japan and include the inhumane aspect of nuclear weapons. It hasn’t been decided where these exhibits will be placed, but they will be “incredibly important elements” of the Manhattan Project’s story.

More than 600,000 interdisciplinary Americans left their homes for the Manhattan Project, working to advance technology in ways that had never been done before.

An official of the Hiroshima Municipal Government said they hope the exhibition “will be based on objective facts, and not glorify the development of the atomic bomb.”

“If it is made clear in the displays that these were war crimes, then that will be fine. But if that is not made clear then this is nothing but a false story,” said Moteki.

Next, take a look at Hiroshima shadows burned into the ground by the Atomic bomb. Then read about America’s Radium Girls.