While Austrian McDonald's employees won't be able to print you a new U.S. passport, they'll provide consular services like reporting a stolen or lost document and providing travel assistance. 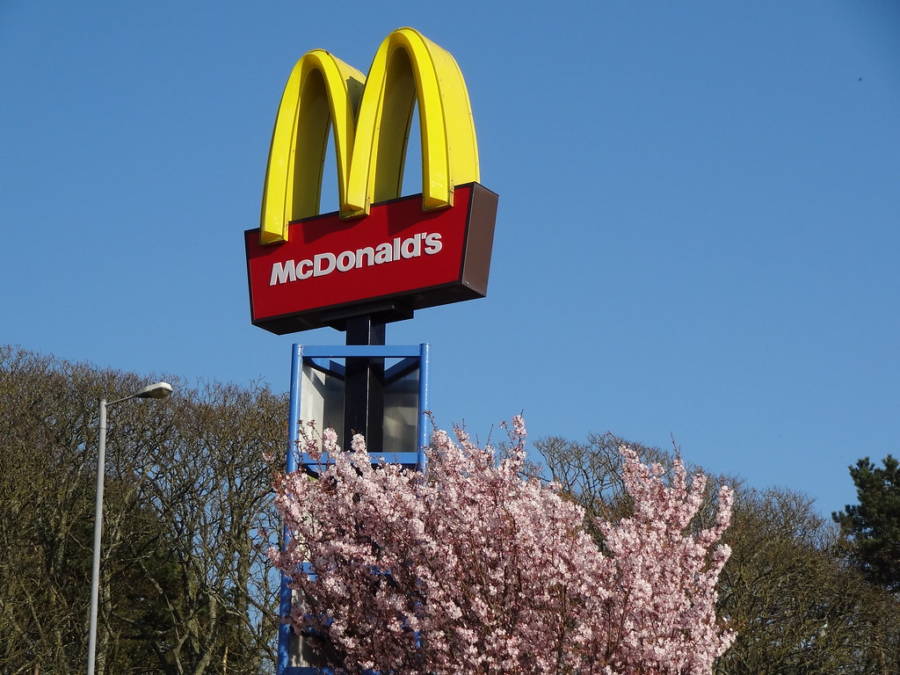 FlickrWhile the McDonald’s cashiers won’t be able to print you a new passport, they’re currently being trained to help you out.

Hundreds of Americans flock to Austria every year to see if its hills really are alive with the sound of music. And now, those who misplace their passports or need some travel assistance while exploring the Alpine country can get help a lot more easily — at any local McDonald’s.

“American citizens traveling in Austria who find themselves in distress and without a way to contact the U.S. Embassy can enter — as of Wednesday, May 15, 2019 — any McDonald’s in Austria, and staff will assist them in making contact with the U.S. Embassy for consular services,” the U.S. Embassy in Vienna announced on Facebook.

While the famous American export won’t be able to print you a new passport at the franchise’s locations, the corporation’s partnership with Austria’s U.S. Embassies will certainly make it easier to do so.

In other words, you can now assuage your concerns of a lost document at the same time you order a Big Mac. 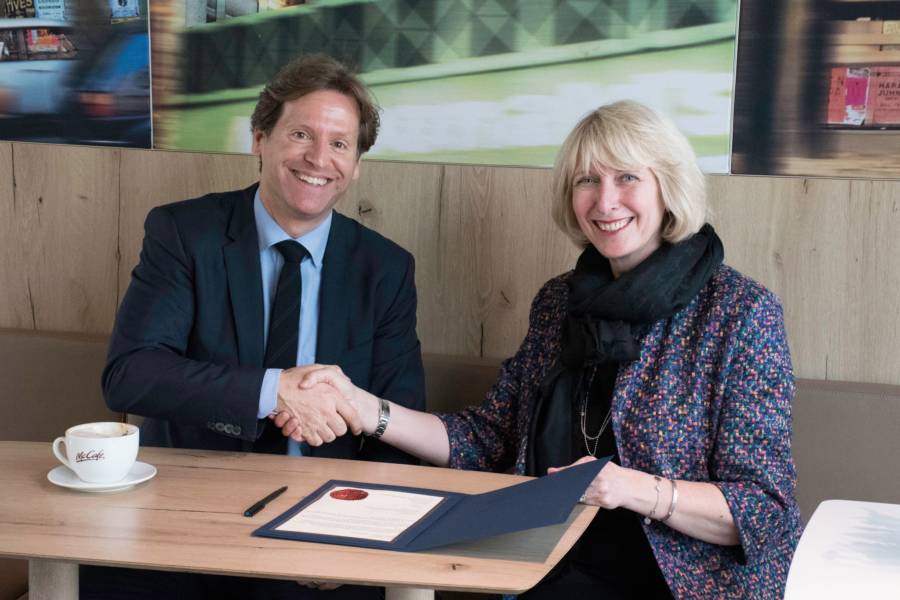 McDonald’s spokesperson Wilhelm Baldia explained that the U.S. Consulate chose the fast food chain “because of the brand’s great fame among Americans” and “because there are a lot of branches in Austria.” Austria boasts 196 McDonald’s locations.

According to CNN, some Facebook users seemed personally offended at the decision — suggesting the U.S. Consulate deemed citizens too stupid to know where to find an embassy. Others wanted to know if these mini embassies would entirely replace a traditional, staffed location.

“Certainly not,” the embassy’s Facebook account responded. “Our Embassy is fully staffed and ready to assist American citizens in need. This partnership is only one extra way for Americans to connect to the Embassy when they are in an emergency situation.” 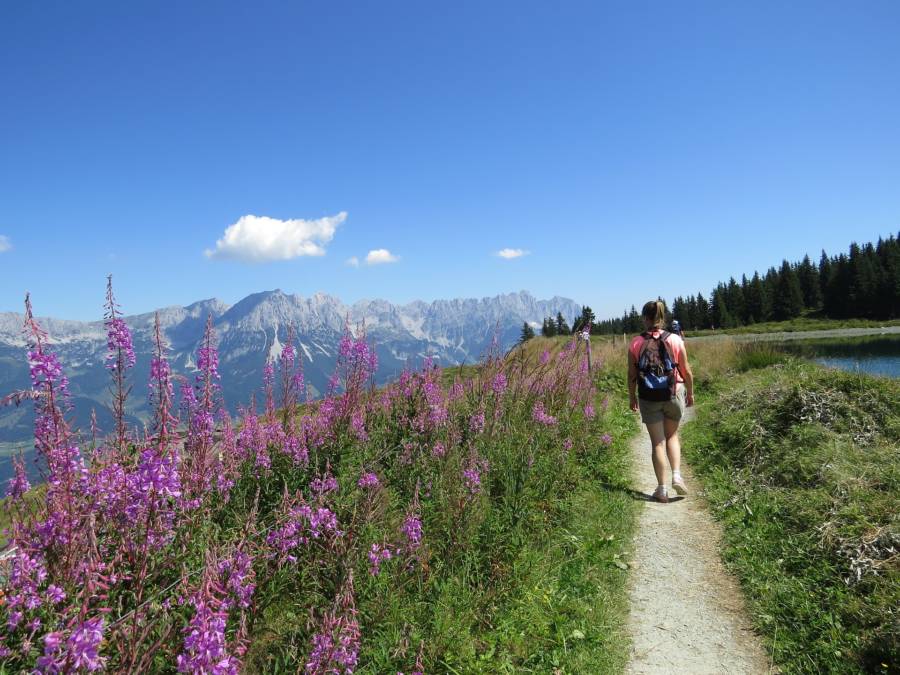 PixabayOnline critics have already made some witty remarks about this news, but for those with nowhere to turn to who’ve lost their documents while backpacking through Austria, this could prove pretty helpful.

To his point, it likely won’t take long for the golden arches to become synonymous with travel assistance. While the internet has already gravitated towards this news with a warranted level of sarcasm — the strategy behind this plan does make a fair amount of sense, given the franchise’s presence in most of the world’s most popular travel destinations.

And starting today, when an American in Vienna loses their passport, they’ll get to report it while answering the age-old question: “Would you like fries with that?”

After learning about Austria’s McDonald’s locations becoming mini U.S. embassies, read about the surprising personalities who founded fast food restaurants. Then, see which McDonald’s menu items Americans are missing out on with these highlights from international McDonald’s menus.