Imagine taking a trip all the way to Montana to see one of the 25 active glaciers in Glacier National Park, only to find the park barren and dry. According to some scientists, this may be reality in a mere 15 years.

The national park covers one million acres and sub-ranges of the Rocky Mountains, with its elevation, alpine meadows and 130 lakes making it an ideal habitat for various cold-weather animals. When established in 1910, the park featured 150 glaciers. But as of 2010, only 25 active glaciers remained. The “Crown of the Continent” has survived various warming and cooling trends since the Ice Age ended 10,000 years ago, but recent ice retreat has been significant. The United States Geological Survey (USGS) has determined that if current warming trends continue, the remaining glaciers will disappear by 2030. 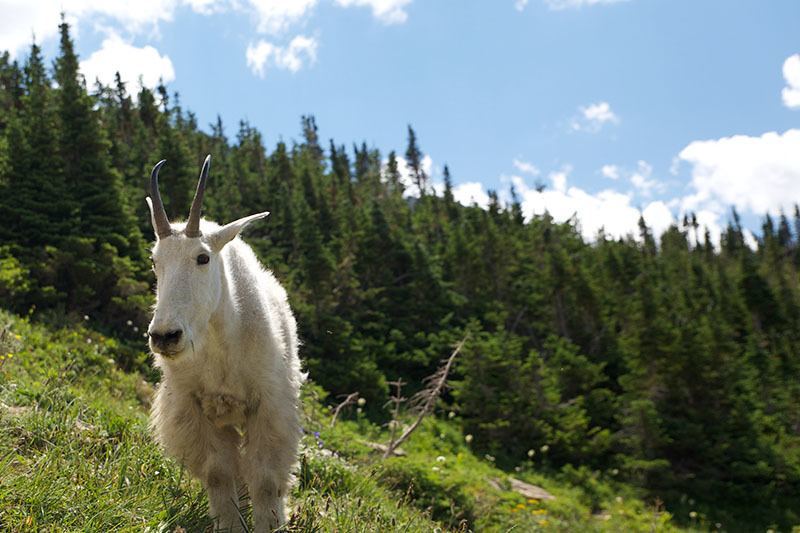 Part of USGS’s study is the Repeat Photography Project. Scientists discovered historical photos of Glacier National Park and sought to take the same photo from the same location in current time to visually depict glacier retreat. In some cases, the images are shocking. Thirteen of the 25 glaciers in the park are one-third of the size they were in 1850, and the ice keeps melting.

Researchers don’t know for certain what the ecological impacts will be when the glaciers are gone, but they can hypothesize. Cold water-dependent plants and animals could suffer due to loss of habitat. Reduced seasonal melting of glacial ice may also negatively affect stream and water flow in the valleys during the dry summer and fall, increasing the risk of forest fires and depleting the water table. And of course, glacial melting isn’t restricted to Montana. These issues are being witnessed in other mountain ranges, like the Himalayas, Alps and the southern Andes, along with coastal regions like Greenland.

Check out these comparison photos to see the extent of glacier retreat in the park: 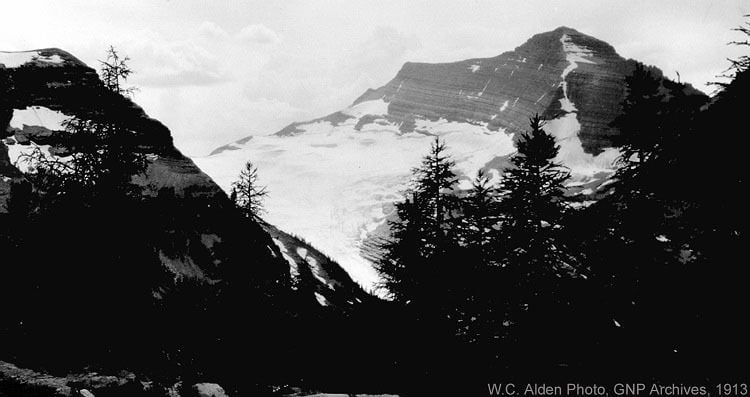 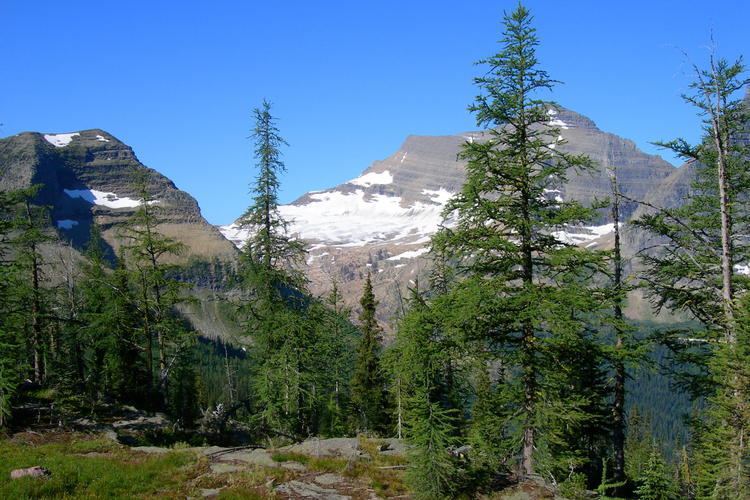 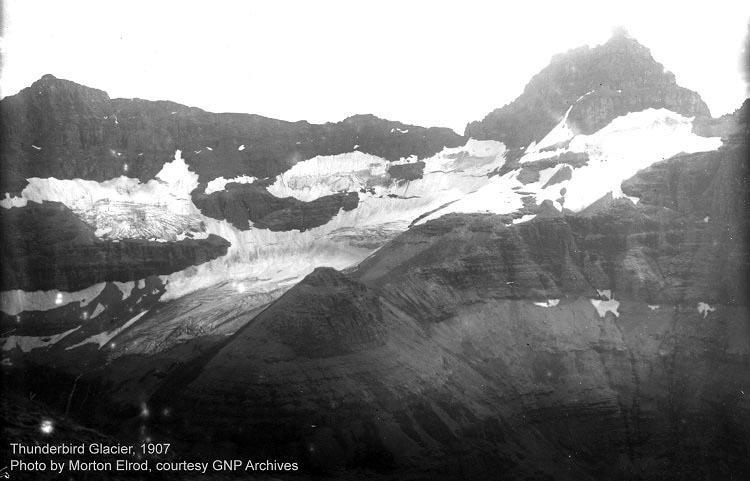 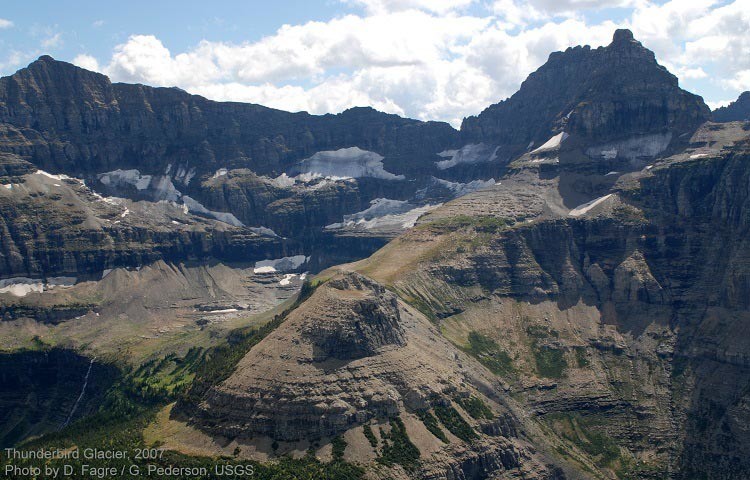 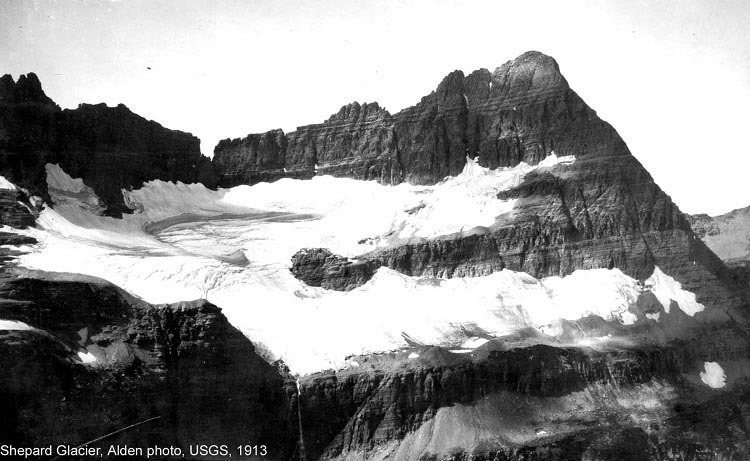 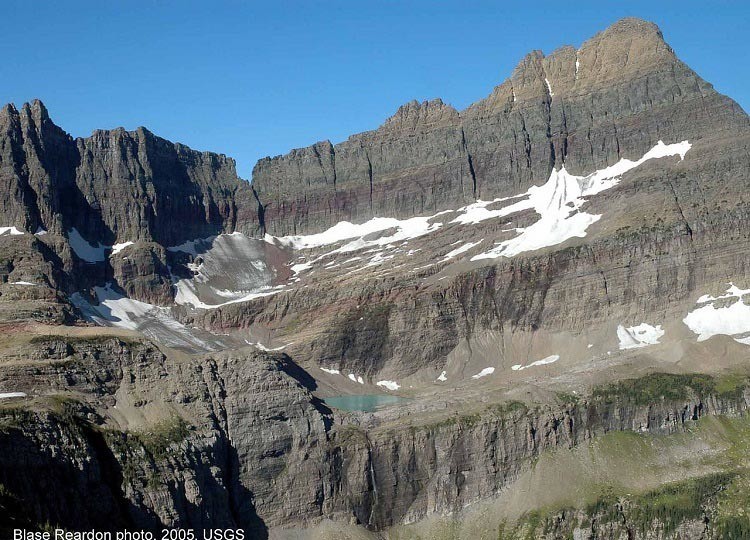 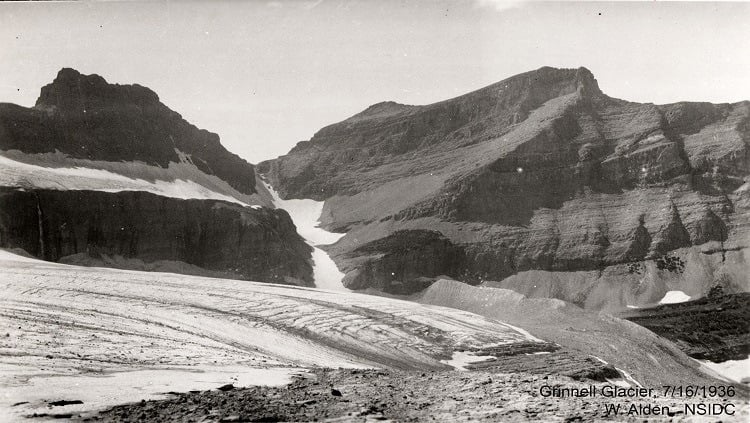 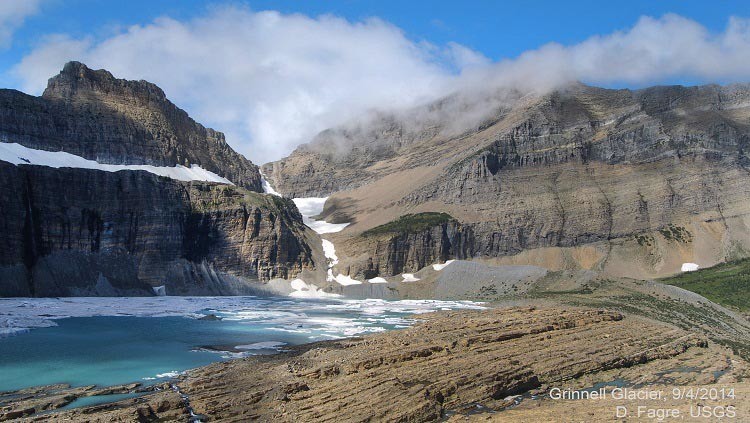 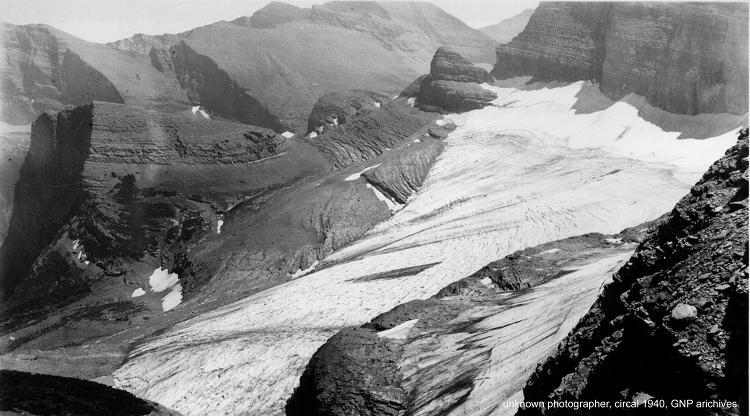 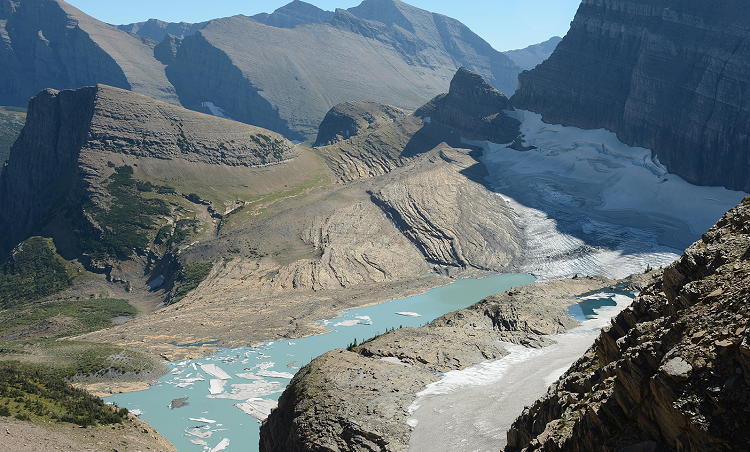 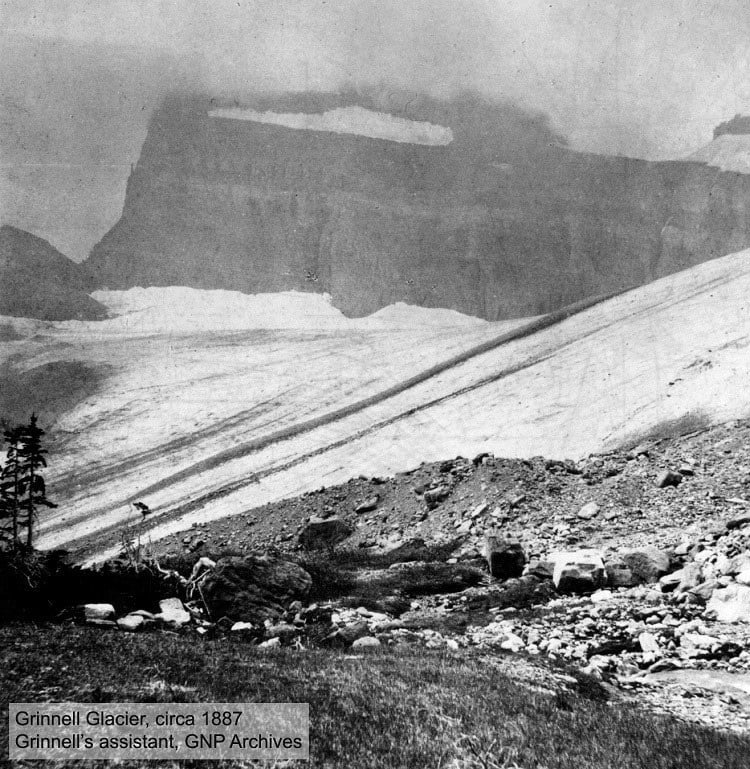 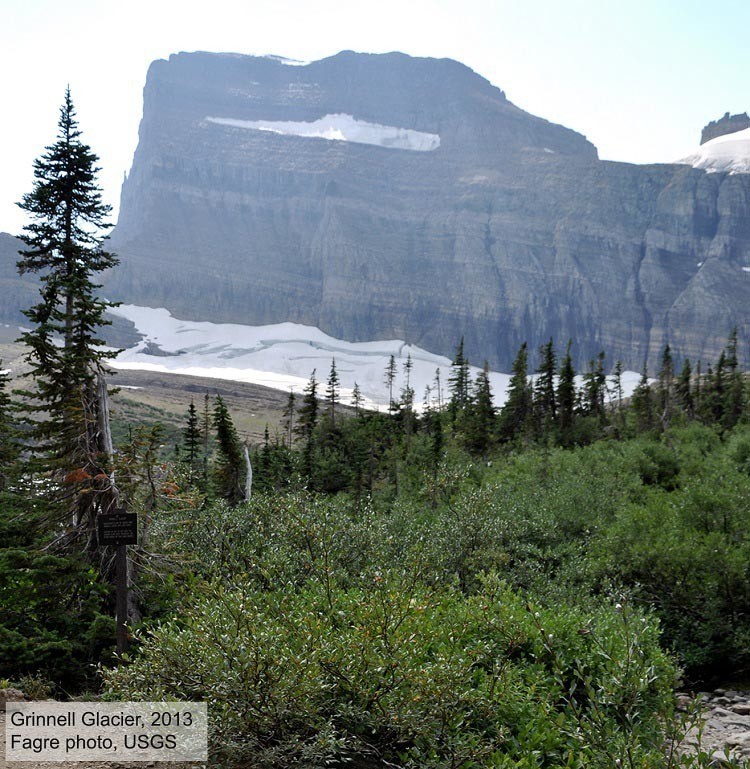 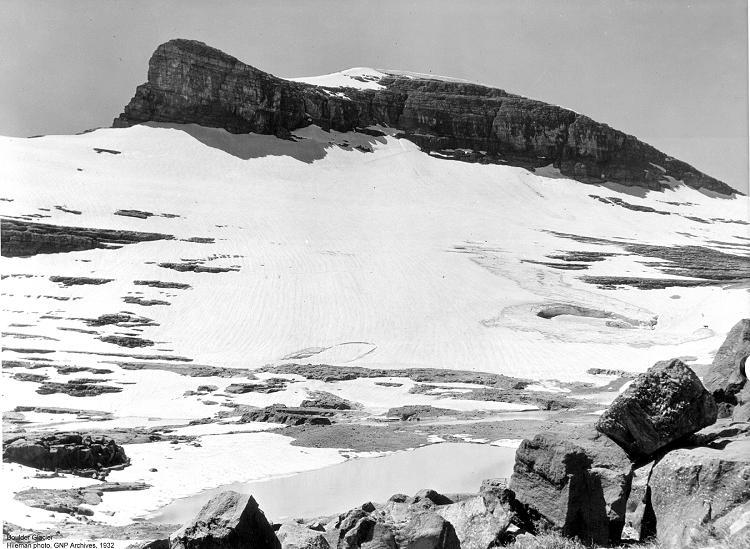 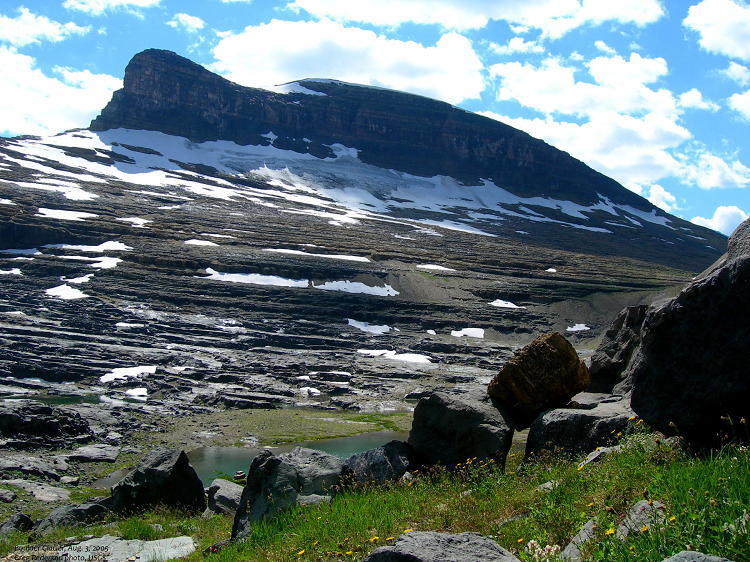 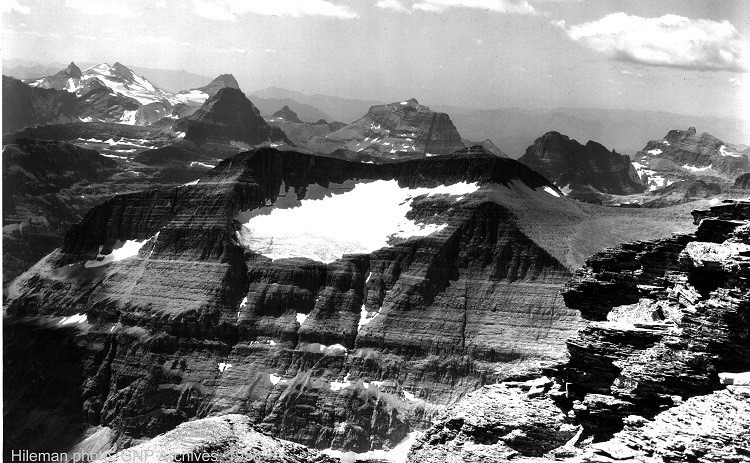 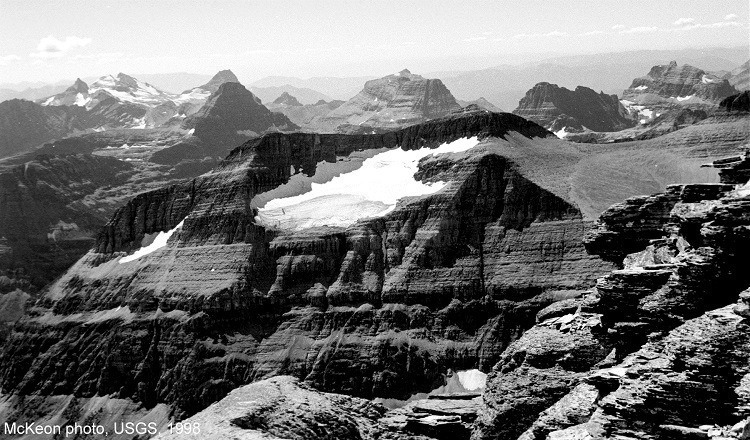 Below, watch a time-lapse of retreating glaciers:

And then, the largest glacier calving (when ice chunks break off a glacier's edge) ever recorded:

Want to learn about the other ways humans are altering their environments? Be sure to visit our post on animal signs that Earth is sick and climate change in Africa.