They've been called drunk and rowdy before. But a new book is now accusing the 'Wizard of Oz' Munchkins of something else. Molesting Judy Garland. 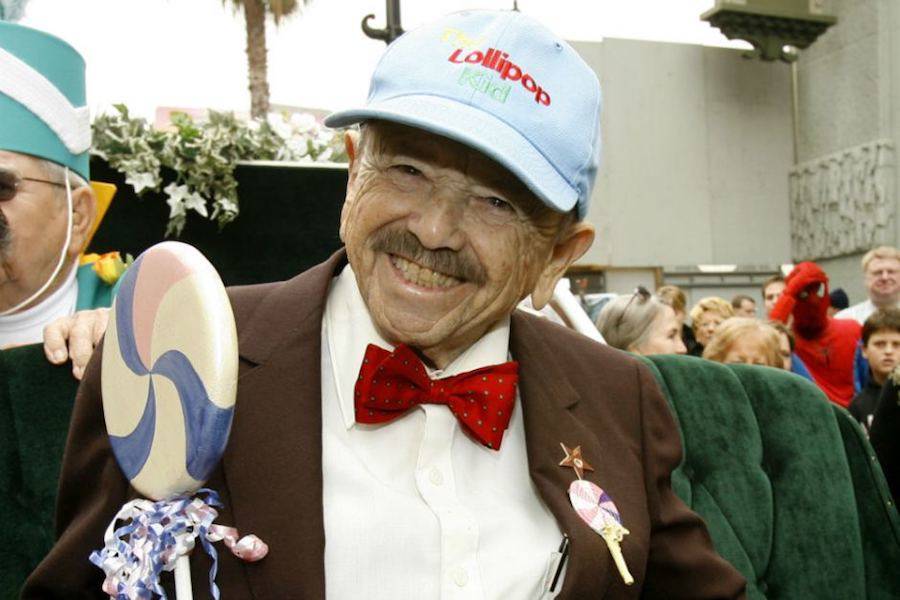 In March 2017, publishers posthumously released Sid Luft’s book Judy and I: My Life with Judy Garland, an autobiographical account of life with Judy Garland as told by Luft, who was her former manager, producer, and third husband. Now, the book will be re-released on Sept. 4, 2018, with a horrifying new allegation.

In the book, Luft claims that Garland, who famously played Dorothy, was molested by the munchkins on the set of the Wizard of Oz .

Luft, who passed away in 2005 at age 89 and has been credited with reviving Garland’s career, wrote, “They would make Judy’s life miserable on set by putting their hands under her dress.” Garland was 16 when she starred in the classic 1939 film. However, that apparently didn’t matter to the munchkins as Luft wrote, “The men were 40 or more years old. They thought they could get away with anything because they were so small.”

Years later in 1967, Garland made her own statement in an interview, during which she said, “They were little drunks. They got smashed every night and the police had to pick them up in butterfly nets.”

These new allegations, which were clearly written before the #MeToo movement took off, are nonetheless seemingly timely.

The actors were quick to dismiss the crew’s previous allegations. However, now that it’s been nearly 80 years since the film was released, there is only one surviving Munchkin. Jerry Maren is 98-years-old and is the last living person who can respond to these allegations. But Maren wasn’t in his 40s, rather he was 17 during the making of the Wizard of Oz.

Maren was the “Lollipop Guild” munchkin who handed a lollipop to Dorothy. He refuted the past allegations in a 1996 interview with Entertainment Weekly. He also said that his favorite memory from the movie was how wonderful working with Garland was.

Luft’s memoir was never fully completed, according to his publishers at Chicago Review Press. Randy Schmidt, an editor, pulled from an extensive collection of interviews with Luft, most of them unpublished, to piece together the final section of the book.

If you found this article interesting, you may also want to check out these 5 vintage Hollywood scandals that first showed Tinseltown’s ugly side. Then you can read about Peg Entwistle, the starlet who killed herself by jumping off the Hollywood sign.