See the unparalleled beauty of the 21 new UNESCO World Heritage Sites, from the ancient caves of Germany to the plateaus of China. 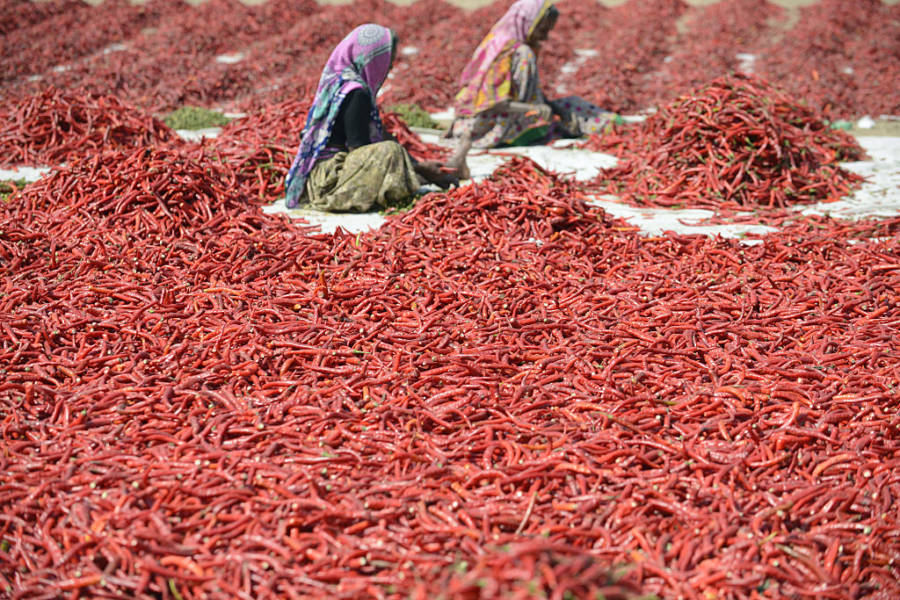 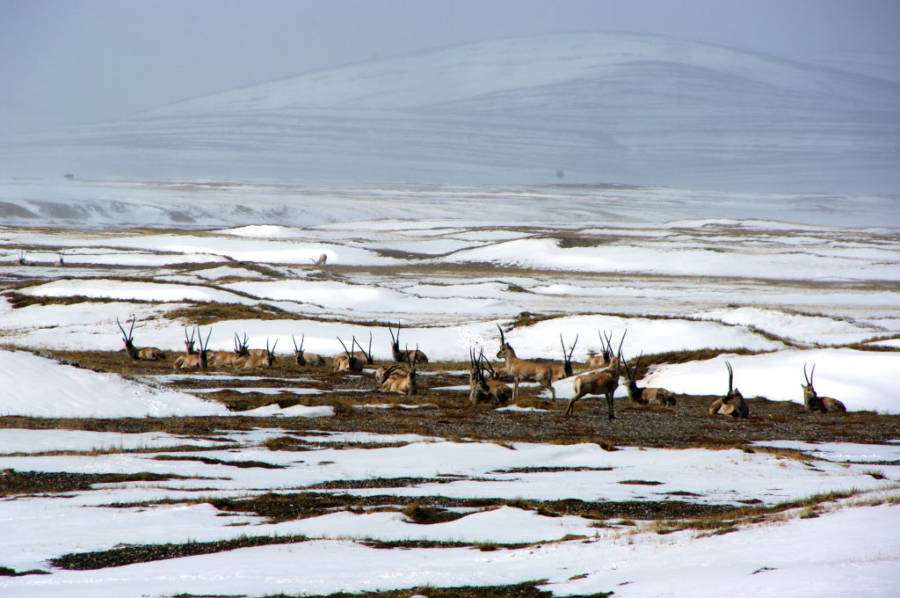 Qinghai Hoh Xil, located in the Qinghai-Tibetan Plateau, is the largest and highest plateau in the world.Xinhua/Hoh Xil National Reserve Administration via Getty Images 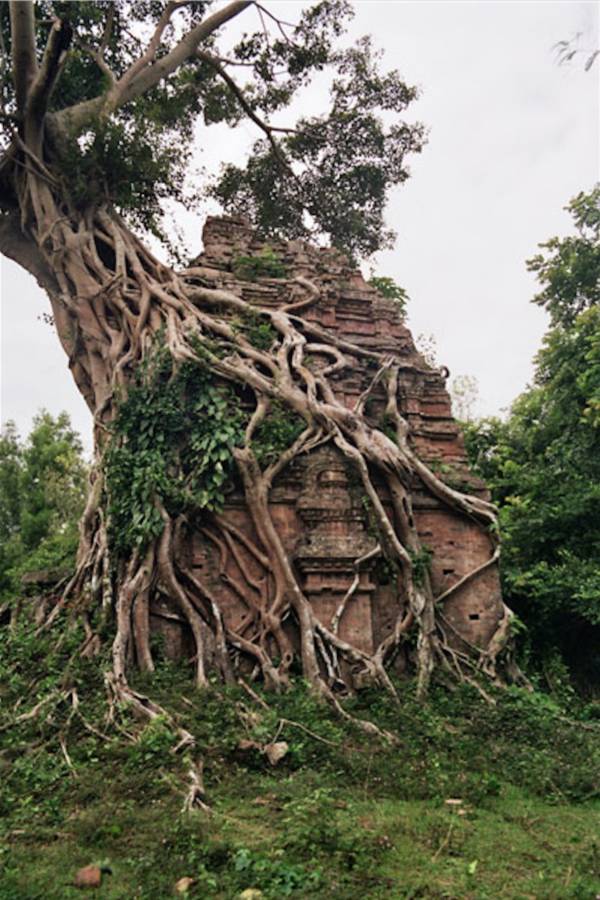 Sambor Prei Kuk is an archaeological site in Cambodia with Hindu structures dating from the 6th to 9th centuries.Wikimedia Commons 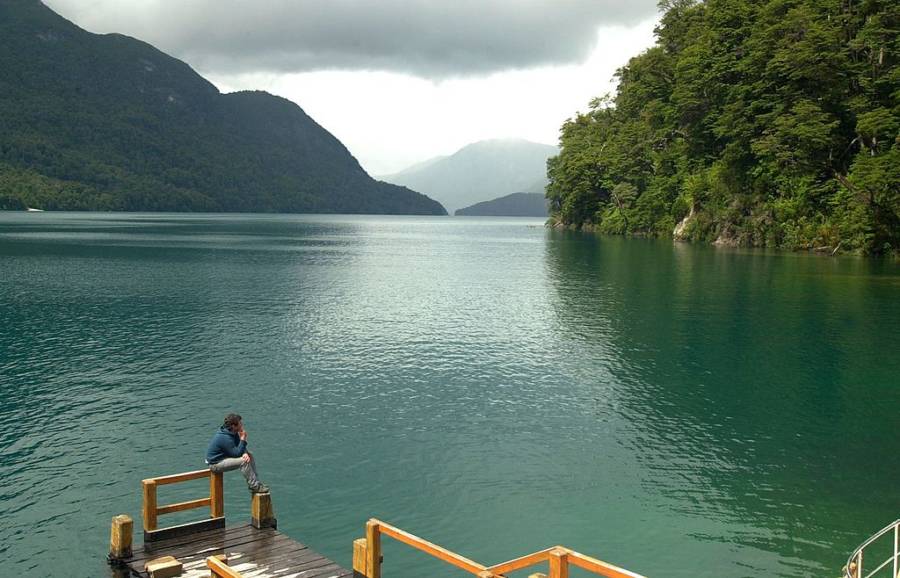 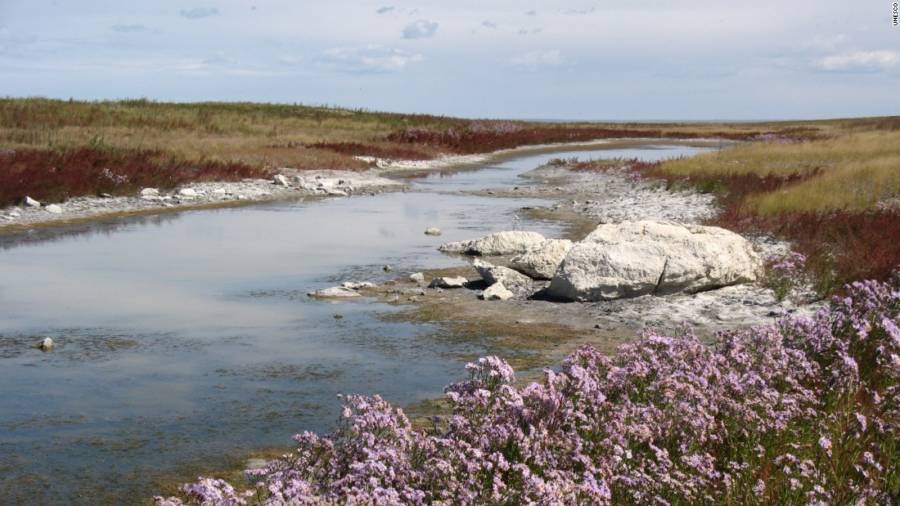 The landscapes of Dauria stretch from eastern Mongolia into Russian Siberia.UNESCO 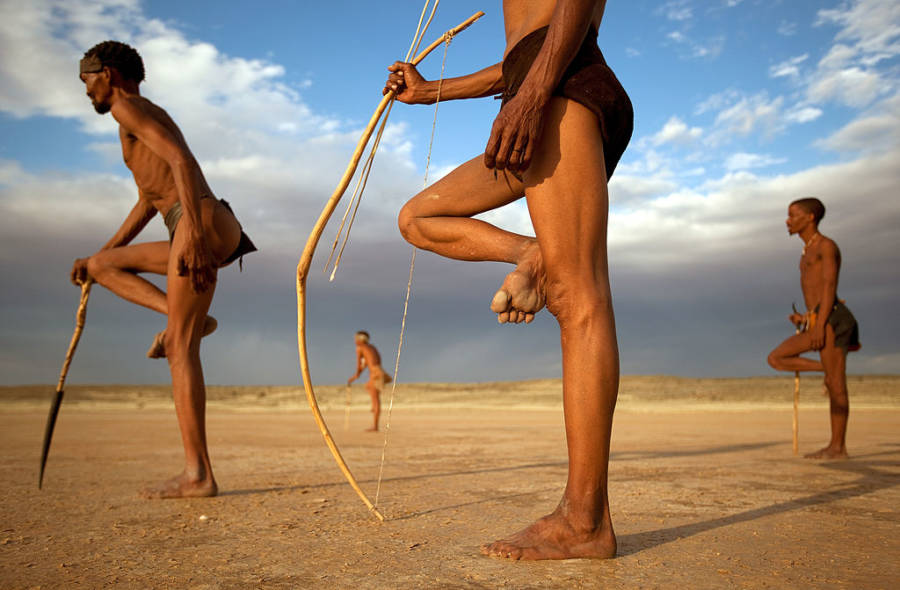 One of the largest studies of African genetics by an international team from the University of Pennsylvania, revealed that the San of Southern Africa are the most genetically diverse on earth, and that the San homeland could be the spot where modern humanity began.Dan Kitwood/Getty Images 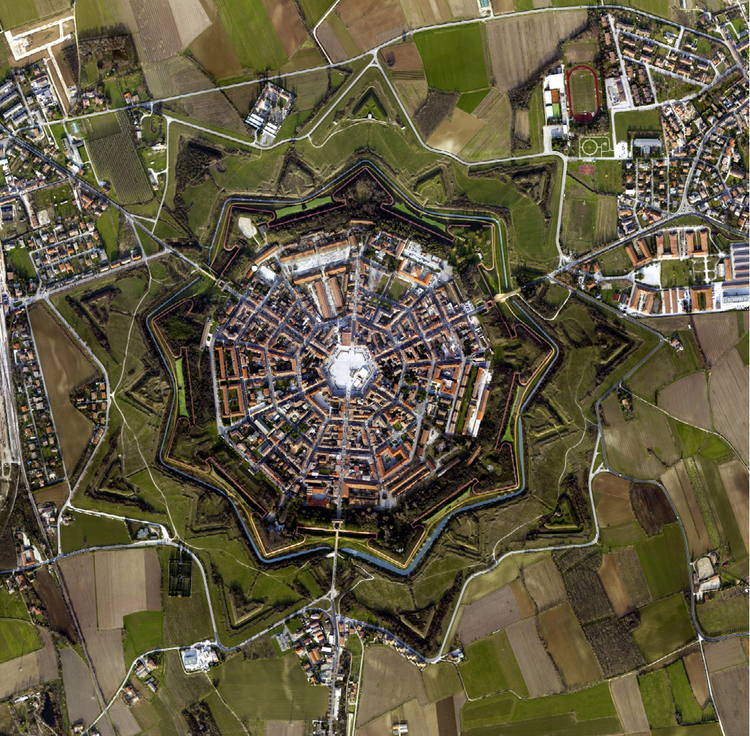 Creative and beautiful ways Venetians used to protect themselves from other European nations between the 15th and 17th centuries.UNESCO 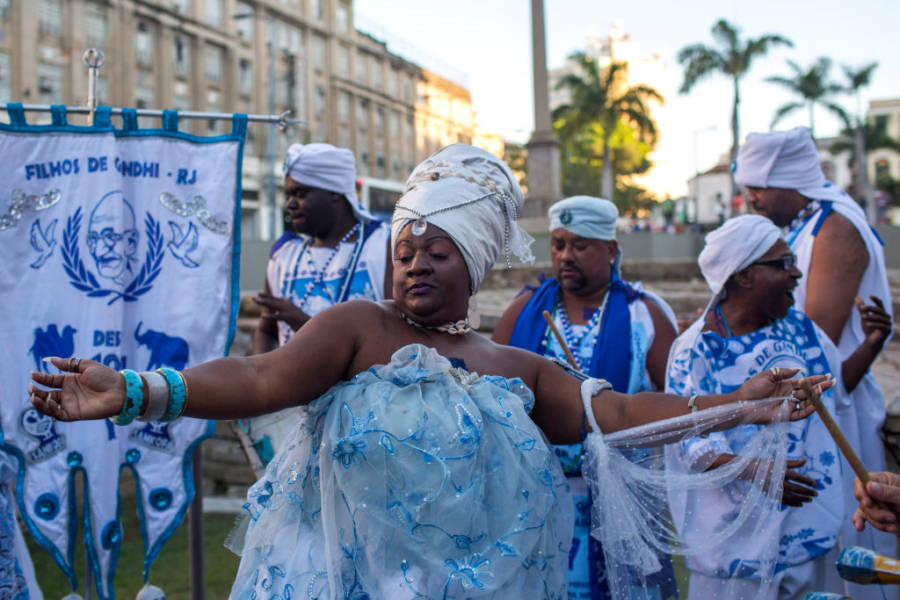 People celebrate after Valongo Wharf was added to the list of UNESCO World Heritage sites, in Rio de Janeiro.

The committee of the UN cultural body said Valongo was a reminder of an estimated 900,000 African slaves who were brought there by traders starting in 1811. MAURO PIMENTEL/AFP/Getty Images 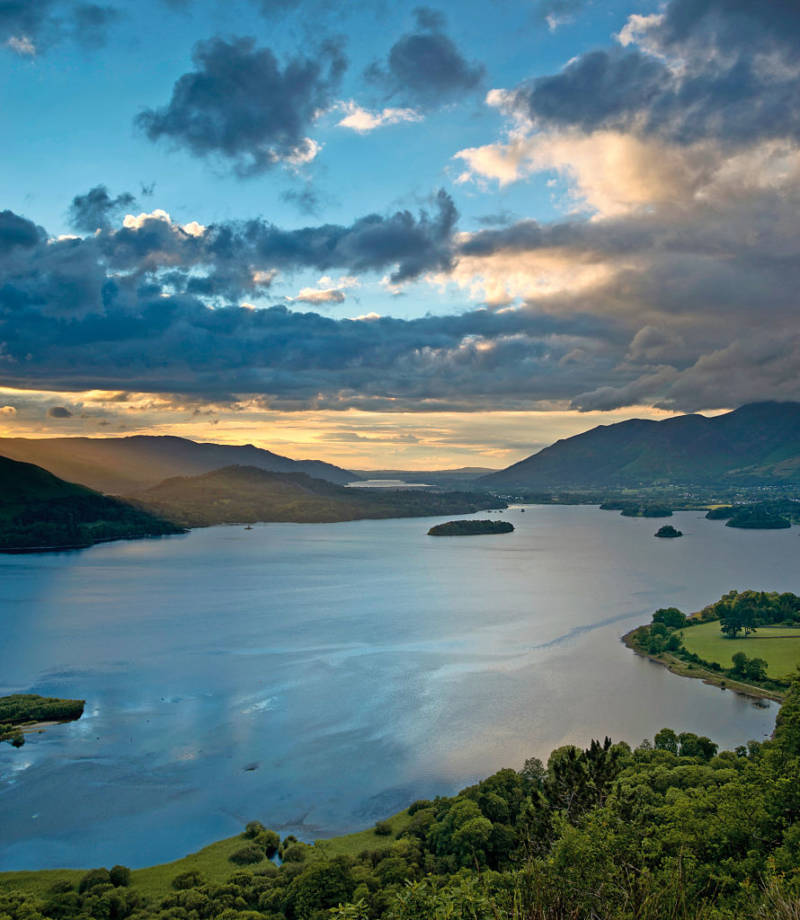 Tarnowskie Góry Lead-Silver-Zinc Mine and its Underground Water Management System.UNESCO 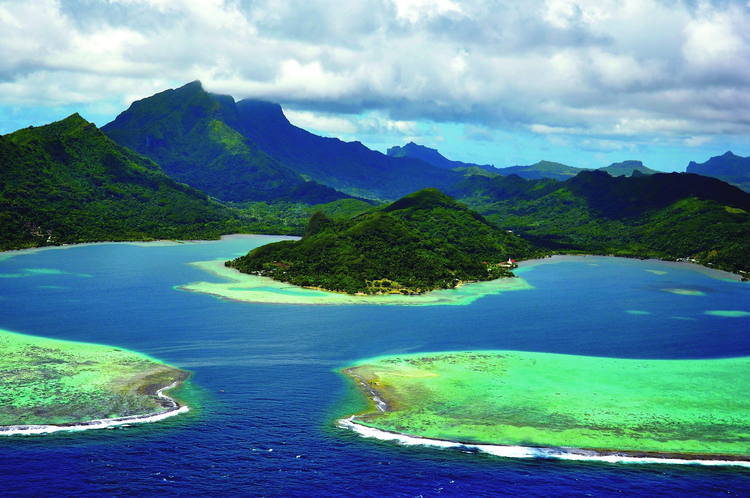 At the center of the "Polynesian Triangle," Taputapuatea contains two stunning valleys, a lagoon, a coral reef and some of the ocean. UNESCO 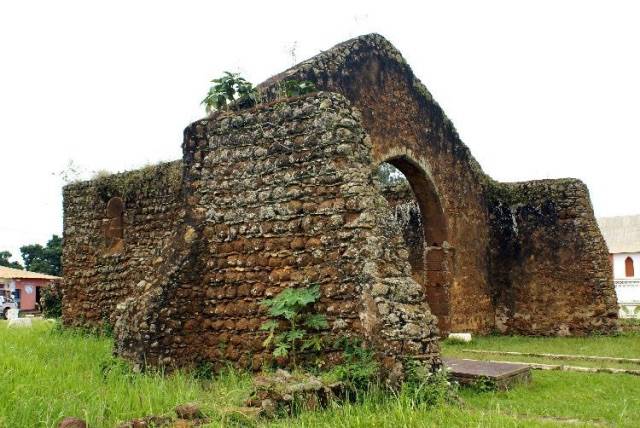 M'baza Kongo was once the capital of the Kingdom of the Kongo, which dominated Southern Africa from the 14th to 19th centuries.

"Mbanza Kongo illustrates, more than anywhere in sub-Saharan Africa, the profound changes caused by the introduction of Christianity and the arrival of the Portuguese into Central Africa [in the 15th century]."Wikimedia Commons 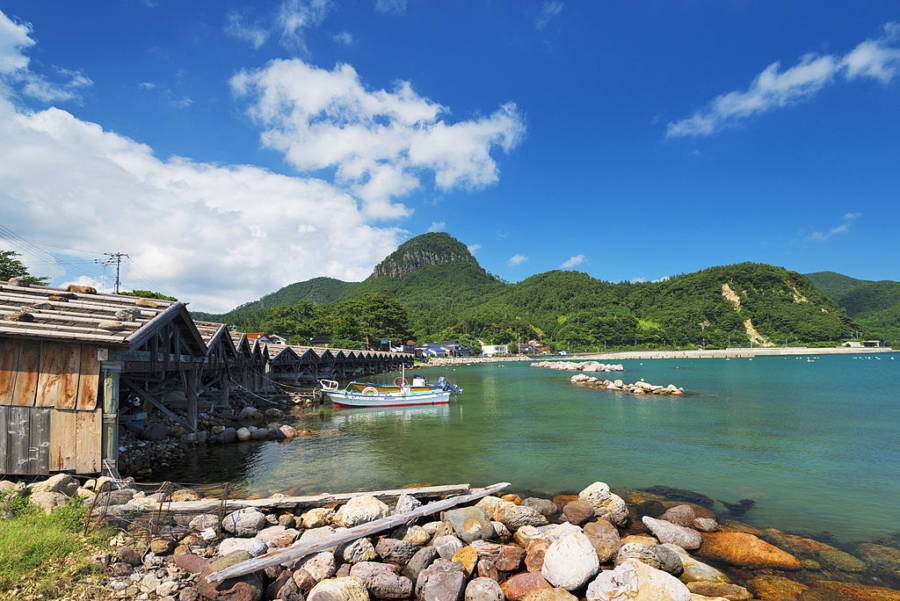 The Japanese sacred island of Okinoshima is a weird one. 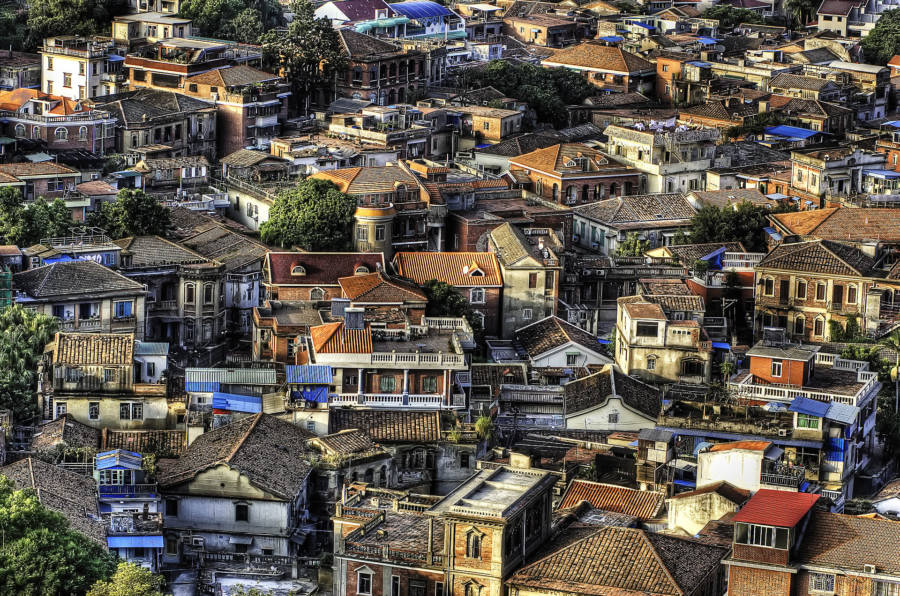 Both cars and bicycles are banned on the small island of Kulangsu. It's famous for its diverse architecture and having the only piano museum in China. Wikimedia Commons 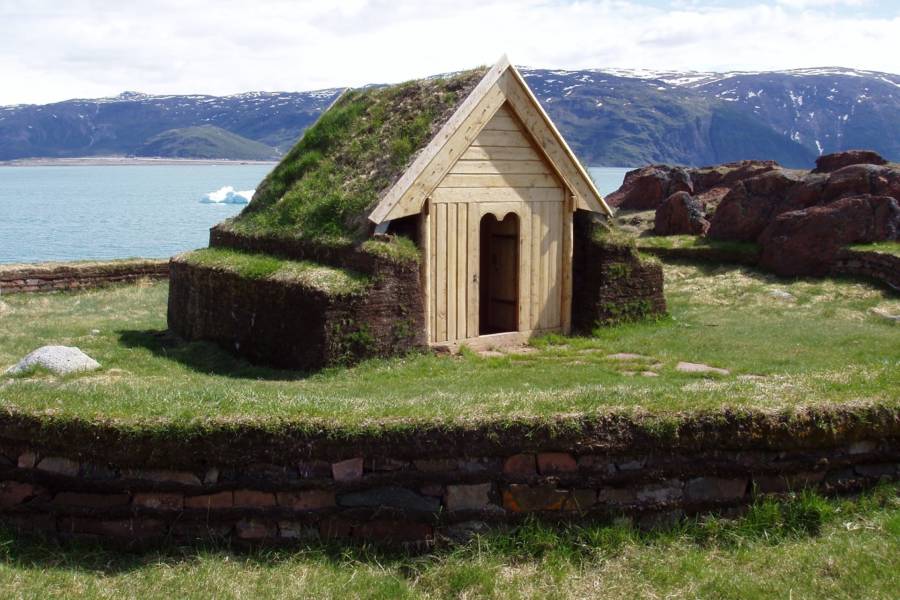 The arctic farming region in Kujataa Greenland where farming was first introduced to the Arctic.Greenland Tourism 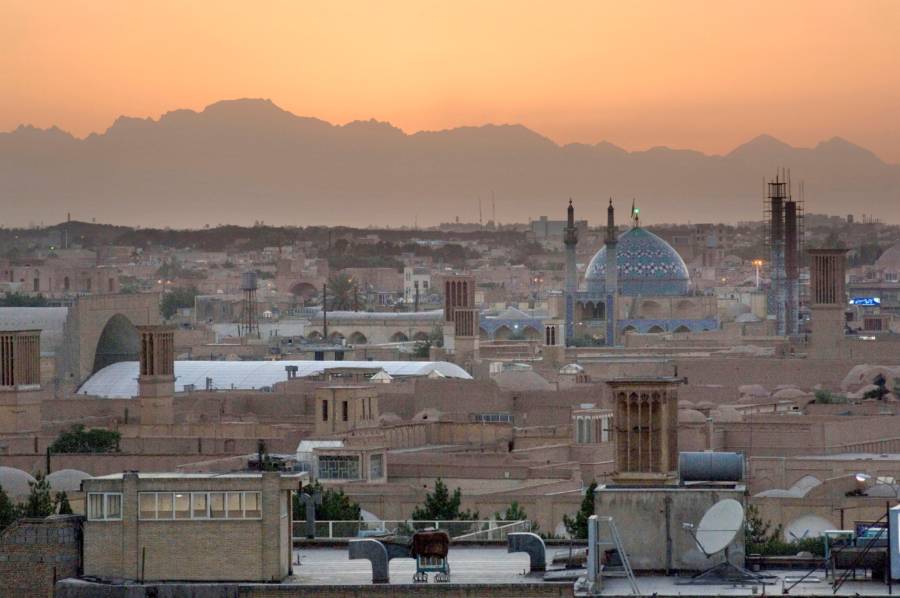 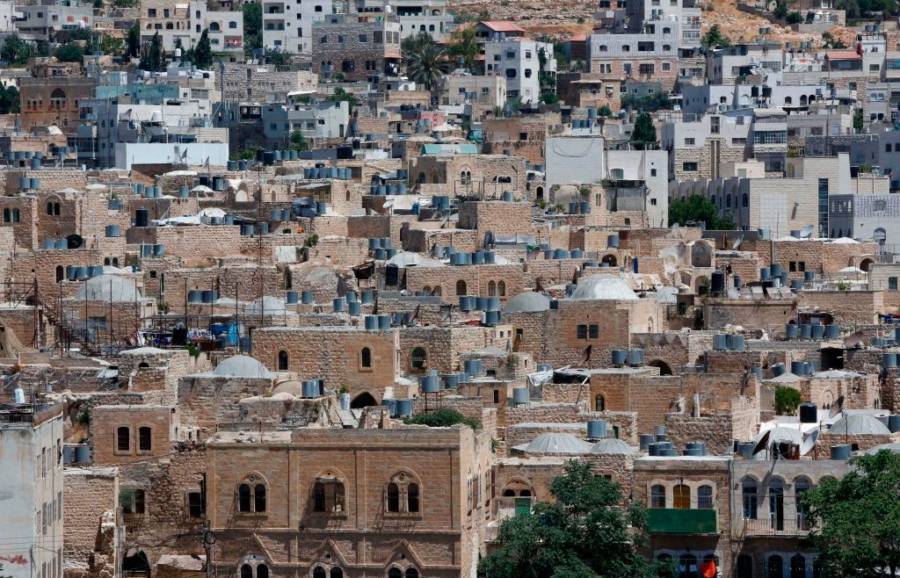 A view of the houses in the old town of the divided city of Hebron in the southern West Bank. 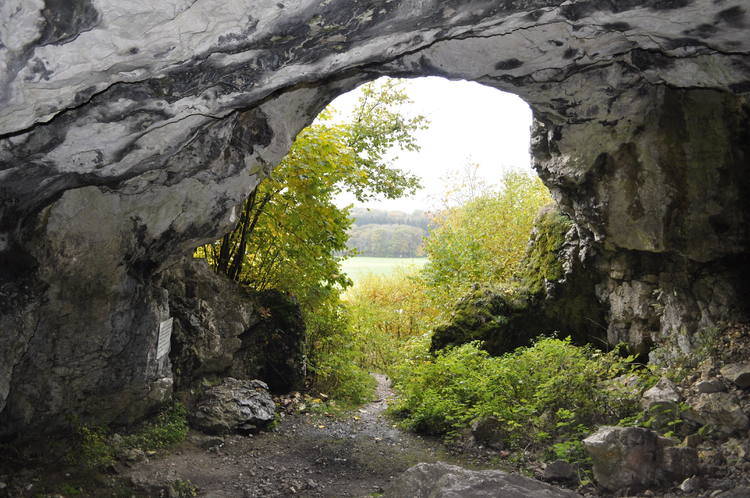 Six caves in Baden-Württemberg, Germany hold some of the world's oldest ice age art, dating back to 43,000 to 33,000 years ago.UNESCO 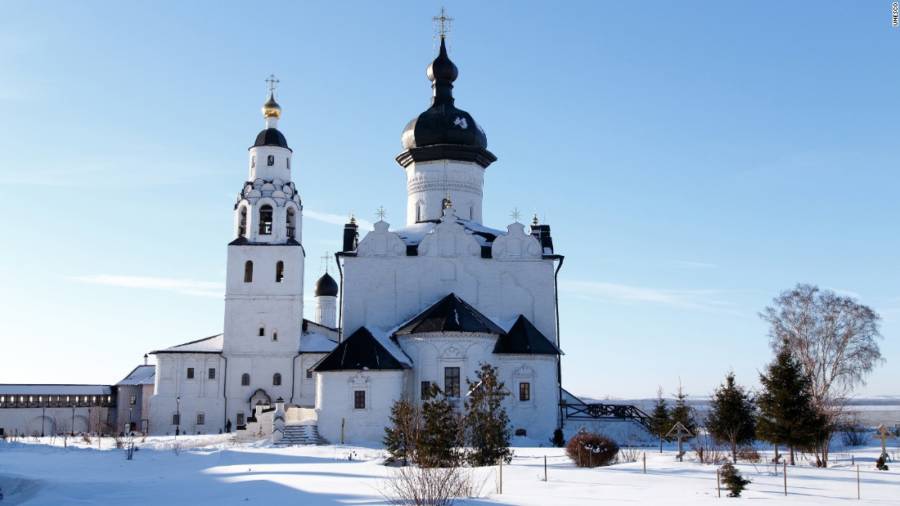 The town of Sviyazhsk was founded by Russian Czar Ivan the Terrible in 1551. It was created originally as a fortress on a tiny island and now has a population fewer than 300 people. UNESCO 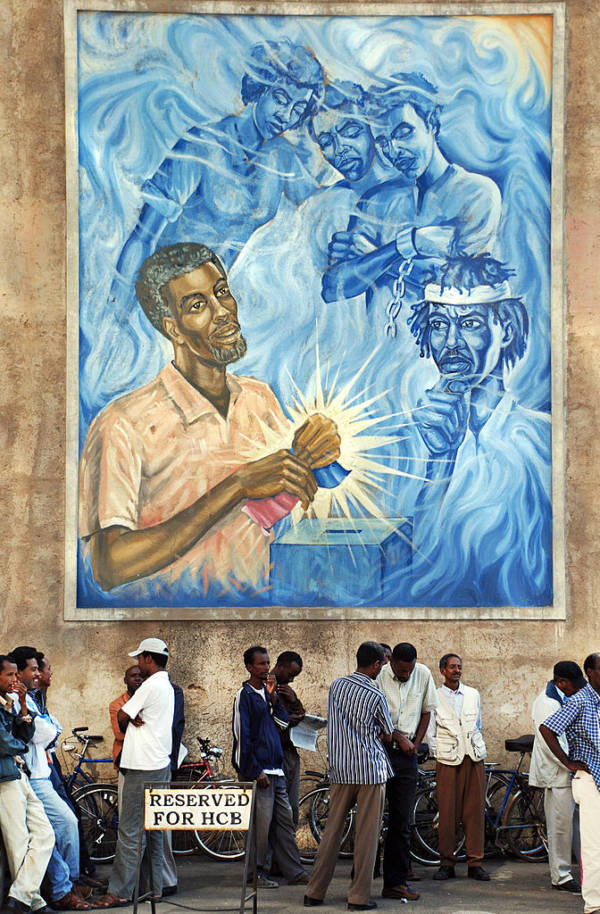 Asmara, the capital of Eritrea, was chosen for its Art Deco buildings as well as being “an exceptional example of early modernist urbanism at the beginning of the 20th century and its application in an African context.”PETER MARTELL/AFP/Getty Images 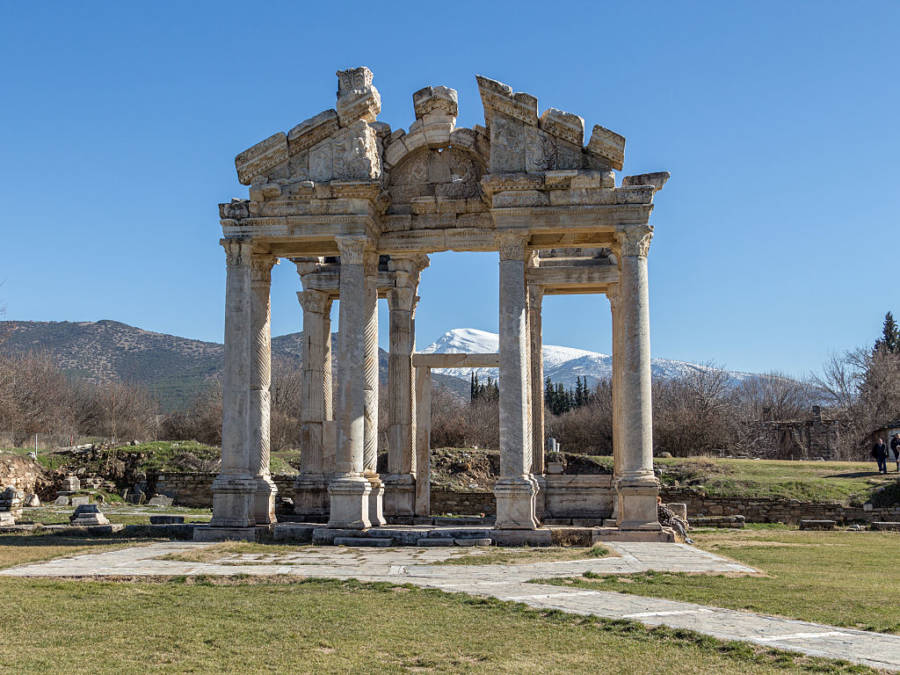 The antique city of Aphrodisias dates back until 300 B.C. The city got its name from the Kult of Aphrodite which was practiced in the central Aphrodite temple. The city is home to the best preserved stadium of the Roman Empire in the whole world. Willi Effenberger/Pacific Press/LightRocket via Getty Images

Last month, at a meeting in Krakow, Poland, the group added 21 stunning locations -- bringing the total to 1,073 sites.

The sites all have a kind of cultural, environmental, or historical significance and -- with their new designation -- fall under the protection of the United Nations. According to UNESCO, these places could be "a masterpiece of human creative genius and cultural significance" or could contain "superlative natural phenomena or areas of exceptional natural beauty and aesthetic importance."

This year's winners include a place where stunning Tibetan temples are enveloped by giant tree roots, an island only men can visit (and they have to be naked), and a controversial pick in the Middle East.

Check out the stunning photos above to understand exactly why we want these places preserved.

Next, check out seven beautiful national parks that you really need to visit.