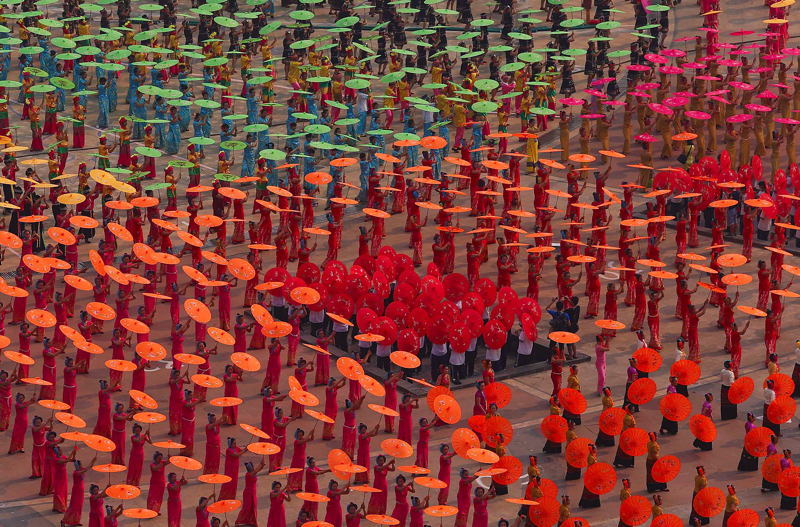 For most Americans, the New Year took place a little over four months ago, and was marked by champagne, midnight countdowns and the dropping of a very important ball. Yet in most South Asian countries, people celebrate the New Year in mid-April when spring is in full bloom. Celebrations vary greatly from community to community, but share the same optimistic and jovial vibes as other New Year’s traditions around the world.

Whether it’s celebrating Songkran in Thailand with a super-soaker-filled water festival or dousing your neighbor in vermillion power at Nepal’s Sindoor Jatra Festival, these festivities are as vibrant as the countries themselves. Here are some of the New Year festivities taking place right now in South Asia that we think you should familiarize yourself with: 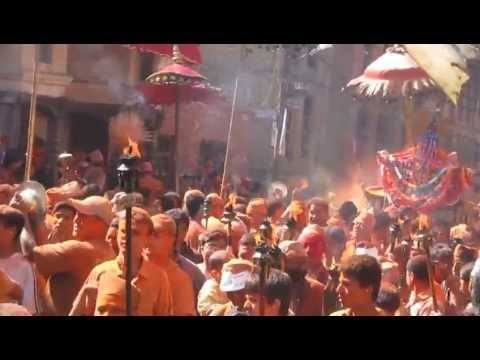 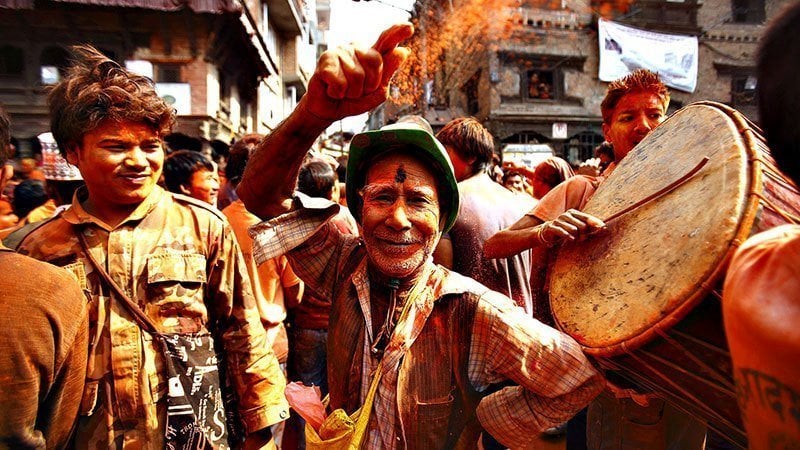 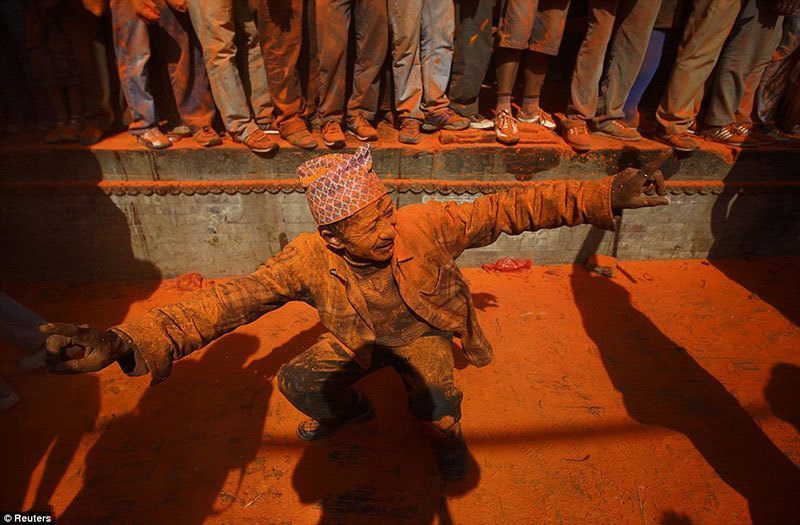 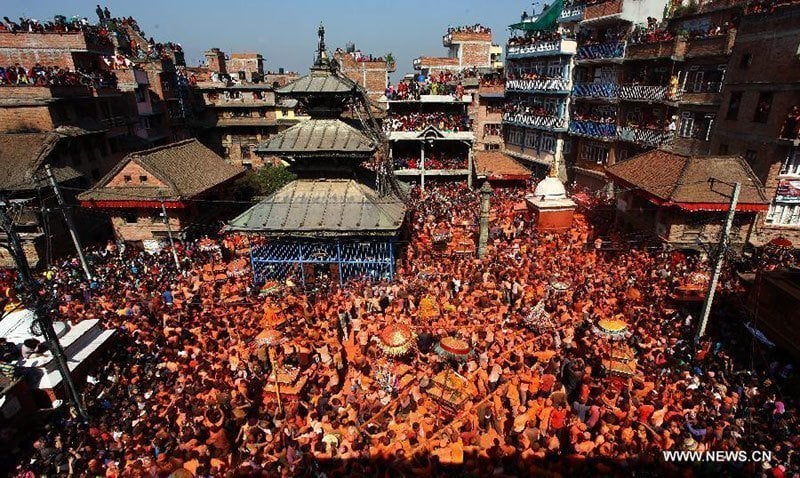 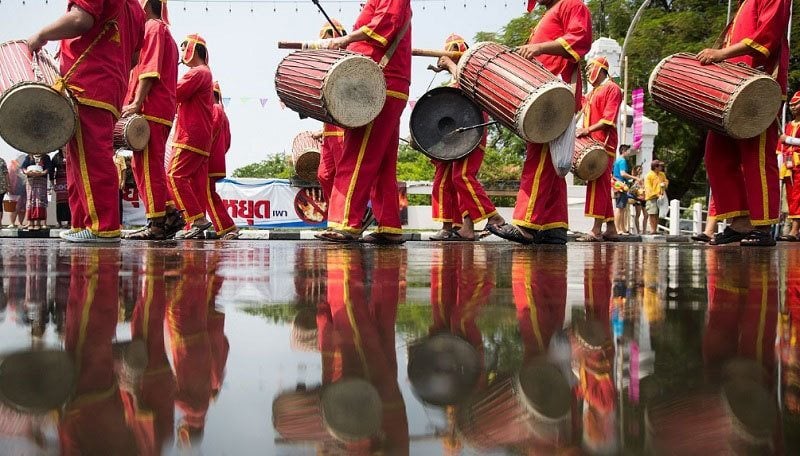 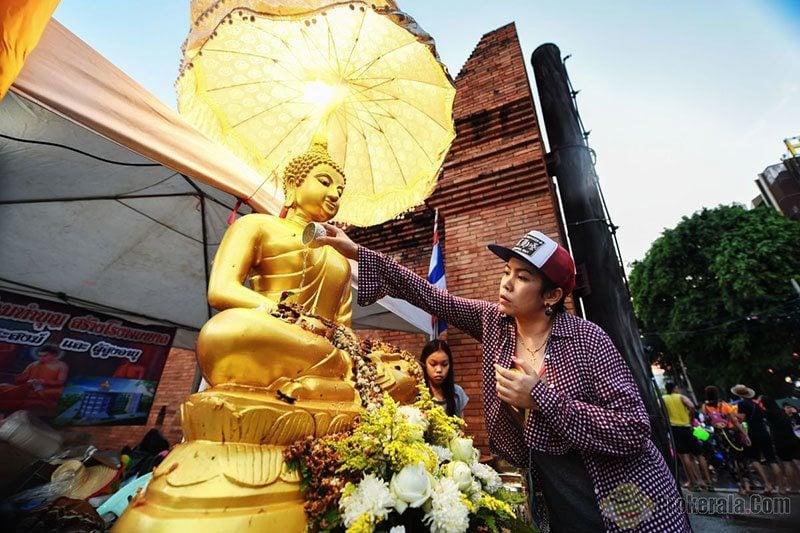 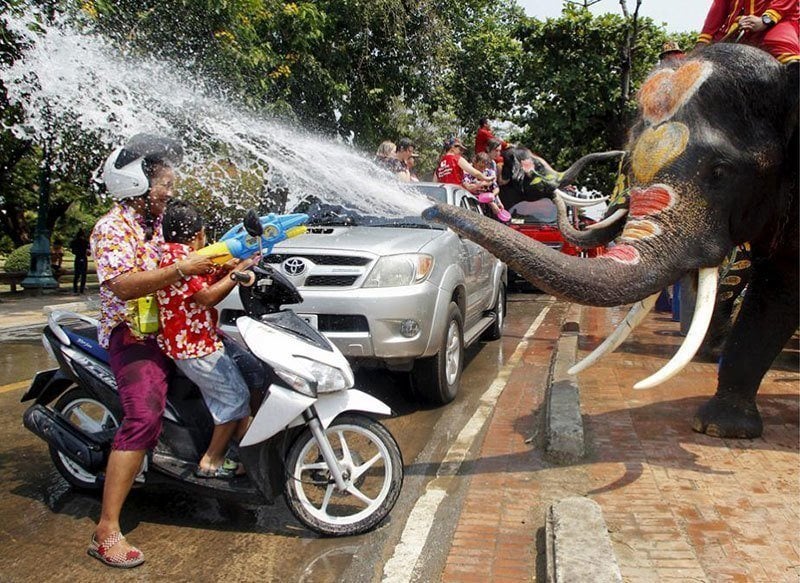 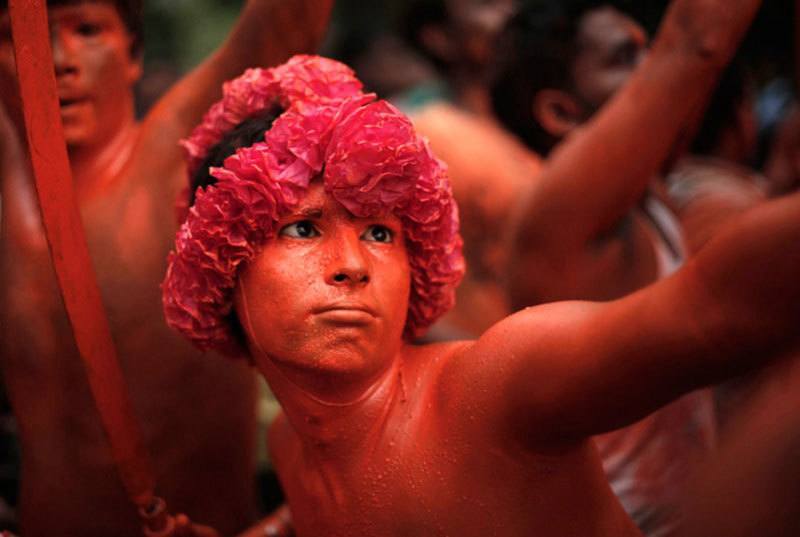 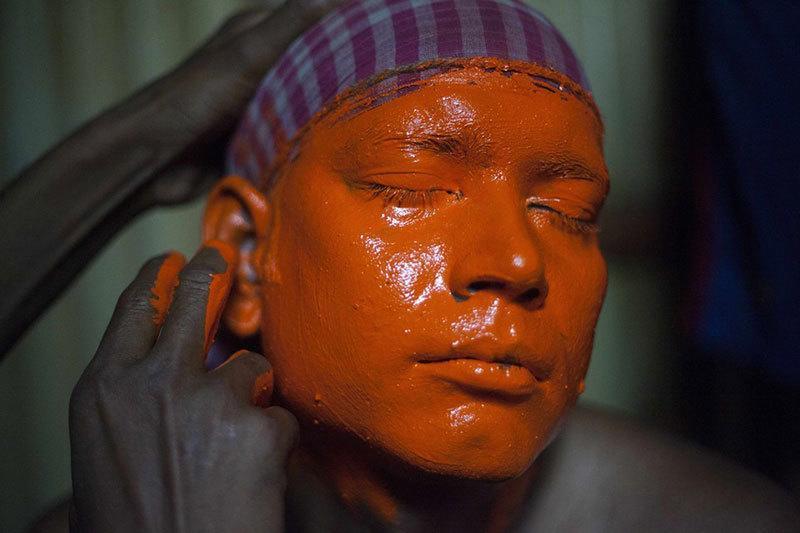 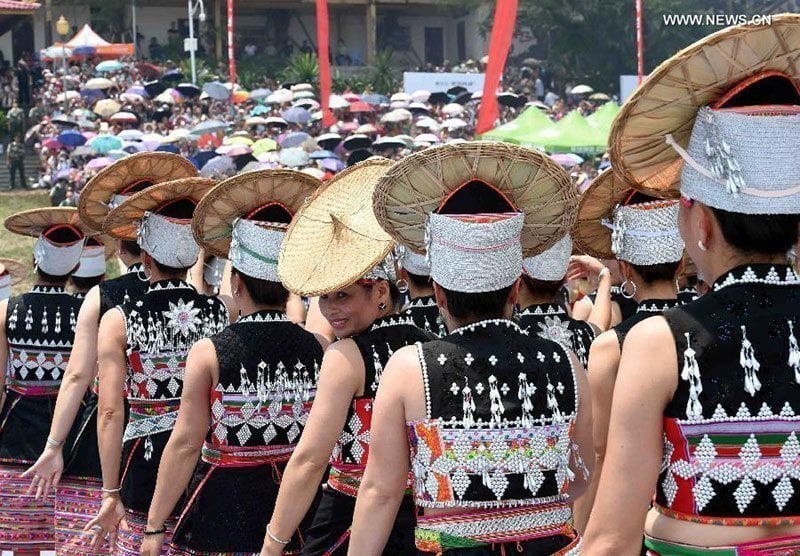 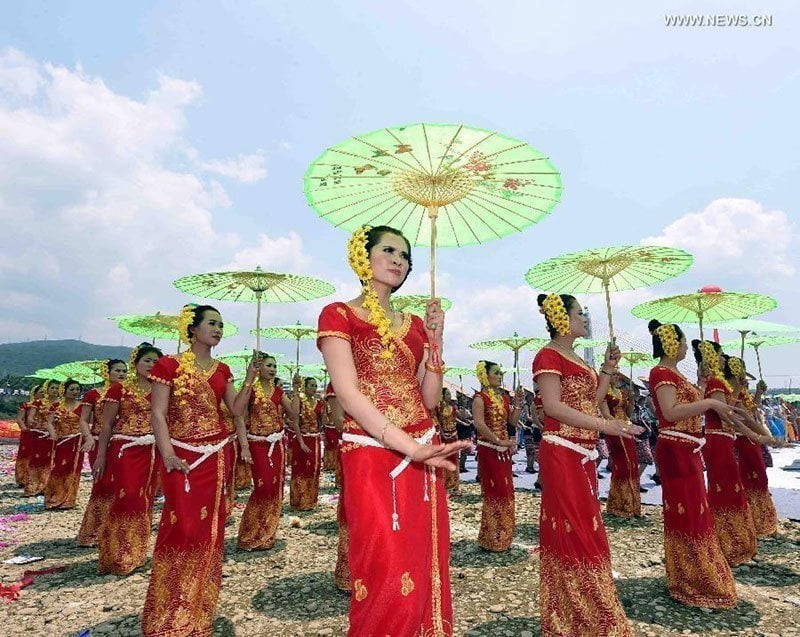 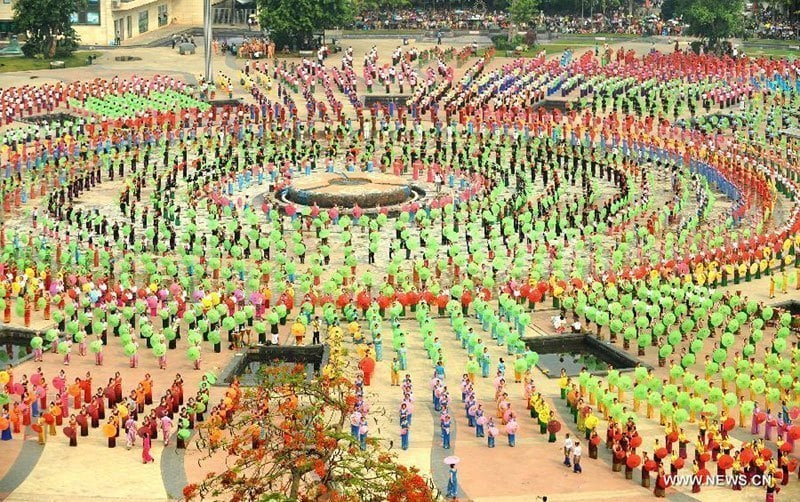 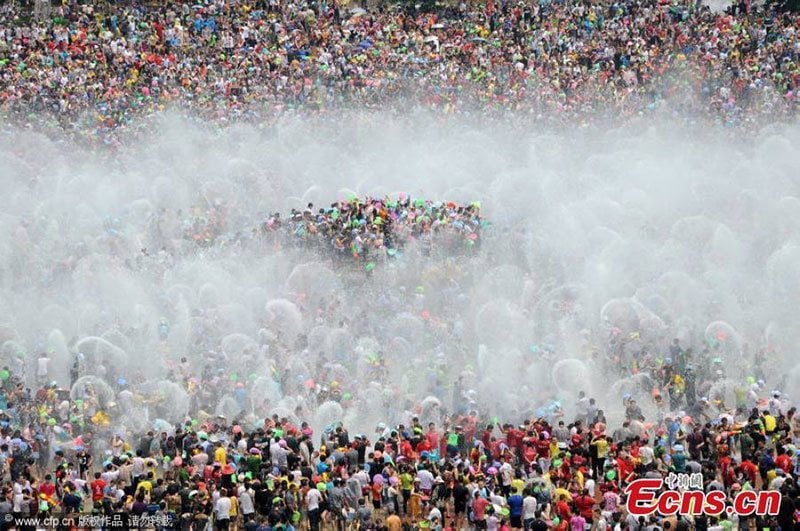 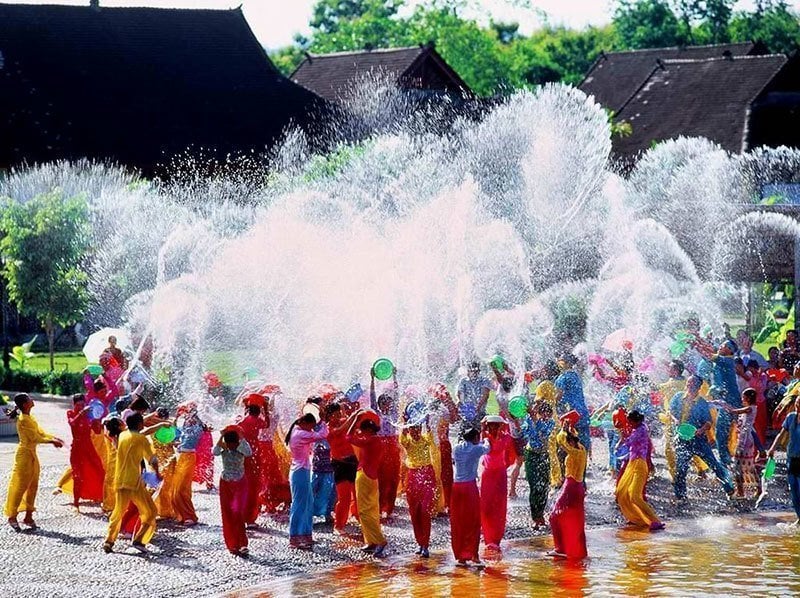 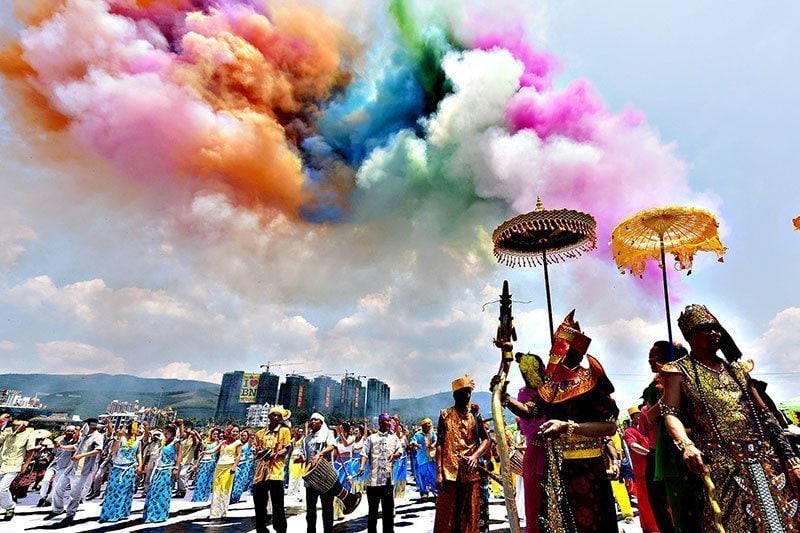 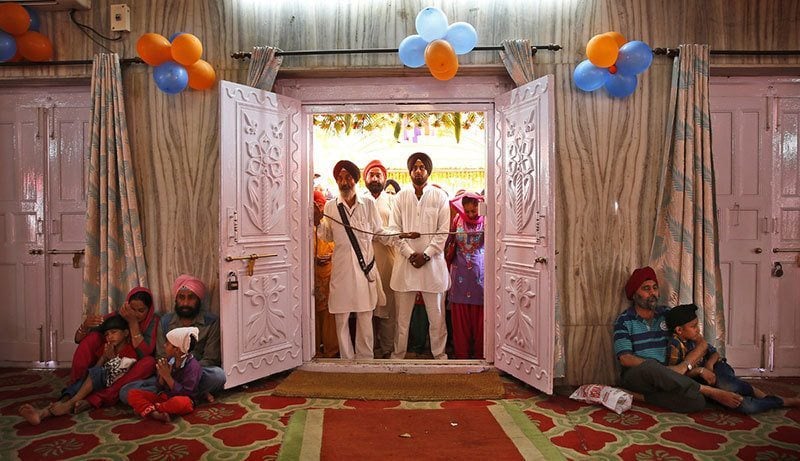 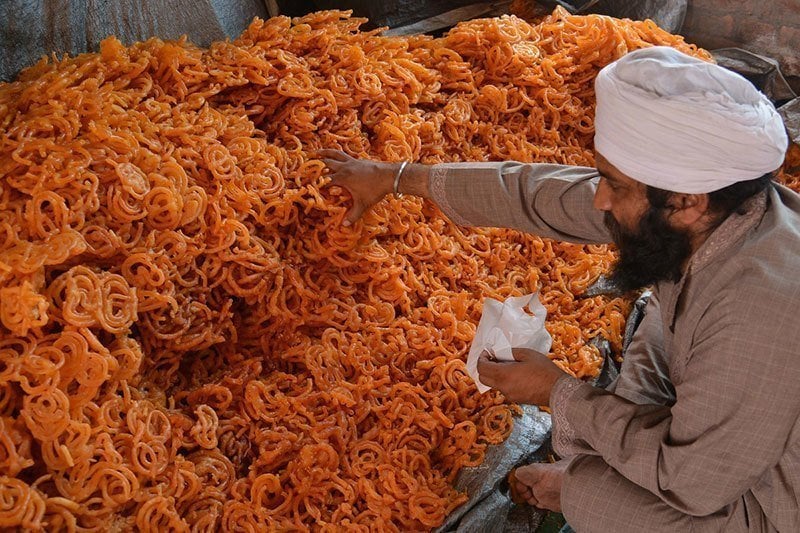 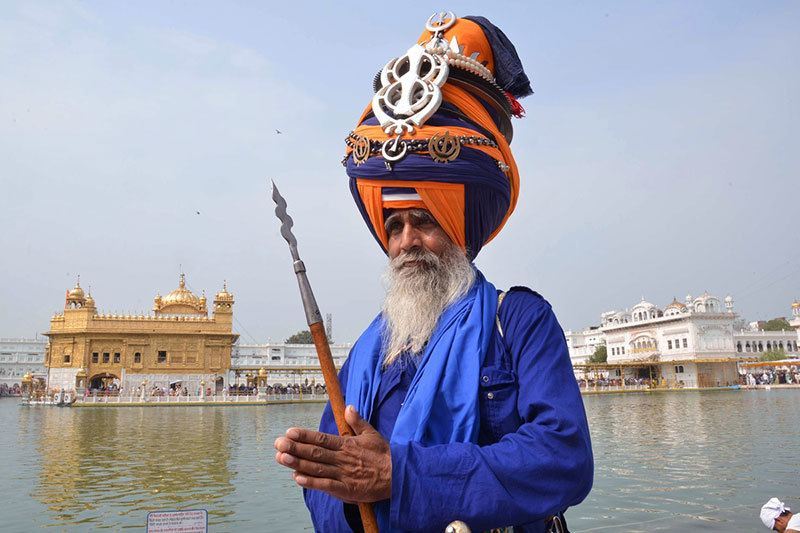 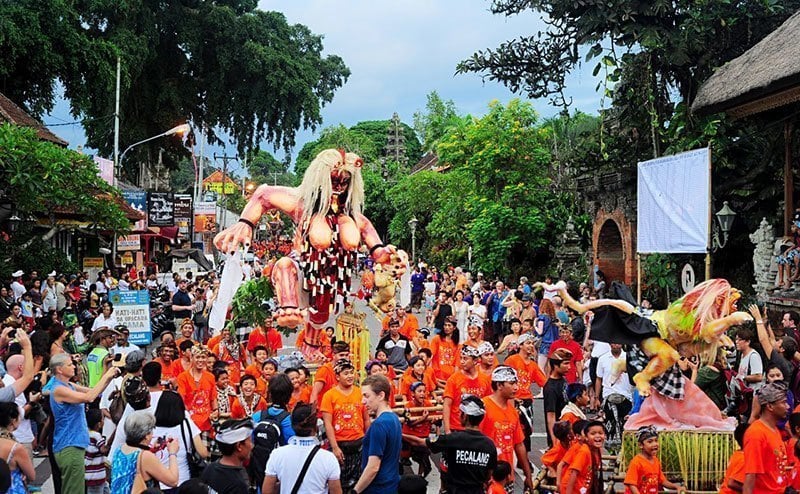 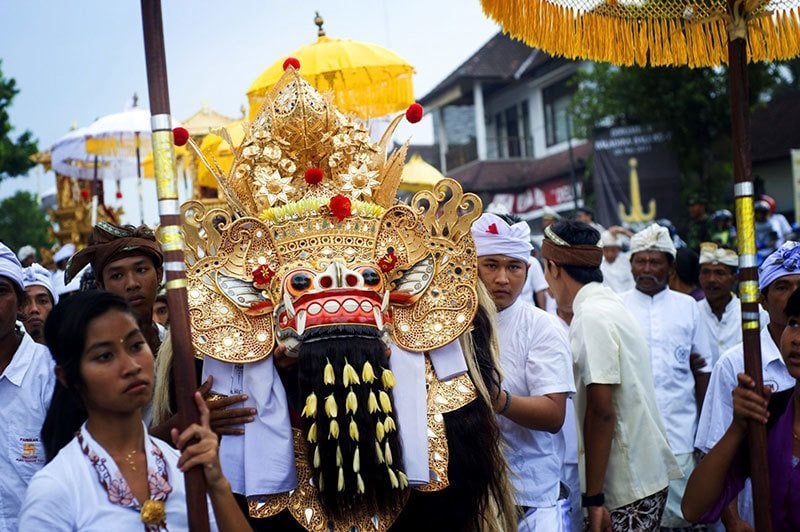 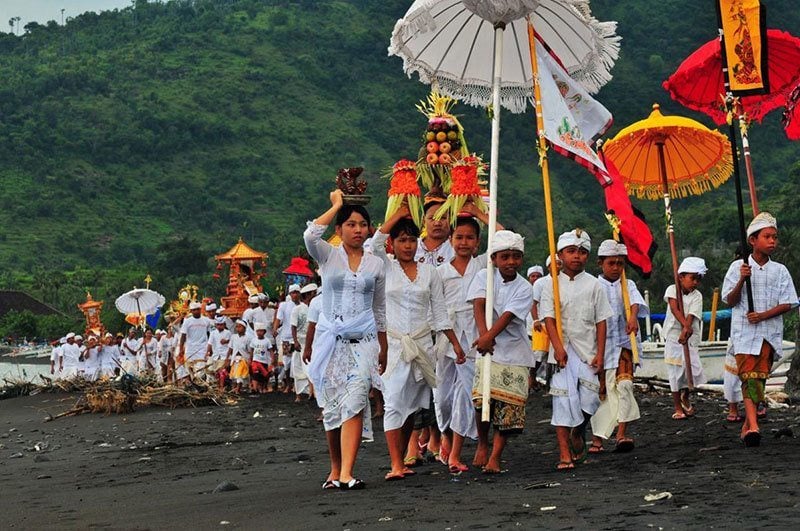 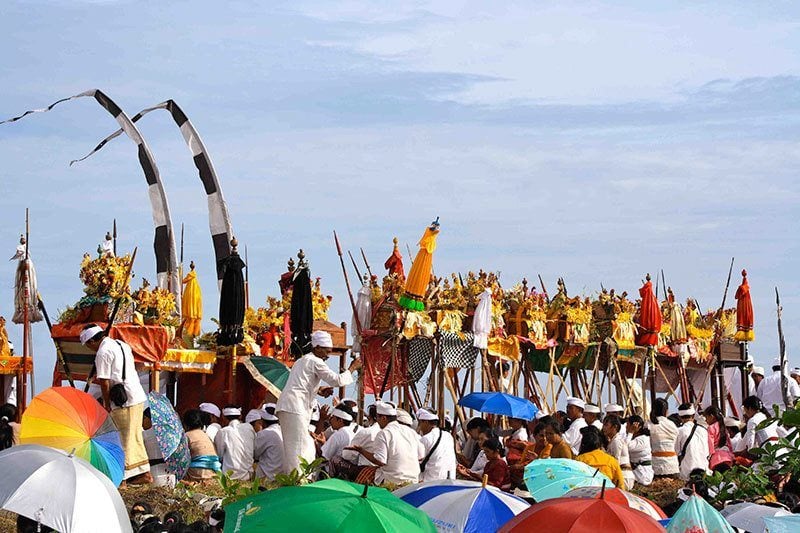 1 of 23
2 of 23
In Thimi, Nepal, people celebrate the Sindoor Jatra Festival by throwing vermillion powder on one another, turning crowds into seas of orange. Source: FT Photo Diary
3 of 23
A man dances at a Nepalese Sindoor Jatra Festival. At the festival, traditional music is played on drums and many people sing and dance. Source: UK News
4 of 23
At the Sindoor Jatra Festival, men carry chariots of their deities through the streets of Thimi. Source: Xinhuanet
5 of 23
In Thailand, Songkran---the name of the region’s water festival---can last for three days as people gather in the streets with buckets, water guns, hoses and more. Source: CNN
6 of 23
The Songkran festival is also a time where people pay their respects to Buddha. Source: CNN
7 of 23
Expertly painted elephants spray people with water at Thailand’s Songkran festival. No wonder it’s known as the “world’s biggest water fight.” Source: Euronews
8 of 23
In Bangladesh, Hindu men paint themselves red and silver as part of the Lal Kach festival. Source: The Telegraph
9 of 23
Lal Kach, meaning “red glass,” includes a procession of sword-wielding men. The festival symbolizes driving evil away and welcoming in the Bengali New Year. Source: Wall Street Journal
10 of 23
In a southern Chinese city called Jinghong City, people celebrate the New Year of the Dai ethnic group. Source: Xinhuanet
11 of 23
Celebrations include women dressing up in folk costumes to perform the traditional umbrella dance. Source: Xinhuanet
12 of 23
While the umbrella ceremony is a massive undertaking, it’s only one part of the water splashing ceremony in Jinghong City. Source: Xinhuanet
13 of 23
An aerial view of the water splashing ceremony for the Dai people in Xishuangbanna, China. Source: ECNS
14 of 23
In fact, the Dai people are known as the People of the Water. Source: Backpackers365
15 of 23
Like other New Year’s events in China and around the world, the Dai New Year festival is colorful and vibrant. Source: The Guardian
16 of 23
In India’s Punjab region, the Baisakhi festival marks the end of the harvest season and the first day of spring, coinciding neatly with the start of the Punjabi new year. Farmers celebrate good harvests and pray for prosperity in the year to come. Source: Huffington Post
17 of 23
Sikh chefs prepare “Jalebi” sweets, which are handed out for free at the Baisakhi festival. Source: Huffington Post
18 of 23
As part of the Baisakhi festival, Sikh devotees head to the Golden Temple in Amritsar (seen in the background of this picture). Source: Huffington Post
19 of 23
There a number of events that take place in the days before Nyepi, the Balinese New Year and day of silence. Exactly one day before the New Year, people gather in the streets of Bali for a large exorcism ceremony followed by after-dark carnivals. Source: gbtimes
20 of 23
The Melasti Ritual takes place three days before Nyepi. People gather on the beach for the purification ritual, where they cleanse the deities, called “pratima,” with water. Source: Get in Travel
21 of 23
Nyepi is one of the few New Year celebrations that requires silence. Yet the days leading up to Nyepi, which falls on the day after the dark moon of the spring equinox, are not so quiet. Source: Saling Berbagi
22 of 23
As part of the Melasti Ritual, people bring offerings. Source: A Year in Bali
23 of 23 In this clip, Nepalese people pull chariots through the streets as clouds of orange vermilion power float into the air:

Want to see just how big this year's Songkran Festival was? Check out this clip: