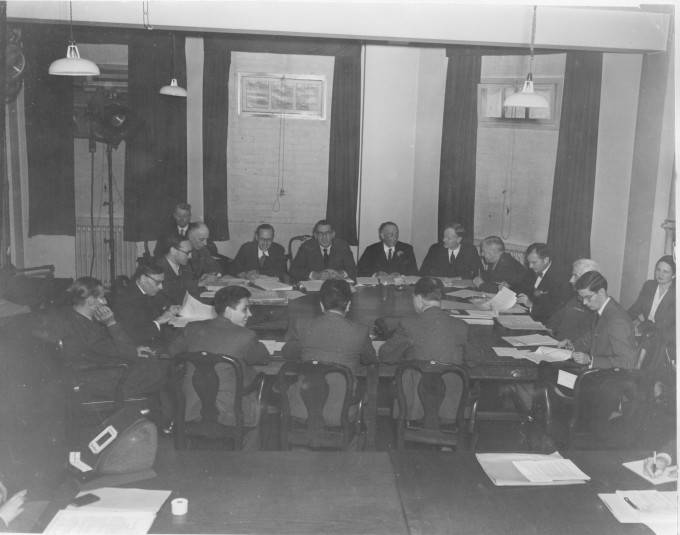 Charles Alexander, Office of the United States Chief of Counsel, Harry S. Truman Library & MuseumRepresentatives from the U.S., Soviet Union, U.K., and France work on the charter for the International Military Tribunal at the London Conference in the summer of 1945.

On Aug. 8, 1945, the Allies announced the establishment of the International Military Tribunal (IMT) at the London Conference. They detailed how those put on trial were going to be judged for the crimes and who was going to be judging.

The charter stated that Nazi officials were going to be indicted and put on trial in Nuremberg, Germany. The defendants could be accused of four different crimes:

Judges from the United States, Great Britain, France, and the Soviet Union would preside over the trials.

U.S. Supreme Court Justice Robert H. Jackson, who was appointed by President Truman to serve as the U.S.’s main judge, gives his opening statement at the Nuremberg Trials.

The establishment of the IMT was hard fought and required many compromises. The conspiracy condition only had a basis in American law and was an odd concept to the other countries. The Soviet Union did not care for the western legal tradition of innocent until proven guilty generally but went along with it for the sake of the trial.

The Soviet Union insisted that only the crimes of the Axis powers be put on trial. This meant that the western Allies had to turn a blind eye to the crimes against humanity that Stalin’s regime committed against Germans. The Allied Powers also had to exclude the Soviet Union’s attacks on Finland and Poland from the trials.

This decision did benefit the western Allies as well, though, because their own war crimes such as massive bombing campaigns, were also exempt from punishment.

Still, there were many amongst even the Allied Powers who thought that the Nuremberg trials were illegal and unjust. According to the BBC, when Hermann Göring was handed the paper notifying him of his indictment for his crimes, he wrote on it: “The victor will always be the judge and the vanquished that accused.” 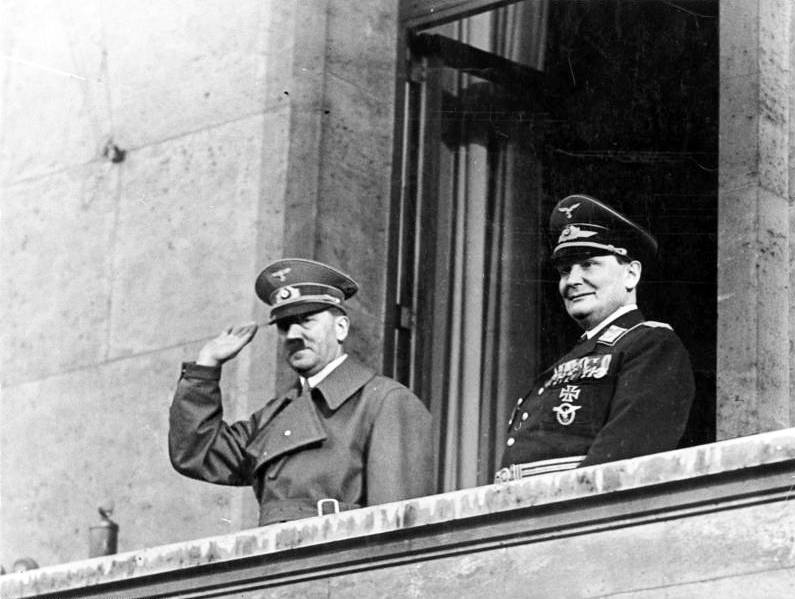 Despite the controversy and the pushback, by the fall of 1945, the Nuremberg trials were set. On Oct. 6 of that year, Nazi officials were indicted for their crimes and whether they agreed with the legality or not, those on trial were going to be judged for their actions.